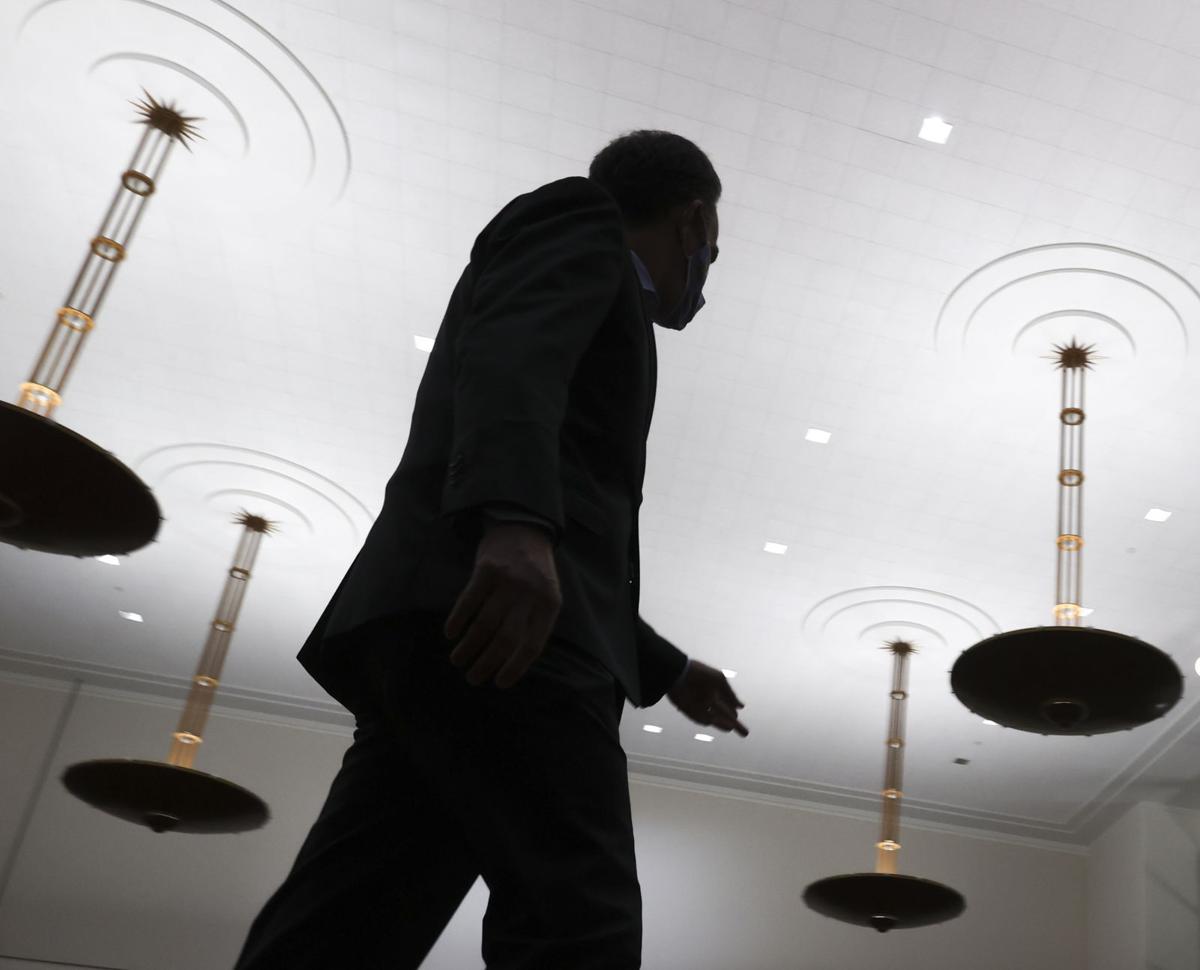 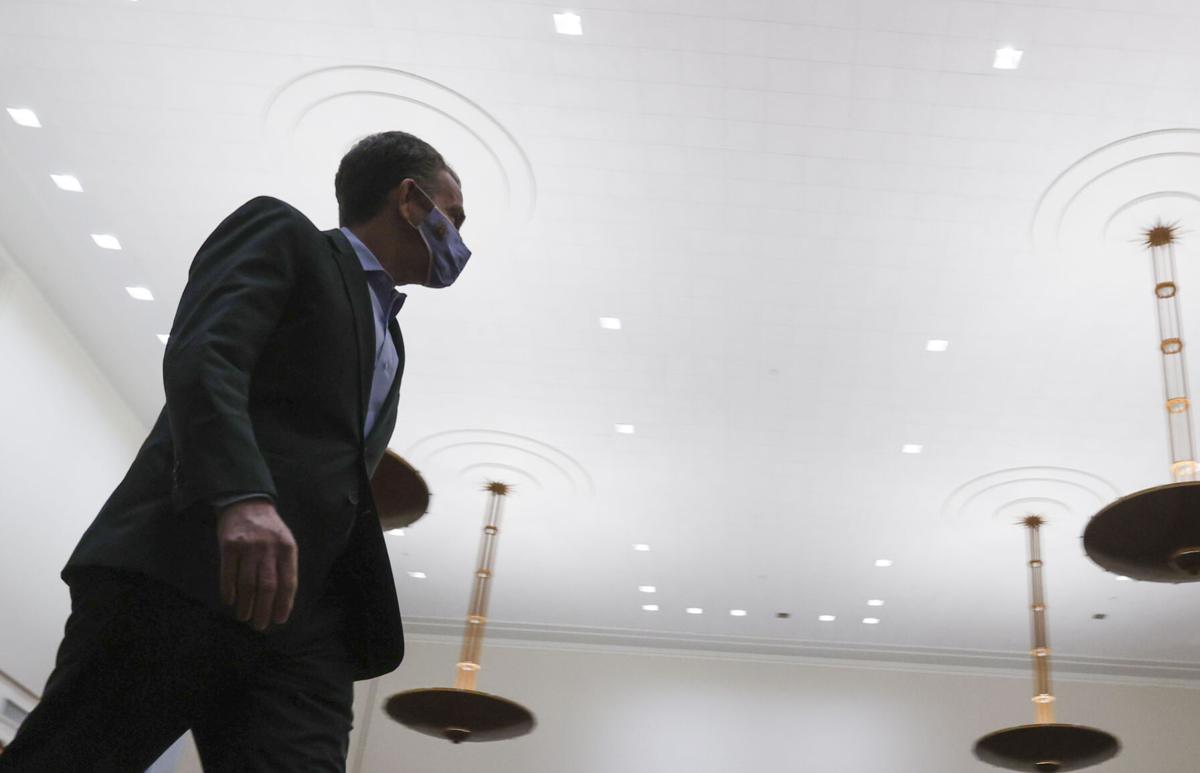 Republicans in the General Assembly slammed a proposal by Gov. Ralph Northam to hire an investigator to look into how a state watchdog agency investigated the Virginia Parole Board, calling it a “whitewash” because of its limited scope.

Northam had said he wanted an independent investigation as a scandal unfolded involving the parole board violating state law and policy last year in processes used for release of certain convicted killers on parole, according to findings by the Office of the State Inspector General.

The mess includes allegations that Northam’s staff intimidated OSIG during its investigation, and that the office of Attorney General Mark Herring sanitized an OSIG report before it was released — allegations both offices deny. But Northam’s proposal calls for the attorney general — in consultation with him and Democratic leaders — to choose an investigator who will look only at how OSIG handled its investigation of one parole board case.

“This is really asking for the fox to investigate the hen house,” said Sen. Steve Newman, R-Lynchburg.

Northam unveiled his proposal in a budget amendment Wednesday evening that lawmakers will consider April 7 when they convene to address the governor’s proposed amendments and vetoes to legislation passed earlier this year. The investigation would cost $250,000.

“I was expecting something more substantive but this exceeds even my lowest expectations,” said Sen. Mark Obenshain, R-Rockingham. “This hollow shell of an investigation is nothing more than an effort to secure a partisan whitewash of a scandal.”

The Virginia Parole Board operates in secret and its records are not open to the public.

Offenders who committed crimes before 1995 are eligible for parole under state law, and an increasing number of people believe inmates who are elderly or have served many years of a sentence and are no longer a threat should be granted a second chance. Others, usually Republicans, are opposed to their early release.

The release of Vincent L. Martin last year, who was convicted in the 1979 killing of a Richmond police officer, outraged the law enforcement community and many prosecutors. But the scandal around the parole board does not relate to whether parole should have been granted in that case and others.

Rather, the inspector general found a pattern of violations of state law and agency policy in at least nine cases last year in the process the parole board used to determine who would be released. Among those violations, according to final OSIG reports, were that former chairwoman Adrianne Bennett and the board failed to give proper notice to state prosecutors or victims’ family members, who are allowed to provide input on the impact a release may have on them or the community before the inmates are granted parole.

OSIG also found that Bennett violated her duty to remain impartial while considering the Martin case, and that the board violated its ethical obligation to promote fair and impartial justice by advocating for Martin’s innocence and using trial transcripts and news articles as the basis of its parole decision, according to a longer, draft version of an OSIG report in the Martin case that was provided to some news outlets in February. Those violations were stricken from the final report provided to the governor.

Press secretary Alena Yarmosky on Wednesday defended the proposal, saying “the public needs to better understand why and how the OSIG determined that these initial allegations were insufficient to include in their final report.”

As far as the decision on who to hire being made entirely by Democrats, she wrote by email: “The elected officials who lead the executive branch, legislative branch, and law department are more than qualified to act on behalf of the Commonwealth. That’s how decision-making and policy-making work. Yes, these individuals happen to all be in one political party, per Virginia voters.”

Problems at the parole board stem beyond findings in the Vincent Martin case.

In one involving the release of another convicted killer, according to OSIG records and emails obtained by The Times-Dispatch, Bennett had notifications turned off for a victim, who later was shocked to learn that the inmate who killed her surrogate granddaughter was scheduled to be freed. OSIG also investigated Bennett’s decision last year to discharge more than 100 parolees from supervision without any recommendations from their parole officers, which violated parole board policy.

The draft reports in those two cases were dated December and January and the reports were not complete.

Inspector General Michael Westfall has declined to comment on the status of those two investigations.

Bennett, through an attorney, has declined to be interviewed. Her attorney says she would address issues during an independent investigation.

The lead OSIG investigator on the parole board, Jennifer Moschetti, released records to lawmakers and asked a judge to declare her a whistleblower under state law. But Westfall fired her on March 22 before any ruling was issued.

Moschetti made the allegations against Northam and Herring in her lawsuit. She said the governor’s staff so intimidated OSIG during a meeting about their investigations of the parole board that Westfall said he feared for his job.

“This amendment from the Governor is the furthest thing from a true independent investigation of the Parole Board and it does not pass the smell test for the people of Virginia,” Newman said in a statement.

“It is unclear what the Administration has to fear from an independent investigation led by a bipartisan effort in the Legislature, but obviously this is no substitute. Therefore, it would appear that the Legislature must now act and establish a true independent investigation of its own, with subpoena powers, to find out what laws were broken and what policies ignored by the Parole Board and others.”

Democratic leaders have declined to be interviewed.

According to Northam’s proposal, the investigator would need to issue a report no later than June 15. Records of the investigation would be exempt from the Virginia Freedom of Information Act, and the final report would go to the governor and legislative leaders of both parties.

Here's what you need to know ahead of Tuesday's Virginia primaries

An heir of persons who donated the land for Richmond’s Robert E. Lee statue and five nearby property owners told the Virginia Supreme Court on… 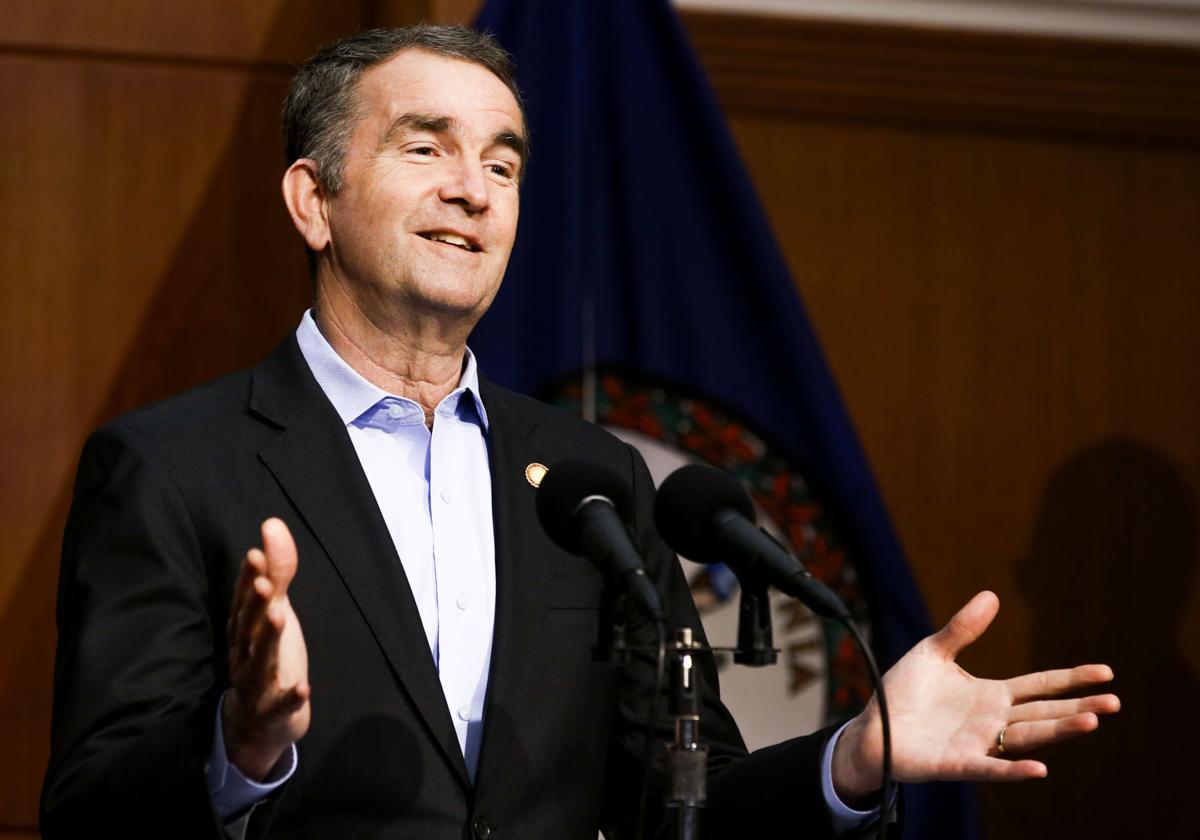 Gov. Ralph Northam enacted a state of emergency in March 2020 to combat the coronavirus.