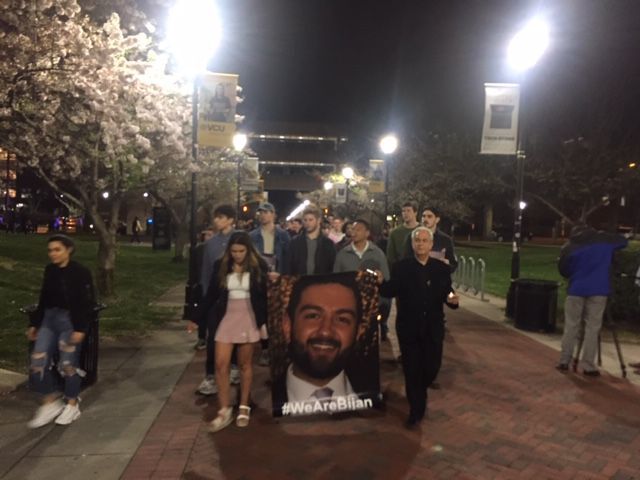 Family and friends of Bijan Ghaisar gathered at VCU’s Monroe Park campus in April 2019 to press for answers in his death. 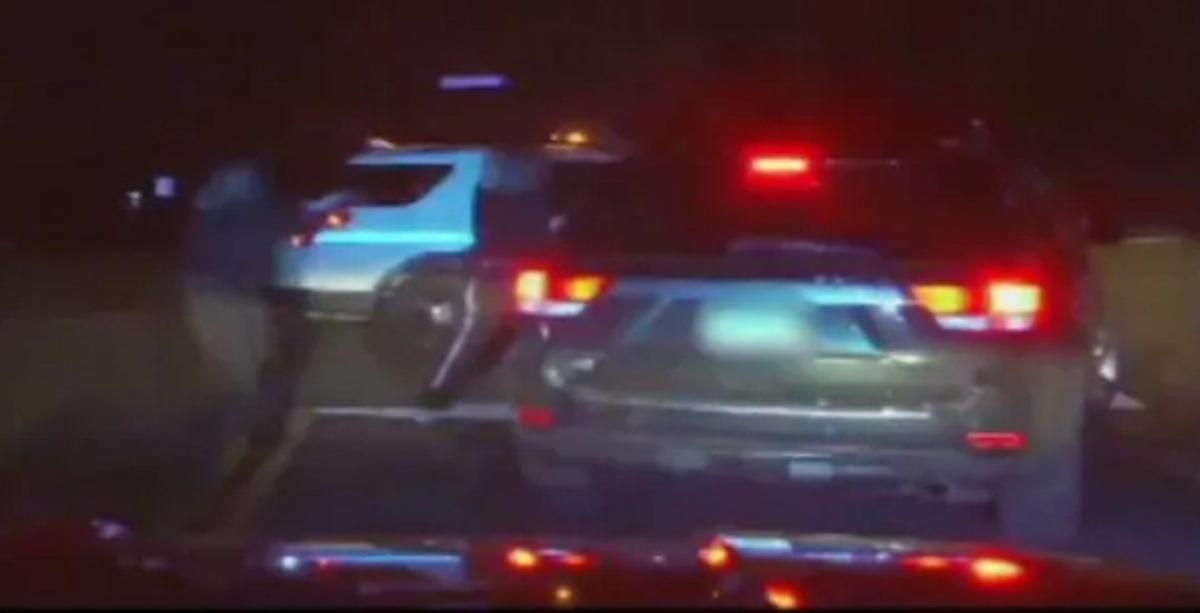 U.S. Park Police officers Lucas Vinyard and Alejandro Amaya are seen on Nov. 17, 2017, moments before they fired into the Jeep driven by Bijan Ghaisar, 25. He was struck four times in the head and died 10 days later.

By MATTHEW BARAKAT The Associated Press

FAIRFAX — Two U.S. Park Police officers were indicted Thursday on manslaughter charges in the 2017 shooting death of an unarmed motorist who led officers on a stop-and-go chase in Northern Virginia, capping nearly three years of inquiry into a case that caused an outcry over concerns of excessive force.

The charges against officers Alejandro Amaya and Lucas Vinyard come after years of agitation by the family of McLean resident Bijan Ghaisar, a 25-year-old graduate of Virginia Commonwealth University. Some local and federal political figures also had criticized Park Police and the FBI for sitting on the case for two years without taking action or explaining events after widely publicized dashcam video of the chase and shooting raised doubts about the officers’ conduct.

Ghaisar was shot by the officers in November 2017 after a chase on the George Washington Parkway after he was involved in a minor accident.

Ghaisar’s family expressed gratitude that charges have been filed.

“Our heavy hearts are a little lighter tonight knowing that the police officers who murdered our son and brother are closer to being held accountable for what they did,” the family said in a statement. “Too many of the people who are sworn to protect and serve our communities commit heinous acts of violence and go unpunished. With these charges we are reminded that, at least here in Fairfax County, Officers Alejandro Amaya and Lucas Vinyard are not above the law.”

Federal prosecutors declined to pursue criminal charges against the officers last year, saying their actions did not rise to the level of criminality.

After that decision, the Fairfax County Commonwealth’s Attorney’s Office launched an investigation. The new top prosecutor, Steve Descano, was elected on a reform agenda and promised to hold police accountable for misconduct.

Vinyard and Amaya are also charged with reckless use of a firearm.

“When this incident occurred, it shook our community,” Descano said at a news conference Thursday. He added that now that a grand jury has handed down indictments, “the community can now start to get answers.”

Still, Descano said he expects significant procedural hurdles. He anticipates that the officers will seek to have the case removed to federal court because Amaya and Vinyard are federal officers. Descano said the office of Attorney General Mark Herring has agreed to provide legal assistance to keep the case in state court.

Lawyers for Amaya and Vinyard did not return emails seeking comment.

Descano said the charges carry a maximum penalty of 15 years: 10 years for the manslaughter charge and five for the firearms charge.

Descano said the evidence was gathered entirely by Fairfax County officers, after the Justice Department refused to cooperate and provide witnesses or crucial evidence.

The chase began after authorities say Ghaisar left the scene of an accident in which he had been rear-ended.

Dashcam video released by Fairfax County police, who played a supporting role in the chase, shows the chase beginning on the parkway before turning into a residential neighborhood. The footage shows the car driven by Ghaisar stopping twice during the chase, as well as officers approaching the car with guns drawn. In both cases, Ghaisar drives off.

In court documents made public as part of a civil suit filed by Ghaisar’s family, Vinyard told FBI agents who interviewed him after the shooting that he and Amaya gave Ghaisar “chance after chance” to surrender peacefully before opening fire.

El Norteno Restaurant was closed down twice but now has reopened.

Doses of an eventual COVID-19 vaccine are expected to make their way to Virginia just days after federal regulators clear the serum, and prepa…

A federal judge Wednesday extended the deadline for registering to vote until 11:59 p.m. Thursday in light of a construction accident that shu…

Doris Hutchinson wanted to use money from the sale of her late mother’s house to help her grandchildren go to college.

Family and friends of Bijan Ghaisar gathered at VCU’s Monroe Park campus in April 2019 to press for answers in his death.

U.S. Park Police officers Lucas Vinyard and Alejandro Amaya are seen on Nov. 17, 2017, moments before they fired into the Jeep driven by Bijan Ghaisar, 25. He was struck four times in the head and died 10 days later. 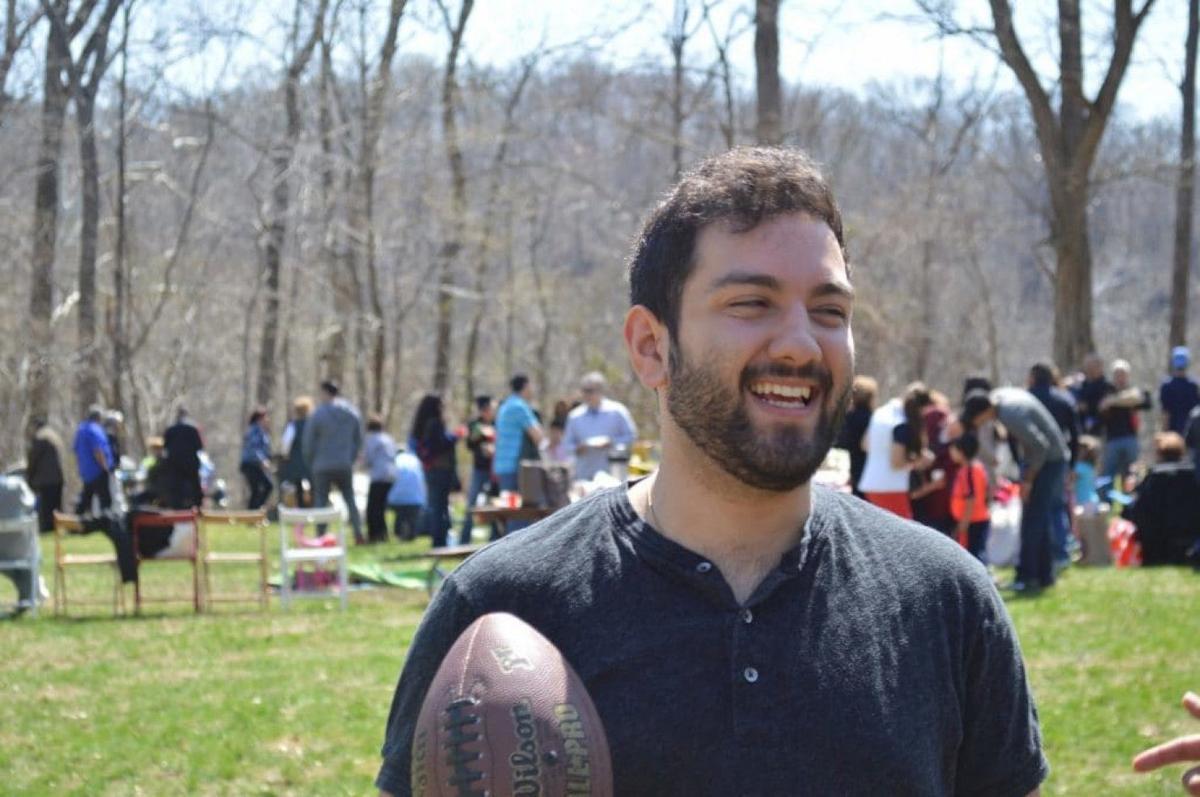 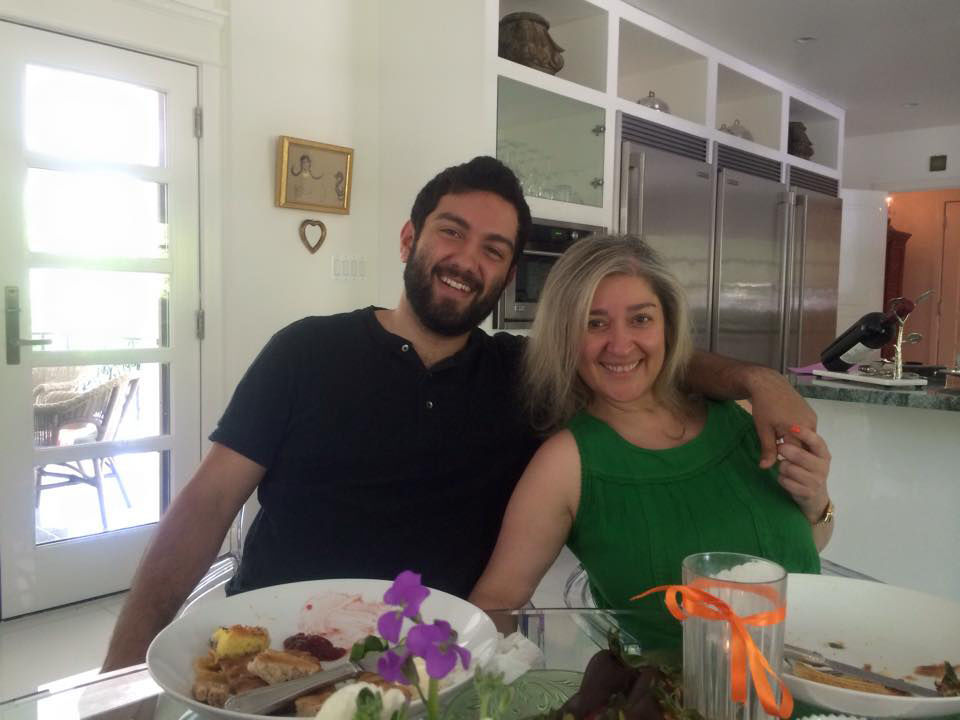