A screenshot from the Virginia Department of Health’s COVID-19 dashboard on August 12, 2020, shows the number of confirmed cases and probable cases in the state. 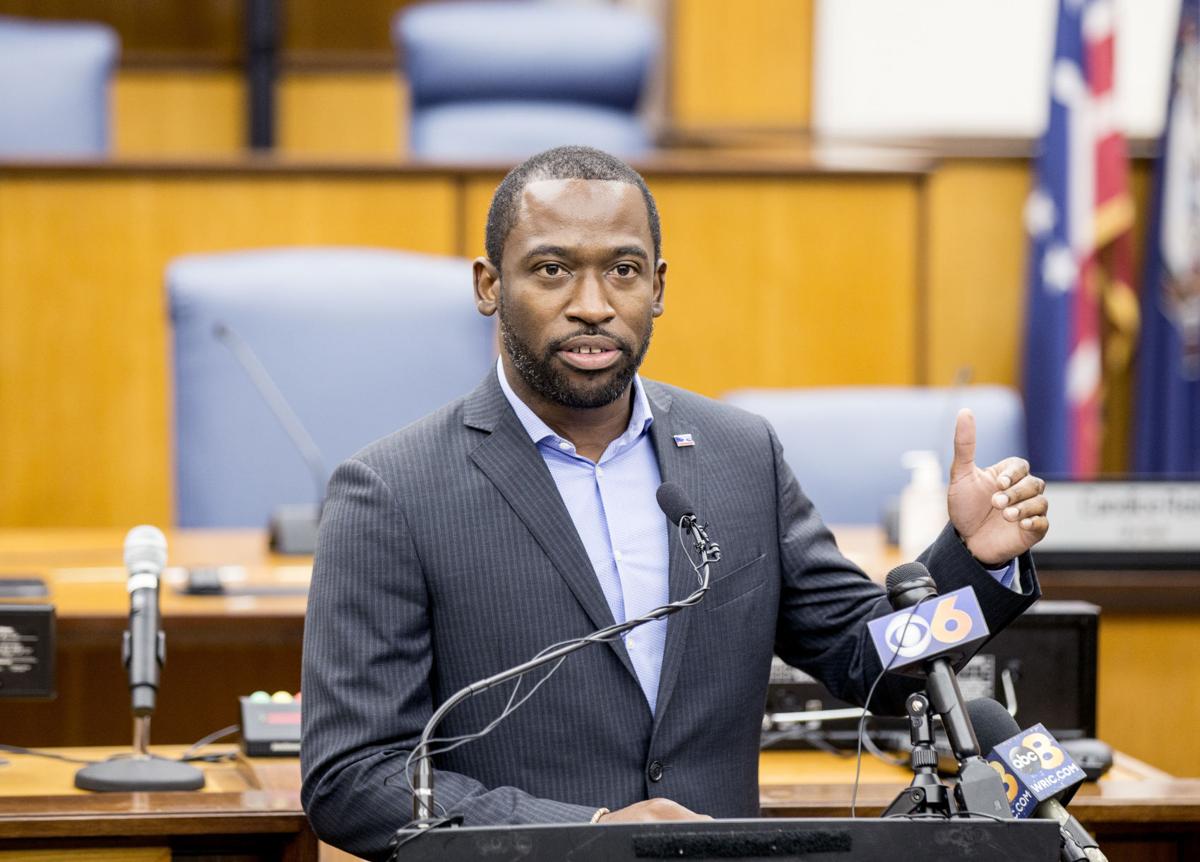 But for Richmond, the positive test rate is increasing. Its seven-day average for positive test results is 8.6%, which Dr. Melissa Viray, deputy director of Richmond’s health district, said is a higher percentage than usual. Viray, who spoke Wednesday at a news conference, said this number can be curbed by increasing access to testing.

As of Wednesday, Richmond had conducted 37,804 coronavirus tests.

“We seem to have crested maybe the current surge,” Viray said. “It continues to be critical that we adhere to social distancing, wearing our face coverings and making choices that allow us to be where we need to be.”

Viray added that COVIDWISE, an app that alerts users in Virginia to potential exposure to the virus, has been downloaded more than 300,000 times and can limit spread as use continues.

Black and Latino residents in Richmond continue to face the brunt of the coronavirus and make up 80% of cases, with Black Richmonders accounting for 61% of deaths. At Wednesday’s news conference, Mayor Levar Stoney said he’s focused on establishing safety nets for residents facing financial hardship, including Black and Latino populations.

He referenced $14 million, awarded through federal money and grants, focused on an eviction diversion program and rental assistance.

“The last thing we need is for people to be left out in the cold, or as you can see, the heat,” Stoney said. “In the middle of the pandemic, housing security is of utmost priority.”

On Friday, the Virginia Supreme Court extended the state’s eviction ban until Sept. 7, pointing to the ease with which the virus spreads and acknowledging that travel in and out of courthouses could increase health risks.

Overall, the Virginia Department of Health on Wednesday reported 102,521 total cases statewide — a 776-case jump from Tuesday — and eight more deaths, bringing the total to 2,352 deaths. More than 2,200 are confirmed; 114 are probable. Over 1,200 of those deaths were in long-term care facilities.

The VDH defines probable cases as people who are symptomatic with a known exposure to COVID-19 but whose cases have not been confirmed with a positive test.

State health officials have said there’s a lag in the reporting of statewide numbers on the VDH website. Figures on the website might not include cases or deaths reported by localities or local health districts.

disciplinary records and grades — to prove its hack was successful.

As of Thursday, there were almost 400 active cases of COVID-19 detected at the Deerfield Correctional Center in Capron, which houses many of t…

An outbreak of COVID-19 at a state prison that houses many medically impaired and elderly inmates has claimed two more lives, officials said S…

Almost four weeks into a special session called initially to deal with a $2.7 billion projected hole in the state budget, the Virginia General…

A screenshot from the Virginia Department of Health’s COVID-19 dashboard on August 12, 2020, shows the number of confirmed cases and probable cases in the state.