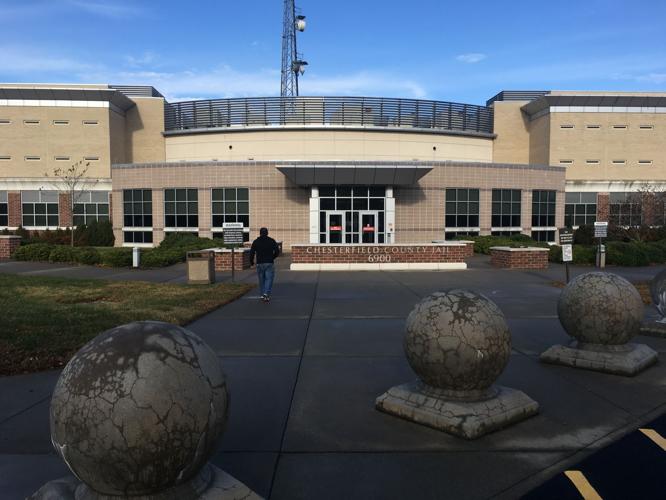 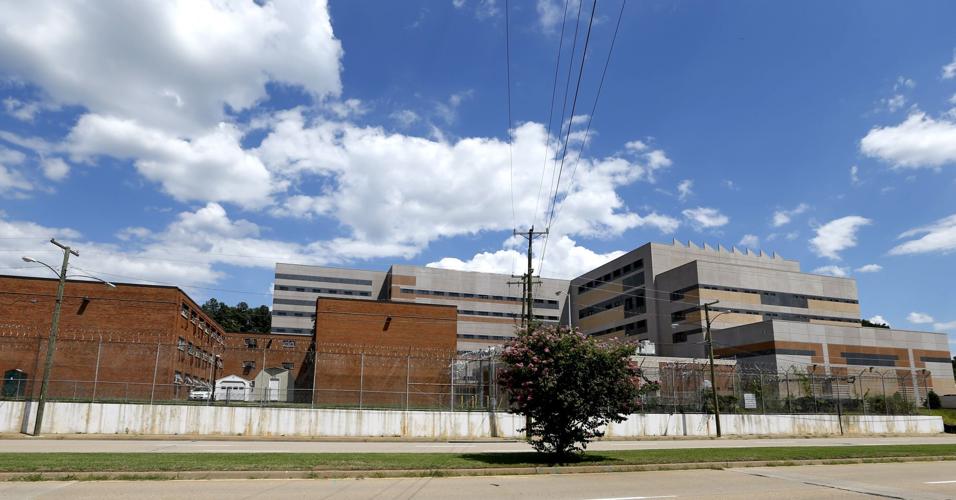 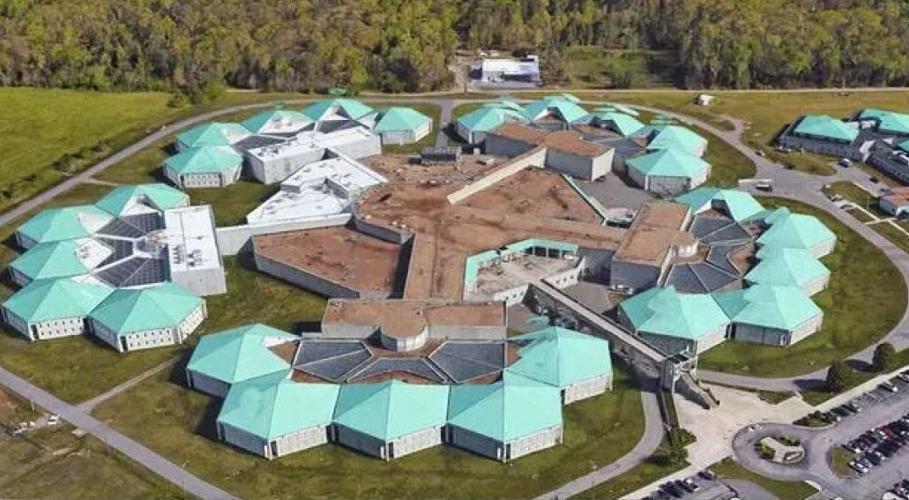 Deaths in Virginia’s jails jumped last year, the state Board of Local and Regional Jails said.

Deaths had been running between 40 and 44 in recent years, but last year, 71 inmates died, the board’s annual review found.

There is an average of more than 20,000 people in Virginia’s jails at any one time. 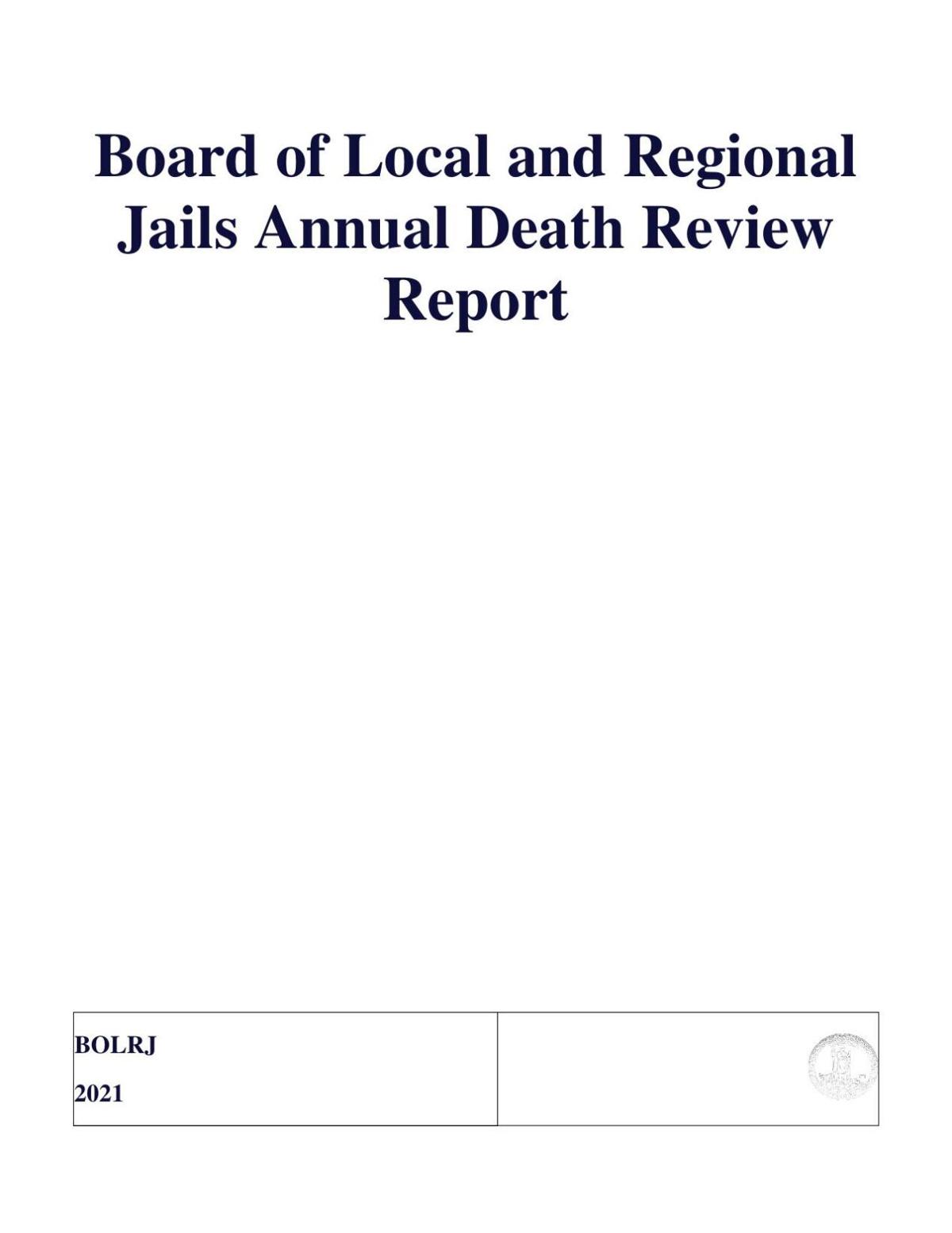 Suicides more than doubled, to 23, while deaths from natural causes rose by more than 40% from the recent average, to 37. There was one homicide, nine overdoses or accidents, and seven deaths from undermined causes.

The board reviewed 33 cases and said seven were the result of jails failing to meet minimum standards, in some cases more than one standard.

Inmate death is 2nd this year at Richmond jail

Two deaths were in jails in which guards were not doing the twice-an-hour inspections that regulations require.

The board did not name the jails in these cases, and it did not give any reasons for the overall rise in jail deaths.

It did say the Richmond jail saw no inmate deaths in 2021. It has since had two.

There were no deaths at Henrico Jail East.

Riverside Regional Jail, which covers the Petersburg and Hopewell area, had seven inmate deaths, while Chesterfield’s jail had three. Henrico Jail West had two. The Pamunkey Regional jail, where Hanover County sends its inmates, had one.

The board also said its inspections of the Richmond, Chesterfield, Henrico and Pamunkey jails found no violations of its regulations or standards. It found two violations of food safety standards at the Riverside jail.

A Richmond woman was killed after being struck by a vehicle on Midlothian Turnpike, according to Chesterfield County police.