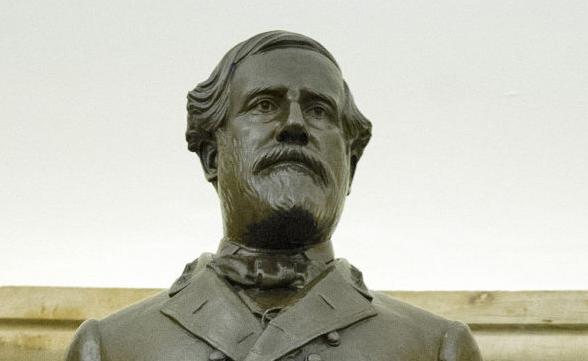 Virginia’s statue of Confederate Gen. Robert E. Lee has been at the U.S. Capitol’s Statuary Hall for more than a century. 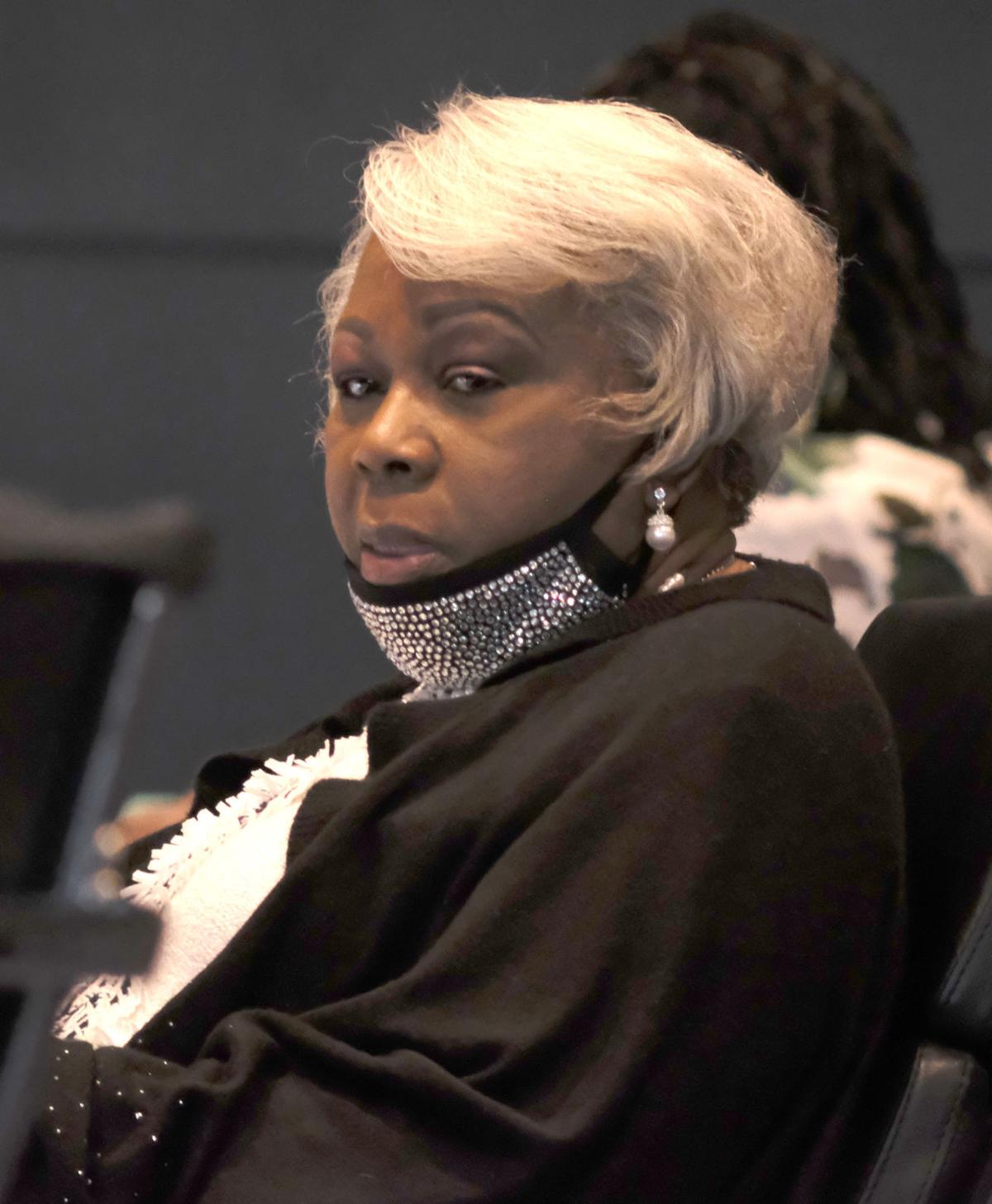 A state panel charged with recommending a replacement for Virginia’s Robert E. Lee statue at the U.S. Capitol has set a Nov. 17 public hearing and is encouraging the public — including students in public and private schools — to submit their suggestions.

Written suggestions are due to the Virginia Department of Historic Resources by Nov. 27, the end of the public comment period.

Following the public hearing and the end of the public comment period, the Department of Historic Resources will present to the panel — the Commission for Historical Statues in the U.S. Capitol — a list of five finalists. During a virtual meeting in December, the commission will pick an honoree to recommend to the General Assembly.

The move to replace Virginia’s Lee statue in the Statuary Hall collection comes in a year in which Virginia has shed much of its public Confederate iconography after public protests initially prompted by the killing of George Floyd in the custody of Minneapolis police.

On Monday morning, a trial begins in Richmond Circuit Court in a legal challenge to Gov. Ralph Northam’s attempt to take down the prominent Lee statue on Monument Avenue.

As for replacing the Lee statue at the U.S. Capitol, nominations may be made via email to: uscapitolcommission@dhr.virginia.gov or by mail to: U.S. Capitol Commission, DHR, 2801 Kensington Ave., Richmond, VA 23221. Interested parties also can sign up to make suggestions verbally at the virtual public hearing on Nov. 17. Go to https://www.dhr.virginia.gov for details on the public hearing.

So far, members of the public have submitted 45 names as suggestions for the statue to replace Lee at the U.S. Capitol. Among the most frequent suggestions so far are:

The commission says the statue must depict an individual, not merely a concept. According to the office of the architect of the U.S. Capitol, a subject of a statue in the collection must be:

The Virginia commission has determined that the chosen individual also “should possess one or more of the following values and/or attributes”:

The state commission also determined that “the subject’s primary historical significance should be tied to Virginia directly or they should have spent the majority of their life in the state” and “the person should not be in conflict with current prevailing values.”

Written nominations should include the following:

On July 24, the panel, which the General Assembly created this year, voted to take down the Lee statue and replace it with a to-be-determined Virginian. In August, the Virginia Museum of History & Culture in Richmond announced it had agreed to take ownership of the statue at the commission’s urging.

The Lee statue has represented Virginia in the U.S. Capitol’s Statuary Hall collection for more than a century. Members of the Virginia panel have acknowledged the level of responsibility they feel in making the decision.

“This is going to be, and is, a daunting task because we are faced with public memory,” said Norfolk State’s Fairfax during the panel’s Oct. 8 meeting. She noted that some potential honorees might have done extraordinary things but have been minimized during their lifetimes and subsequently largely forgotten.

“I am absolutely feeling the weight of this process,” said Fairfax, noting that members of the public might have “preconceived notions” about who the panel should recommend.

Lucas, head of the panel, agreed, saying some have questioned the panel’s motives from its inception.

(Lucas was among 19 people charged with felonies last month related to a June protest and vandalism related to a Confederate monument in Portsmouth. Her lawyers have asked a judge to dismiss the charges, in a case that has had consequences for a number of Portsmouth officials.)

At the end of the panel’s Oct. 8 meeting, Lucas said: “Trust me. I feel the weight of it more than any of you can imagine.”

Ford to invest $11.4 billion in Tennessee and Kentucky

Ford to invest $11.4 billion in Tennessee and Kentucky

Virginia’s statue of Confederate Gen. Robert E. Lee has been at the U.S. Capitol’s Statuary Hall for more than a century.