Virginia should receive at least $80 million as part of a pending agreement between 15 states and Purdue Pharma, the prescription drug maker that made the addictive painkiller OxyContin, the Virginia attorney general's office said Thursday.

The agreement was reached Wednesday in U.S. Bankruptcy Court in White Plains, N.Y., when the states decided to drop their opposition to the company's bankruptcy reorganization plan in exchange for the company's release of millions of documents and agreement to a larger settlement from the family that owns the company, The New York Times reported.

The more than $4.3 billion agreement would resolve thousands of opioid cases, including a lawsuit Virginia Attorney General Mark Herring filed in 2018 in Tazewell County, according to Charlotte Gomer, Herring's spokeswoman.

Thousands of people who became addicted to opioids because of Purdue Pharma would receive compensation under the agreement, the attorney general's office said.

"No dollar amount will ever bring back the Virginians we have lost to the opioid crisis or repair the families that have to live with the devastating effects of losing a loved one, but this settlement is an important step in our ongoing efforts to combat the opioid crisis," Herring said in a statement. "Purdue Pharma and the Sackler family amassed a fortune from a pharmaceutical empire that profited off the pain and suffering of Americans and the lies about the addictive nature of their drugs."

The company's creditors will need to vote on the plan.

"The progress made in the third and final round of mediation builds upon the support already publicly expressed by nearly every organized creditor group in the bankruptcy proceedings," Purdue Pharma said in a statement. "We will continue to work to build even greater consensus for our Plan of Reorganization, which would transfer billions of dollars of value into trusts for the benefit of the American people and direct critically-needed medicines and resources to communities and individuals nationwide who have been affected by the opioid crisis."

A majority of Virginia's portion of the money will go to the state's opioid abatement authority, a fund Herring asked the legislature to create this year to support treatment and recovery from opioid addiction. All told, there have been 12,315 opioid overdose deaths in Virginia from 2007 to 2020, according to state numbers.

Herring's statement said the release of documents is important so Virginians could see millions of records "that show the lies and deceit that Purdue and the Sacklers used for decades to sell billions of pills."

According to his office, the Sacklers will be banned from the opioid business and the company sold or wound down by 2024.

In February, the attorney general's office secured a settlement of about $13.6 million from consultant McKinsey & Company, which helped opioid companies promote their drugs.

Cape Hatteras National Seashore is warning visitors to stay away from a 2-mile stretch of beach in Rodanthe through Friday as Hurricane Fiona passes by offshore, bringing the potential for more oceanfront cottages to collapse in the waves.

"We want to reaffirm the fact that parents must have a role in their children’s lives," Youngkin said. "And as these important decisions are made parents should be informed and included.”

The parents of a 25-day-old baby who died last year as the result of exposure to methamphetamine both pled guilty to felony murder Tuesday in Spotsylvania Circuit Court.

New General Assembly Building won't open until after next session

He stresses the importance of finding a new chancellor, the need for more short-term credential programs and expanding dual-enrollment for high school students and maintaining affordability.

Lapides pleaded guilty in January to two counts of receiving or transmitting child pornography. He was sentenced on Tuesday to five years in prison for each count, with five years of probation. The sentences were ordered to be served consecutively, meaning that he effectively received a 10-year sentence.

Edith Turner was born and raised in Mathews County, and for as long as she can remember, a statue honoring Confederate soldiers has sat in the middle of town. It was never a welcome sight for Turner, president of the Mathews County NAACP. But she didn’t give the monument much thought — until pro-Confederacy groups started decorating the area with flags and sporadically sending armed guards to ...

Asked if supporting election deniers is a problem for him, Youngkin said: “I am comfortable supporting Republican candidates and we don’t agree on everything."

Some stores are giving out rewards for getting your flu shot

Satellite to crash into rock in outer space

Satellite to crash into rock in outer space 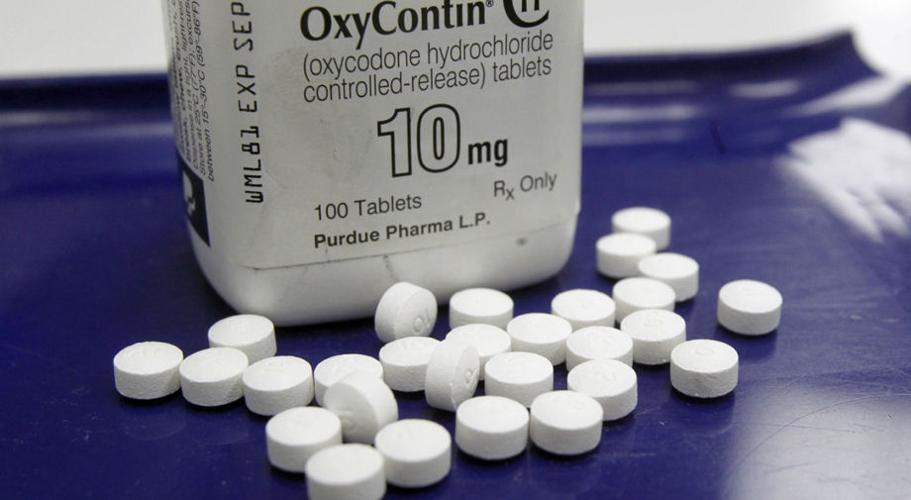 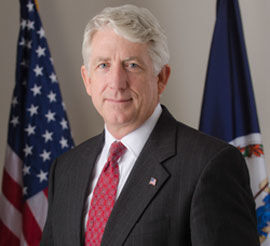