Williams: Marijuana justice is a chance for real-time reparations
59 comments
Share this
1 of 3 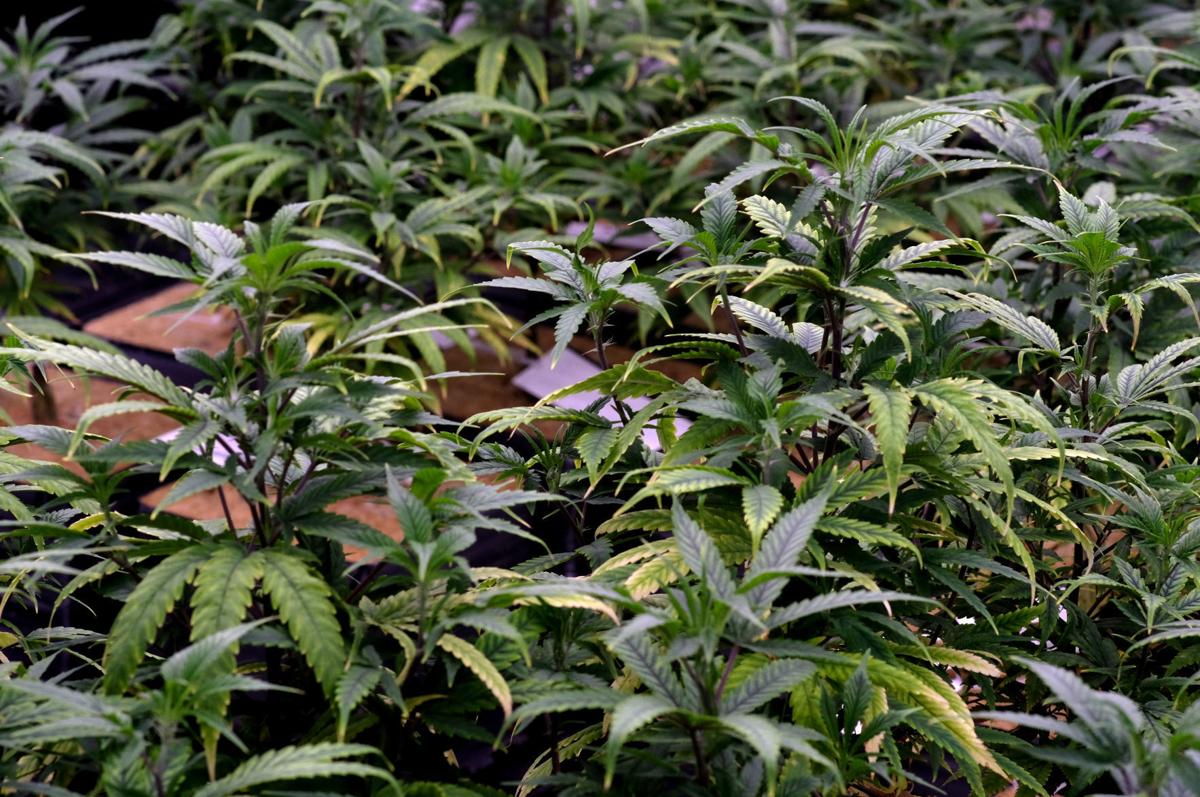 Virginia is the 16th state to legalize recreational use of marijuana. 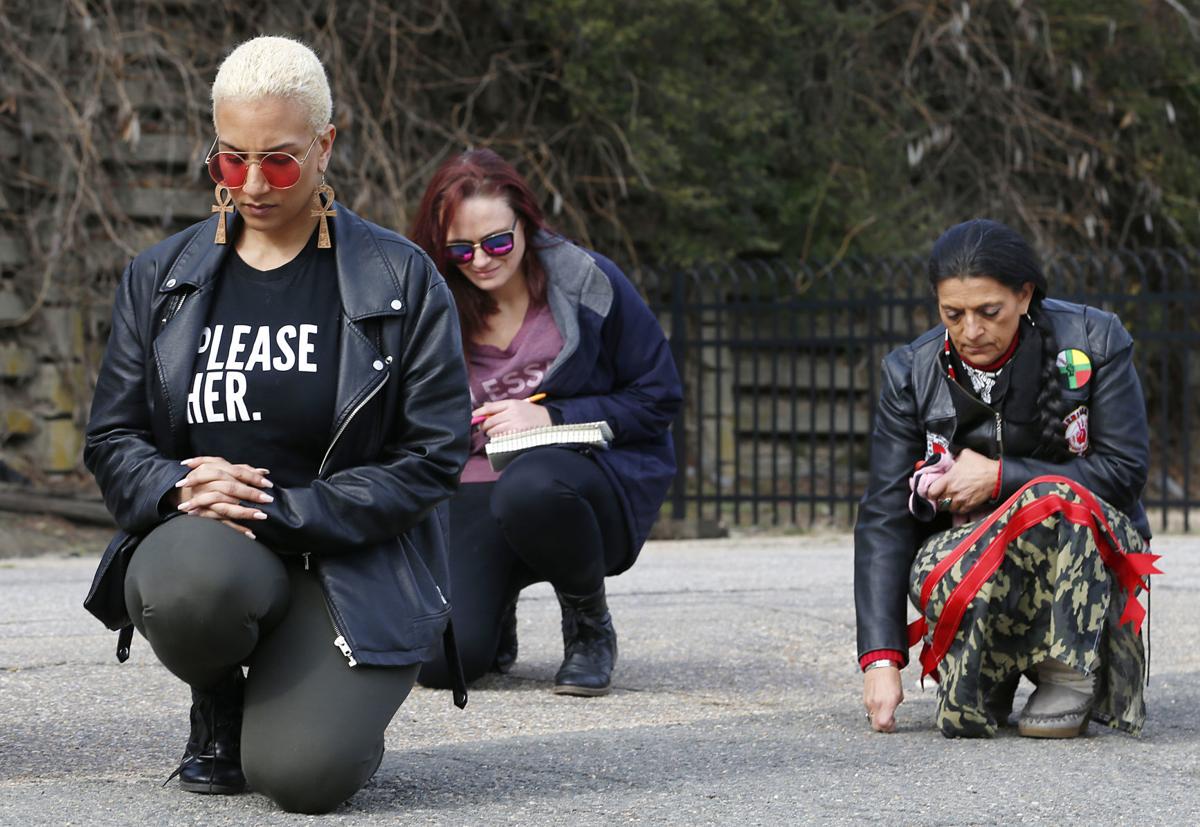 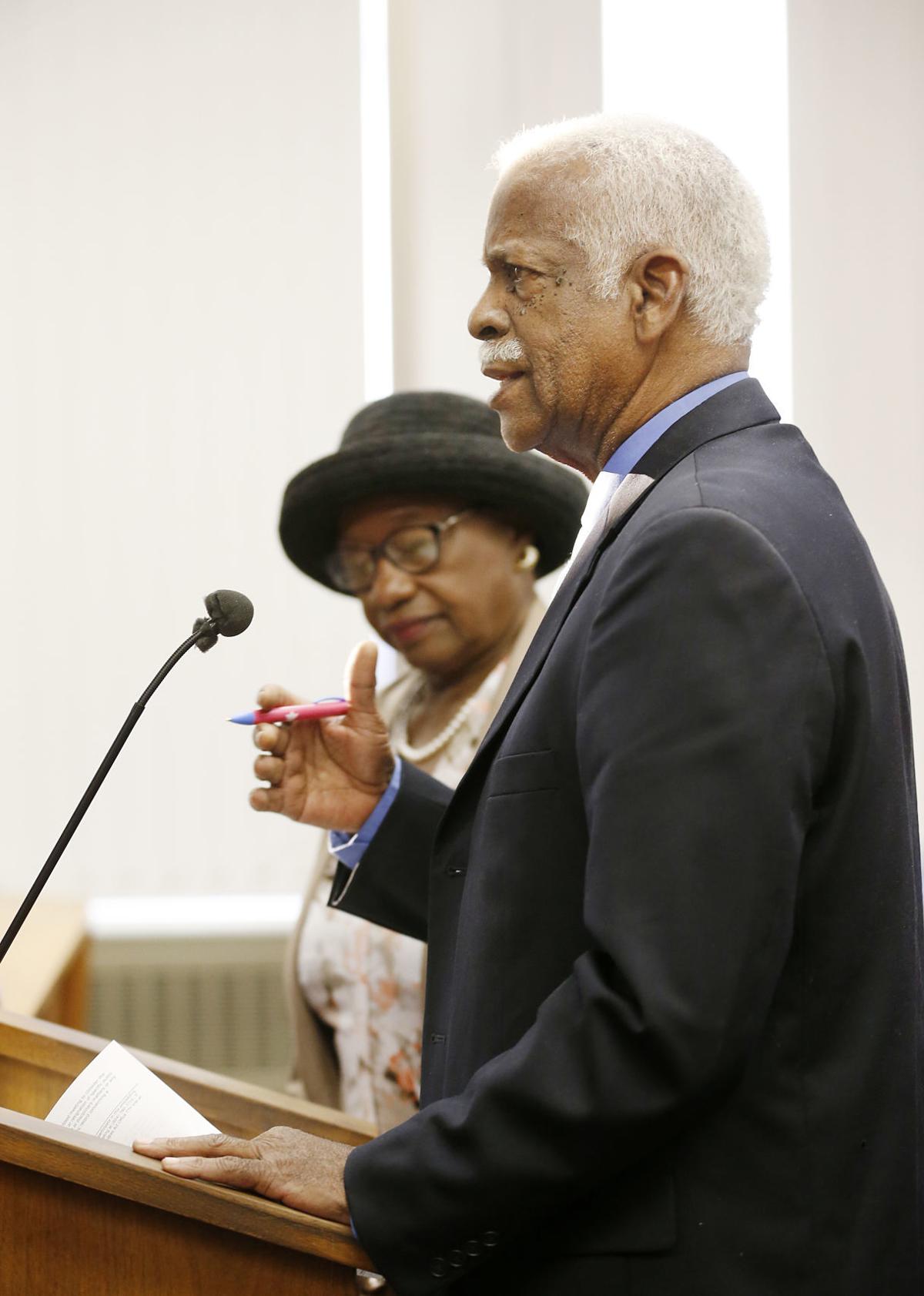 The rejection of reparations for the enslavement of Black people in America often can be summed up as, “Well, it’s too late now.”

No similar argument can be made against repairing the longstanding harms caused by the unequal enforcement of laws prohibiting marijuana — an injustice occurring here and now, in real time.

The Joint Legislative Audit and Review Commission found in November that while Black and white Virginians use marijuana at similar rates, Black residents are 3½ times more likely to face arrest. That’s a microcosm of the so-called war on drug’s disparate impact nationally as the Virginia General Assembly works this week to craft a bill to legalize marijuana.

As state after state has legalized what has become a lucrative cannabis industry, Black people too often have been left behind.

Marty Jewell, board chairman of the Cannabis Equity Coalition of Virginia (CECVA), called the marijuana bill the most consequential piece of legislation in his lifetime.

“We have never had a multimillion-dollar pool of money to implement changes on our end” to counter the impact of the war on drugs in the Black community, he said.

A substance whose illegality was weaponized against Black folks must not become a commodity whose profitability primarily benefits the wealthy and corporations rather than Black people harmed by the uneven application of the law.

The legalization of simple possession needs to happen this summer and must not be tied to the rollout of the marijuana marketplace.

The marketplace piece, on the other hand, is too important to rush out half baked. It cannot become yet another business vehicle that enriches the wealthy while providing precious few openings for Black would-be entrepreneurs. And the revenues generated largely need to be reinvested back into communities devastated by decades-old racist policies.

New Jersey, whose governor this week signed into law a marijuana legalization bill, offers state lawmakers a template for how this should be done. Or more accurately, it has enacted into law measures that Virginia activists have been pushing.

New Jersey will dedicate 70% of marijuana sales tax revenue toward areas disproportionately have been affected by marijuana law enforcement.

Virginia would provide 30% of those revenues to communities most impacted by the criminalization of marijuana rather than the 70% advocated by groups such as the Virginia ACLU, Marijuana Justice and the CECVA.

“The 30% will not be enough money to redress the harms,” said Chelsea Higgs Wise, co-founder of Marijuana Justice.

Virginia ought to be able to do better, Jewell said.

“This is brand new money that doesn’t belong to anybody yet. And yes, we support pre-K education statewide, but that would typically come out of the general fund. Why tap this fund?”

CECVA wants whatever bill comes out of the legislature to mandate that Black people and other persons most impacted by marijuana law enforcement disparities are positioned to take the lead in determining how marijuana tax revenues are invested in ways to help rebuild Virginia’s hardest-hit communities.

It also wants solid details on how adult-use marijuana licensees would be required to include structures in their operations “for full inclusion of junior partners — firms that are 100% owned by Black and brown Virginians — who gain full experiences in every aspect of the legal marijuana business to the extent such firms are able to eventually create their own.”

Even as the lawmakers work this week to legalize marijuana, the law as proposed would appear to give police yet another excuse to pull over Black motorists: the open container provision.

You can’t reform marijuana law without changing how police function. It’s instructive that even after Virginia Democrats moved to decriminalize marijuana last year, Black people still were nearly four times more likely than white people to face a summons over possession despite similar usage, according to a VPM analysis.

The idea that unburnt weed could land someone in trouble seems at loggerheads with a measure signed into law last year barring searches based on the smell of marijuana.

The open container measure carries with it the presumption that possession means intoxication, Wise said. More than 80% of marijuana cases come from traffic stops, she adds. “And that is why the proposed legalization bills for marijuana are actually just recriminalizing Black people and youth while allowing an open door for profit for corporations in the future.”

America’s unequal justice has left Black people disproportionately incarcerated, exacting a heavy toll on both the health and wealth of our communities. This bill needs to be more about racial justice than law enforcement.

Marijuana legalization provides an opportunity, here and now, to begin repairing a grievous wrong. Our lawmakers must not blow it.

Virginia is the 16th state to legalize recreational use of marijuana.