Subscribe
Read Today's E-Edition
Share This
Williams: The result of overturning of Roe v. Wade will be criminal. And you could be the next target of judicial overreach.
0 Comments
Share this
1 of 3 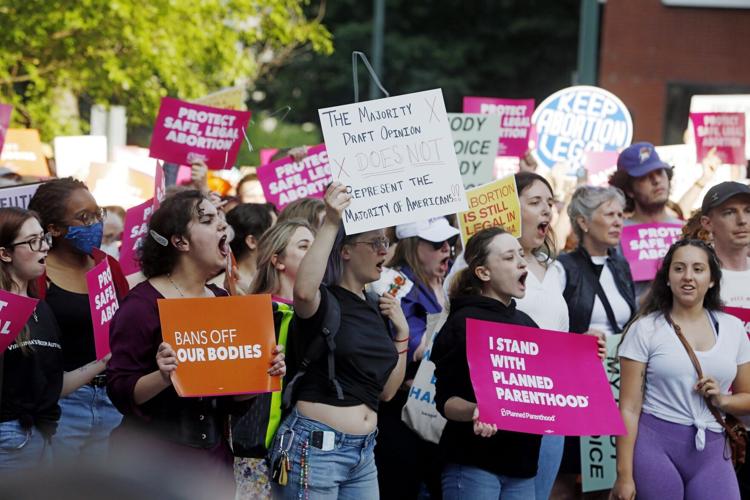 Protesters rallied in Richmond on Tuesday in reaction to the leaking of an initial draft suggesting the Supreme Court will reverse the Roe v. Wade abortion-rights decision.

A crowd of people gather outside the Supreme Court, early Tuesday, May 3, 2022 in Washington. A draft opinion circulated among Supreme Court justices suggests that earlier this year a majority of them had thrown support behind overturning the 1973 case Roe v. Wade that legalized abortion nationwide, according to a report published Monday night in Politico. It’s unclear if the draft represents the court’s final word on the matter. The Associated Press could not immediately confirm the authenticity of the draft Politico posted, which if verified marks a shocking revelation of the high court’s secretive deliberation process, particularly before a case is formally decided. (AP Photo/Alex Brandon) 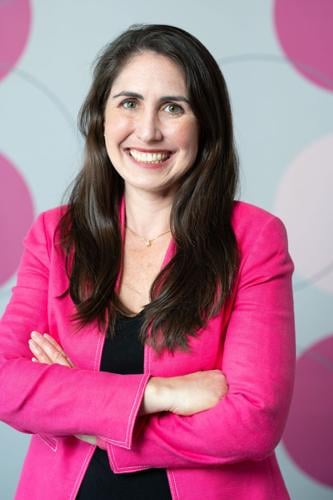 Tannis Fuller recalled her sensation when abortion rights in America sprung a leak.

“It was a little bit like a kick in the teeth and the wind knocked out of you at the same time,” said Fuller, executive director of the Charlottesville-based Blue Ridge Abortion Fund. “This was not a surprise. But like lots of things that aren’t surprising, it still feels really awful.”

Gov. Glenn Youngkin wants the Supreme Court to overturn Roe v. Wade. Attorney General Jason Miyares declared Roe “wrongly decided.” The math at the General Assembly is not promising for abortion rights advocates. Should Roe be overturned, and abortions banned in Virginia, “We’ll do what we do,” Fuller said. “We’ll still help folks get it. We just won’t be able to help them get it here.”

The Supreme Court’s move to overturn Roe was not spurred by popular demand. Seven out of 10 people surveyed say abortion decisions should be left to the woman and her doctor, according to an ABC News/Washington Post poll.

But America — or at least, the political right and its evangelical base — has a pathological need to punish. A Texas woman, Lizelle Herrera, was charged with murder in April over an alleged “self-induced abortion” before prosecutors dropped the charge because, well, there was no such criminal law to support it.

That will change should Roe go down. And like most aspects of our criminal justice system, the fallout will not be equitable.

“Folks who already struggle with accessing health care will be more and more impacted by these restrictions ... because they are also communities that tend to be hyper-scrutinized by the legal system, right? When we make abortion illegal, what we do, necessarily, is create criminals. And the way we create criminals in this moment is by examining every pregnancy that doesn’t result in a healthy live birth. Every lost pregnancy becomes a potential illegal abortion with the overturning of Roe versus Wade.”

Or as Jamie Lockhart, executive director of Planned Parenthood Advocates of Virginia, observed: “We know from the history of policing in America that some are criminalized more than others, and we have a history of over-policing Black bodies. There should be concern about how pregnancy outcomes are policed in disproportionate ways.”

Add to this the sobering statistic that African-American women are three times more likely to die from pregnancy complications. “Knowing what we know about maternal mortality rates, forcing someone to go through pregnancy is unconscionable,” Lockhart said.

The grassroots Blue Ridge Abortion Fund seeks to ensure that women have the necessary financial and logistical support to get an abortion. Fuller says it provided more than $600,000 worth of support last year to women — the majority of them Virginians seeking care in Virginia.

“We have a $13,000 budget that we make available Monday morning, serving folks on a first-come, first-serve basis. We generally meet that $13,000 budget by 2 o’clock on Monday,” she said.

Fuller says as many as 1 in 3 women capable of becoming pregnant will have an abortion, spanning the economic, religious and geographical spectrum. Countries without safe and legal abortion have roughly the same abortion rates as countries where abortion is legal, she said.

So what is the point, beyond criminalization and polishing a slippery slope?

Tennessee is criminalizing mail-order abortion pills. Contraception access is already in the crosshairs of some politicians. Some folks in the anti-abortion movement want a fertilized egg to have full constitutional rights under the 14th amendment’s equal protection clause — a clause that doesn’t apply to women’s reproductive rights, according to the overturn-Roe draft by Justice Samuel Alito.

If women can’t safely access abortion, Fuller foresees government also dictating “where and how you deliver your children.” Home births could be banned by states and women could be forced to have C-section births. “If we can’t protect our ability to decide whether or not to remain pregnant, I believe that we lose the capacity to make any reproductive health care decisions.”

But if the court is stripping away rights, why would it stop at a woman’s body autonomy?

“It is all open. We’ve seen this court roll back voting protections, right? ... They’re coming for LGBTQ rights, they are coming for immigrant rights. None of this is safe.”

Protesters rallied in Richmond on Tuesday in reaction to the leaking of an initial draft suggesting the Supreme Court will reverse the Roe v. Wade abortion-rights decision.

A crowd of people gather outside the Supreme Court, early Tuesday, May 3, 2022 in Washington. A draft opinion circulated among Supreme Court justices suggests that earlier this year a majority of them had thrown support behind overturning the 1973 case Roe v. Wade that legalized abortion nationwide, according to a report published Monday night in Politico. It’s unclear if the draft represents the court’s final word on the matter. The Associated Press could not immediately confirm the authenticity of the draft Politico posted, which if verified marks a shocking revelation of the high court’s secretive deliberation process, particularly before a case is formally decided. (AP Photo/Alex Brandon) 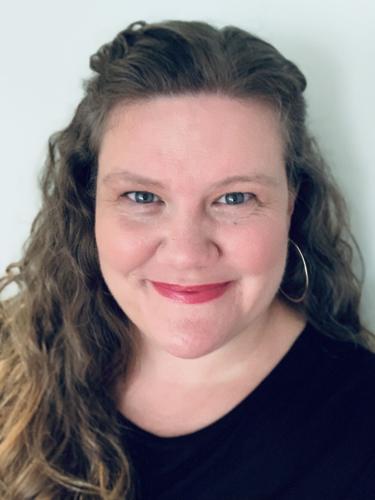