The three candidates running for Eric Cantor’s former seat in Virginia’s 7th Congressional District made their case before voters Thursday evening at a forum hosted by the Goochland Chamber of Commerce at Benedictine College Preparatory.

Less than two weeks before the Nov. 4 election, it was the first and only public joint appearance by Republican Dave Brat, Democrat Jack Trammell and Libertarian James Carr. They discussed a variety of issues, including health care reform, immigration, taxation, partisanship in Congress and background checks for gun owners.

Brat, a western Henrico County resident who defeated Cantor in a GOP primary in June, laid out his ideas that are based on free-market principles, fiscal and social conservatism, and a limited federal government.

“I want to take my skill set up to Washington and fix economic problems and restore trust and confidence in basic American values and institutions,” Brat said.

The Affordable Care Act, Brat said, “is crushing job creation and small businesses across nine counties and the cities in the district.” He added that about 250,000 Virginians will lose their health insurance policies in November alone and businesses are facing a $1.7 trillion regulatory burden.

“We need an economist up in Washington, D.C.,” he said.

Trammell, who lives on a small farm in Louisa County and is an associate professor at Randolph-Macon College, the same school where Brat teaches, underscored his support for comprehensive immigration reform and proposed fixes to the Affordable Care Act, and he urged both major parties to work together.

“Business as usual (in Congress) is simply not an option this time, and this moment provides us with the chance to do something about it,” he said.

Trammell touted his values as a fiscal conservative willing to vote against his party line if it benefits the district. He surprised the audience with his view that education should be “de-federalized” and his vow to vote against further taxation. “We don’t need to be talking about increasing revenue by adding taxes or expanding programs. We need to work within our means,” he said.

Carr, a health care professional from Louisa County, criticized Brat for his opposition to illegal immigration, which Carr said undermines the Republican’s belief in free-market principles.

“My opponent doesn’t understand that the labor market is part of the free market. If you are going to apply a principle, apply it to the entire spectrum,” said Carr, adding that he is fine with open immigration into the U.S., “as long as we know they are here. We need to let the people who are here contribute to the economy — keep them in.”

All three candidates agreed that the massive collecting of phone record data by the National Security Agency constitutes a clear-cut case of federal overreach.

Brat, Carr and Trammell were also in unison about their support of Second Amendment rights, but shared different ideas about the federal government’s role in enforcing these rights.

Trammell, a gun owner and hunter, said background checks still play an appropriate role in the way the Second Amendment is managed, noting that mental health is an underlying issue.

Carr said he is against additional regulations of gun ownership. “The issue is not instituting more background checks but enforcing the laws that we have now,” he said.

Brat and Trammell vowed to protect Social Security but stressed the need to reform this and other entitlement programs such as Medicare, Medicaid and the prescription drug program.

“Social Security is a program that we have to keep. We have at least 20 years of life left in it, and we need to sit down and talk about how we can make it work longer,” Trammell said.

Brat accused his Democratic opponent of running television ads that “falsely claim” the Republican wanted to do away with Social Security.

“From early on when I ran in the primary, I, too, made the pledge to not reduce benefits to seniors in any current systems. But we’re going to have to make some hard decisions to reform those systems,” he said.

Carr said current seniors have been paying into the system and are entitled to these payouts. But for the future, he said, “we need to get the federal government out of the investment system.”

Brat and Trammell will face each other again Tuesday in the race’s only public debate, at Randolph-Macon College. Carr was not invited to participate. 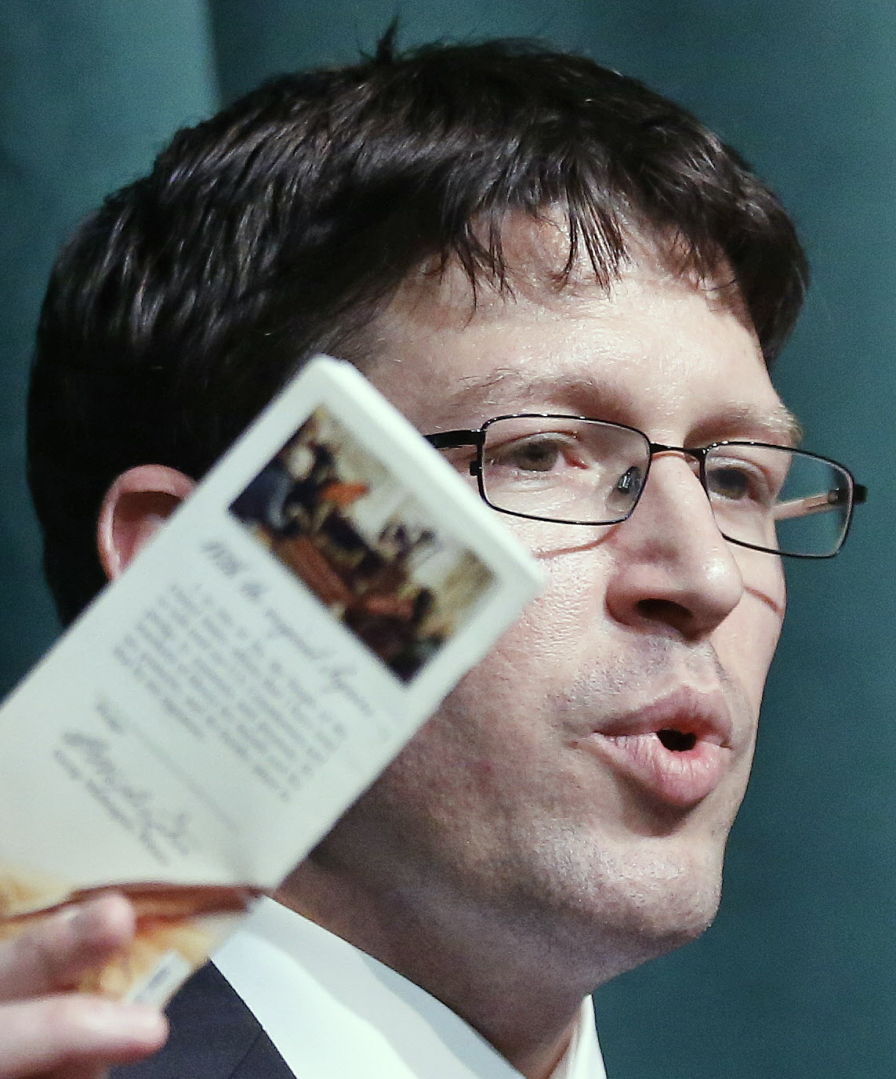 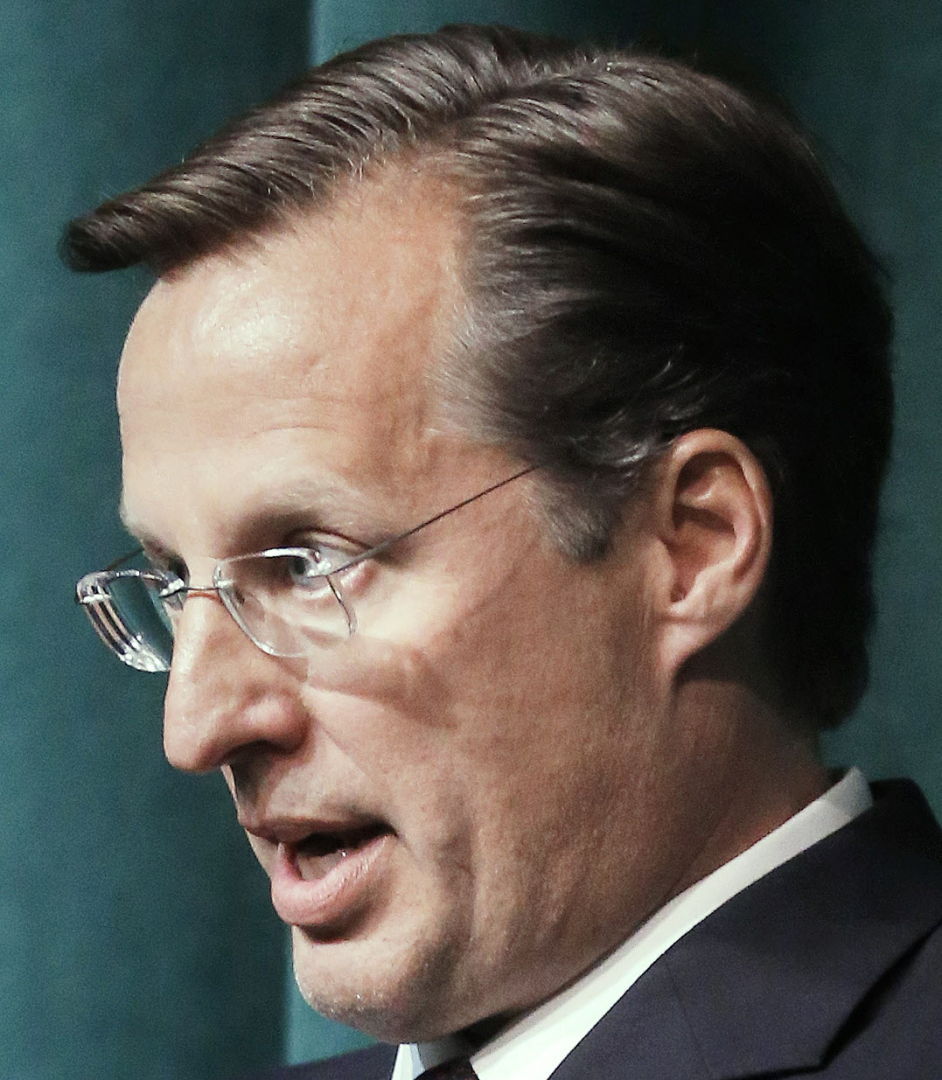 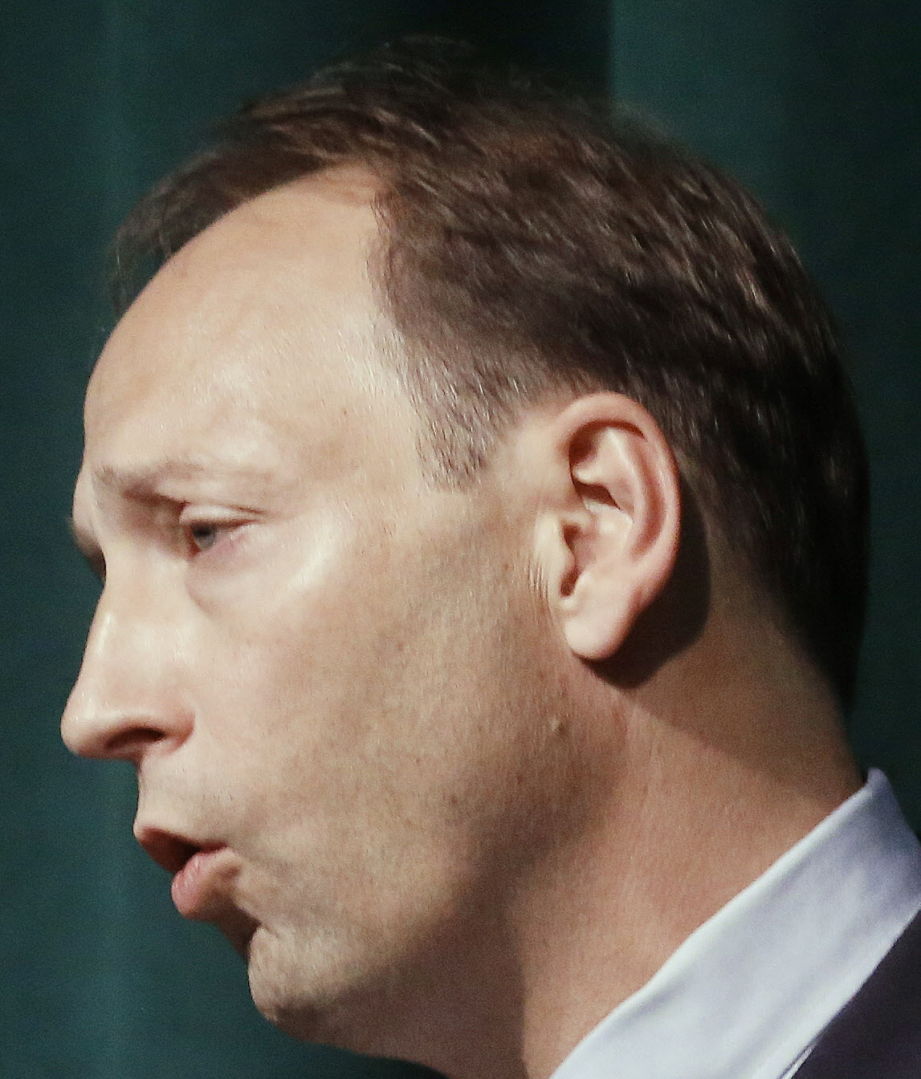