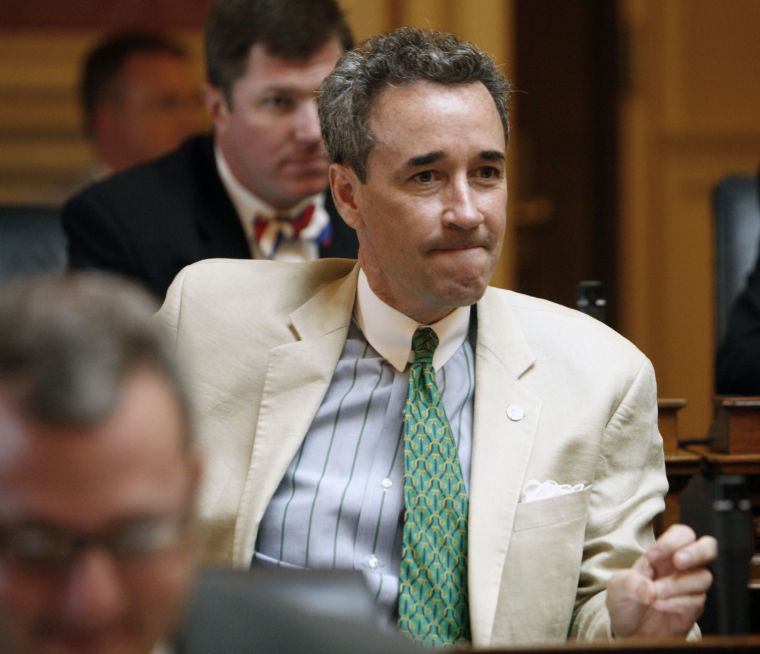 Del. Joseph D. Morrissey, D-Henrico, is under investigation by Henrico County police in connection with his involvement with a Chesterfield teenaged girl. 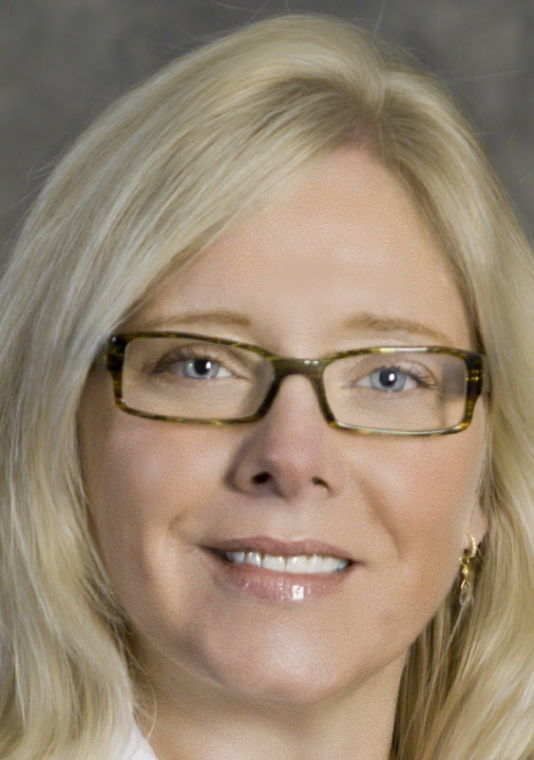 Henrico County Commonwealth’s Attorney Shannon L. Taylor says that political ties between her and a Henrico delegate now under investigation by county police are too tenuous for her to step aside or to warrant bringing in an outside prosecutor.

During her 2011 run for office, Taylor benefitted from Del. Joseph D. Morrissey’s large Democratic base in the eastern part of Henrico and at one point the first-time office seeker publicly praised Morrissey for his help.

On her campaign website, Taylor posted a picture of herself with Morrissey and other Democrats at a Morrissey-hosted picnic at his Osborne Turnpike home in October 2011, writing, “Thanks to Joe Morrissey for bringing so many folks together on a beautiful fall day in Virginia.”

Taylor earlier this week confirmed a Henrico police investigation of Morrissey based on his relationship with a 17-year-old Chesterfield County girl, a situation that, according to police sources, arose when the teen’s father asked for police help in removing the girl from a home Morrissey owns near Virginia Center Commons.

A lawyer for the girl’s mother, in a news conference that was announced to the media in emails from Morrissey, said Thursday that the girl is a part-time receptionist in Morrissey’s law office and was at the home on Virginia Center Parkway last Friday night with the mother’s “permission, blessing, approval and knowledge.”

Morrissey has been silent on the issue. He hosted a call-in radio talk show on WLEE (990 AM) for three hours Thursday morning that focused mostly on the 50th anniversary of the Rev. Martin Luther’s King Jr.’s March on Washington speech. Among his guests was former Gov. L. Douglas Wilder.

Taylor, midway through her first term in elective office, stressed Thursday that another prosecutor in her office is directly handling the Morrissey case. She held out the option of seeking appointment of a special prosecutor if facts of the case warrant it.

Taylor said that she recalls receiving no more than $200 from Morrissey directly and noted that he regularly appears in Henrico courts as a defense lawyer.

“We are dealing with this case the same way we would deal with any other case that is under investigation by the police,” she said.

Taylor won election with 45 percent of the vote in 2011 running against two opponents — Republican Matthew P. Geary and longtime Republican-turned-independent Bill Janis — whose combined fundraising was more than five times Taylor’s total of just more than $98,000.

Morrissey, 55, a magnetic politician with a broad following, represents Charles City County and parts of Henrico and Richmond.

He has been open about fathering three children out of wedlock, has never been married, and has been disbarred and then reinstated by the state’s Supreme Court. His colorful past included a courthouse fistfight with a rival attorney and a term as Richmond’s commonwealth’s attorney.

Morrissey began appearing in area courthouses earlier this year after his license was reinstated.

Land records show that Morrissey purchased a two-story home in a gated community in the 500 block of Virginia Center Parkway in September 2010 for $273,000.

Henrico police arrived at the home last Friday night, shutting down the roadway and retrieving the 17-year-old without incident before uniting her with her father, who lives apart from the girl’s mother and could not be reached Thursday.

No public records show whether investigators executed a search warrant at the Virginia Center Parkway home. Two days after the incident, Henrico investigators obtained a cellphone from the 17-year-old at a Chesterfield address off Midlothian Turnpike.

An affidavit is sealed, but a magistrate issued the warrant “in relation to an offense substantially described as: taking indecent liberties with (a) child by (a) person in (a) custodial or supervisory relationship.”

Robert E. Walker Jr., the lawyer for the girl’s mother, declined to answer questions from the media but in a brief statement stressed that her daughter “went to Mr. Morrissey’s house to discuss a very sensitive legal matter.”

The next day, Walker said, the mother told police “she had full knowledge of why and when her daughter went to Mr. Morrissey’s house.”

Walker said the family feels its privacy has been violated and ended the statement with: “There’s no story here.”

Robert E. Walker Jr. said in a short statement that the girl's mother knew and approved of her daughter's whereabouts.

Girl told police she did not have sex with Morrissey

A 17-year-old Chesterfield County girl at the center of an investigation involving Del. Joseph D. Morrissey, D-Henrico, told authorities that she did not have a sexual relationship with the delegate.

A lawyer for state delegate and lawyer Joseph D. Morrissey has fired off a letter criticizing a Henrico County police investigation of Morriss…