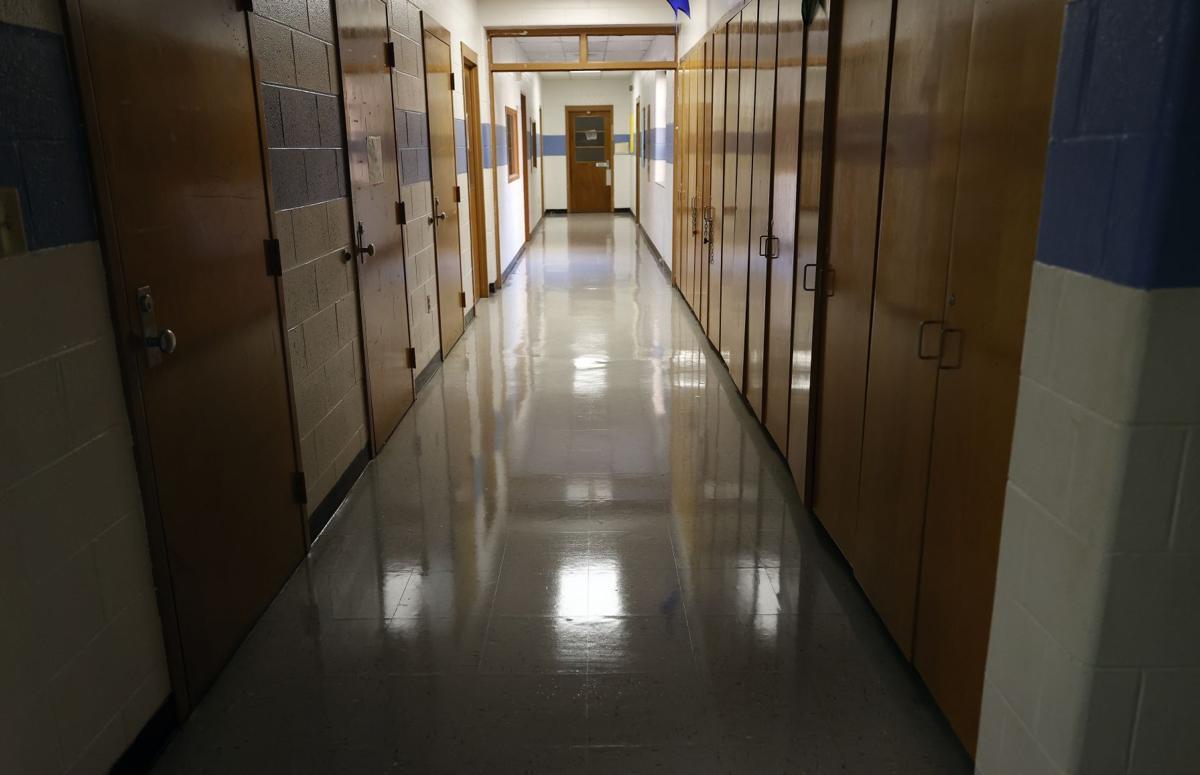 In late October, the hallways were empty at Richmond’s George Wythe High School, an aging building on the city’s South Side. 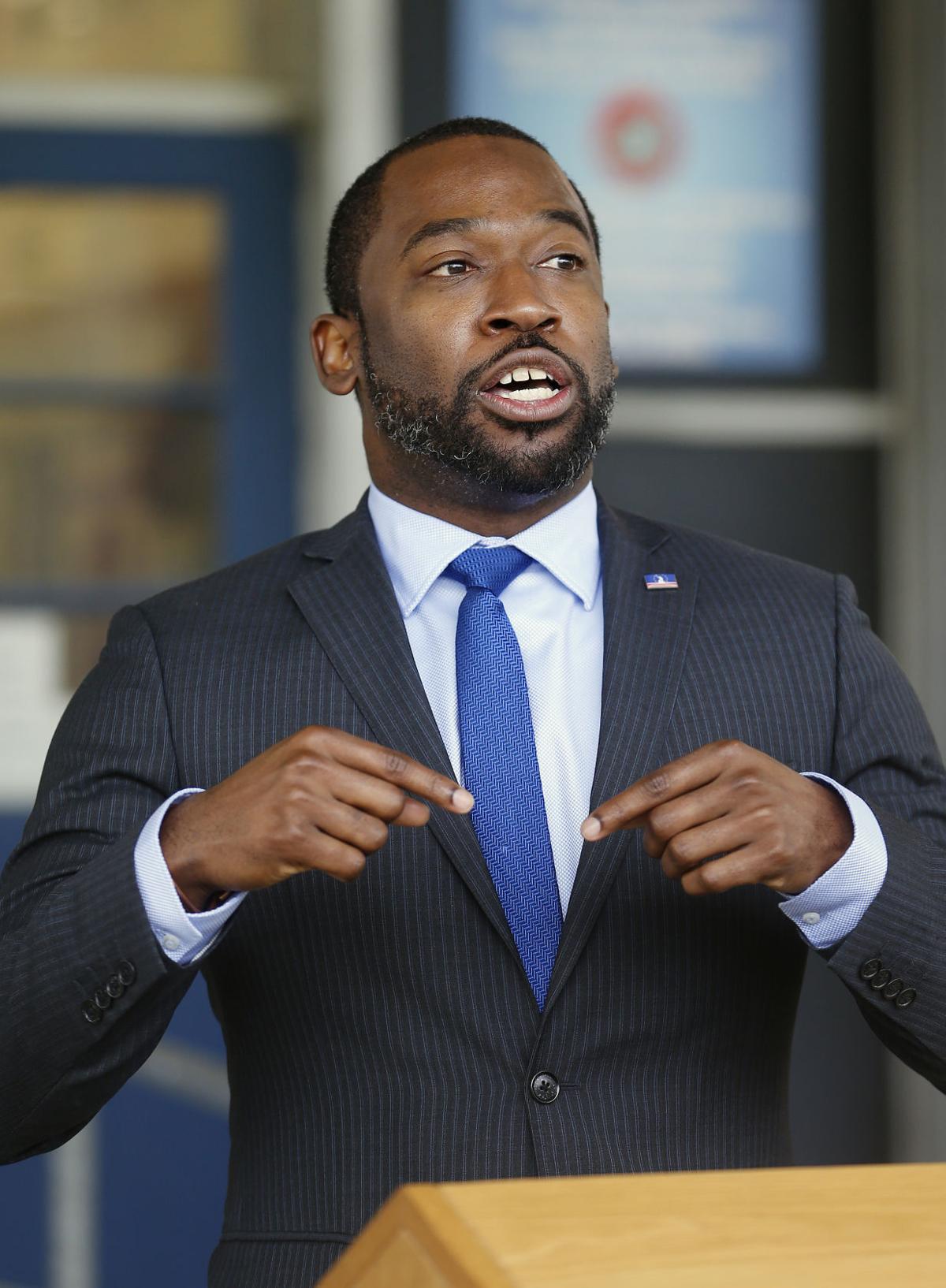 On April 19, Mayor Levar Stoney spoke in favor of building a new George Wythe High School. He is seeking collaboration with the district on managing the construction. 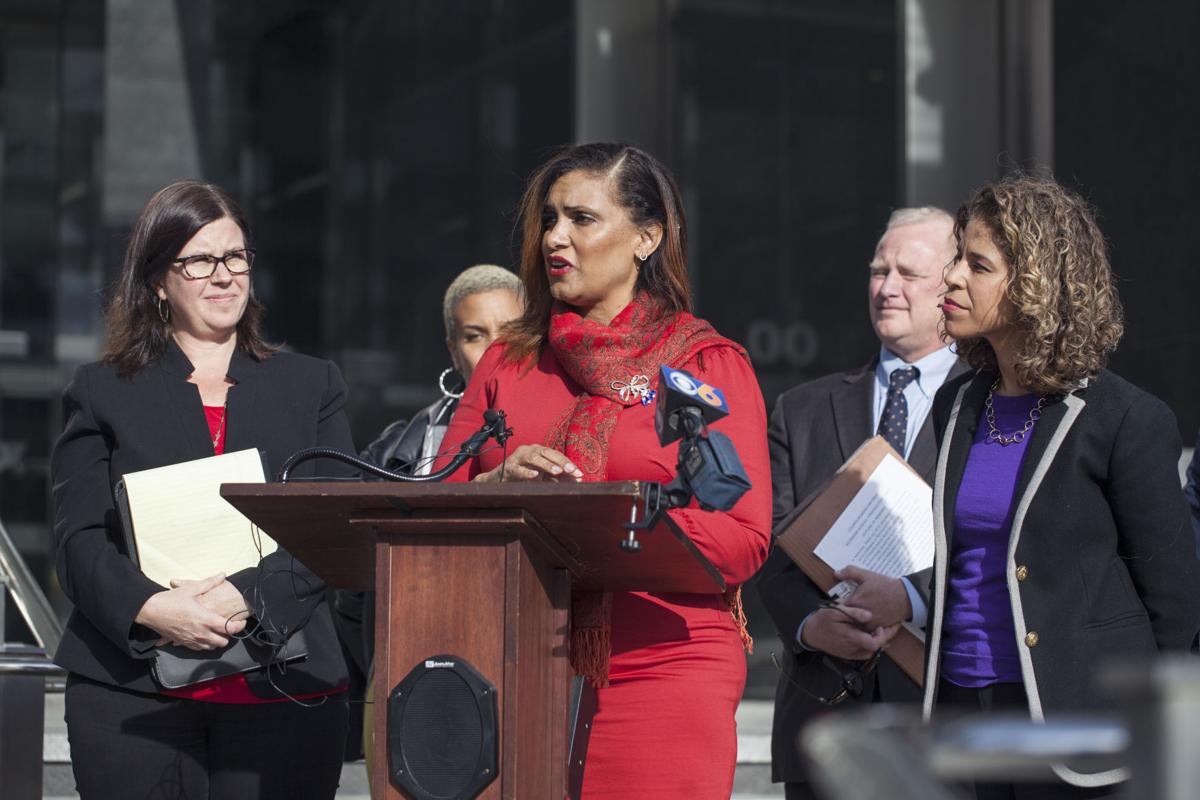 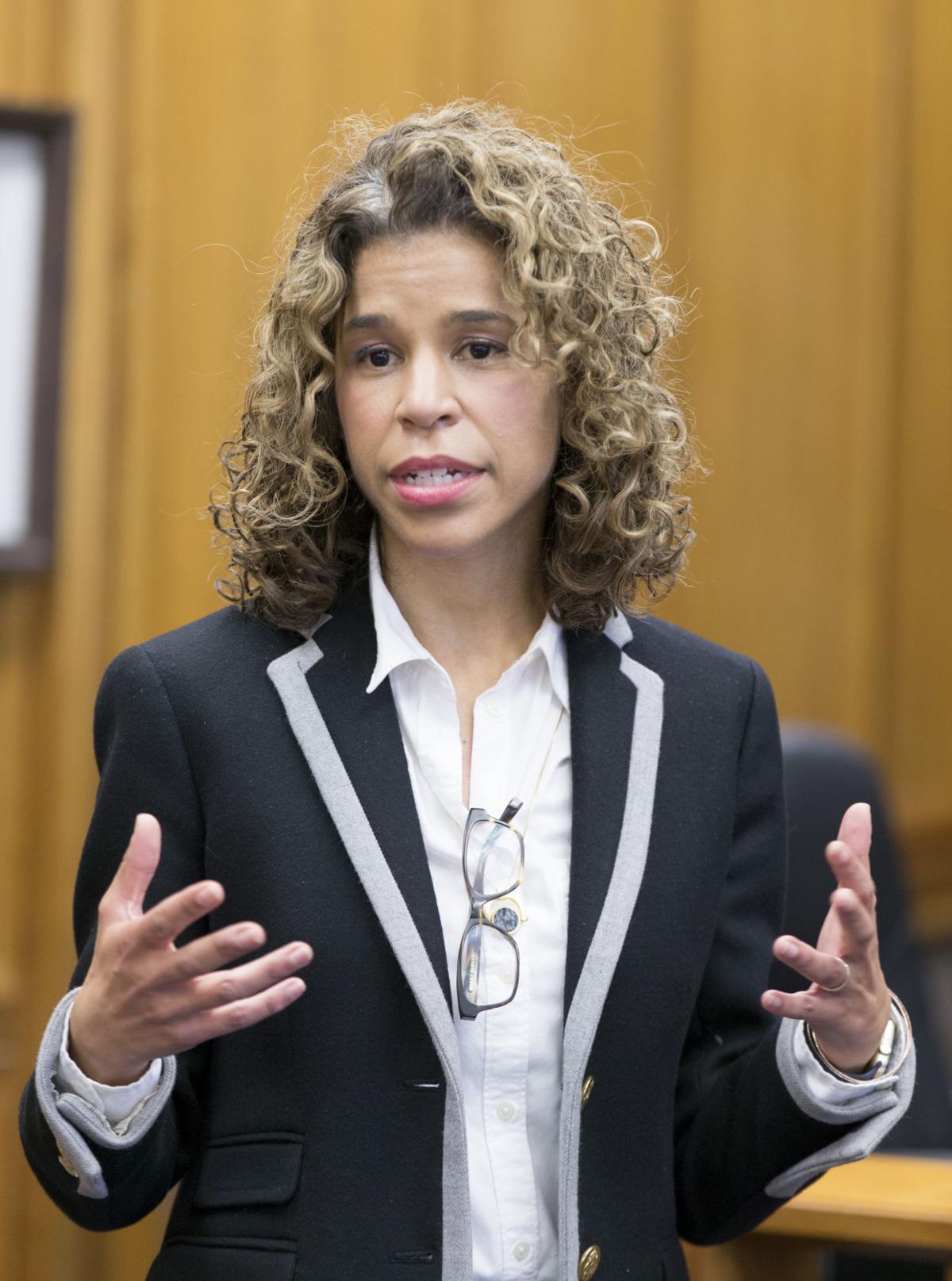 Richmond Mayor Levar Stoney and three City Council members are asking the School Board to reconsider its plans for the school division to manage the construction of a new George Wythe High School.

With Superintendent Jason Kamras doubting that the school division can do it alone before 2027, the mayor and some council members have proposed a plan that includes the hiring of a third-party consultant and the creation of several joint teams to build the school by August 2024.

Five of the nine School Board members have continued to press for unilateral control of school construction after voting last month to wrest the responsibility from the city.

Those school officials argue that the city paid too much for other recent school building projects, but the move has vexed city and school officials who say the change will delay the construction of a new George Wythe and require the school division to hire more professional staff to manage the project.

“In an effort to address your concerns about the existing joint construction process and ensure the quickest and best possible outcome for Richmond’s students and their families, we propose an approach that includes more opportunities for engagement by RPS in every stage of decision-making, project management and communication during the design and construction of a new George Wythe High School,” reads a letter sent Thursday to the School Board.

The mayor and other officials in recent weeks have tried to compel the board to change course, but a majority on the board has directed the superintendent to proceed with hiring employees to shepherd building projects, including the aging Wythe building on the city’s South Side.

Under the alternative plan proposed in the letter, Stoney and council members Cynthia Newbille, Ellen Robertson and Stephanie Lynch said the city would hire an outside consultant to work with city and school division officials to help decide how the city and school system should manage construction projects.

The officials also proposed the creation of joint teams to oversee project management, public engagement, workforce development programming and financing for the construction of George Wythe.

City and school division officials already work together on school building projects as part of the Joint Construction Team established in 2018. Jim Nolan, a spokesman for the mayor, said the proposal gives school officials “a seat at the table at an earlier stage in the process,” before recommendations for certain project components are made to the JCT.

Highlighting a sense of urgency, the officials also noted the city or school division would need to solicit construction design proposals from architectural firms by no later than June 1 to open the school by the start of the 2024-25 school year.

School Board member Jonathan Young, who voted for the school division to take over construction management, said he welcomes the mayor’s proposal. He said: “If there’s an opportunity for us to collaborate and to share resources but still allow for [the school division] to build schools, then I think that makes sense.”

School Board member Kenya Gibson has led the charge for the division to take control of building projects. She did not respond to messages left for her Friday afternoon.

Stoney letter to School Board

In late October, the hallways were empty at Richmond’s George Wythe High School, an aging building on the city’s South Side.

On April 19, Mayor Levar Stoney spoke in favor of building a new George Wythe High School. He is seeking collaboration with the district on managing the construction.