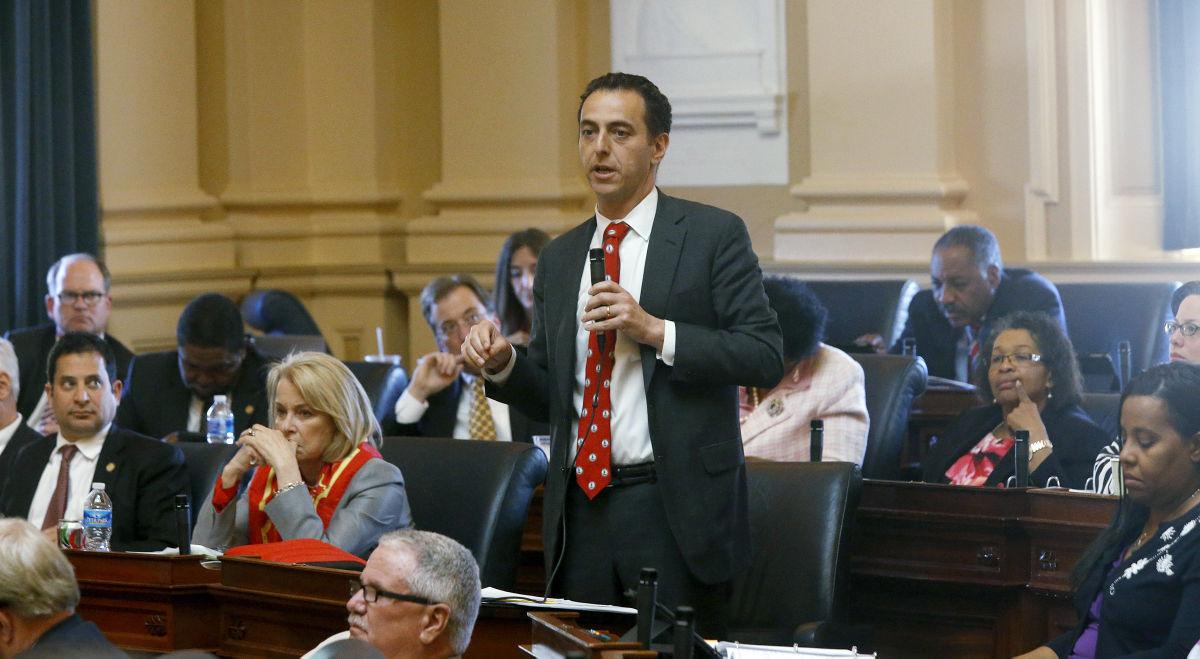 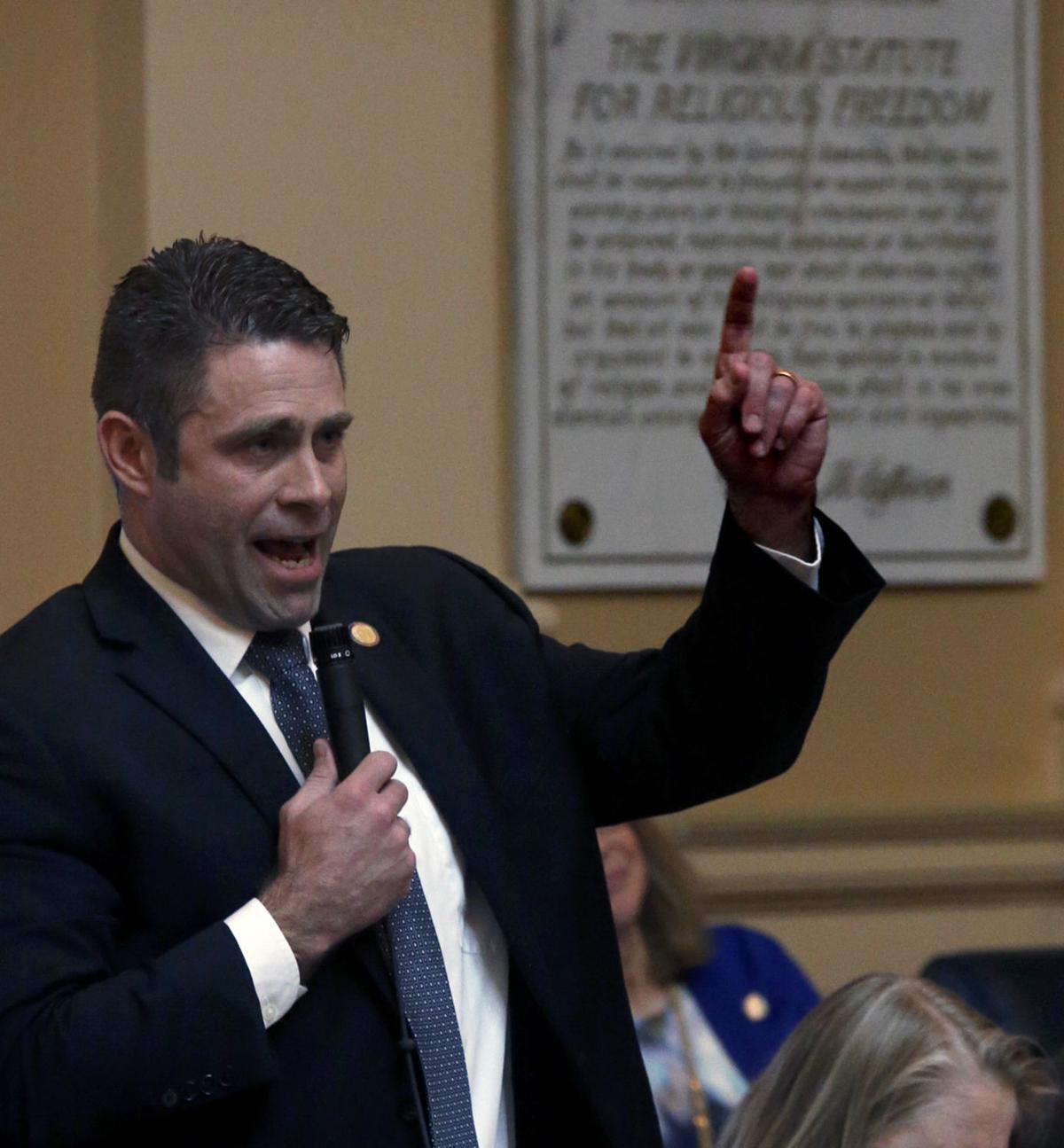 Legislation that would allow anyone with a military ID to carry a concealed gun sparked an impassioned debate Wednesday in the Virginia House of Delegates between a former Army JAG officer and a former Green Beret.

Senate Bill 1362, which the House passed on 67-32 vote, would allow any off-duty member of the military, reserves or Virginia National Guard to carry a concealed weapon in Virginia without going through the standard process of applying for a permit. The Republican-backed bill, sponsored by Sen. Richard H. Black, R-Loudoun, one of many aimed at expanding gun rights for specific groups, is likely to be vetoed by Gov. Terry McAuliffe, a Democrat.

But its arrival on the House floor led to a striking back-and-forth over societal attitudes toward combat veterans between Del. Marcus B. Simon, D-Fairfax, and Del. Nicholas J. Freitas, R-Culpeper.

Simon, a former U.S. Army prosecutor who handled misconduct cases, called the bill ill-conceived, saying he had seen veterans “at their worst” dealing with substance abuse, post-traumatic stress disorder and domestic issues, often as a result of their military service.

“The military, like any other community, has its share of really great folks,” said Simon, a frequent critic of Republican gun-rights bills. “But not everybody is a hero all the time.”

Freitas, who served two tours in Iraq with the U.S. Army Special Forces, said he didn’t appreciate the perception of veterans as “ticking time bombs” who “have to be watched much closer than anybody else in society.” Those who take up arms and risk their lives overseas, Freitas said, shouldn’t be met with skepticism back home.

“We were going to trust ‘em. And not just with the small weapons that we carry around back here,” Freitas said. “But with the big, scary weapons. The 50-caliber machine guns. The anti-tank weapons.”

Several Democrats loudly disputed parts of Freitas’ remarks, suggesting he was mischaracterizing what Simon had said.

“To suggest that it might not be a great idea to tell everyone ... that just because you carry this ID card you’re fit to carry a concealed weapon is not at all demeaning or degrading to folks in the military,” Simon said. “It’s just reality.”

“The bottom line is that while we have been at war for over 15 years now, veterans actually do an excellent job of getting out of the military and coming back into civilian life,” Freitas said.

This week, McAuliffe vetoed similar legislation that would have allowed active-duty or honorably discharged service members to obtain concealed handgun permits even if they’re under the age of 21, the legal cutoff. In his veto message, McAuliffe said the bill amounted to an “unwarranted expansion in the number of people allowed to carry handguns.”

“My concerns about this bill are in no way a reflection of my respect and support for the brave young men and women who serve our nation in uniform,” McAuliffe said.

Giant Confederate flag in Stafford to be removed

The giant Confederate battle flag in Stafford County is coming down.

Schapiro: Northam as judge, jury and executioner of VMI

Raleigh pastor ID'd in accusation he urinated on airline passenger

The North Carolina pastor accused of urinating on a Delta airline passenger two weeks ago has been identified, authorities said Tuesday.