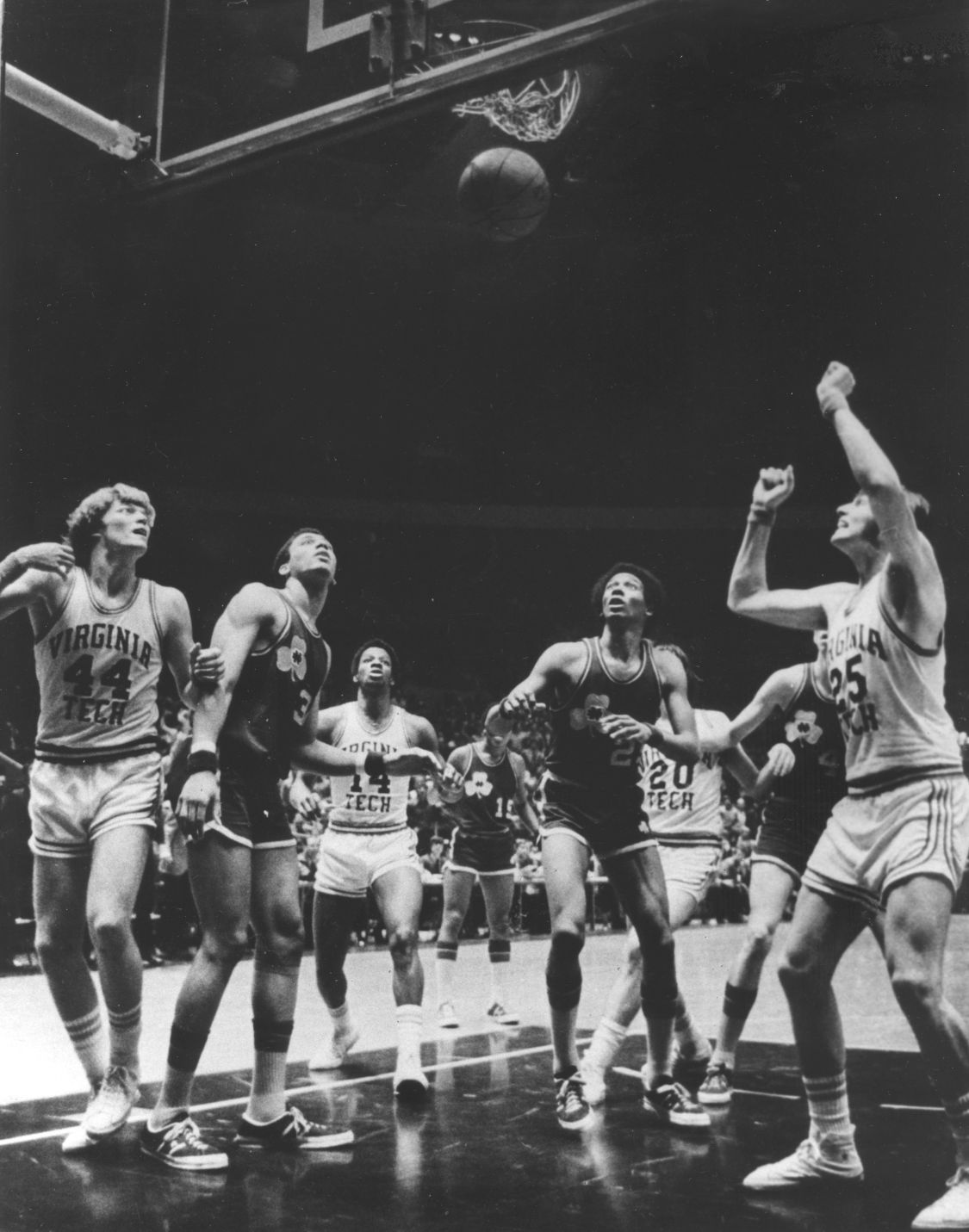 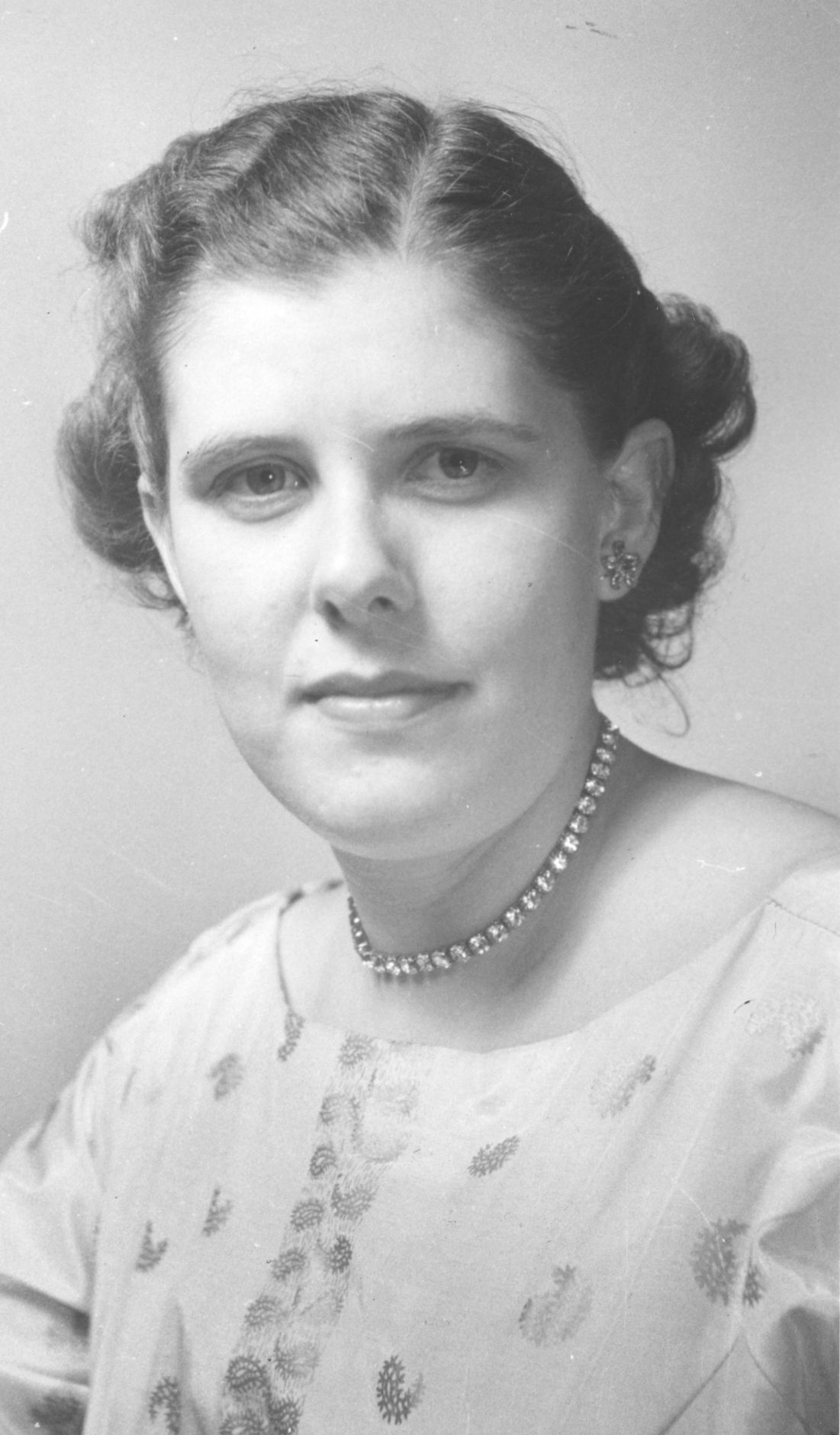 By ANDREW ADKINS The Roanoke Times

ROANOKE — Elizabeth “Betty” Lee Masters of Salem, who was a pioneer for female photojournalists in Virginia, died Wednesday at age 85 from complications of cancer.

Ms. Masters was born in New York City in 1929. Her family moved to Salem soon after her birth when her father, Miles Masters, accepted a job as a professor at Roanoke College.

Betty Masters attended Andrew Lewis High School in Salem before enrolling at Roanoke College, where she kindled her passion for photography in a class taught by her father. After graduating from college, she dabbled in teaching for a year before her prolific, four-decade career in photojournalism ignited.

“Betty shot the real stuff. She was just a solid journalist,” said former Roanoke Times photographer and editor Wayne Deel, whose 42-year career was initiated by a conversation with Ms. Masters. “She had a big heart.”

Ms. Masters’ skill as a photojournalist was recognized during her tenure with the newspapers. During her decorated career of documenting life in the Roanoke Valley, she earned numerous awards and merits.

In 1955, she was the first woman to serve as a judge for the White House News Photographers Association contest in Washington, after she was named secretary of the VPPA.

She won first place in the picture series division of the VPPA’s annual photo contest in 1957. That same year, her work was voted No. 1 in the University of Richmond Outstanding Photo Series of the Year contest. Both awards were a result of Ms. Masters’ coverage of a construction accident that left a man trapped underground.

Ms. Masters won first place again for her photo series in 1969 in the VPPA Region-3 contest.

In 1971 at the Virginia News Photographers Association annual awards, she received an honorable mention in the general news division for her picture of a child whose head was stuck in the railing of a motel balcony. In 1976, she was awarded top prize for picture series in the general news category of the VPPA awards.

From general news to politics to sports, Ms. Masters covered it all.

“She went to the NIT (National Invitational Tournament) when Tech won and did a super nice job for us,” said another former colleague, retired photo editor John Cook.

When Virginia Tech upset Notre Dame in the 1973 NIT championship on a buzzer-beating shot, Ms. Masters captured what Roanoke Times freelance photographer Don Petersen called “one of the best photographs ever run in The Roanoke Times.”

She was honored for her sports photography by the VPPA in 1980 when she received second place in the sports features category. She continued to shoot photos for The Roanoke Times and related publications until the early 1990s.

Her faith played a large role in her life.

“If you can believe it, she taught Sunday school for 70 years. She started teaching at the age of 15,” her brother said.

Ms. Masters not only exceeded gender barriers in her professional career, she became the first female deacon at Salem Baptist. Her devotion to ethics was noted in the Roanoke newsroom.

Brother Miles said Betty served a role of “half sister, half mother” to him; his twin brother, Robert; and their sister, Virginia Masters Leonard.

“She was really what held the family together. Christmas was huge for her. She was always buying presents for the kids. Three of us were married; each of us had two kids. (Betty) claimed all six kids,” he said with a laugh.

Betty Masters possessed an outstanding sense of humor and was well-traveled, her brother said. She journeyed with her father and his academic overseas art program across Europe and Asia.

Her will to explore and break boundaries was exemplified in her photography.

“She just seemed to work her way into the right places at the right time,” Deel said.

A memorial service for Ms. Masters was held Saturday at Salem Baptist Church.

Gov. Ralph Northam along with state health and safety officials will be giving an update Wednesday at 1 p.m. on the fight against COVID-19 in …

VMI board says "with deep regret" that superintendent is out

LEXINGTON, Va. (AP) — The superintendent of the Virginia Military Institute resigned Monday, a week after state officials ordered an investiga…