US to invest $3B into antiviral pills for COVID-19, official says

Sanders, the Vermont independent and self-described democratic socialist who gained a national following by running for president, called Perriello a “committed progressive who will stand up for working families in Richmond.”

“Tom is committed to fighting the rigged economy and income inequality,” Sanders said in a news release from the Perriello campaign. “He was the first major statewide candidate in Virginia to run on a $15 minimum wage and the first to say two years of community college should be tuition-free. He is standing up to fossil fuel corporations and special interests in opposing two fracked gas pipelines that would cut across Virginia.”

The Democratic contest between Perriello and Northam, who has the support of the state’s Democratic establishment including Gov. Terry McAuliffe, is shaping up as the more competitive political battle as both parties prepare to choose their gubernatorial nominees in June 13 primaries.

Perriello’s surprise challenge to Northam has drawn comparisons to Sanders’ progressive primary campaign against eventual Democratic presidential nominee Hillary Clinton. Perriello has downplayed the analogy as imprecise by highlighting his political kinship with former President Barack Obama, but he welcomed the Sanders endorsement.

“Bernie has electrified a movement of Americans ready to take on our biggest challenges, including inequality and corruption, and I’m proud to have his support in my campaign,” Perriello said in a statement.

Though Perriello has drawn support from national Democrats, including several former Obama aides and John Podesta, the chairman of Clinton’s 2016 campaign, Northam is backed by the governor, Attorney General Mark R. Herring and U.S. Sens. Tim Kaine and Mark Warner.

On Tuesday, the Northam campaign circulated a video of Del. Marcia Price, D-Newport News, describing herself as the “highest-ranking official in Virginia” to endorse Sanders and talking up her support for Northam in the governor’s race.

“He is the candidate who has consistently been there. Every single time,” said Price, who is serving as chairwoman of Northam’s campaign.

Republicans, who have repeatedly sought to paint the Democratic primary as a “race to the left,” pounced on the Sanders endorsement.

“Sanders’ decision to take sides in an already divisive Democrat primary pushes the race even further to the left and further out-of-touch, hurting the party’s ability to attract mainstream Virginia voters in November as Perriello and Ralph Northam continue to embrace extremism,” the Republican Governors Association said in a statement.

Clinton and Obama have not endorsed in the race.

The jaw-dropping moment a skydiver surfs on a human midair

Probe of Virginia parole case finds no outside interference

RICHMOND, Va. (AP) — An outside probe into how Virginia's government watchdog agency conducted an investigation of a controversial parole deci…

CHESTERFIELD COUNTY, Va. (AP) — A black bear was spotted wandering in a residential area in Chesterfield County southwest of Richmond.

DINWIDDIE, Va. (AP) — A man mistook his best friend for an intruder outside his Virginia home and fatally shot him, authorities said. 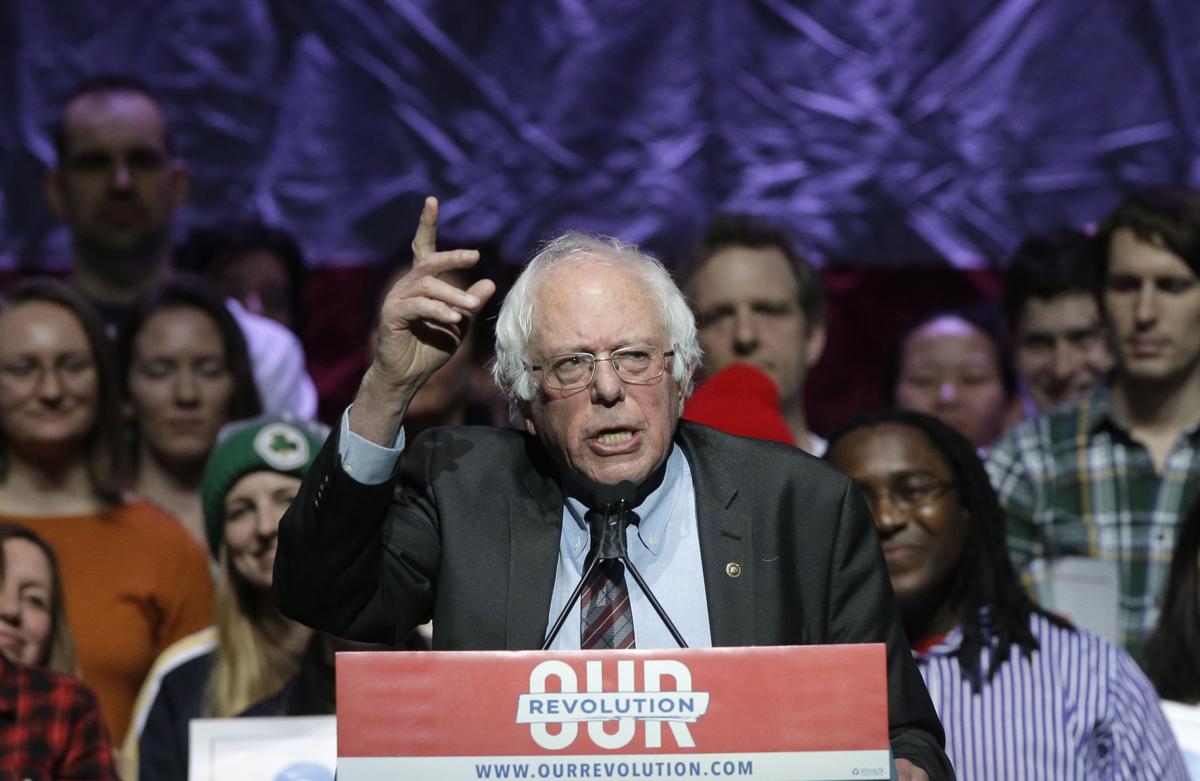 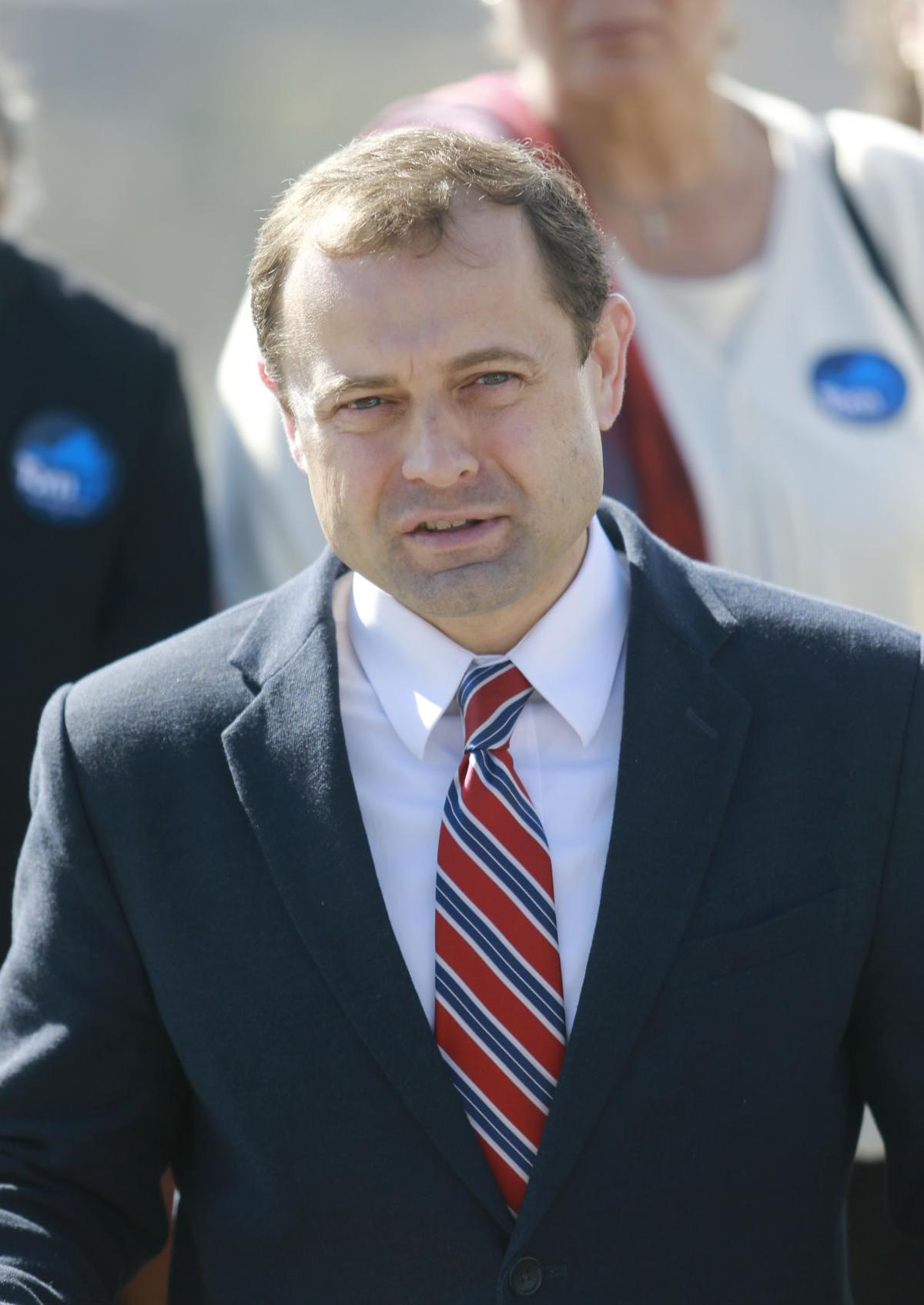