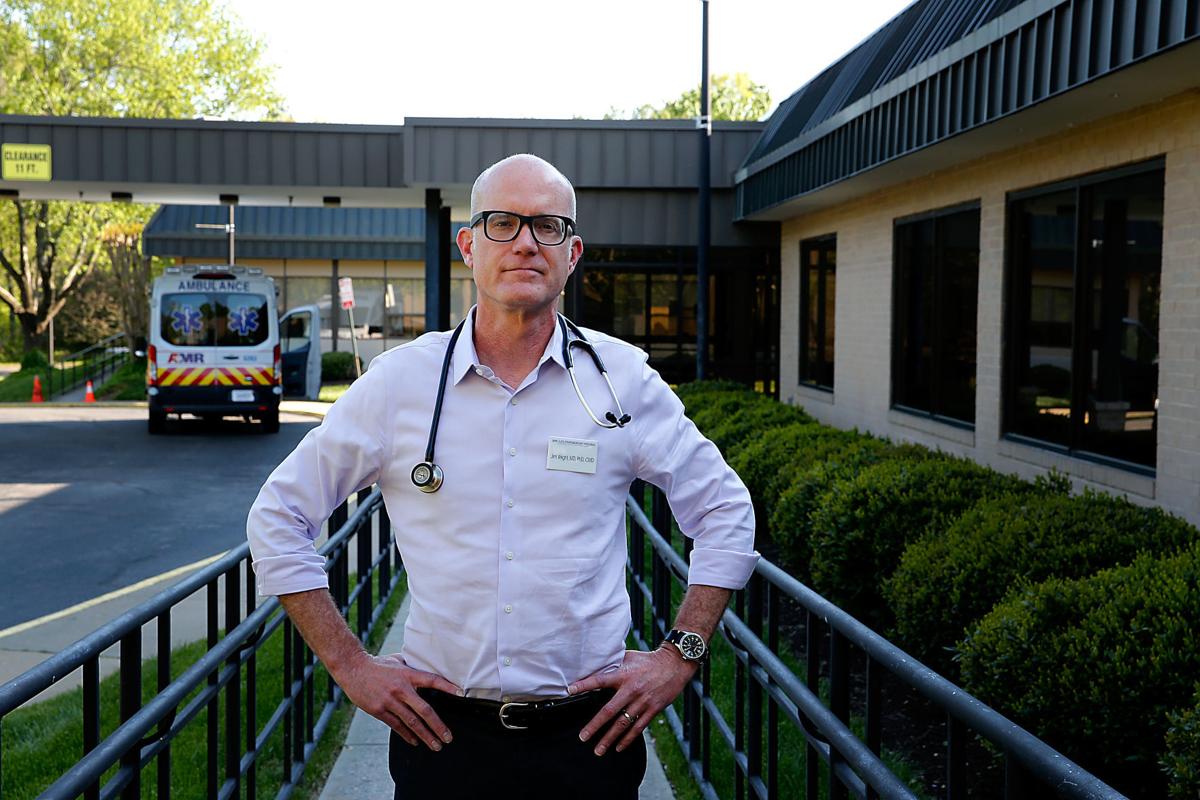 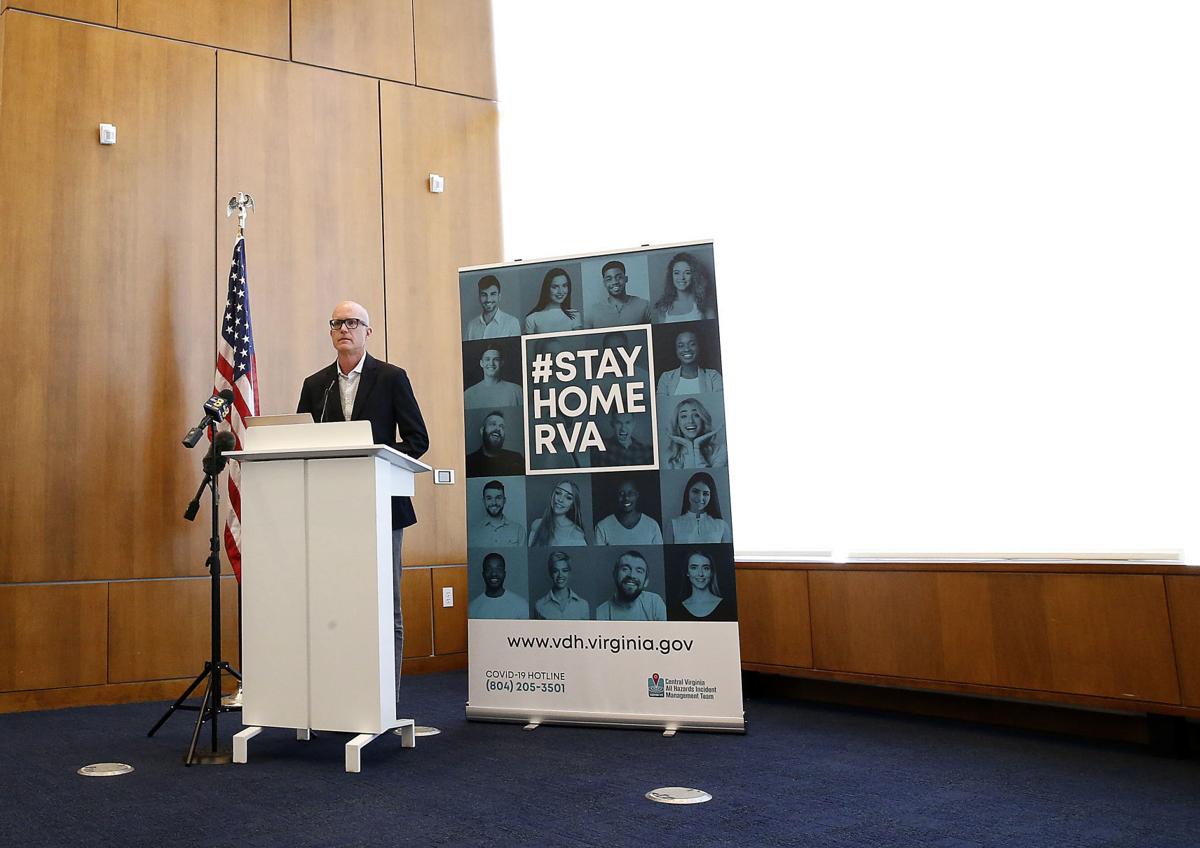 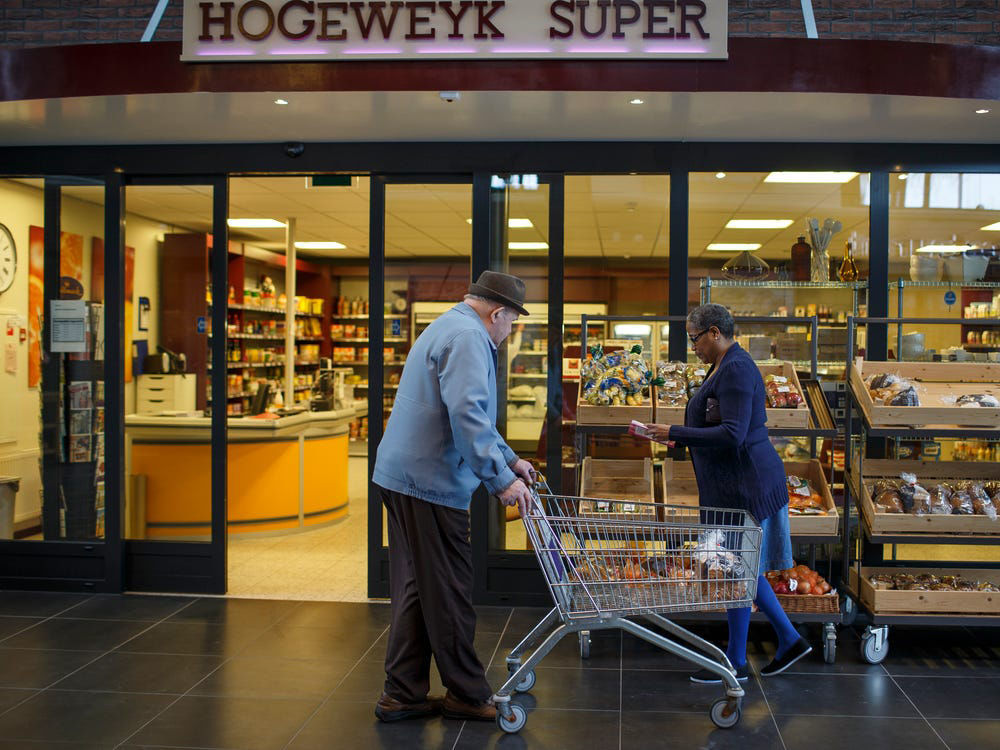 A scene from the Hogeweyk "dementia village" in the Netherlands. 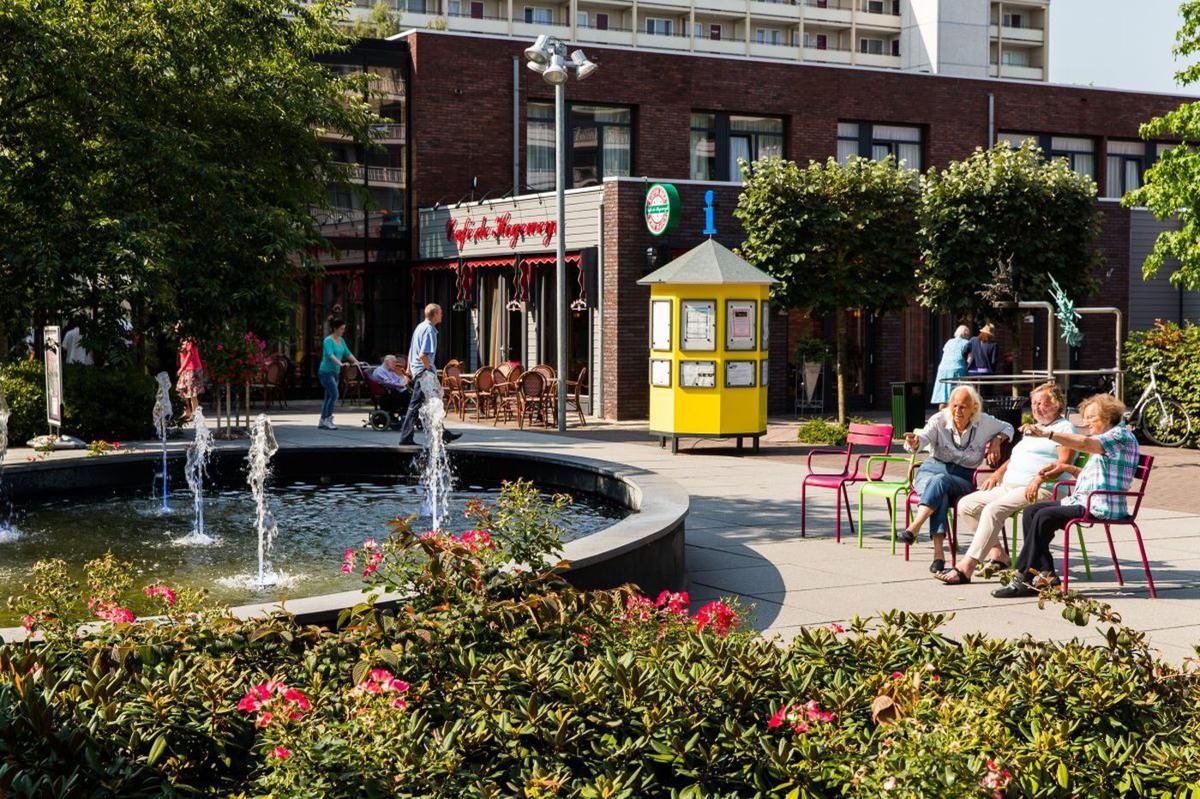 The model for the new type of dementia care facility is Hogeweyk (above, below), which began as a typical nursing home in the Netherlands that then evolved into a “dementia village” in which residents are able to manage their own lives more in a setting that resembles a normal community.

Long before the onslaught of COVID-19 overwhelmed Canterbury Rehabilitation & Healthcare Center, Dr. Jim Wright had been looking for land outside of Richmond where he could pioneer a different way of caring for the elderly, particularly those with dementia.

Wright, 56, is medical director at the skilled nursing facility in western Henrico County, which through Thursday had recorded 49 deaths from the disease and 128 residents infected, making Canterbury home of one of the deadliest coronavirus outbreaks in the United States.

But he is not just a doctor. He’s also an ethicist, with a degree in theology, and a scientist, with a doctorate in brain cancer research. He first stepped into a nursing home 25 years ago as a practicing physician.

Now, after helping the dying and attending to the most basic needs of the living at Canterbury the past month, Wright is more convinced than ever that society needs to change how it thinks about the elderly and how it cares for them.

“If we’re going to prevent something like this from happening again, we’re going to have to start providing better care to our elders. ... There’s always opportunity even in the worst of disasters,” he said in an interview on Monday.

His solution is Homecoming Memory Village, where people with dementia can live more independently in a rural setting with woods and streams, but not too far from the communities they once knew.

It’s a model based both on the Hogeweyk “dementia village” in the Netherlands and The Green House Project, a Maryland-based nonprofit consultant that has worked with community partners to develop 300 small-scale homes for communal living, including nine operated in Harrisonburg by the Virginia Mennonite Retirement Community.

The model is rooted in a philosophical conviction that the elderly, including those with dementia, have the same value as anyone else and deserve more dignity than they often get in large-scale nursing facilities, especially those, like Canterbury, that don’t have the resources to pay staff or provide private rooms.

“It takes courage to stand up and call out what is truly not right,” said Susan Ryan, senior director of The Green House Project, based in Linthicum, Md., a suburb of Baltimore.

Ryan knows Wright because he attended a workshop she conducted in October in Pompano Beach, Fla., where her organization operates 12 homes, each housing 10 to 12 people with private rooms and bathrooms and access to the outdoors.

Wright hasn’t flinched from a harsh public spotlight as the death count has mounted from COVID-19 at Canterbury, a 190-bed facility that relies on the federal-state Medicaid program to pay for care of about 90% of its residents. It had about 160 residents when the crisis began on March 18, and subsequently 128 of them tested positive for the virus, including the 49 who died.

On April 10, as Canterbury neared the national milestone for COVID-19 deaths that had been set by Life Care Center in Kirkland, Wash., Wright appeared at a news conference with the public health director for Henrico and decried what he called society’s decision to “warehouse” the elderly in underfunded, cramped and cloistered nursing facilities.

“In other words, I would have a nursing home funded by a society that puts more emphasis in treating our elders the way they should be treated,” he said.

This is not a new vision for Wright, who has been working with silent partners and a GoFundMe campaign to raise money for marketing and financial studies to turn his ideals into reality.

The model for the new type of dementia care facility is Hogeweyk, which began as a typical nursing home in the Netherlands that then evolved into a “dementia village” in which residents with dementia are able to manage their own lives more in a setting that resembles a normal community.

“Hogeweyk is a nursing home disguised to look like the outside world,” Business Insider magazine said in a profile in 2017.

Wright’s concept is based on three principles, outlined on a fledgling website at HomecomingRVA.com: respect the equal value of those with dementia; allow them to integrate with people from outside communities in normal activities; and give them “unfettered access to the outdoors.”

“We strongly believe that there is innate dignity in all life, especially in a life lived with dementia,” the website states.

“A community like Homecoming Memory Village could have a lot of appeal for individuals in the early to mid-stage of Alzheimer’s, however, it could become less relevant as the disease progresses,” Kolendo said in an email message.

“The Alzheimer’s Association is supportive of all efforts to deliver person-centered care and offer activities and an environment aimed at keeping individuals living with Alzheimer’s independent for as long as it remains safe to do so,” she said.

Before the coronavirus crisis, Wright had been scouting land in Goochland and Powhatan counties for a possible site for this new type of nursing community for people with dementia. He wants a rural setting that’s close enough to populated areas to attract people in the community to visit.

He’s looking for 10 to 15 acres of land with mature woods and a running stream. “If I can get some of our patients outside and into the woods ... I think I could reduce the use of the antipsychotic [drugs] I’m using.”

Wright envisions a village of 10 houses, each with 10 to 12 residents, and a town square. Maybe a brewery to entice people to come and linger. He wants a barnyard, with chickens and goats that residents can tend.

“What I want to do is give them something to care for, rather than be cared for themselves,” he said.

Wright recognizes that his vision of care implies increased risks for vulnerable residents, who would be given more freedom to walk outside of confined housing and undertake more activities.

“Without risk, there is no real life,” he said.

This also would require a different approach to state health regulation of nursing and dementia care, he acknowledged. The Life Care Center in Kirkland, outside of Seattle, faces a $611,000 fine imposed by the Centers for Medicare and Medicaid Services for deficiencies that the agency says contributed to the deadly outbreak that killed 43 residents there.

At the news conference with Avula on April 10, Wright called the proposed fine “ridiculous” and counterproductive to improving care in the facility.

“Blaming nursing homes, punishing them, fining them is not the better way to care for our elders,” he said Monday. “There’s got to be a better way, and I want to be part of it.”

Ryan, at The Green House Project, said 80% of its homes are licensed skilled nursing facilities. Some of them, including four communities in Arkansas, cater to people who rely on Medicaid funding. Others focus on rehabilitation services paid by Medicare.

“We worked hard to make sure that this is not just a model for people who can afford to pay for it,” she said.

Wright first began working in nursing facilities in 1995 as a practicing physician. He began working in them part time in 2006 and then moved to full time in 2012. In addition to Canterbury, he’s medical director at two other privately supported facilities in the Richmond area — Our Lady of Hope in Henrico and the Memory Center in Chesterfield County.

“I’ve been dedicated to improving life for the elderly since I first stepped into a nursing home,” he said.

Wright knows his vision won’t be easy to achieve, politically or financially. He’s trying to raise $20,000 for marketing and financial studies to create a facility that he estimates will cost up to $25 million to build.

“I think it’s a big undertaking,” he said. “I think it will take the rest of my life.”

A scene from the Hogeweyk "dementia village" in the Netherlands.

The model for the new type of dementia care facility is Hogeweyk (above, below), which began as a typical nursing home in the Netherlands that then evolved into a “dementia village” in which residents are able to manage their own lives more in a setting that resembles a normal community. 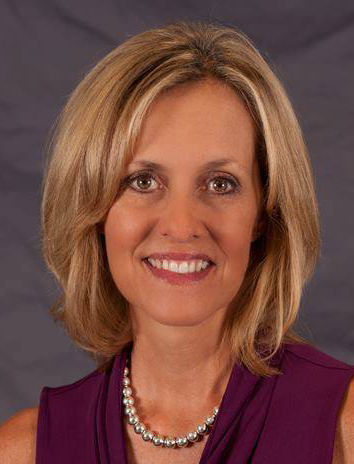