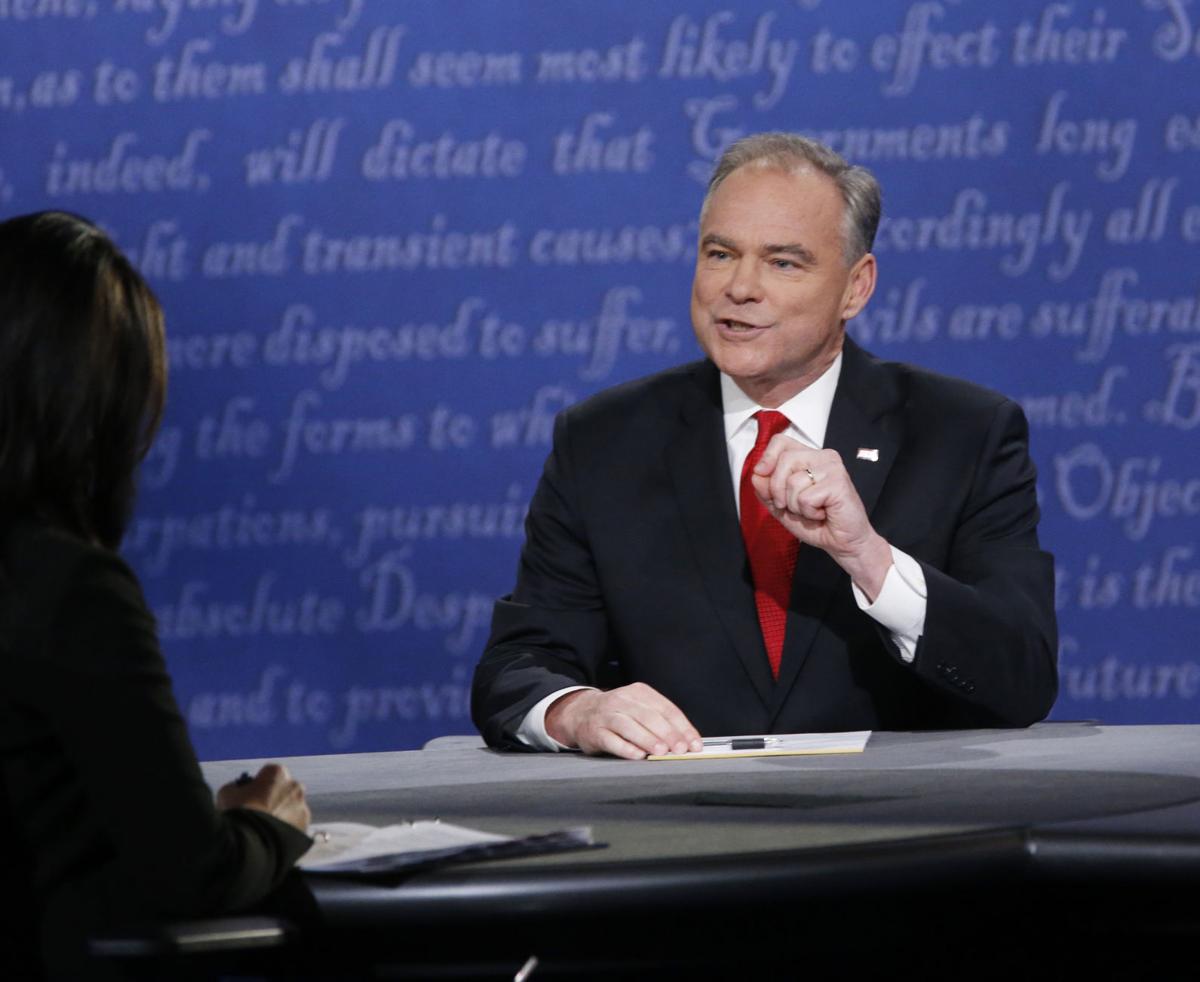 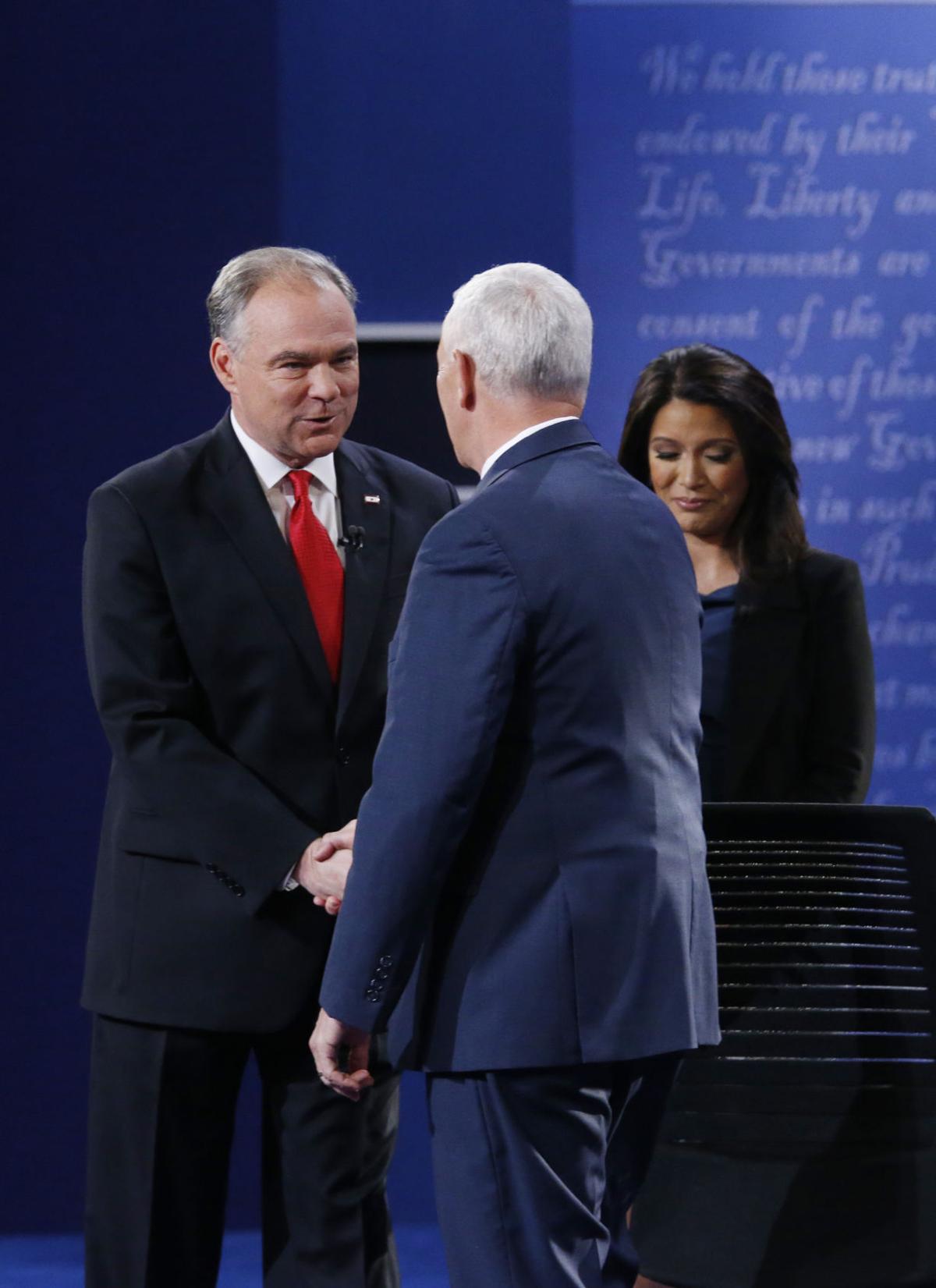 Sen. Tim Kaine’s aggressive interruptions of Mike Pence during their debate Tuesday at Longwood University surprised some longtime observers of Virginia politics, who gave the Indiana governor an edge on style points.

But analysts said the theatrics largely will be forgotten by Sunday, when the presidential nominees — Republican Donald Trump and Democrat Hillary Clinton — hold their second debate at Washington University in St. Louis.

“Kaine was far more the litigator than we’ve ever seen in his political career,” Robert Holsworth, a political analyst formerly at Virginia Commonwealth University, said of the U.S. senator from Virginia.

Pence “did quite a good job remaining cool under attack,” he added.

“Stylistically, I would agree with most people who thought Pence had an advantage,” he said, “in part due to the constant interruptions.”

But Holsworth said Pence “never attempted to defend Trump” on some key controversies.

“Pence did himself some good, but it’s an open question of whether he did Trump any good,” Holsworth said.

Kaine, the Democrat, was in Farmville with one purpose — to keep the focus on Trump — “at probably some personal cost to his reputation” as someone who ordinarily is “more subtle in his approach,” Holsworth said.

While Kaine “probably lost the debate stylistically,” there likely is “little regret in the Clinton camp” because the overall dynamics of the race likely are unchanged, Holsworth said.

Robert Denton, head of the Department of Communication at Virginia Tech, said he is not sure that Kaine helped the Democrats’ case with “leaners or undecideds.”

Dan Palazzolo, chair of the Department of Political Science at the University of Richmond, said Kaine’s goal was “to make sure he pushed Pence on some of the more controversial aspects” of Trump’s campaign. That affected the tenor of the debate, he said.

Fair-minded voters will come away from the debate concluding that either Kaine or Pence could step in and serve as president, Palazzolo said.

“They both passed the capability test.”

Pence “really set himself up well for 2020” should Clinton win the election Nov. 8 and the Indiana governor decides to seek the next GOP presidential nomination, Palazzolo said.

As for Kaine, the image of aggressiveness might not have a long-term effect, particularly if the Democrats win Nov. 8, Palazzolo said.

“If you serve as vice president, that is the best place to be” in order to seek a presidential nomination someday, Palazzolo said.