Shion Fenty, a fashion designer and administrative assistant from Chesterfield County, on Wednesday announced that she would run for the Republican nomination to challenge U.S. Rep. A. Donald McEachin, D-4th.

“For too long, the federal government has had too much control over our personal, academic, and economic successes,” Fenty, 37, said in a news release. “It’s time for policies that will return that control where it belongs: back home to our families and communities.”

Fenty is the daughter of immigrants from Guyana, formerly British Guyana, in South America. She attended high school in Chesterfield and Strayer University and is involved in volunteer work with students, foster children and at nursing homes, according to the news release.

McEachin, a lawyer and former state senator, was elected to the seat in 2016 after a court-ordered redistricting created new district lines that made the district lean Democratic. Former Republican Rep. Randy Forbes of the 4th District opted to run in the 2nd Congressional District GOP primary and lost to Scott Taylor, who won the seat.

A naval aviation rescue swimmer on Thursday announced he would run for the Republican nomination in the 4th Congressional District. 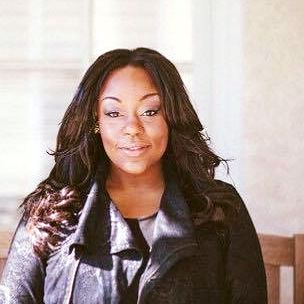 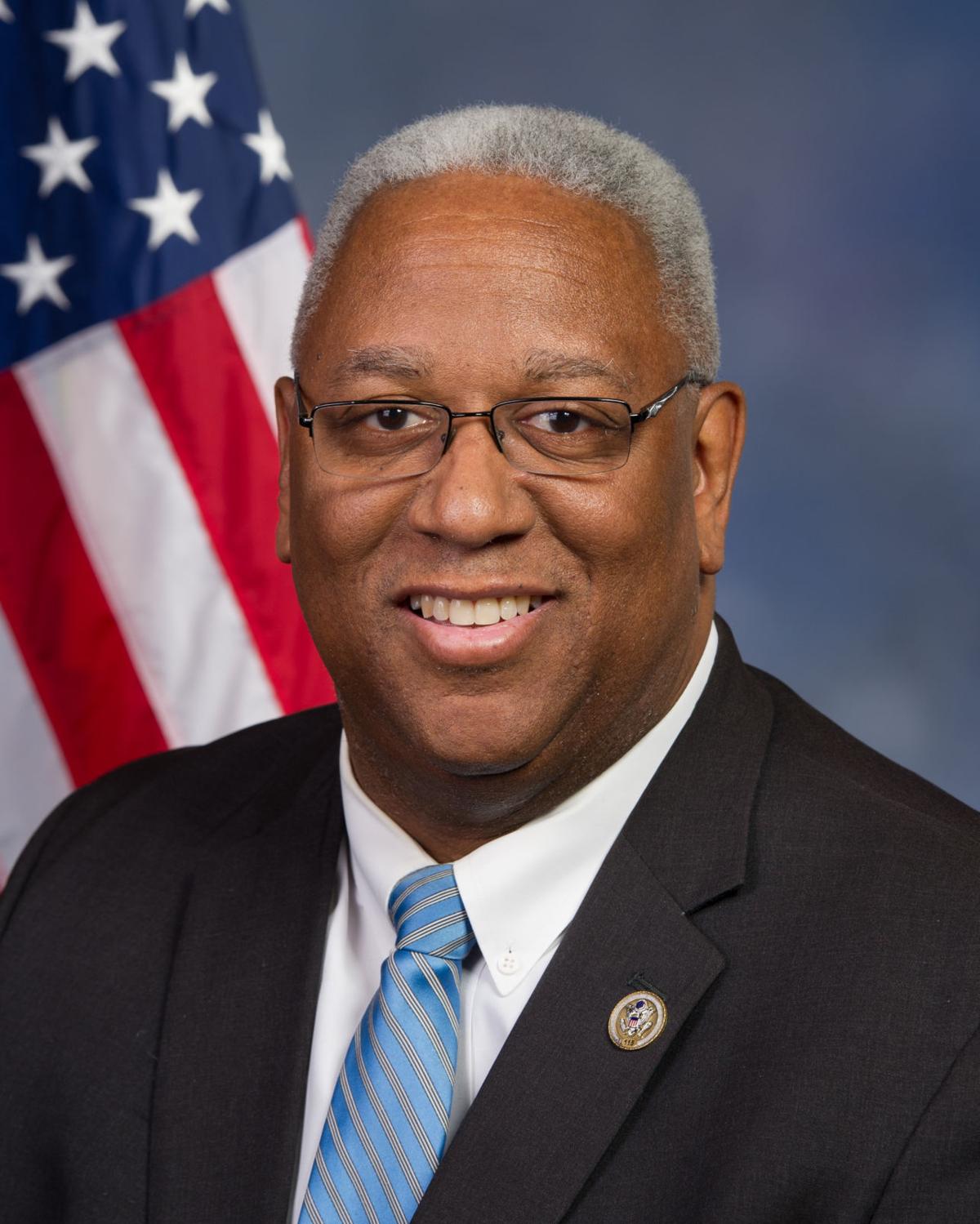