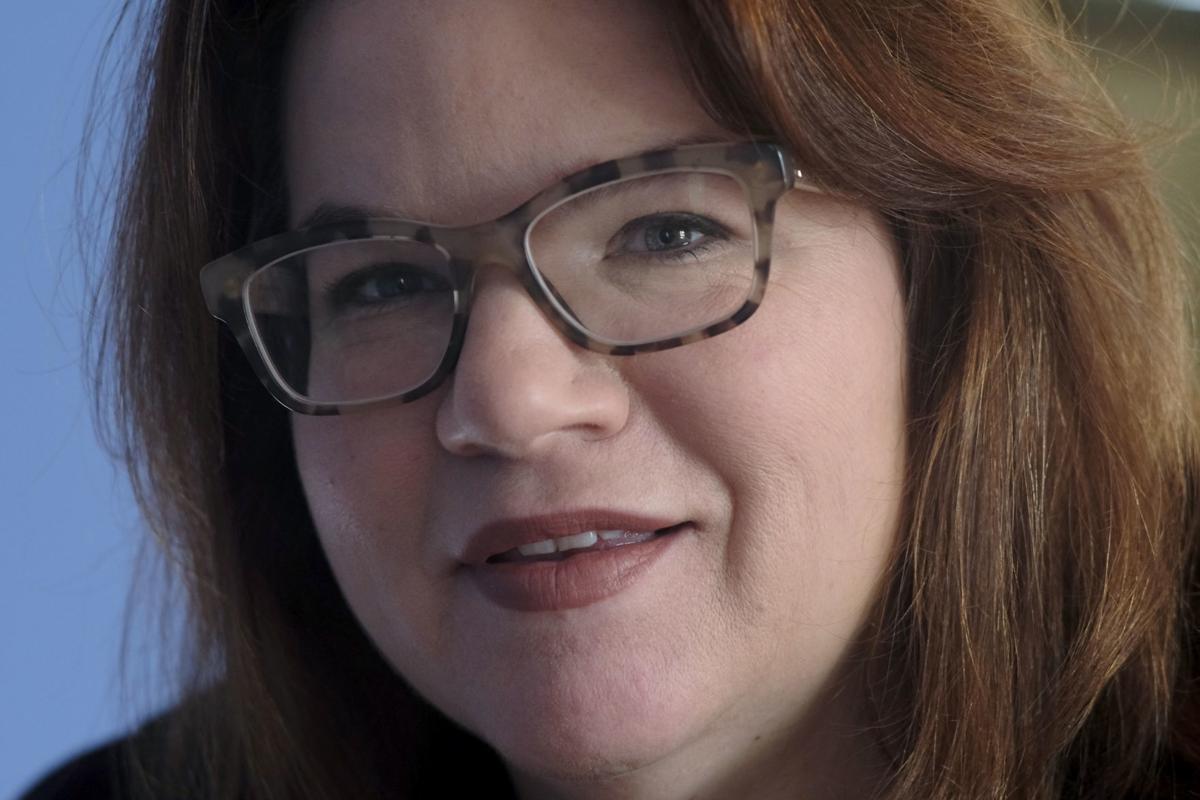 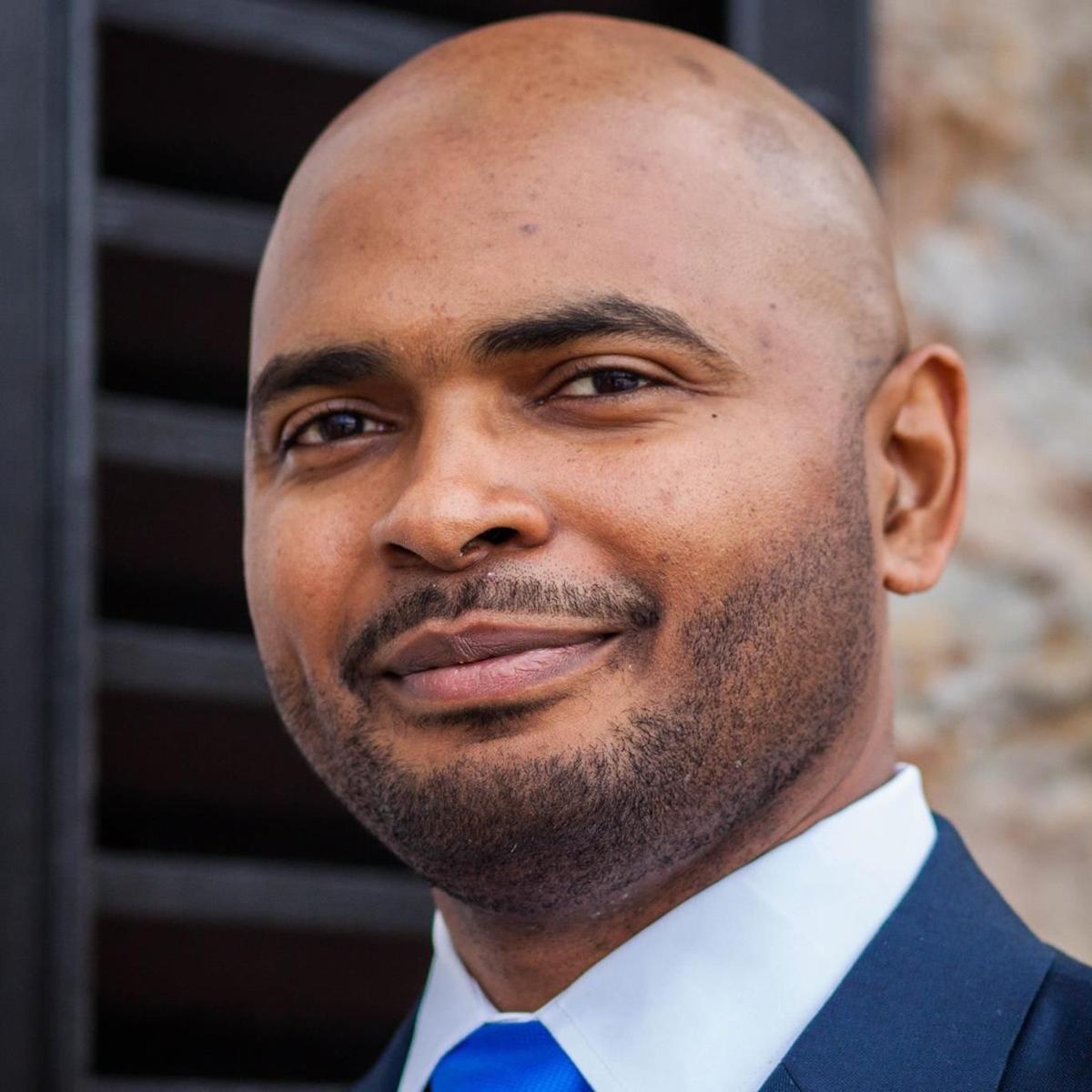 Marques Jones is seeking election to the Tuckahoe District seat on the Henrico Board of Supervisors.

Bolstered by support from Gov. Ralph Northam’s PAC and a Democratic Party poll showing she could do well, Del. Debra Rodman, D-Henrico, said she is considering a run for Virginia Senate this year against Sen. Siobhan Dunnavant, R-Henrico.

But Rodman’s consideration has created anxiety among some Democrats in Henrico because two candidates already are running in the June 11 primary.

Without significant party support, Rodman defeated Del. John O’Bannon, R-Henrico, in a 2017 “blue wave” that helped Democrats flip 15 seats in the House of Delegates. She said in a statement Friday that she won that race “against all odds.”

“I have not yet made a decision whether I’ll run in the Senate — I’ve been focused on doing my job fighting for my constituents,” Rodman said in the statement. “My supporters across Henrico are encouraging me to enter the race because they know I can run a strong campaign and that I’ve proven myself to be an accessible and strong representative of their values.”

Candidates must file by March 28.

Democratic operatives said the effort to recruit Rodman is about finding a strong candidate to go up against Dunnavant, who is seeking a second term and is expected to be a strong contender, after winning by about 20 percentage points in 2015. But some Democrats are asking whether top echelons of the party are willing to support minority candidates who show promise.

Veena Lothe, an Ivy League-educated immigration lawyer and daughter of Indian immigrants, and Marques Jones, a former chairman of the Henrico County Democratic Committee who is African-American, have been running for the seat — Lothe for a year and Jones since summer.

“What voters are we going for?” said Chelsea Higgs Wise, an organizer with Women’s March RVA and a Democratic activist. “Are we looking for new voters to make sure that they’re voting?”

The maneuvering comes as Northam faces fallout from a scandal that started with the revelation of a racist photo from his medical school yearbook, a matter that has heightened racial sensitivities in Virginia politics.

Lothe raised $52,902.71 for her campaign and as of December, when the most recent report was filed with the Department of Elections, had $21,618.17 in the account. Jones raised $19,049 and had virtually no cash on hand at the end of December.

Mark Bergman, the director of Northam’s PAC, The Way Ahead, said in an interview that he first spoke with Rodman in December about running for Senate. He said he could not remember whether he or Rodman initiated the discussion.

Bergman said they spoke on the phone and at a Hanukkah party at the governor’s mansion.

He also asked Melissa McKenney, a Democratic activist in Henrico who was a college roommate of his wife’s, in late November if she was interested in running.

Bergman said he asked her in jest during a conversation about Henrico politics. McKenney disputed that, saying in an interview that she told Bergman she wasn’t interested in running.

She said he told her he was looking for someone like Abigail Spanberger who had a young family. Spanberger earlier in November had upset Rep. Dave Brat, R-7th, to win a seat that includes parts of Henrico.

“People had expressed concerns about some of the candidates,” Bergman said. “We’ve talked to a bunch of people about the candidates in the district, getting their thoughts and opinions.”

Jones left a management job at Capital One and resigned as Henrico party chair in order to run. He and Lothe declined to comment.

Rodman is an associate professor of anthropology and women’s studies at Randolph-Macon College and works as an expert witness in federal court for refugees from Central America.

Northam’s PAC asked the Democratic Party of Virginia to pay for a poll of voters in the 12th Senate District. The PAC shared the results with Rodman but not with the two Democrats who are currently running.

Rodman referenced that poll in a Feb. 12 meeting with some of her supporters at a private home, in the midst of the scandals that had unfolded for the Democratic Party’s three statewide officeholders in Richmond.

Dunnavant, an OB-GYN and the sister of three elected Republican officials in Virginia Beach (Sheriff Ken Stolle, Commonwealth’s Attorney Colin Stolle and Del. Chris Stolle) easily won her Senate seat in 2015 with 58 percent of the vote.

But Northam beat Republican Ed Gillespie by 5 percentage points in the district in the 2017 governor’s race, fueling Democrats’ hopes that the seat could be flipped in the Trump era.

Shabina Shahnawaz, an activist who wants Rodman to run for Senate, said she watched online as Rodman and Dunnavant had a public conversation with Rabbi Michael Knopf on Nov. 14 as part of the Encounter RVA speaker series. Rodman has more experience than the two current primary candidates, Lothe and Jones, she said.

“I think Debra is the only person who can take [Dunnavant],” Shahnawaz said.

Madagascar drought: More than one million edged towards famine

Madagascar drought: More than one million edged towards famine

After a difficult loss for Henrico County Democrats in a high-profile state Senate election this year, emerging grass-roots activists are chal…

A senior executive at Dominion Energy, a consultant to the company’s CEO and the company’s law firm are among hosts of a Jan. 3 fundraiser for…

One of the three candidates seeking the Democratic nomination to challenge Sen. Siobhan Dunnavant, R-Henrico, has dropped out of the June prim…

The two Democrats running in the June 11 primary for the chance to challenge state Sen. Siobhan Dunnavant, R-Henrico, said they would make abo…

Marques Jones is seeking election to the Tuckahoe District seat on the Henrico Board of Supervisors. 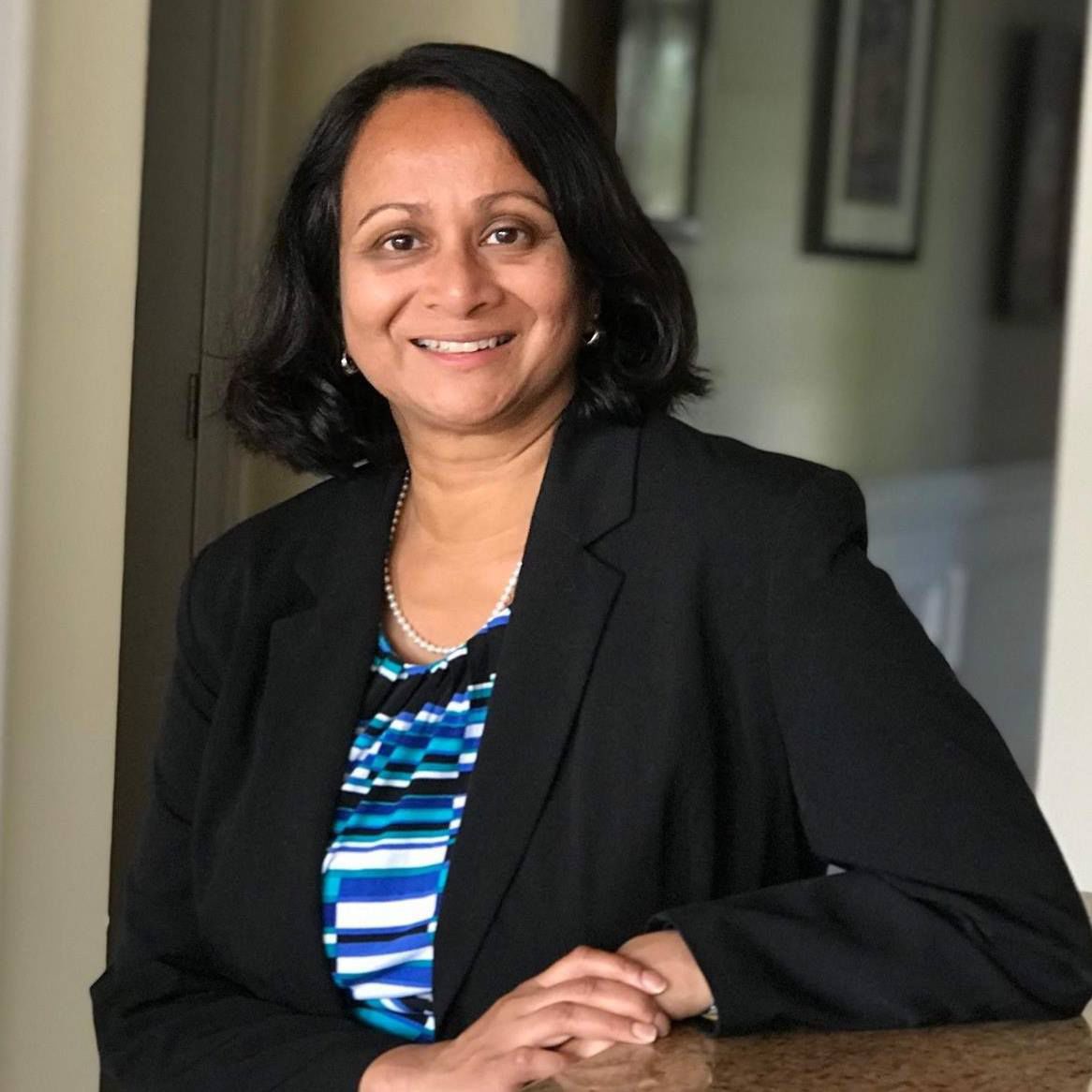