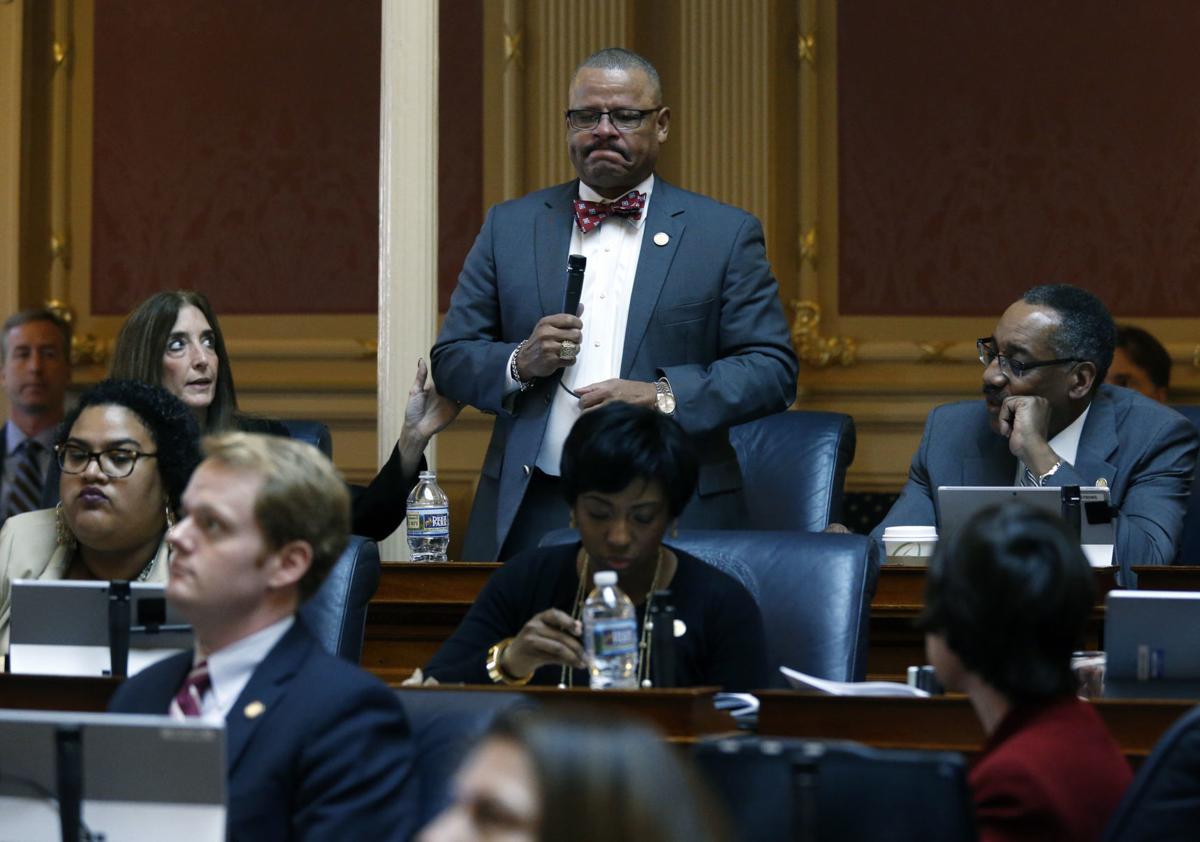 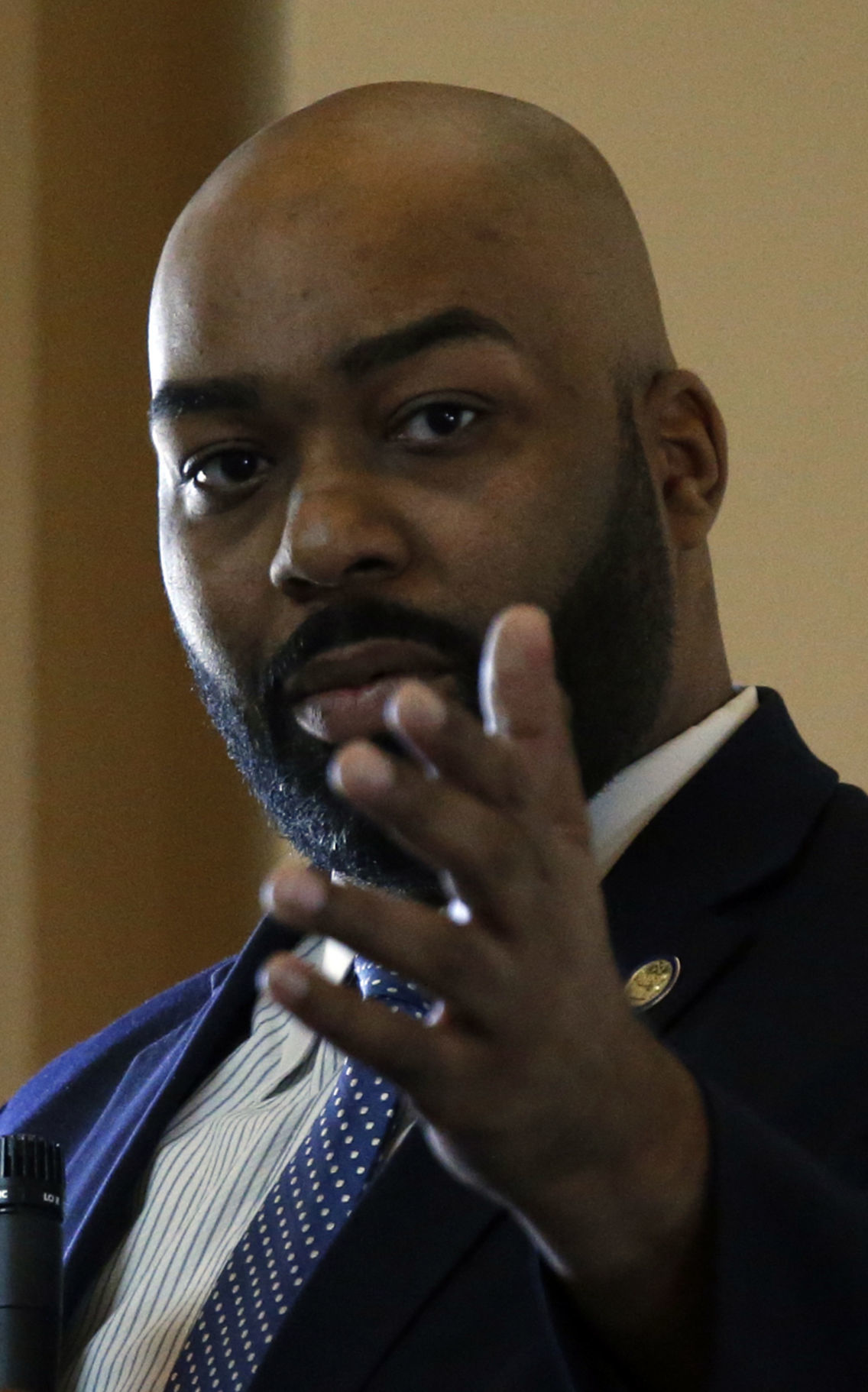 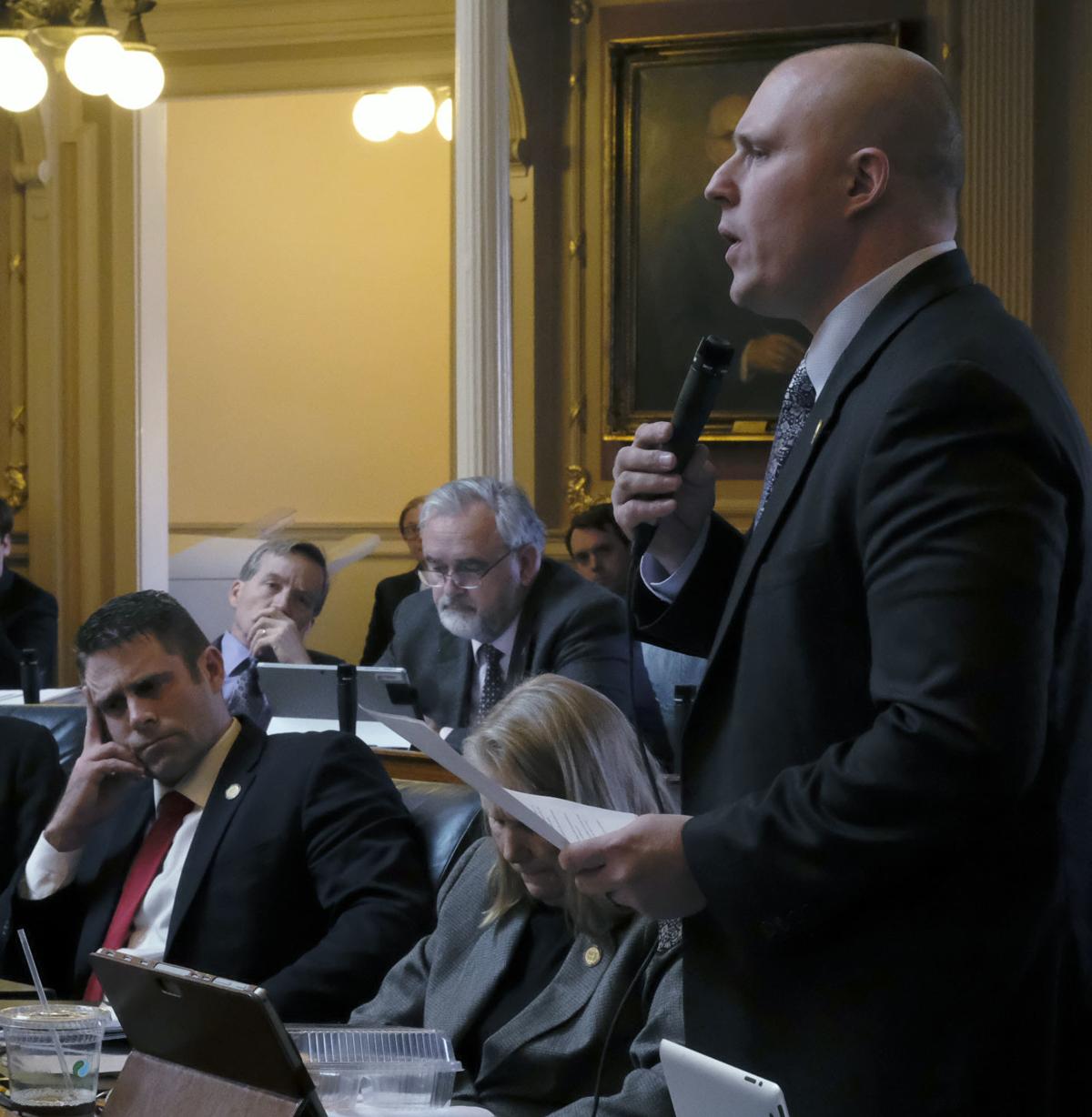 Del. Nick Freitas, R-Culpeper, was riding a wave of national publicity Monday after a fiery pro-gun speech last week that several African-American Democrats condemned as racially insensitive for its references to poverty and slavery.

Freitas — one of several Republicans running to take on U.S. Sen. Tim Kaine, D-Va., this fall — appeared on the Fox News program “Fox and Friends” on Monday morning to recap his speech, an attempt to turn the tables on House Democrats who had been blasting the GOP for inaction in response to a school shooting in Parkland, Fla. A video of the speech Freitas posted on Facebook on Friday had drawn 11 million views as of Monday afternoon after being shared by pro-gun rocker Ted Nugent and U.S. Sen. Rand Paul, R-Ky., a Freitas backer.

During Monday’s floor session, Del. Lamont Bagby, D-Henrico, the chairman of the Virginia Legislative Black Caucus, called Freitas’ comments “hateful and divisive,” adding that he wanted to put all legislators on notice that “our heritage will not be used as a political football.”

Bagby said many Democrats saw Freitas’ comments — suggesting “abortion, welfare, family structure and a litany of other stereotypes” are also factors in the gun-violence problem — as racial “dog whistling.”

“We realize that we live in a ugly political moment. So while we were offended, we were not surprised,” Bagby said. “It should embarrass every member of this body that we have allowed such rhetoric to enter these chambers. Bringing up a very painful past to make a political point is disgusting and poisonous.”

On what was expected to be a slow Friday, Freitas blasted Democrats for suggesting Republicans’ pro-gun views align them with Nazis, terrorists and segregationists. He accused Democrats of being the party of slavery, Jim Crow and Massive Resistance, saying those “sins” shouldn’t be projected onto Republicans.

Arguing guns shouldn’t be the sole focus of the national conversation on school shootings and gun violence, Freitas said liberal policies that weaken families and lead to “broken homes” also should be examined.

During his Fox News appearance, Freitas said he couldn’t sit back and listen to attacks from Democrats, noting that he “lost friends to terrorists” during combat tours in Iraq with the U.S. Army Special Forces.

He added that he didn’t mean any offense toward Del. Joseph Lindsey, D-Norfolk, an African-American lawmaker who stood up Friday to condemn Freitas’ speech.

“More and more, offense is used as a weapon with which to turn away debate,” Freitas said. “And I’m not going to accept that.”

The speech may have raised the political profile of Freitas — who doesn’t have much name recognition in state politics — as he prepares to compete with conservative firebrands Corey Stewart and E.W. Jackson in the GOP Senate primary. But it also seems to have exacerbated a partisan rift as lawmakers prepare to wrap up their work and go home.

Del. Delores McQuinn, D-Richmond, who walked off the floor Friday rather than listen to Freitas, also rose Monday to address what she called “insensitivity and disrespect” that deflected from the issue of gun violence.

“Let us not bring in things that would be hurtful and painful to people who have to live in a skin that some of you will never know and have to endure a reality that being black in America is sometimes difficult,” McQuinn, who is African-American, told the majority-white chamber.

“Every now and then some of the things that we do say ... we mean one thing. But boy it can turn out to be something else,” said Del. Luke Torian, D-Prince William, an African-American legislator known for having a close working relationship with Republican leaders.

Del. Michael Webert, R-Fauquier, responded to the Democratic speeches with a plea for a return to camaraderie, saying those who serve in the 400-year-old body share a special bond.

“We are a family,” Webert said. 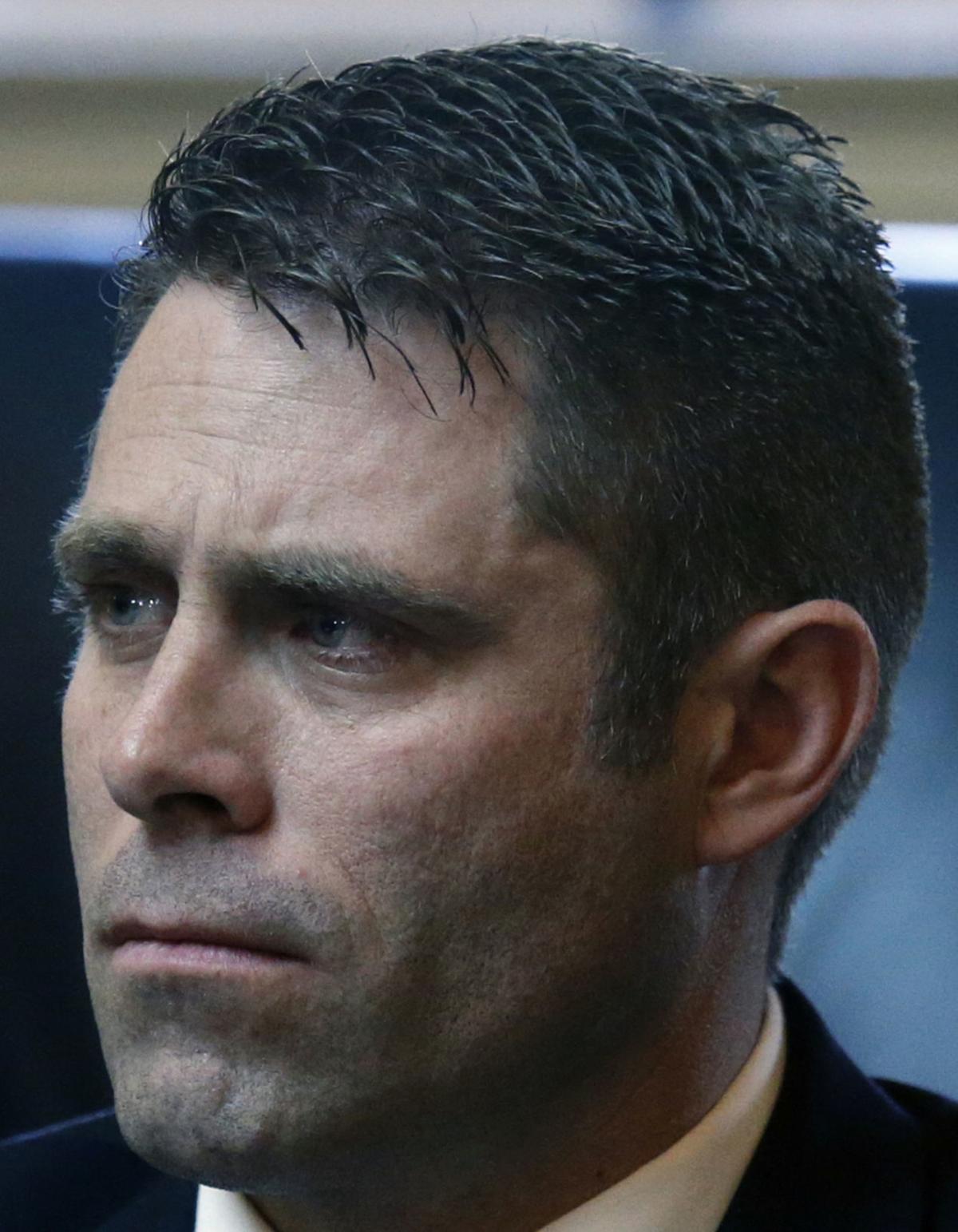