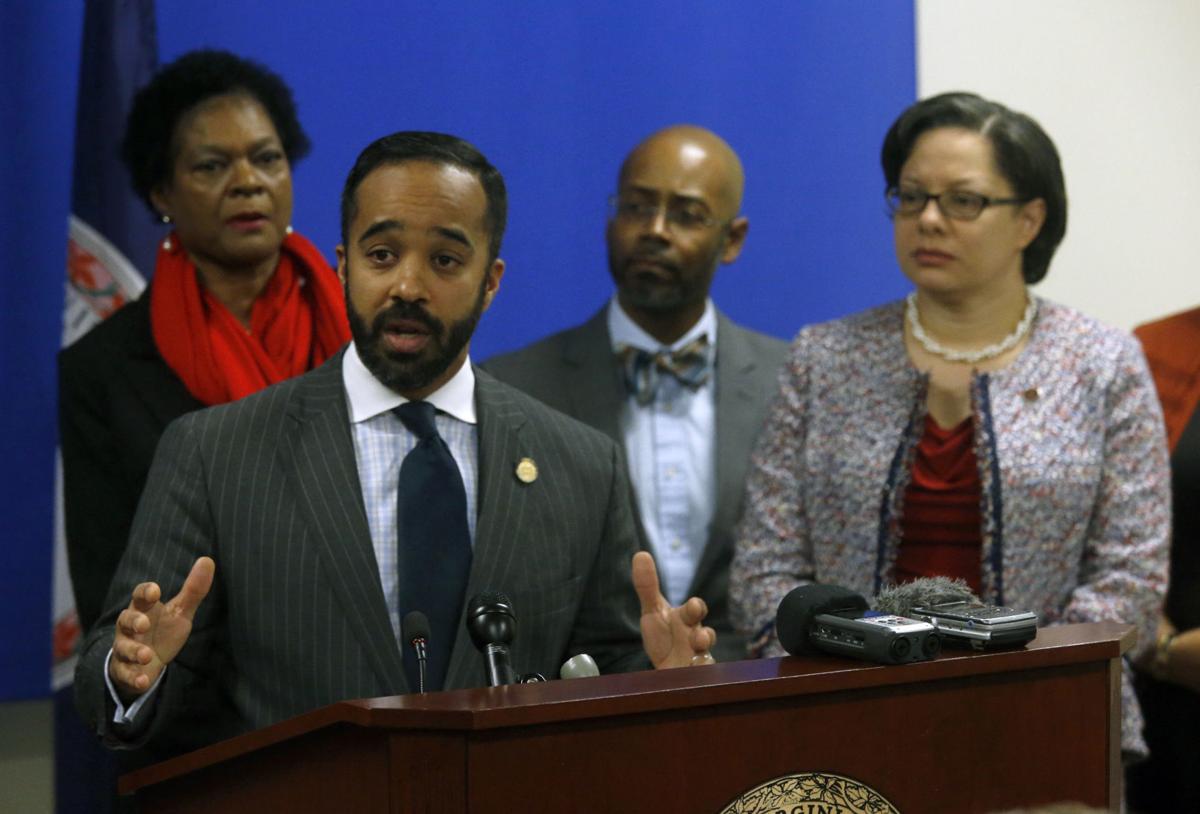 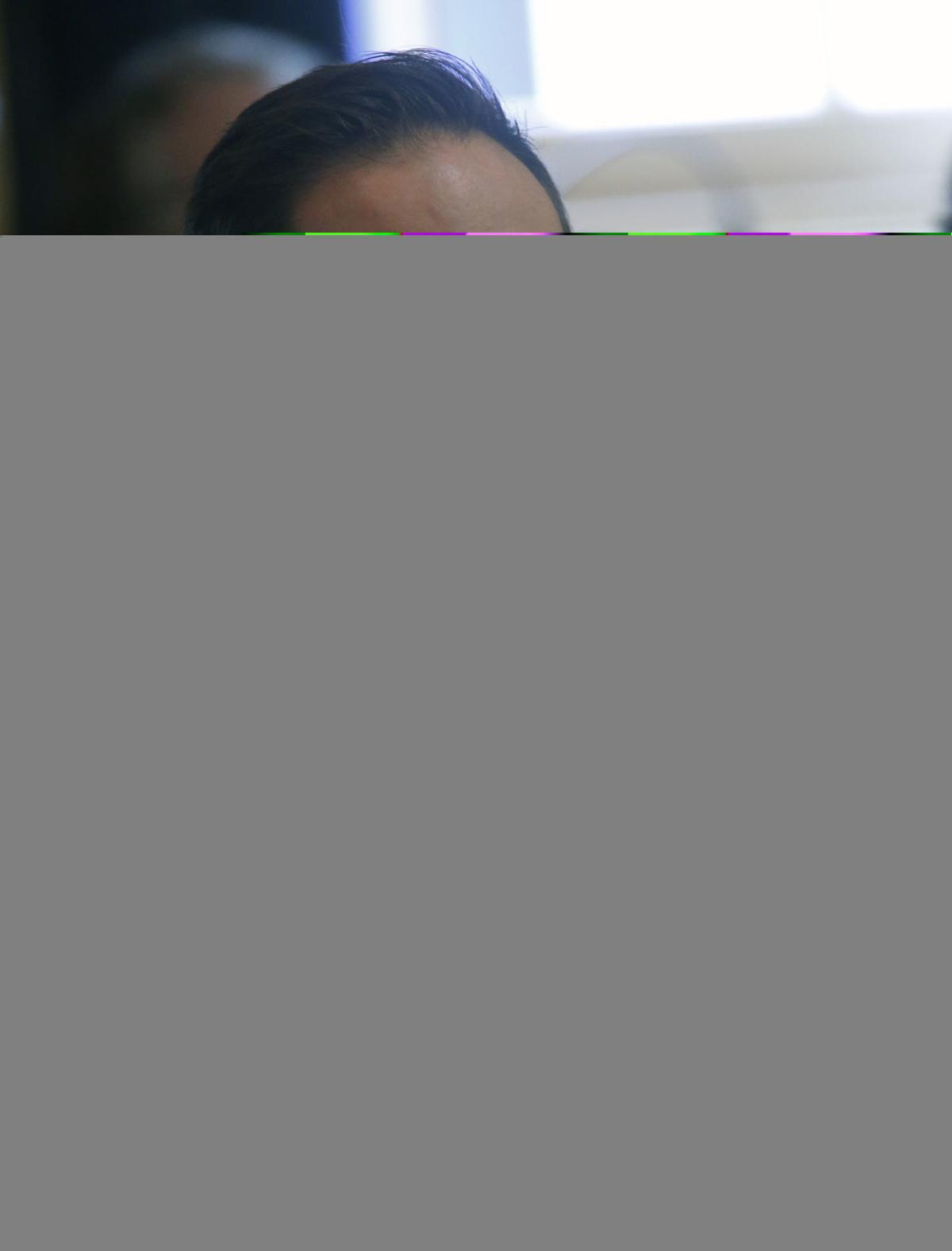 Del. Schuyler VanValkenburg, D-Henrico, listens after being sworn in as a member of the Virginia House of Delegates at the State Capitol in Richmond, VA Wednesday, Jan. 10, 2018, the first day of the 2018 legislative session.

A bill to substantially cut the maximum length for a long-term suspension in Virginia schools has made it out of committee.

House Bill 1600 from Del. Jeff Bourne, D-Richmond, would cap the length of a long-term suspension at one marking period — or 45 school days — compared with the 364 calendar days it is now. The House Education Committee on Wednesday voted 18-2 to have it reported to the full chamber.

Bourne said after the meeting that he’s optimistic about the status of the bill.

“We’ve still got a road ahead of us, but I feel good about where we are,” he said.

A similar bill last session was killed when it got to the full House of Delegates.

The Virginia Legislative Black Caucus on Monday rolled out a set of bills, including Bourne’s, aimed at curbing the school-to-prison pipeline in Virginia. About 16 of every 1,000 Virginia students end up in the criminal justice system, a figure three times as high as the national rate and larger than any other state.

The bill was unanimously reported out of subcommittee Monday, hours after the news conference by the caucus.

Bourne’s long-term suspension bill was not the only student discipline legislation taken up Wednesday by the committee.

House Bill 688 from Del. Delores McQuinn, D-Richmond, would require local school boards to provide alternative education programs for suspended students. The committee voted 11-9 to report the bill and referred it to the chamber’s Appropriations Committee.

The creation of a state media literacy advisory council cleared another hurdle Wednesday.

The House Education Committee voted 20-1 to report and refer House Bill 199 from Del. Rip Sullivan, D-Fairfax, to the House Appropriations Committee. The bill was unanimously approved in subcommittee earlier this week.

The Digital Citizenship, Internet Safety and Media Literacy Advisory Council would be a 12-person group appointed by the superintendent of public instruction.

The group would have two years to complete its work before reporting back to the General Assembly.

A bill to allow high school juniors to take the SAT for free met a similar fate as the media literacy council.

House Bill 1118 from Del. Schuyler VanValkenburg, D-Henrico, would establish the SAT School Day Fund, a fund intended to allow high school juniors in Virginia to take the SAT for free on a certain school day. The House Education Committee voted 15-1 to report the government teacher’s bill and refer it to the Appropriations Committee.

“The idea is to have access,” said VanValkenburg, who brought up during the meeting that it’s intended to help students from low-income families who otherwise could not afford to take the test.

About two in three Virginia students took the SAT last year, according to the College Board, which administers the test.

New York City took similar action in recent years, making the college prep test free for all students and having them take it on a school day.

Del. Schuyler VanValkenburg, D-Henrico, listens after being sworn in as a member of the Virginia House of Delegates at the State Capitol in Richmond, VA Wednesday, Jan. 10, 2018, the first day of the 2018 legislative session.