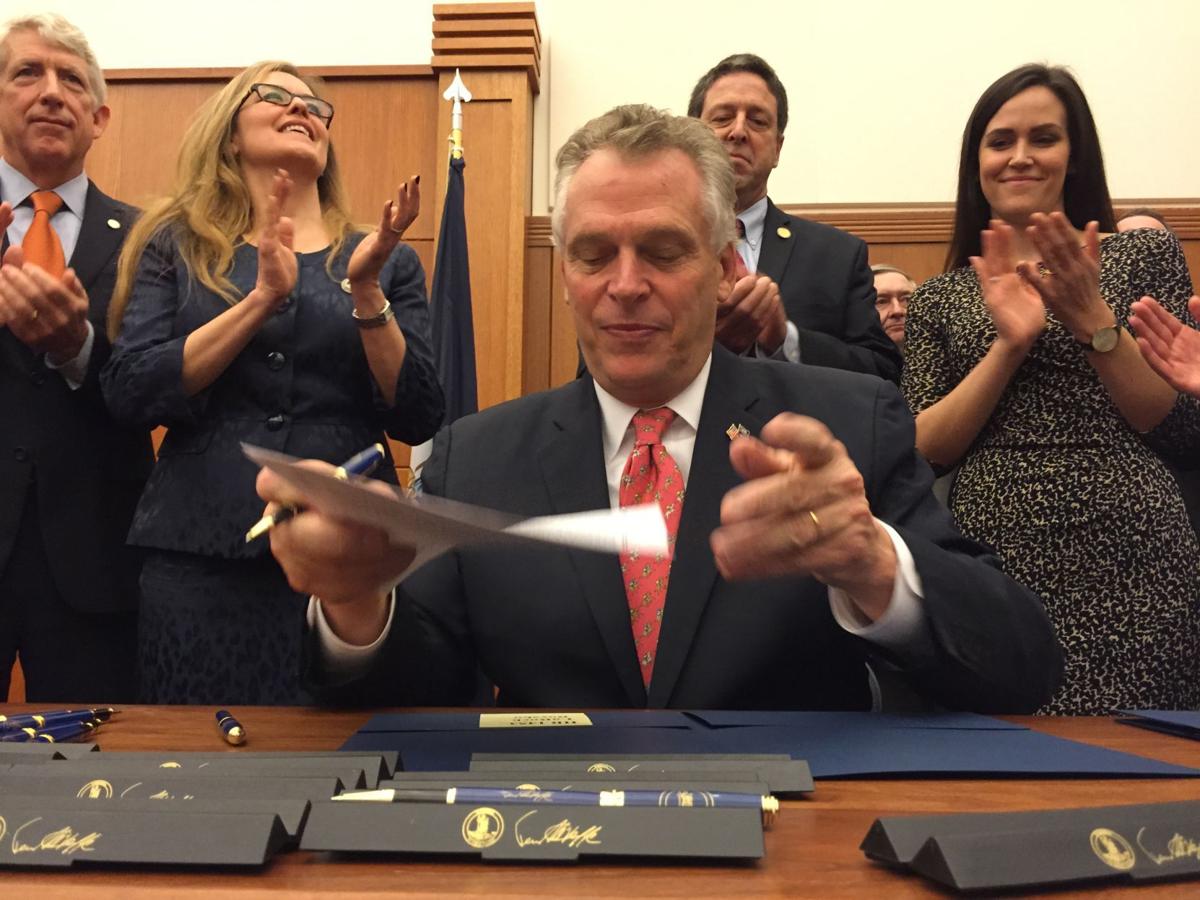 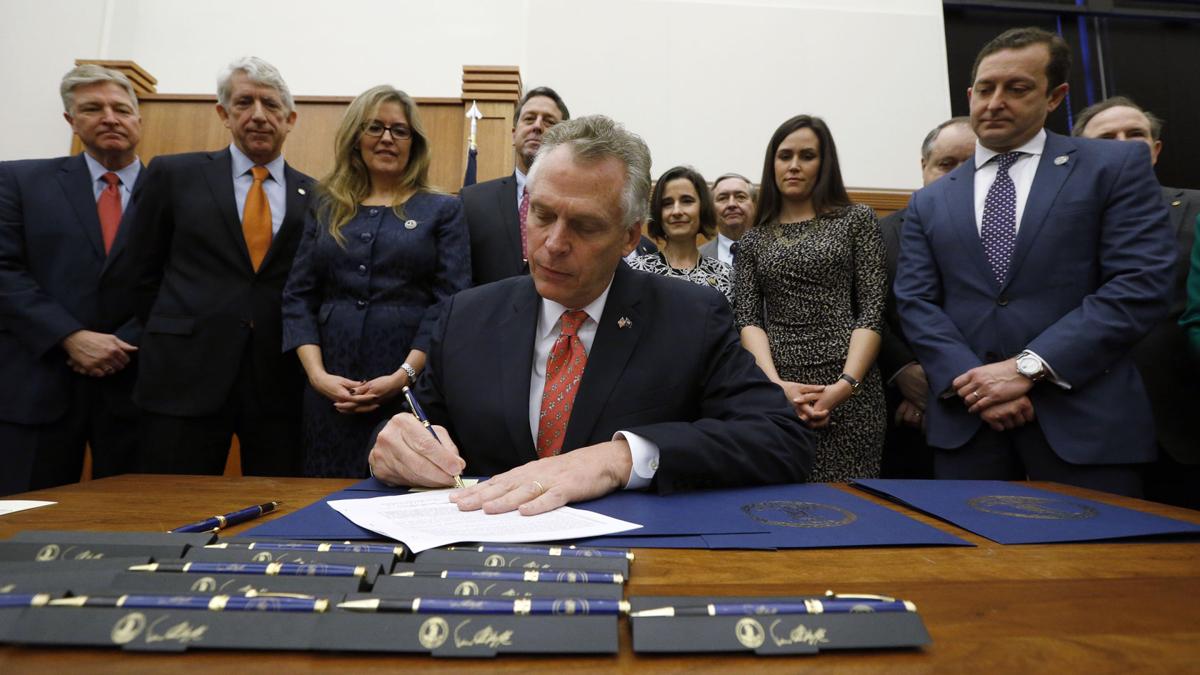 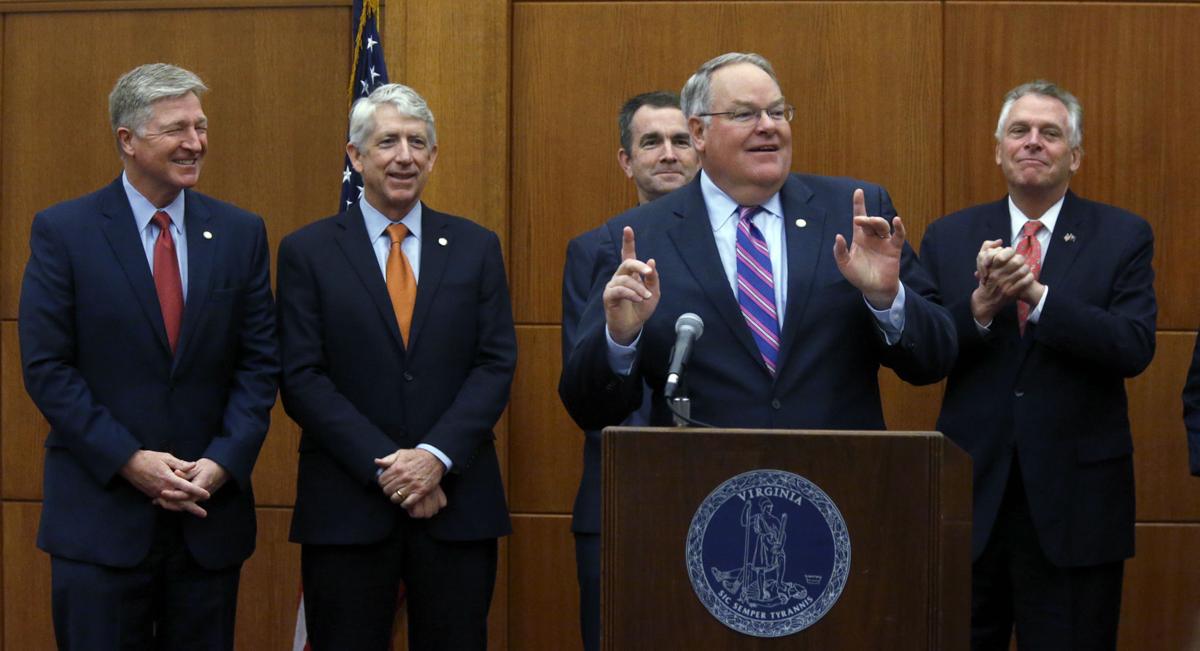 Noting that opioid overdose deaths are likely to have topped 1,000 in 2016, Gov. Terry McAuliffe signed four bills into law Thursday that are meant to address the state’s ongoing epidemic.

The bills put into action syringe-services programs; initiatives to increase access to the overdose-reversal drug naloxone; changes to opioid prescription policies; and processes for providing services to infants exposed to opioids in utero.

They were sponsored by Republican and Democratic lawmakers.

“We are now seeing spikes in deaths from heroin and fentanyl, illegal forms of opiates,” McAuliffe told onlookers before he signed the bills in the Patrick Henry Building.

“We do not have the final numbers yet, but we believe that last year we will have had more than 1,000 people die from a fatal opioid overdose.”

In 2012, 572 people died of overdoses of opioids — a class of drugs that includes prescription painkillers and illicit drugs such as heroin and fentanyl. But in the first nine months of last year, 822 overdose deaths occurred in Virginia, up from 811 in all of 2015.

Dr. Marissa Levine, the state’s health commissioner, declared a public health emergency in November because of the opioid epidemic.

One of the bills signed into law Thursday, sponsored by Del. John M. O’Bannon, III, R-Henrico, legalizes syringe-services programs — also known as needle-exchange programs — in an effort to curb rising rates of hepatitis C and HIV in some parts of the state.

Both deadly infections are spread easily through injection drug use. The programs will provide users with clean equipment such as needles and syringes and will be run only in counties where cases of hepatitis C and HIV are most prevalent, to prevent the diseases from spreading.

“We’ve already done a lot of groundwork looking at what other states have done and looking at some of the key issues around implementation,” Levine said. “As soon as we finalize the criteria, we’ll begin to identify those areas in Virginia which will be the highest risk, where we’ll likely start.”

The law will take effect July 1, and until then the Department of Health will work with each county’s law enforcement agency and their local health departments to determine the risk in the community and the readiness to implement the programs.

“The issue we see is that, from a prescription drug point of view, clearly Southwest Virginia is highest risk, but with the heroin addiction, the large metropolitan areas are the highest risk,” Levine said. “It’s possible that many of them will be high-risk areas.”

Because hepatitis C travels faster than HIV, the rate of Virginians with HIV has not yet experienced a similar jump, though it could soon.

The federal Centers for Disease Control and Prevention released a report in 2016 identifying the counties most likely to see an HIV outbreak based on their current rates of hepatitis C. Eight of the counties are in Virginia: Buchanan, Dickenson, Russell, Lee, Tazewell, Patrick, Wythe and Wise.

In a prepared statement, Chuck Slemp, commonwealth’s attorney for Wise County and the city of Norton, praised McAuliffe for signing the bills.

“Communities throughout our commonwealth, and particularly in Southwest Virginia, are in a state of public health and public safety crisis because of substance abuse and over-prescription of drugs,” Slemp said.

Another public health bill signed Thursday, sponsored by Del. Christopher P. Stolle, R-Virginia Beach, initiates a plan of care and family assessment with social services in cases when a child has been exposed to substances in utero.

The number of children exposed to drugs in utero increased 21 percent in 2016 to 1,334, according to the Department of Social Services. More babies are developing neonatal abstinence syndrome, in which they are born in withdrawal from drugs. 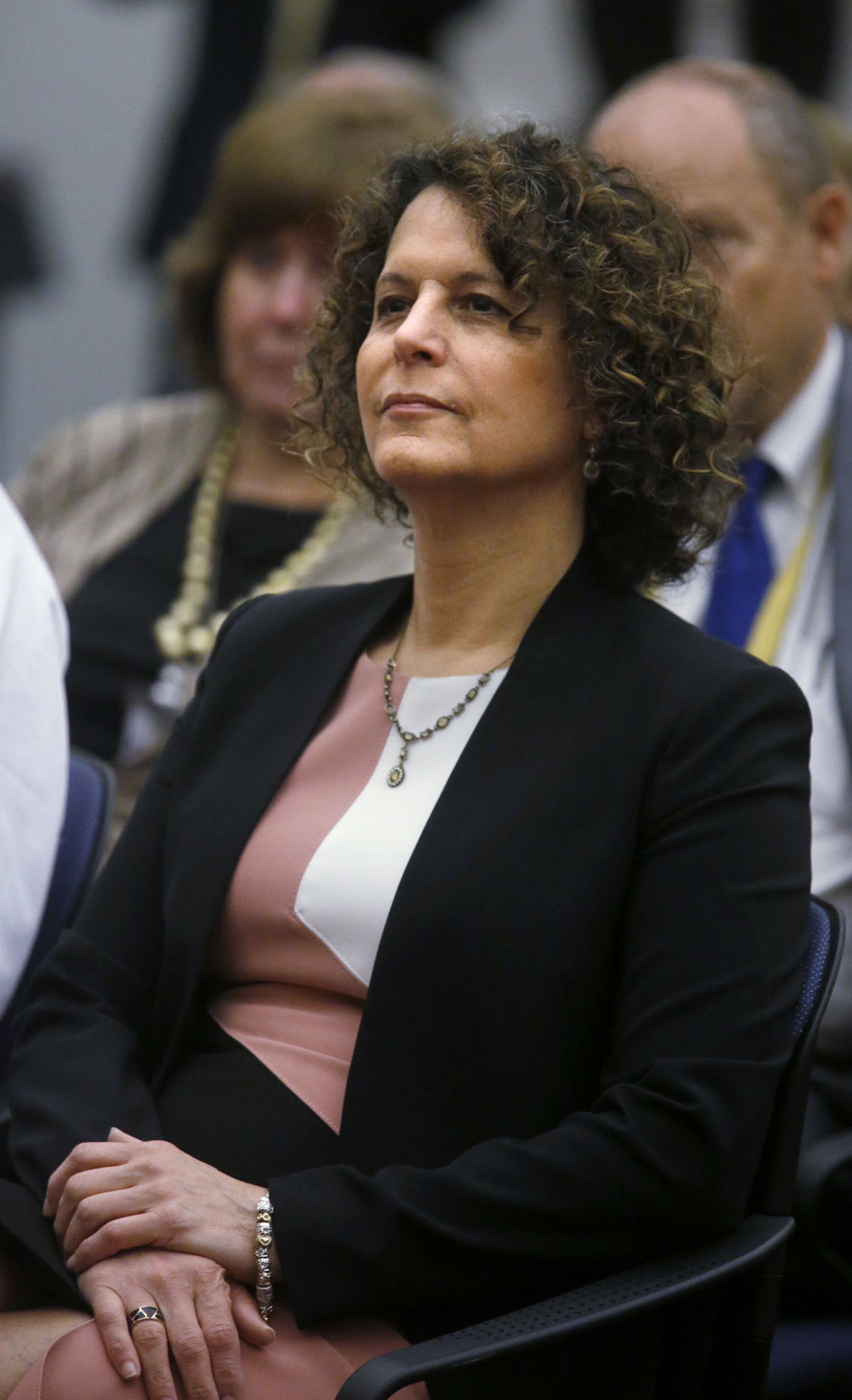