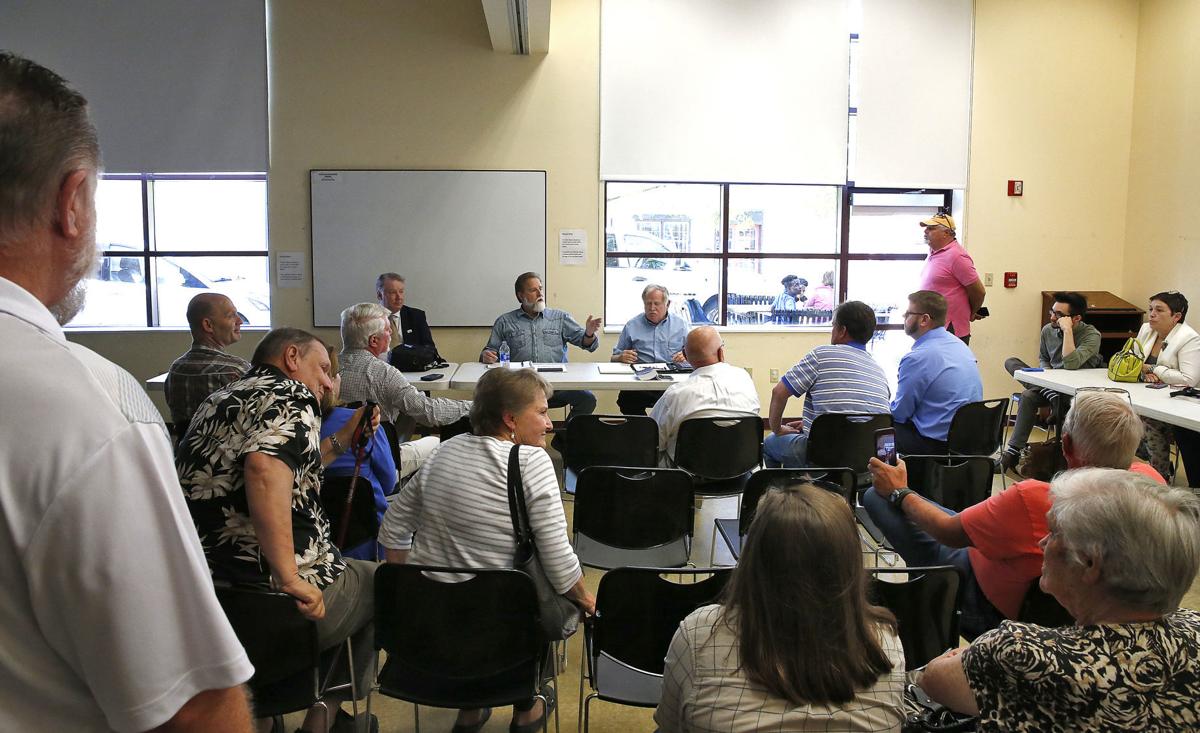 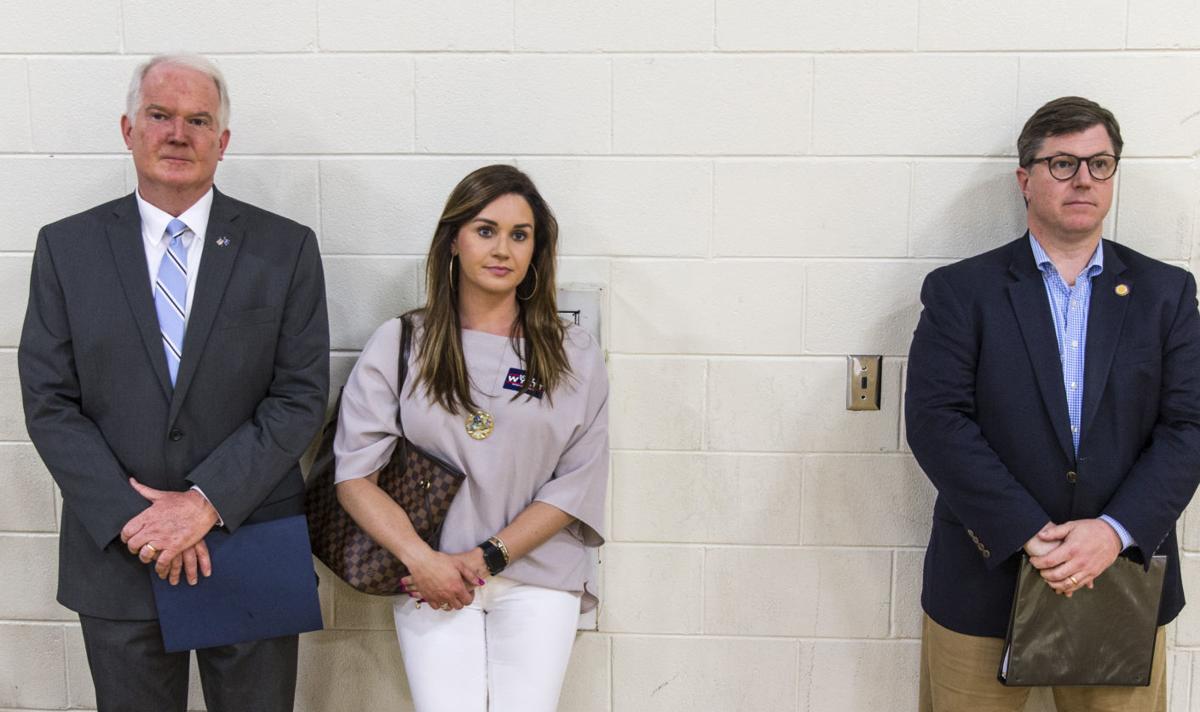 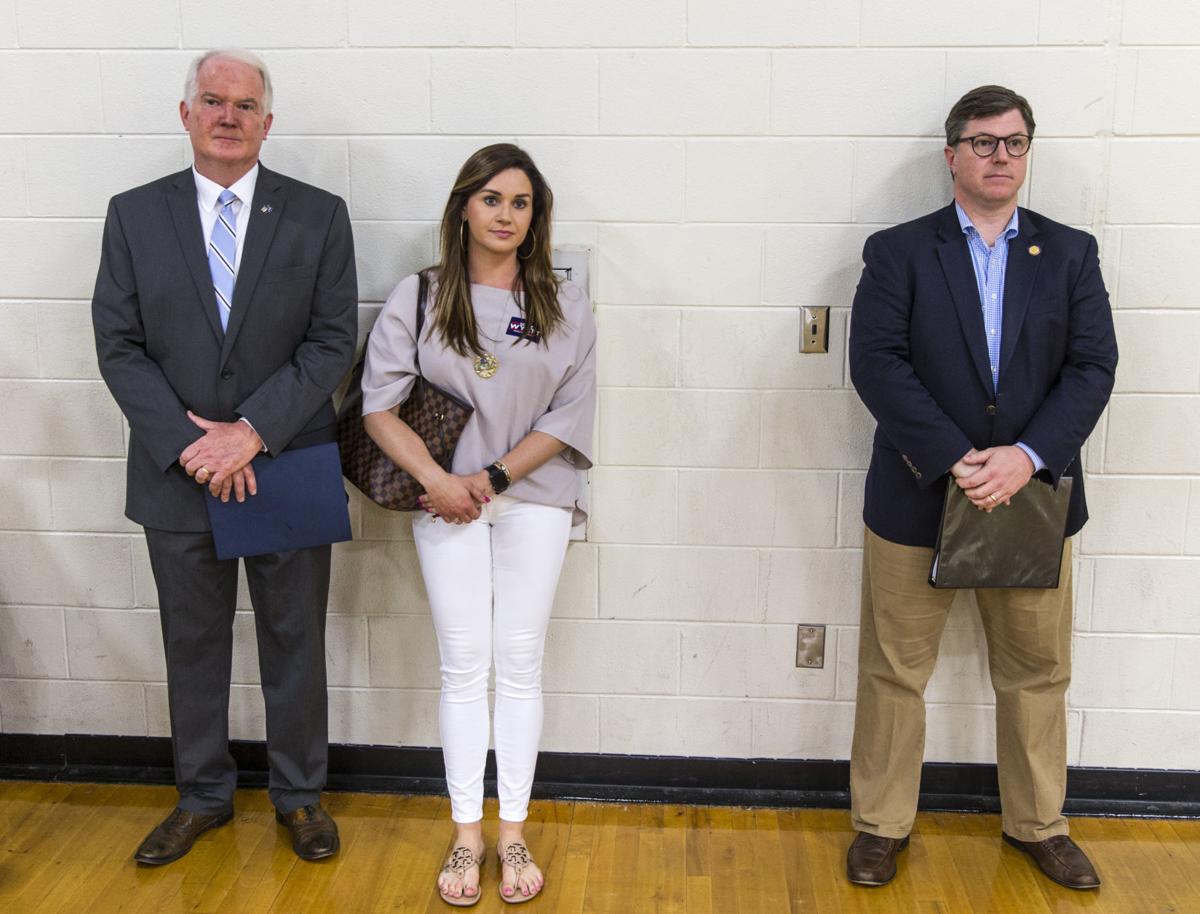 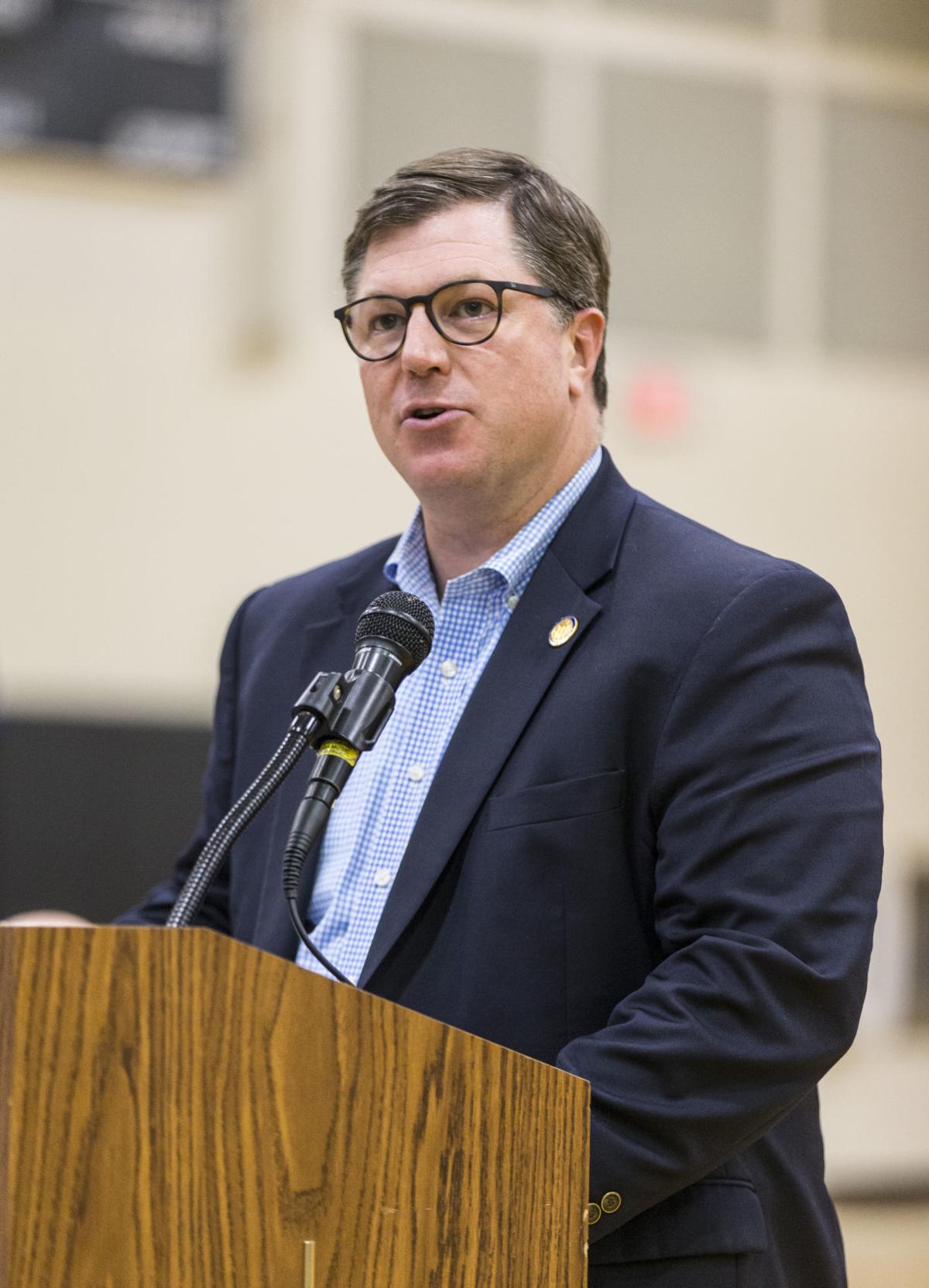 The hard-fought Republican nomination fight between Del. Chris Peace of Hanover and county Supervisor Scott Wyatt will not be settled this weekend, according to state GOP officials.

The 97th Legislative District Committee voted Wednesday evening in Ashland to scrap Saturday’s planned convention, a vote the Republican Party of Virginia recognized by taking the call for a convention off the party’s website.

Wyatt supporters, who have long backed a convention, argue the vote took place out of order and say they still plan to hold a convention Saturday at Atlee High School.

Their plan is backed by Tom Miller, chairman of the 97th Legislative District Committee, who said Thursday that he expects “a robust meeting on Saturday where the citizens of Hanover, New Kent and King William will choose our Republican nominee for November.”

The dispute between the Peace and Wyatt camps could take days to settle, delaying a heated nomination process that has seen both sides accuse each other of operating in bad faith.

Jack Wilson, chairman of the Republican Party of Virginia, said unequivocally in a statement he issued late Wednesday night that “the Legislative District Committee, not the chairman of the committee, has jurisdiction over the party nominating process.”

In a telephone interview Thursday, Wilson said: “The way our party plan works is bottom-up. At the end of the day, it is the local legislative district committee that makes the decision.”

Wilson said Wyatt supporters have the option to appeal the local committee’s decision to the 1st Congressional District Republican Committee. That body would have to give seven days’ notice before its more than 20 voting members could meet to consider the appeal — which would delay Saturday’s convention.

Wyatt supporters say they still want to go forward with the convention Saturday and are promoting the event on Facebook.

“We believe the convention should and will be held this Saturday at Atlee High School,” Wyatt’s campaign said in a statement Thursday.

“To change the process now would be like changing an election on election day. All of us know that once election day has arrived there is no turning back.”

Meanwhile, Peace said in a statement Thursday afternoon that “any ‘convention’ being promoted” will be “nothing more than a Scott Wyatt rally while the rest of us focus on winning the real election that has now been established as a firehouse primary for June 1st that will allow everyone to vote and bring integrity back to this process.”

During Wednesday’s unruly meeting at the Ashland Branch Library, Miller attempted to block a vote to scrap the convention and eventually announced that the meeting was adjourned. Miller left, but the meeting continued.

The committee — on which Peace has majority support — then voted to cancel the convention and hold a party canvass on June 1.

Wyatt’s campaign said Thursday that the fact that no one has appealed Miller’s actions to the 1st District Republican Committee shows that he is on firm legal footing.

Wyatt’s camp also accused Wilson of “blatantly tipping the scales” in the nomination fight, a charge the RPV chairman denies.

Wilson said in the statement Wednesday night that he was “extremely displeased with how the events in the 97th LDC have unfolded over the course of the last few weeks.”

Wilson added: “I make no judgment on whether the decision was proper,” and that his email was not meant as an endorsement or a rebuke of either candidate.

GOP civil war: Party chairman says convention in 97th is off. Sen. Norment says it's on.

RPV Chair Jack Wilson should never have become involved in attempting to cancel a convention for which 1600 delegates have been elected. There is an appeal process, but it does not involve Wilson unilaterally sanctioning an illegal vote that occurred AFTER the recent LDC meeting had been adjourned. Wilson will be proven to have acted irresponsibly by inserting himself into the selected convention process.

I think most thinking folks know why Wyatt wants a convention: too many people in Peace's district, including some who don't agree with his stand on this or that, know that he's a principled person who wants the best for everyone he represents.

Oh and by the way, this November when the Democrats sweep the house and senate, then it won't matter who wins the 97th, the incumbent may keep many of the sub committees is on, but a new comer like Wyatt, no one will pay any attention to him, the TEA party at its finest.

This is better than watching a soap opera. To watch twice Tom Miller, bang that gavel down and then get up take his toys and go home, since he would not get his way, is just too funny. If that is the kind of chairman they have, maybe they need to vote him off the LDC. The saga continues.

You can do it Hanover save the Commonwealth vote him out. He is worthless