CHARLOTTESVILLE — Heather Heyer’s cause of death was blunt force injury to the chest, according to the Central District Office of the Chief Medical Examiner in Richmond.

Heyer, a 32-year-old paralegal who was protesting the white nationalist Unite the Right rally in downtown Charlottesville on Aug. 12, died after a car rammed a crowd of pedestrians gathered at Fourth and Water streets. Dozens more were injured.

The manner of Heyer’s death is still pending, a representative with the office said Monday.

Virginia code states that all murder — other than capital murder and murder in the first degree — is murder of the second degree.

Scott Goodman, an attorney who isn’t associated with the case, said the state would have to prove that malice was involved. He also said a court could determine that the vehicle was used as a weapon.

“It’s just as if someone is accused of killing somebody with a two-by-four or with a baseball bat or with a hammer,” he said. “The car, in this case, is the weapon.”

“So blunt force trauma, a beating, the same thing as if somebody was beaten to death, it’s almost more severe because of the force of the blow from this type of a weapon,” Goodman said. 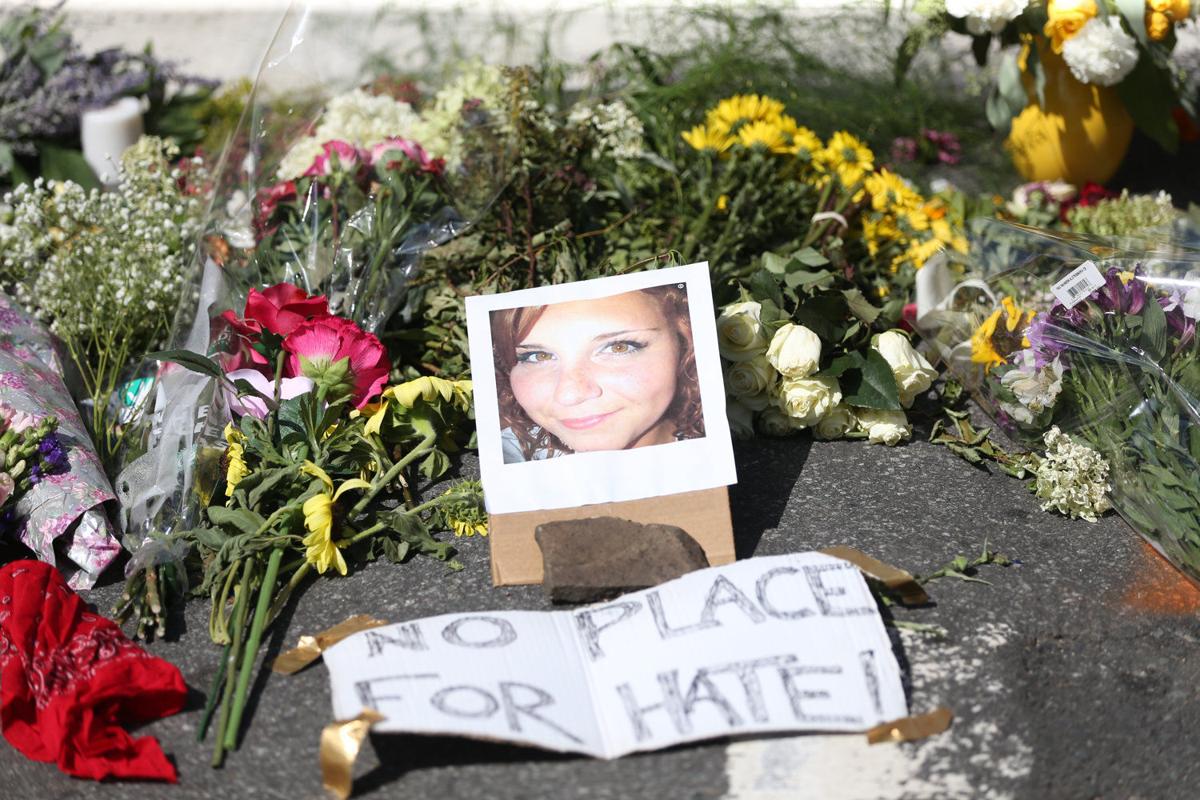 Heather Heyer, 32, was killed after a car plowed into pedestrians at the white nationalist rally in Charlottesville in August. James Alex Fields Jr. is charged with second-degree murder in addition to other counts. 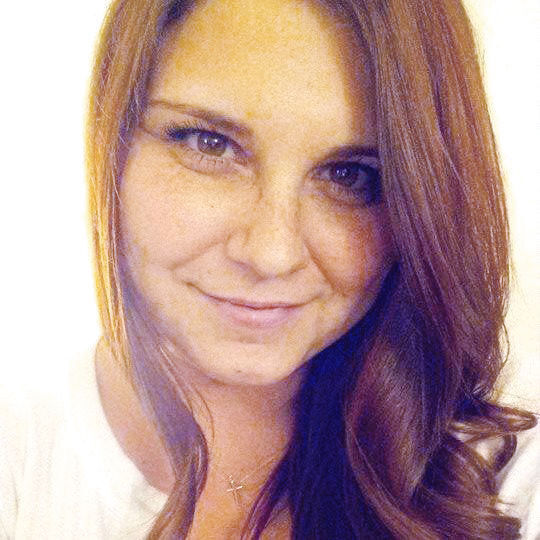