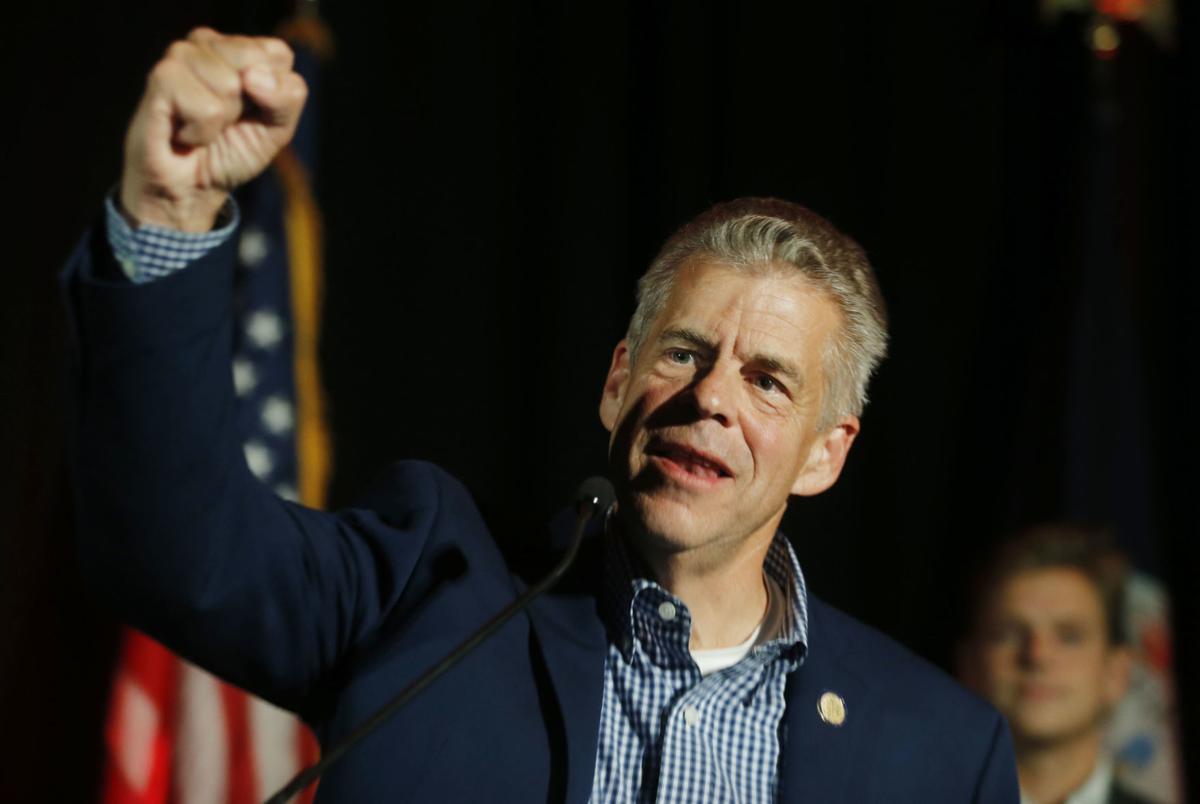 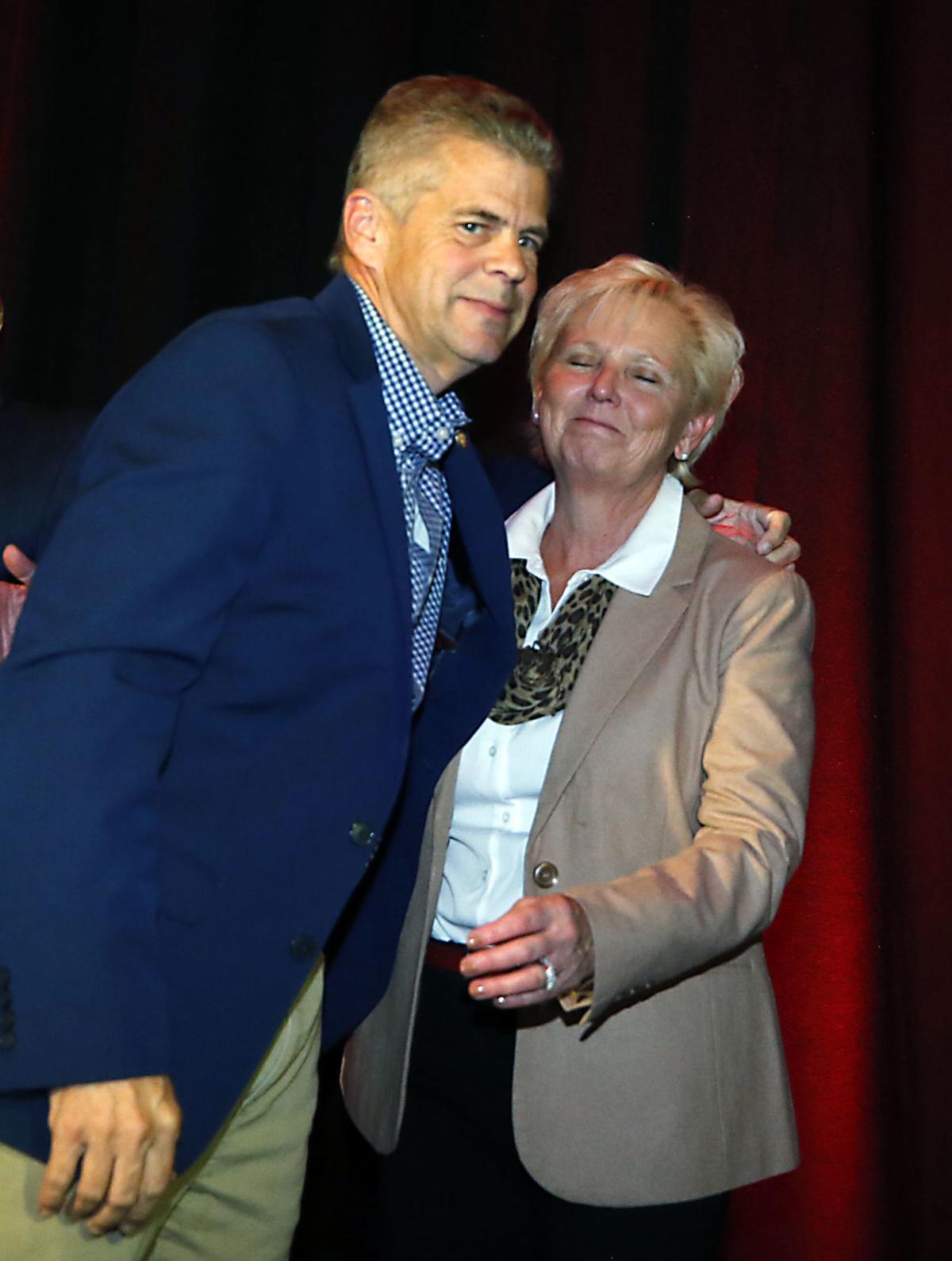 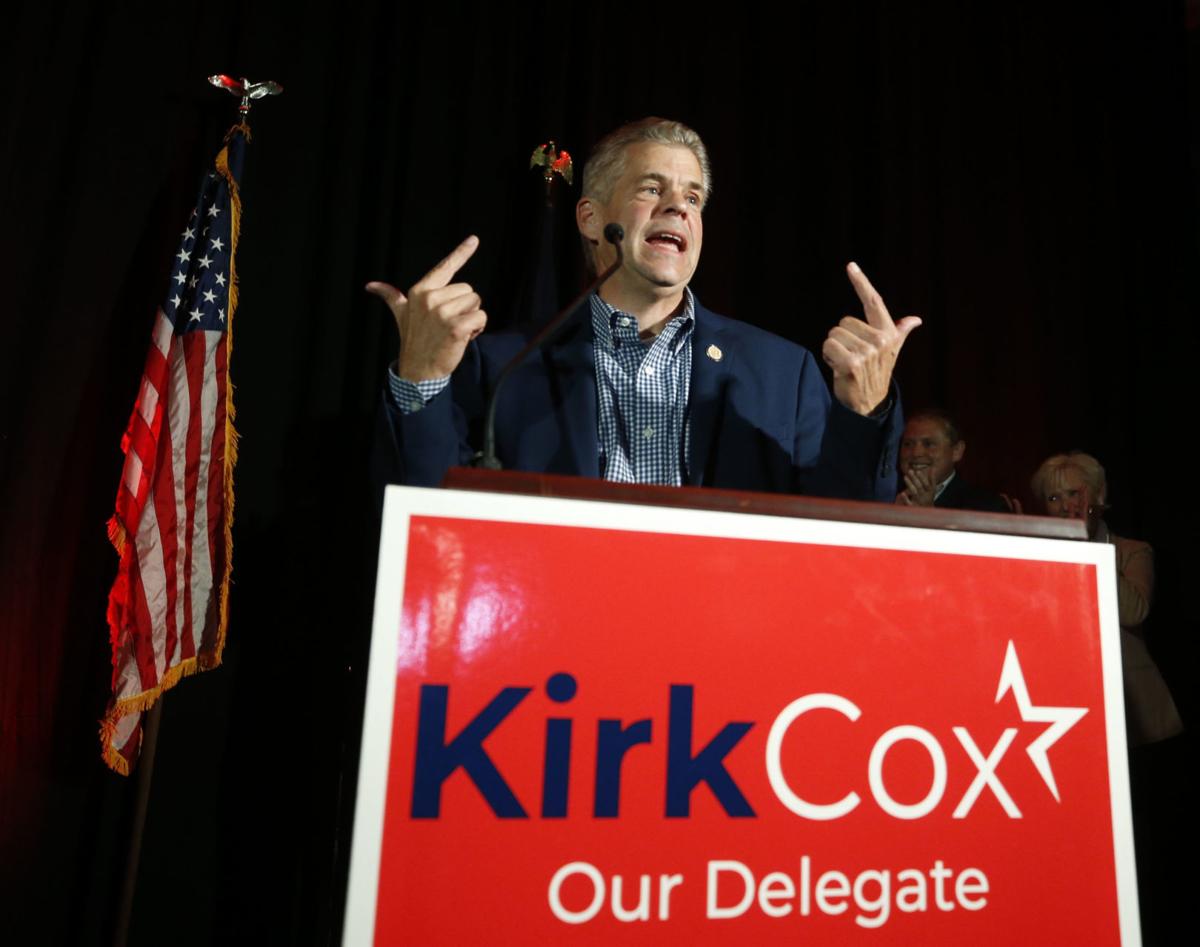 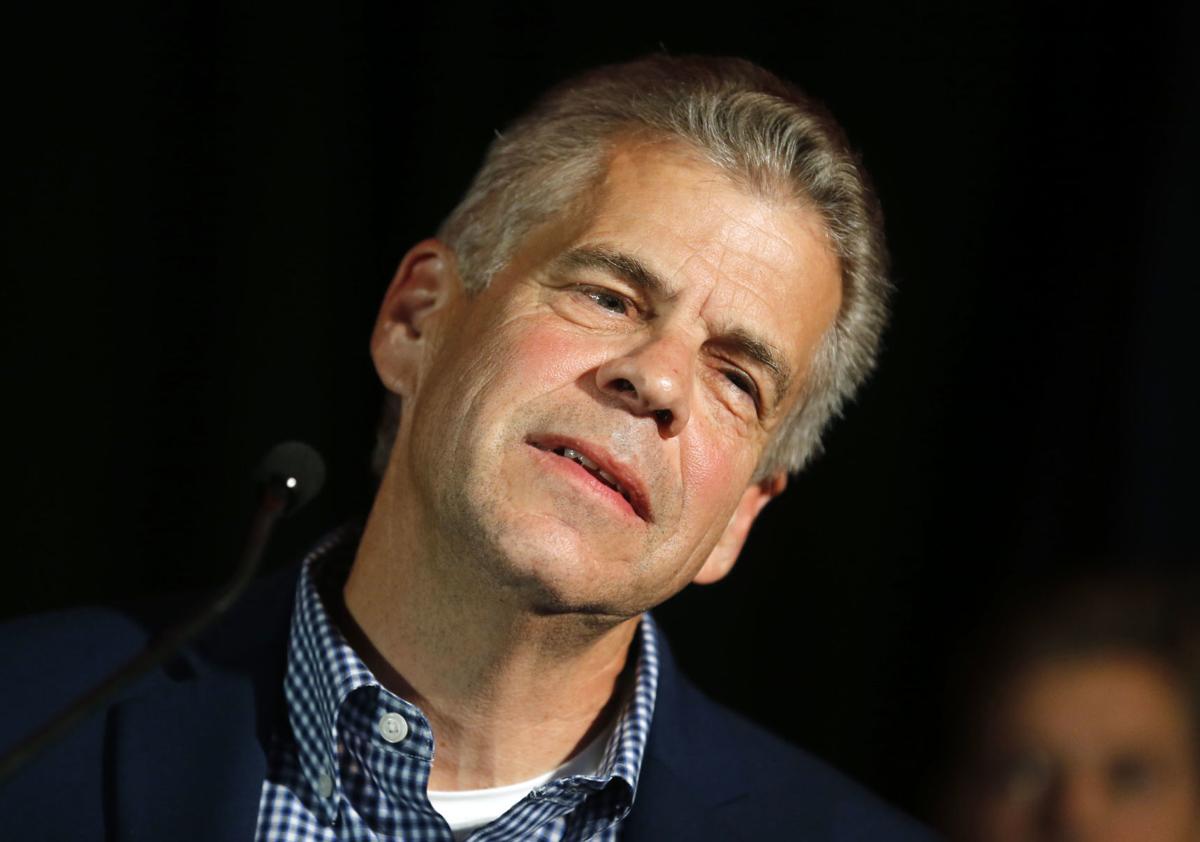 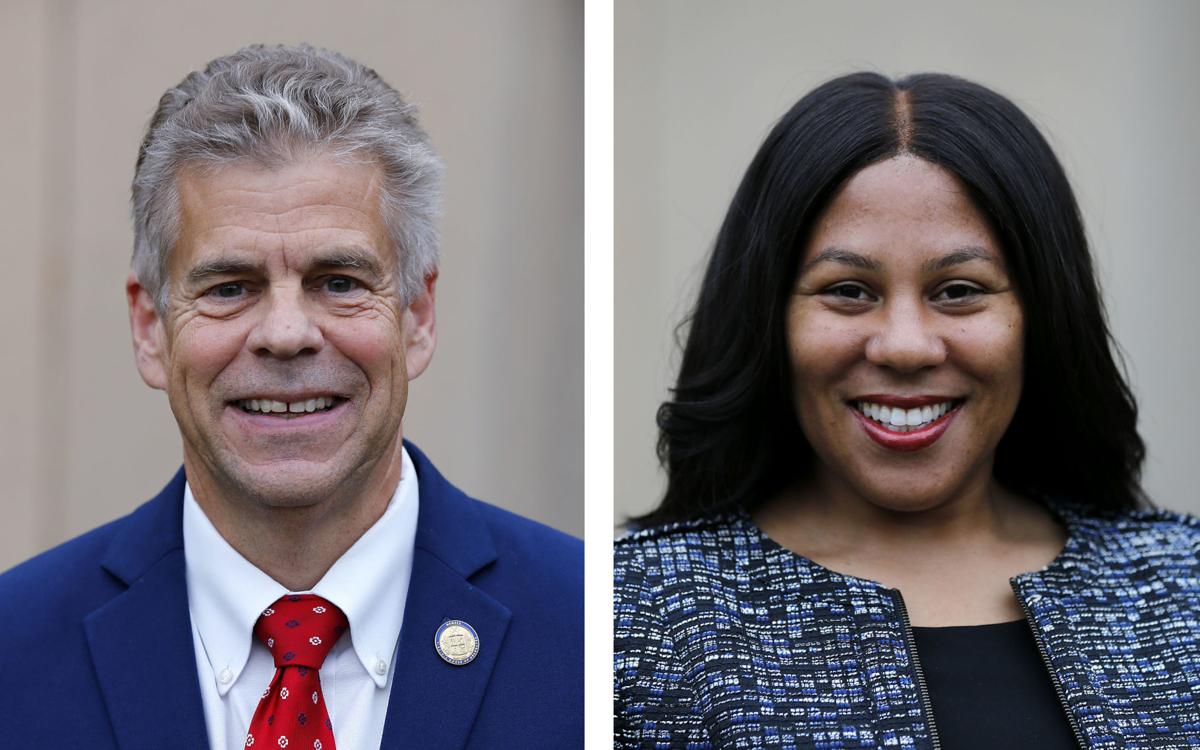 House Speaker Kirk Cox, R-Colonial Heights, defeated Democrat challenger Sheila Bynum-Coleman, but his speakership is coming to an end after two years as Democrats took control of the House of Delegates on Tuesday.

Cox, a member of the House since 1990, became speaker in January 2018, succeeding Bill Howell, R-Stafford, who retired after 15 years as speaker, the second-longest tenure in the post in Virginia history.

With redrawn boundaries making the 66th and a handful of other GOP-held seats more competitive for Democrats, Cox will now have one of the shortest tenures as speaker in modern Virginia history, along with Republican Vance Wilkins, speaker from 2000 to 2002, and Democrat Edwin P. Cox, who held the post from 1914 to 1916.

Cox's defining move as speaker was his decision to support Medicaid expansion after opposing it for almost five years. The move came after Democrats picked up 15 seats in the 2017 House elections.

The new boundaries that judges imposed in January as a result of a long-running racial gerrymandering case removed rural areas flanking the eastern and western parts of the 66th District. In came parts of northern Chesterfield, from just south of state Route 288 up to the Richmond line.

The swing to the left of 32 percentage points was the largest move toward Democrats of any district in the new map, according to the Virginia Public Access Project. The nonprofit estimates 32,000 people shifted into the 66th from other districts, including Bynum-Coleman, who previously twice ran against Del. Riley Ingram, R-Hopewell, in the 62nd District.

Bynum-Coleman, a real estate agent who founded a construction business, reminded voters that Cox led Republicans in the fight against the legal challenge to the districts that took effect in 2011, taking the case all the way to the U.S. Supreme Court.

Bynum-Coleman also focused on gun control legislation, on the ratification of the Equal Rights Amendment, on sexual orientation anti-discrimination laws, on abortion access, and the raising of the minimum wage.

Cox, a retired teacher, stressed that he is a longtime local, one with the know-how and influence to address the local and even personal issues his constituents face. His ads have sought to paint him as a youth baseball coach, another neighbor.

Pickups give Democrats control of the House

Voters give Democrats control of the General Assembly

Republican Scott Wyatt defeated Democrat Kevin Washington on Tuesday for a seat in the House of Delegates.