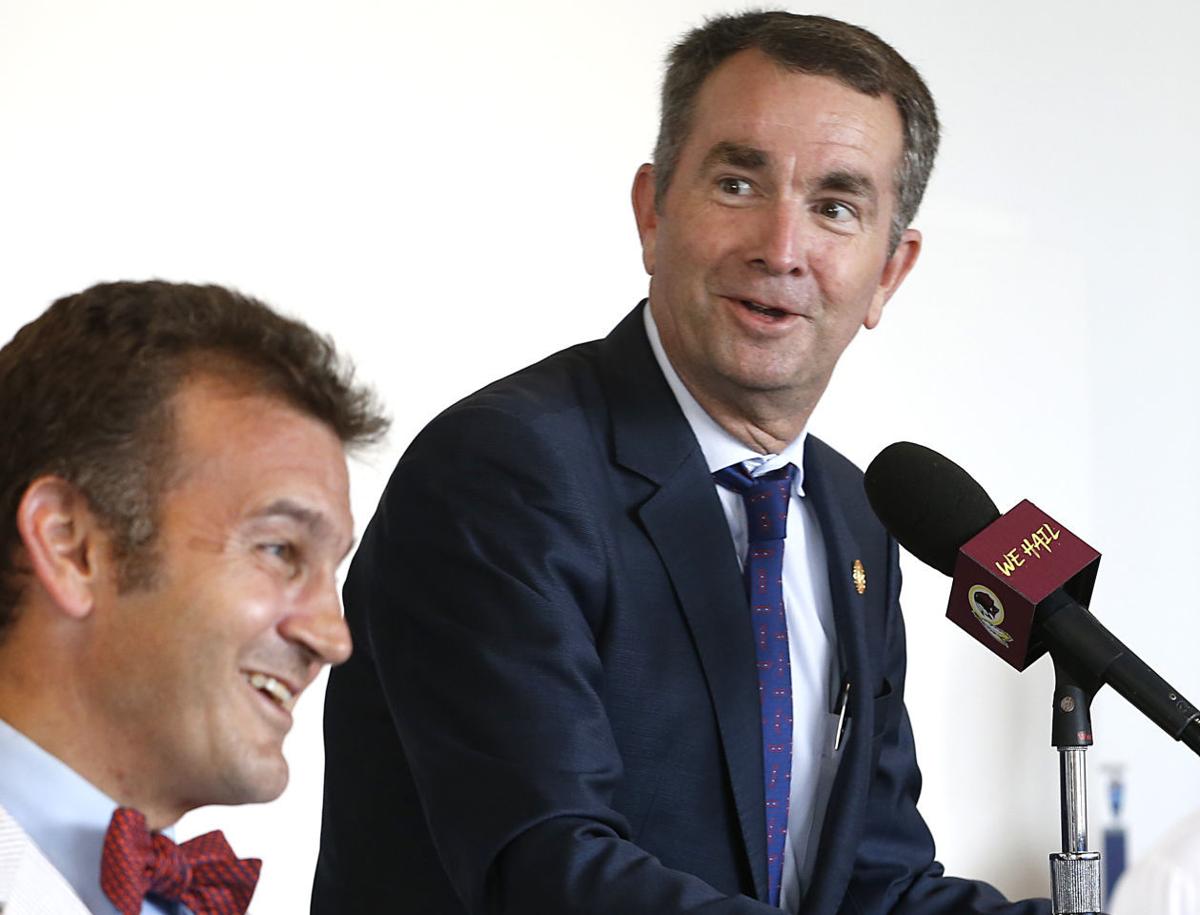 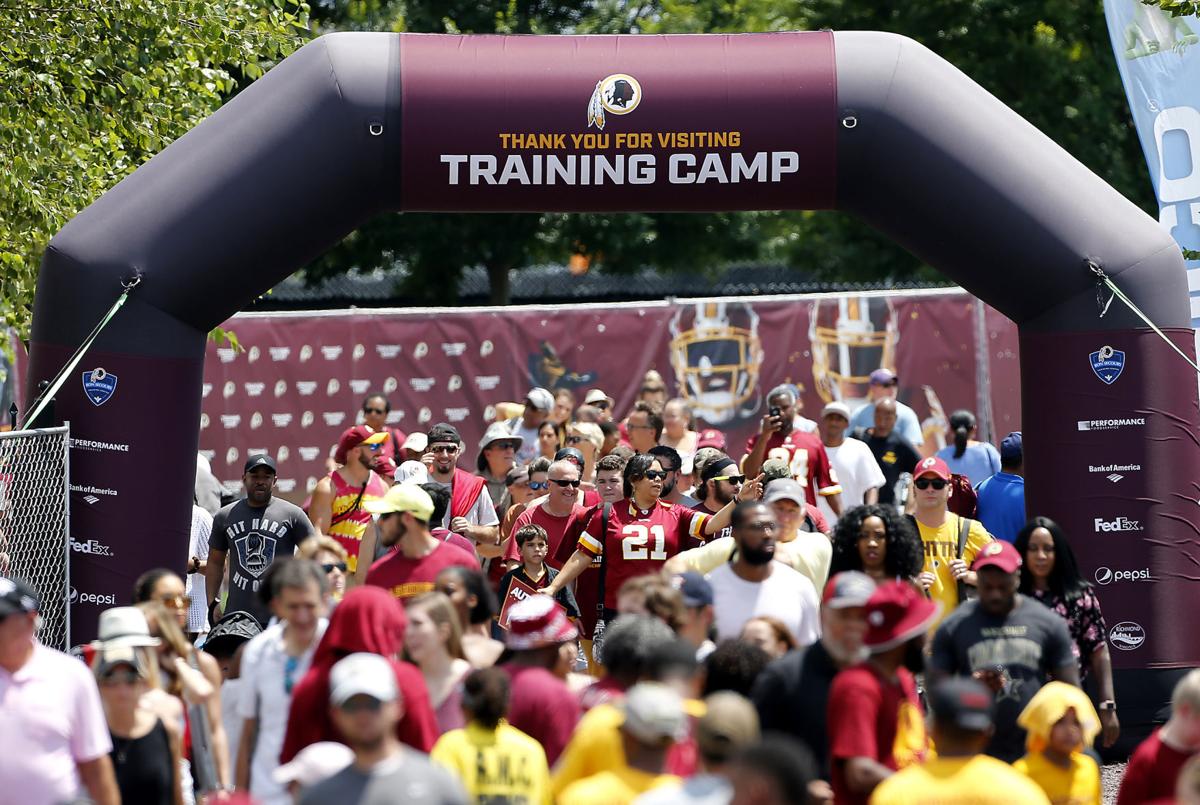 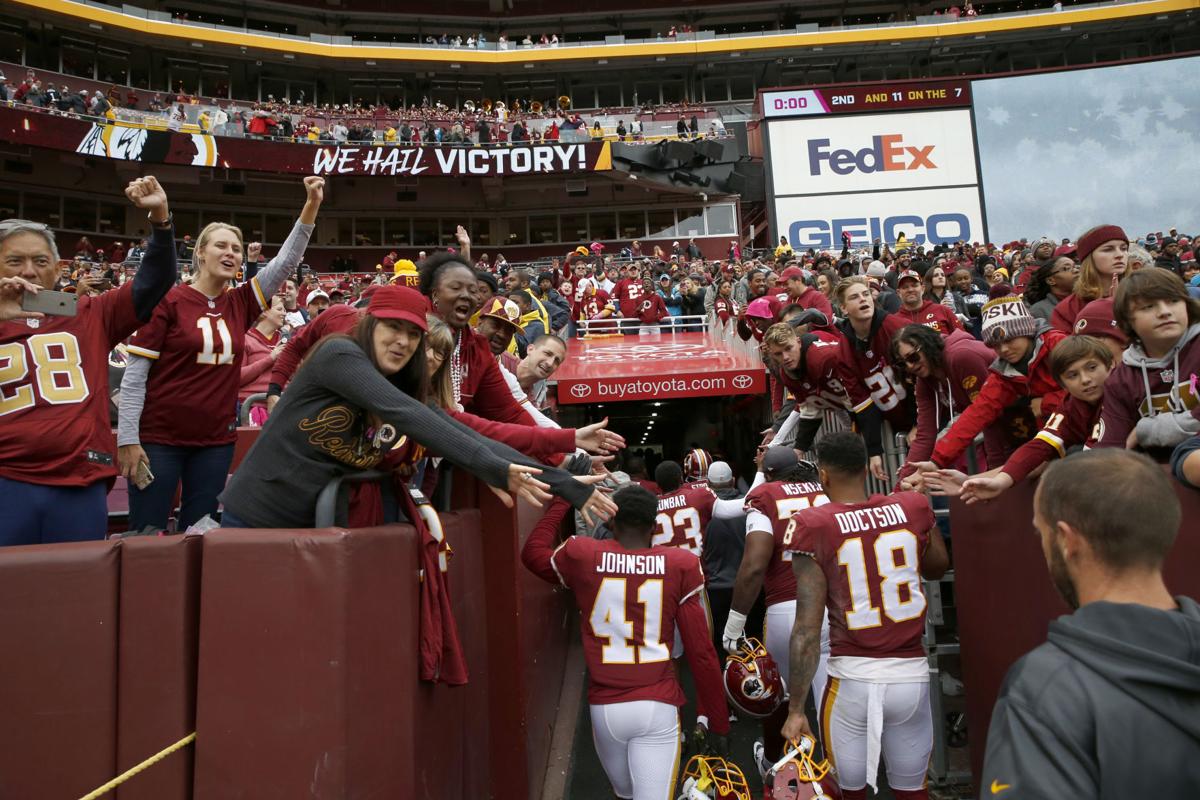 The lease at FedEx Field expires at the end of the 2016 season.

Gov. Ralph Northam has joined the growing calls for the Washington Redskins to change their name.

Asked if Northam supports changing the name, Alena Yarmosky, a spokeswoman for the governor, said: “Yes, it’s about time.”

The comments came three days after Redskins owner Dan Snyder announced that the team would conduct a “thorough review” of its name amid social unrest in the United States.

Over the past week several major corporations with ties to the team have cast a vote for change. On Monday, retailers Walmart and Target pulled all team merchandise from their online stores.

Snyder is also facing growing criticism from within the organization. The team’s three minority shareholders — FedEx CEO Frederick W. Smith, investor Robert Rothman and Dwight Schar, CEO of the homebuilding giant NVR, have attempted to line up buyers for their combined 40 percent stake in the team, which is estimated to be worth $1.2 billion.

The Redskins’ stadium namesake, FedEx, along with major NFL sponsor PepsiCo issued their own calls for change last week.

Taken cumulatively, it appears increasingly unlikely the team will enter the 2020 season using the Redskins moniker.

A person with knowledge of the situation said Monday that “Warriors” should be considered the early favorite for the new name — Snyder has filed for trademarks on the term before, and it would allow the team to keep some of its current imagery, such as the spear and the feathers, intended to pay tribute to both Native Americans and the U.S. military.

While Northam’s statement carries the force of his office, it does not represent a change of opinion.

“As a business owner, I wouldn’t name my practice anything offensive, and if I owned a football team, I would apply the same principle,” he said in 2017, while running for the Executive Mansion.

“We’ve seen another team in the region provide an example when the Bullets changed their name to the Wizards after [then-owner] Abe Pollin determined the name was no longer appropriate. So I believe the team needs to make that determination.”

Northam replaced Terry McAuliffe, a pro-business Democrat who is considering another run for governor in 2021. McAuliffe pursued having the Redskins’ new stadium built in Northern Virginia, the state’s most recent attempt at bringing the stadium here.

McAuliffe, who said while governor that the name was a private matter, also supports changing the name.

“This is a time for improving and change — myself included,” McAuliffe tweeted. “Like many Virginians, I am a fan and appreciate their contribution to the Commonwealth, but its time to change the name of Washington’s football team and I hope the [NFL] will help lead the way.”

The Redskins train in Ashburn year-round and conduct their training camp in Richmond, though they will not this year due to the coronavirus pandemic.

The Redskins have played in FedEx Field in Landover, Md., since 1997, but the team’s lease in Maryland ends in 2026.

Maryland Gov. Larry Hogan withdrew the state from consideration last year for the new stadium, the location of which team President Bruce Allen said in July 2019 would be announced “within a year.” Hogan’s office did not immediately return a request for comment on the governor’s position on the name change.

Virginia’s pitch for the stadium centers around an area near Washington Dulles International Airport, but the team is said to be eyeing a piece of land closer to the city. The RFK Stadium site is the leading location in Washington, D.C.

The lease at FedEx Field expires at the end of the 2016 season.