Debate commission says it will make changes to format, structure of next contests

Paul Goldman, a former chairman of Virginia’s Democratic Party who has spent recent years focused on Richmond politics, is running for lieutenant governor.

“Given my successes over the years — and losses too, I have had my share of ups and downs in the political arena — the Lt. Governor’s post fits my experience given what will be required of the office in the years ahead,” he said in a statement.

Goldman, a former law partner with Sen. Joe Morrissey, D-Richmond, served as the chairman of the Democratic Party of Virginia from 1990–1993. Before that he helped L. Douglas Wilder get elected lieutenant governor in 1985 and in 1989 to become the nation’s first elected African American governor.

He also served as campaign manager for Henry Howell, who served as the state’s lieutenant governor from 1971 to 1974 and unsuccessfully ran for governor three times.

“Since once again circumstances show that while much has changed much remains the same, I decided the best way to help my city and state, and use my experience to help those long left out, locked out and denied equality, is to seek to join Henry and Doug as the lieutenant governor of Virginia,” Goldman said.

He added: “They are icons of the effort to make Virginia what it can and must be, so in that respect, I am not in their league. But in terms of knowing how to use the position to better the state, knowing how to be a fearless advocate for change and to reject the failed status quo, my work for them and others demonstrates that I am eminently qualified for the position, and be trusted to stay the course.”

He helped rewrite Richmond’s City Charter to bring back the elected-mayor form of government in 2003, with residents electing Wilder as mayor a year later.

In 2017, he led the effort to pass a ballot referendum to change the city charter to require Richmond Mayor Levar Stoney to craft a plan to modernize Richmond Public Schools facilities without raising taxes.

Last year, as Richmond considered a major downtown development project, he sued the city to release documents tied to the plans and led a signature drive that sought a voter referendum on the project.

That effort failed, however, when the city’s registrar said Goldman had not collected enough signatures.

Goldman supporters collected signatures in March as he considered a run for mayor this year. Instead, he’ll run for statewide office.

“I understand there may be those who do not believe I have any chance of winning,” he said in his Friday statement. “Needless to say, I have heard that before about a campaign for (lieutenant governor). The odds did not bother me then: nothing has changed.”

Goldman said he will not accept any corporate donations. 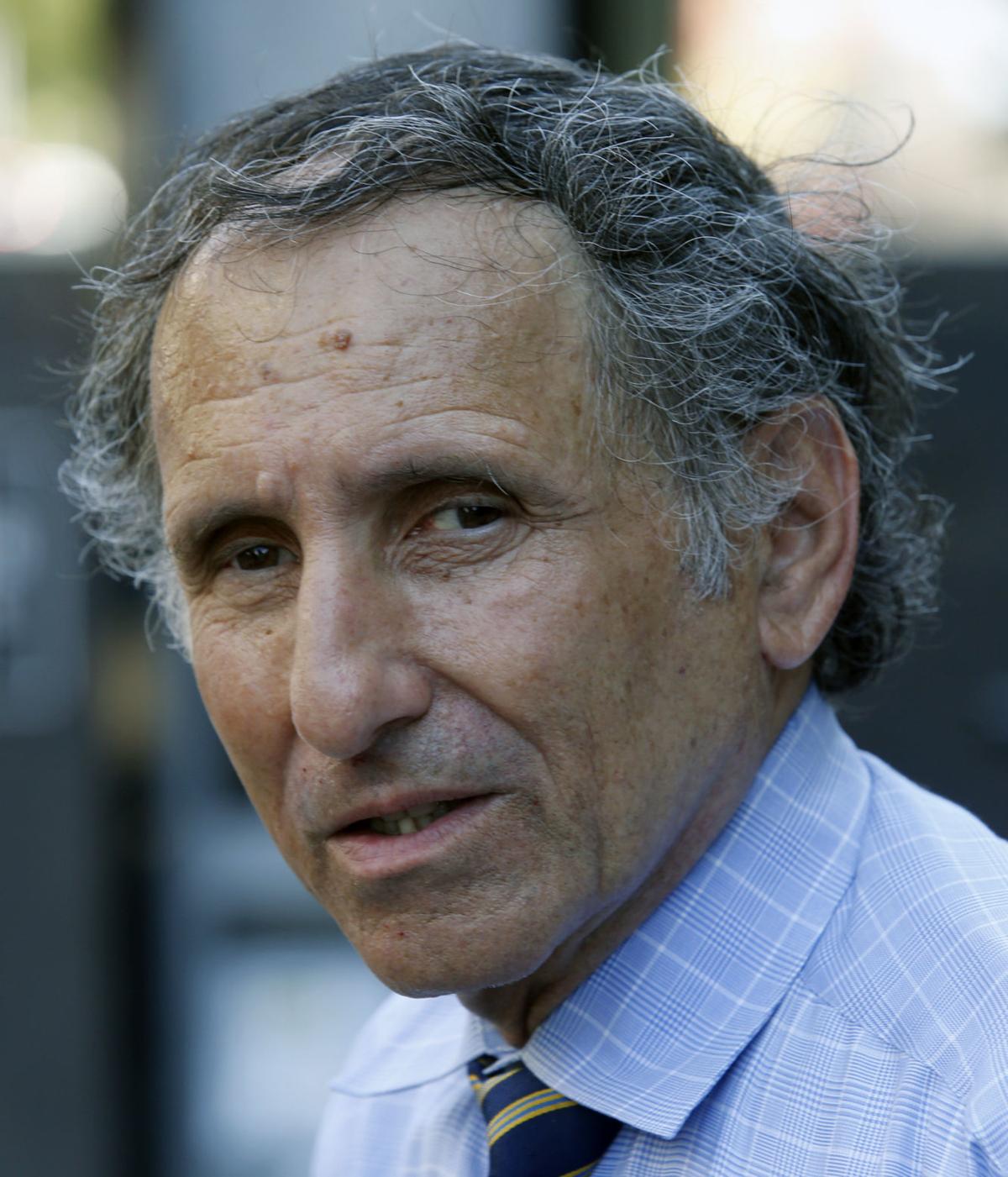 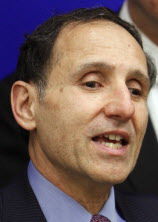