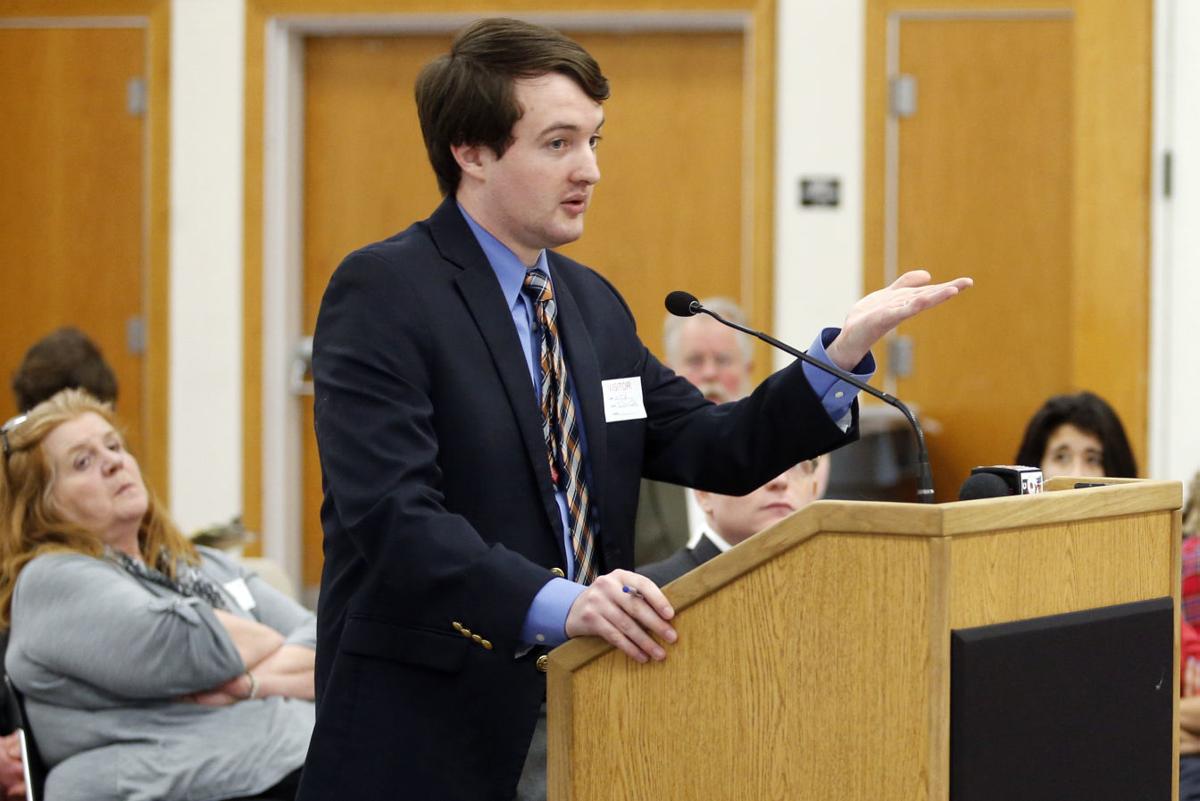 In this 2016 image, John Findlay executive director of the Republican Party of Virginia speaks before the State Board of Elections. 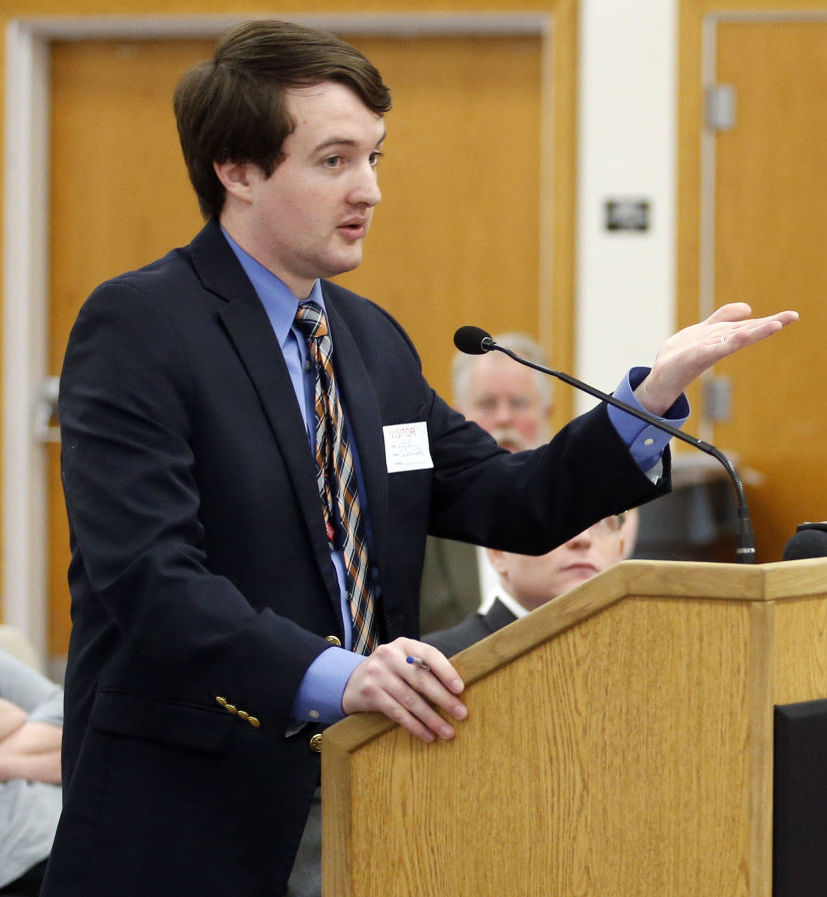 John Findlay said he regrets that the Nov. 5 election did not go well for Republicans.

John Findlay, executive director of the Republican Party of Virginia, said he has decided to leave his job this month after close to 4½ years in the post.

Findlay’s departure comes after Republicans, who have not won a statewide contest in Virginia in a decade, lost control of the General Assembly in the Nov. 5 election.

He said Wednesday that he told state GOP Chairman Jack Wilson on election night that he wanted to leave and would stay into December.

Findlay said his tenure lasted longer than those of many previous executive directors, and he estimated the workload at times to be 60 hours a week.

Wilson, a lawyer from Chesterfield County, has been state chairman since fall 2018 and said he enjoyed working with Findlay.

“John was very professional and worked very diligently as executive director,” Wilson said. “That’s a job, though I’m surprised anybody can last 4½ years without getting completely burned out.”

Wilson said he will work with the Republican National Committee on a national search for a new executive director.

“I’m not going to make a quick decision to get somebody in,” he said.

The pressures of the job included getting blamed when things go wrong. Findlay said he regrets that the Nov. 5 election did not go well for Republicans. Democratic control of both houses of the legislature, combined with a Democratic governor, will give the party complete control in Richmond for the first time since the mid-1990s.

“You control what you can control and you just kind of have to accept the rest,” Findlay said.

Findlay is in the conservative wing of the party, a supporter of President Donald Trump who pushed the party’s rhetoric; he dubbed Gov. Ralph Northam “Gov. Blackface” earlier this year following the racist yearbook photo scandal that led to massive calls for Northam to resign.

Findlay managed campaigns before taking the job with RPV, including a successful run by Adam Laxalt to be Nevada attorney general in 2014.

Findlay said he has another regret.

In 2017, an election mail piece attacked Democrat Danica Roem of Prince William County who is transgender and at the time was running to unseat Del. Bob Marshall, R-Prince William. The mail piece referred to Roem as male.

Findlay said he knew Roem when she was a newspaper reporter, before she transitioned. However, he said, the mail piece should not have misgendered her.

“I always felt bad about that because I didn’t intend to do that and it came off as us being mean, and I never did end up talking to Danica about that,” he said. “But I feel bad because ... I should have caught it.”

Roem said the mail attack was just one of numerous transphobic statements by Findlay. “Saying you feel bad about something to the Richmond Times-Dispatch isn’t contrition nor is it an apology,” she said. “He has my cell. He can call me if he’s genuine about it.”

In a Washington Post story on the mailers in 2017, she noted, Findlay defended them.

She said Findlay tried to shame her in 2017 for her appearance in a comical video as part of a rock band. The Republican Party of Virginia attacked her while she was in office over her support for health care for transgender people, she said, calling it “unnecessary liberal lifestyle choices.”

Roem, a stepmom, also noted that Findlay said she was not a mother. Findlay was quoted in October to The American Independent, a liberal news site, saying: “How exactly is Danica Roem a mother? If there was a fact check on that statement, it would be false.”

In this 2016 image, John Findlay executive director of the Republican Party of Virginia speaks before the State Board of Elections.

John Findlay said he regrets that the Nov. 5 election did not go well for Republicans.