ALEXANDRIA — Police in Alexandria are investigating after a man with a shotgun protested outside a lawmaker’s home.

The protester, Brandon Howard of Hopewell, told news outlets he was conducting a one-man peaceful protest over the weekend as he stood outside the home of Del. Mark Levine, D-Alexandria.

Howard was angered over gun control legislation sponsored by Levine. Howard said he showed police his firearms permits when they responded and was allowed to continue his protest.

Levine says he believes Howard may have broken a law to publish someone’s name with the intent to intimidate or harass them. Howard, chairman of Hopewell’s Republican Committee, posted a Facebook video with Levine’s home address urging others to join his protest.

“He stood outside my kitchen window for a couple hours or so,” Levine said Monday in a speech on the House floor, The Washington Post reported. He said he asked police to encourage the man to instead visit or protest at his office in Richmond, but the man declined.

Howard, reached by phone by the Post on Tuesday, said he was “there to peacefully protest,” not to pose a threat. He said he wanted to send a message about the Second Amendment, which he said was put in place “for the citizens to be able to defend against a tyrannical government.”

HOPEWELL — After suing his city’s election chief for what he says was her failure to turn over information he was legally entitled to, Hopewel…

A Hopewell man is arguing in federal court that his basic constitutional guarantees were violated when a Hopewell police sergeant last year had him arrested and detained as he peacefully carried an "Impeach Obama" sign on an Interstate 295 overpass while armed with a rifle and pistol. 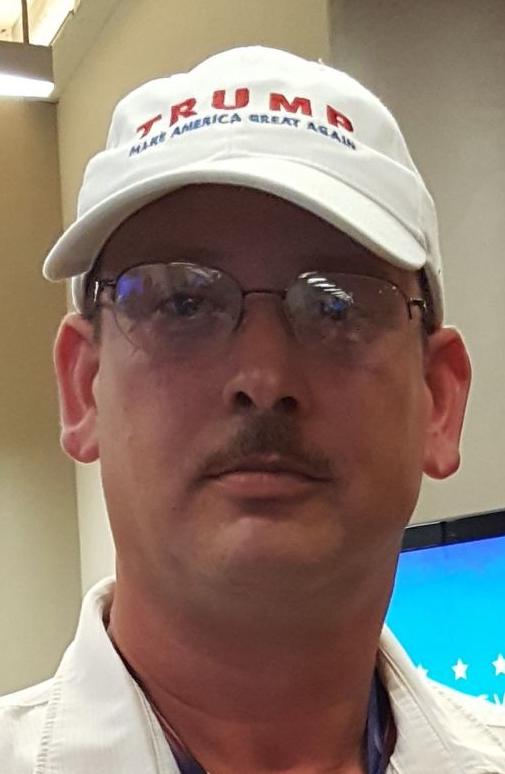 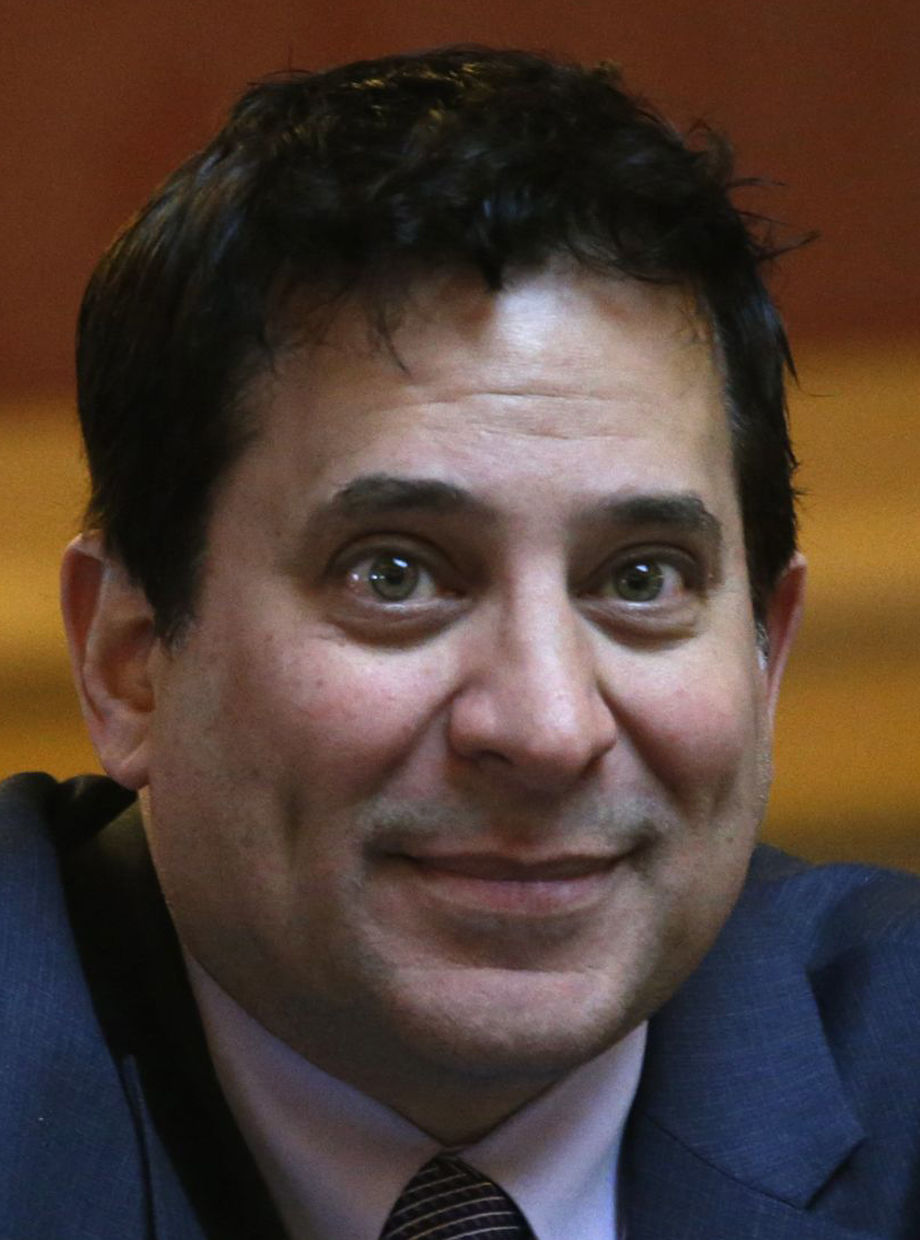