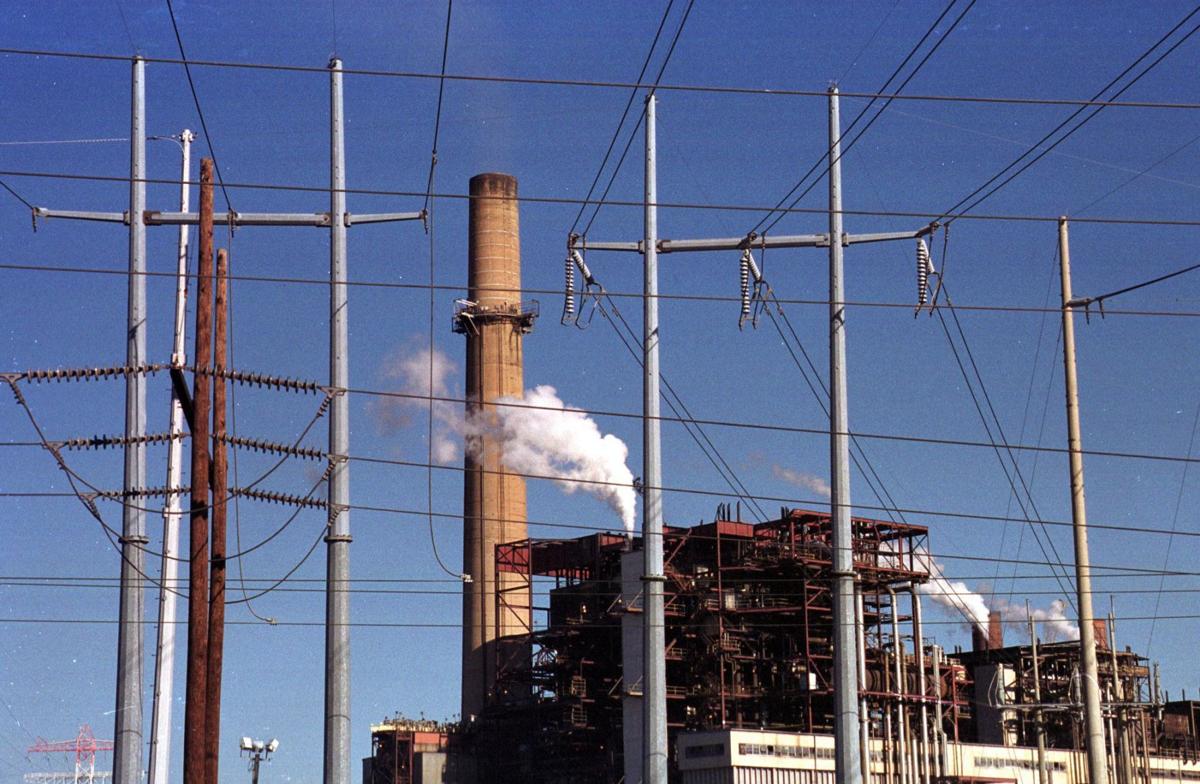 Transmission lines from Chesterfield Power Station can move more than 1,700 megawatts of electricity from the station to the grid. 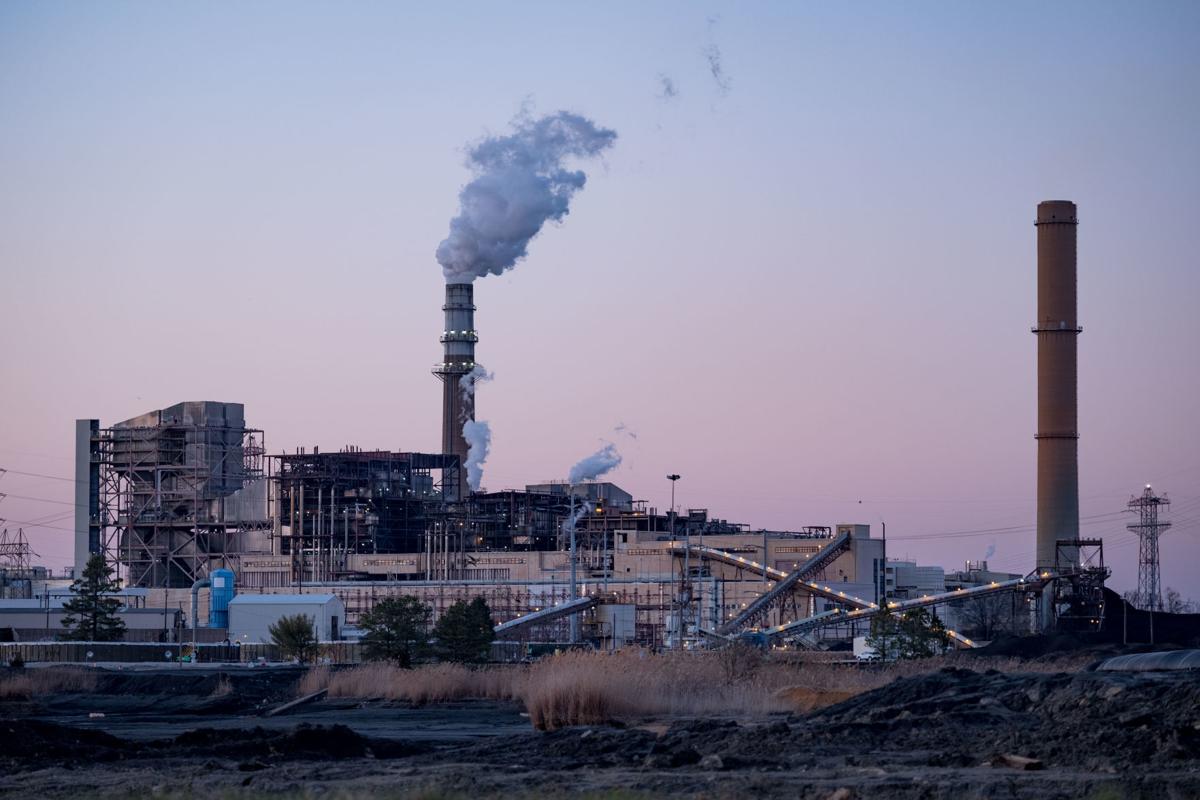 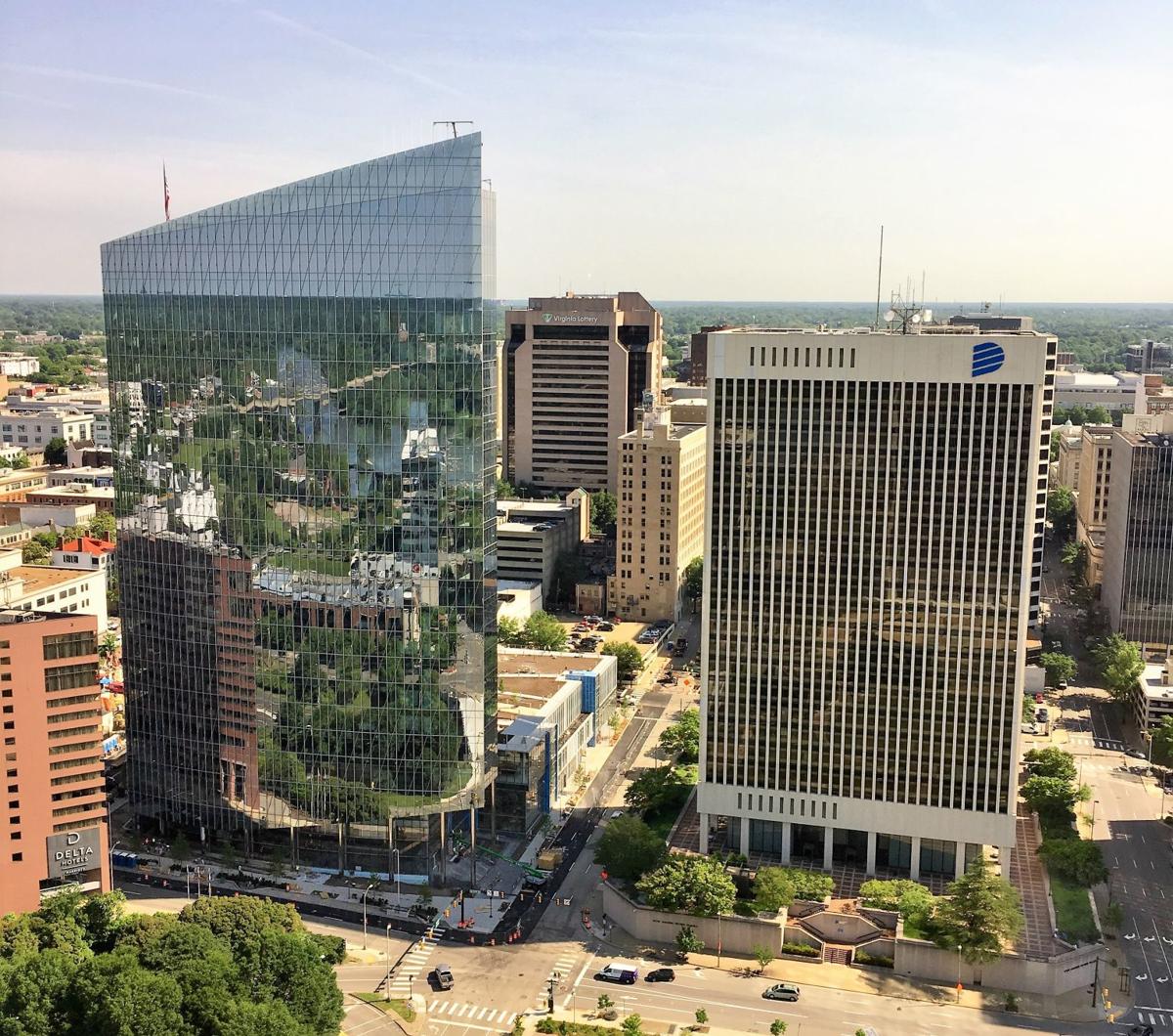 On May 30, Dominion Energy plans to demolish its One James River Plaza tower (right), which it vacated last fall for its new 600 Canal Place building (left).

State utility regulators on Thursday rejected a request from Dominion Energy that would have increased the utility’s profit margin through small increases in Virginia ratepayer bills.

The State Corporation Commission ruled that it would hold the rate of return at the current level of 9.2% — rejecting Dominion’s request for a return of 10.75%, a rate the SCC said is not “consistent with the public interest.”

The state’s largest utility had sought to boost its rate of return, arguing that the increase would be necessary to attract investment and support the billions in capital projects it plans through 2021. One of those projects includes a massive offshore wind farm near Virginia Beach.

The SCC rebutted that argument, writing that it “represents neither the actual cost of equity in the marketplace nor a reasonable [return on investment].” The 9.2% rate, they wrote, “permits the attraction of capital on reasonable terms” and “fairly compensates investors for the risks assumed.”

Dominion did not push back on the ruling.

“The SCC order in effect confirms our existing return on equity. We look forward to continuing our work to make our home state a national leader in clean, affordable, reliable energy,” spokeswoman Audrey Cannon said in a statement.

Dominion’s request was widely opposed by SCC staff, the attorney general’s office, consumer advocates and a group of Democratic lawmakers. They pointed to the $277.3 million in excess profits Dominion collected from state ratepayers last year — a sum that it plans to reinvest instead of issuing refunds.

Combined overearnings from 2017 and 2018 that would qualify for customer refunds amount to $379.7 million — money consumer advocacy groups argue should end up back in ratepayers’ pockets.

“Dominion’s customers won today, thanks to a broad swath of Virginians who opposed the utility monopoly’s request,” said Brennan Gilmore, executive director of Clean Virginia, a group that advocates against Dominion’s monopoly. “The truth is that Dominion and its investors already enjoy an actual return on equity far higher than its approved rate.”

Monopoly utilities are limited in their profit margins. Utilities require a return on investment in order to raise capital to pay for projects that regulators or Virginia law deem in the public interest.

A consultant for Dominion, Robert Hevert, told the commission during a hearing in the spring that the company’s “above average” capital expenditure program will put pressure on its cash flows, “making regulatory support more important” toward the company’s ability to finance the projects and “earn a reasonable return” on those projects.

The attorney general’s office — which had requested that the SCC lower the rate below the 9.2% level to 8.75% or 9.09% — said the SCC’s decision will protect the interests of ratepayers.

“Attorney General [Mark] Herring fought for this lower rate that will save Virginians hundreds of millions of dollars in the coming years,” Herring spokesman Michael Kelly said in a statement. “It was clear that Dominion’s requested rate was too high, and it would have resulted in Virginia families paying more than necessary for electricity.”

ATLANTA (AP) — The winning numbers in Friday evening's drawing of the "Mega Millions" game were:

VIRGINIA BEACH, Va. (AP) — Wendy Knight was newly divorced and didn’t have health insurance when she went to Beach Health Clinic for the first…

Transmission lines from Chesterfield Power Station can move more than 1,700 megawatts of electricity from the station to the grid.

On May 30, Dominion Energy plans to demolish its One James River Plaza tower (right), which it vacated last fall for its new 600 Canal Place building (left).