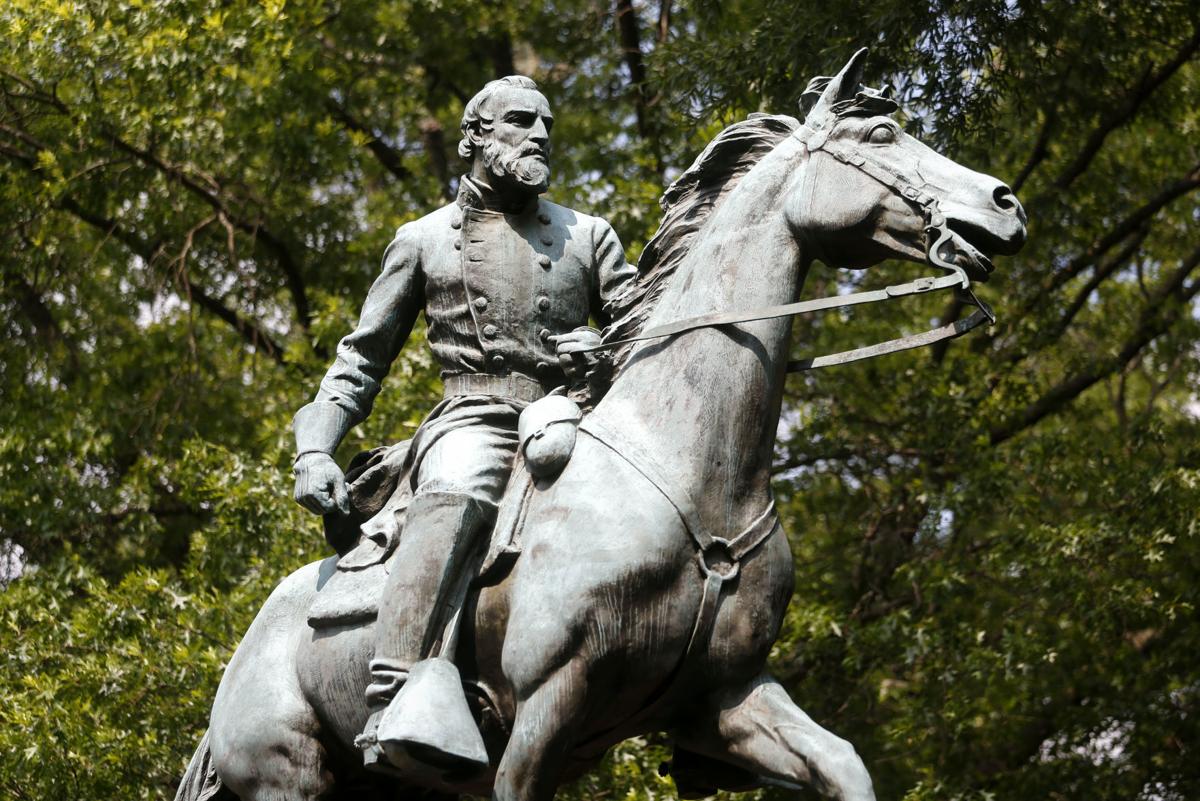 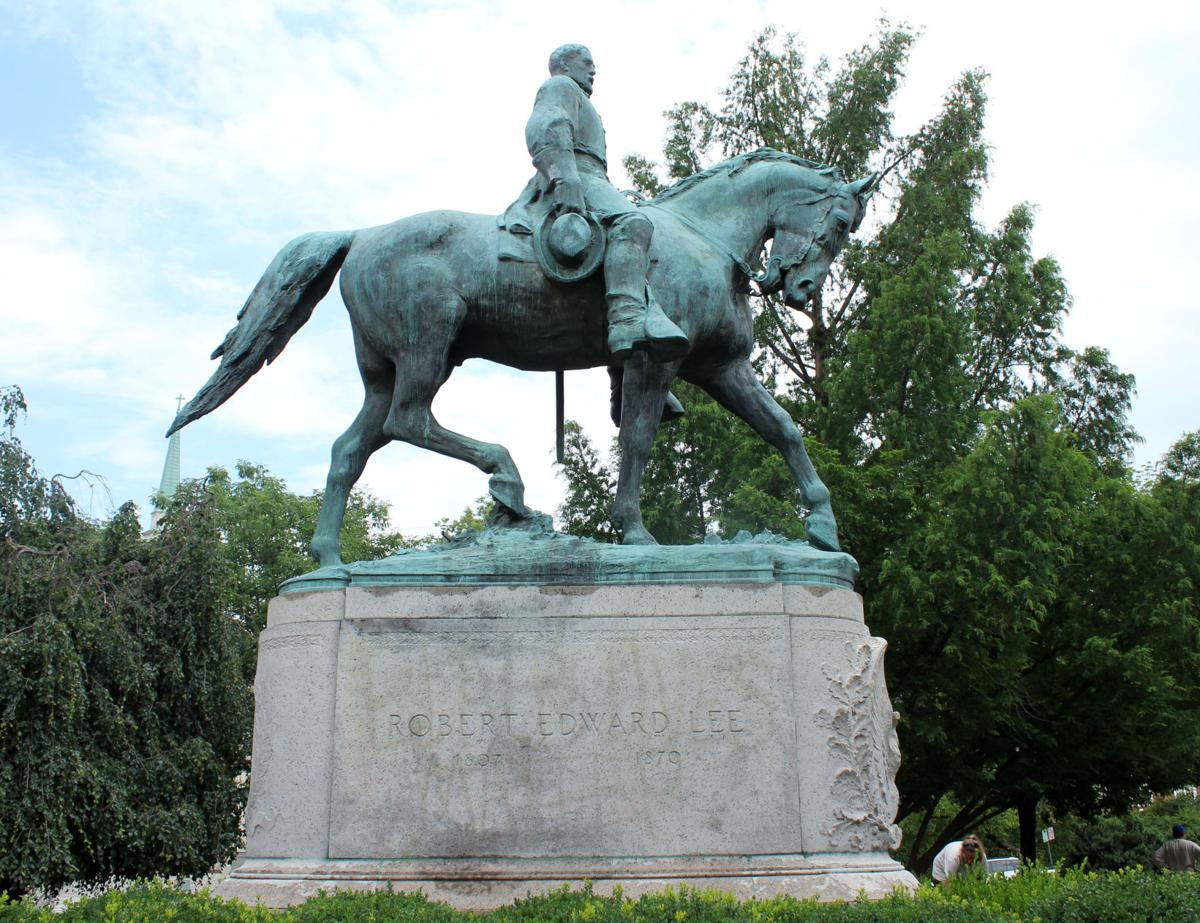 By CHRIS SUAREZ The Daily Progress

The commission responsible for recommending whether Charlottesville should remove two of its most prominent monuments received crucial information Thursday that may bear a considerable impact on the city’s final decision regarding the matter.

According to a report prepared by city staff, removing the statues of Gens. Robert E. Lee and Thomas “Stonewall” Jackson is estimated to cost $330,000 and $370,000, respectively.

Another report presented Thursday seems to suggest there are two paths the city could take if the council chooses to move the statues: either ask the General Assembly for permission to do so, or potentially face a lawsuit.

Three members of the Blue Ribbon Commission on Race, Memorials and Public Spaces were absent from Thursday’s meeting. The group blazed forward, however, as their final report and recommendations are due by the end of next month.

“As you can imagine, we don’t have experience with removing memorials,” said City Manager Maurice Jones, explaining how staff consulted with outside sources to arrive at an estimate. “We do not have (an exact) cost estimate yet on what it would take to move it because we don’t know where they would be moved to.”

Deputy City Attorney Lisa Robertson was not in attendance at the meeting, but commission Chairman Don Gathers read from a memorandum she prepared late last month.

Referencing a court case that emboldened those opposed to keeping the statues in their namesake parks, Robertson said a state statute regarding war memorials may not necessarily prevent localities from moving Confederate monuments. While the Danville Circuit Court decided in a recent case that the statute does not apply to memorials erected before 1997, Robertson said only the Virginia Supreme Court or the General Assembly can provide a definitive answer.

Alluding to the city of Alexandria’s recent decision to ask the General Assembly for permission to move its statue of a Confederate soldier, Commissioner Frank Dukes questioned whether asking the legislature would be a “losing strategy.”

Earlier this year, Gov. Terry McAuliffe vetoed a bill the legislature forwarded in an attempt to have the statute disregard the date when a war memorial was erected.

“They would be granting permission to something” they seemingly opposed, Dukes said about the idea of approaching the state legislature for permission.

RICHMOND, Va. (AP) — An 18-year-old woman was found shot to death in an apartment Tuesday, one of two shootings which occurred in the area in …

Gas shortages at the pumps have spread from the South, all but emptying stations in Washington, D.C., following a ransomware cyberattack that …

CLEMMONS, N.C. (AP) — The nation's largest fuel pipeline restarted operations Wednesday, days after it was forced to shut down by a gang of hackers.