Va. woman in her 40s died after receiving J&J vaccine in March. VDH unsure if her death is the one flagged by CDC

The Taylor Behl murder, 10 years later
Share this
1 of 5 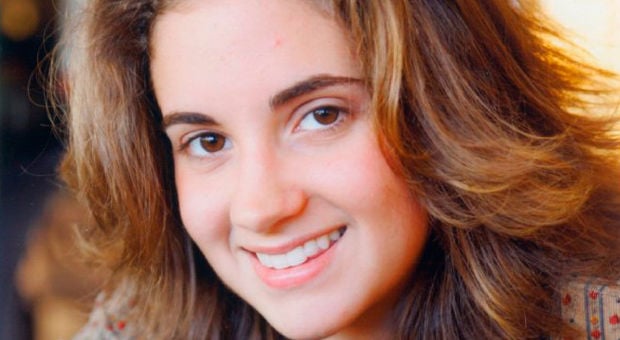 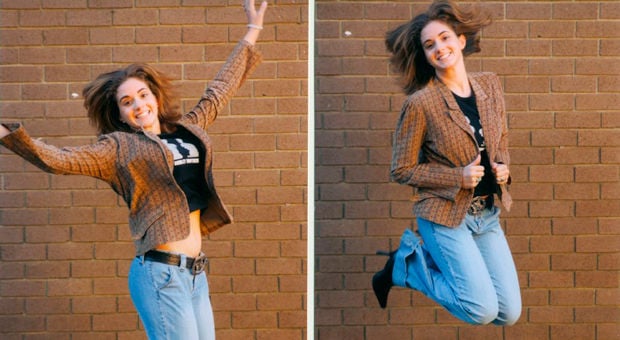 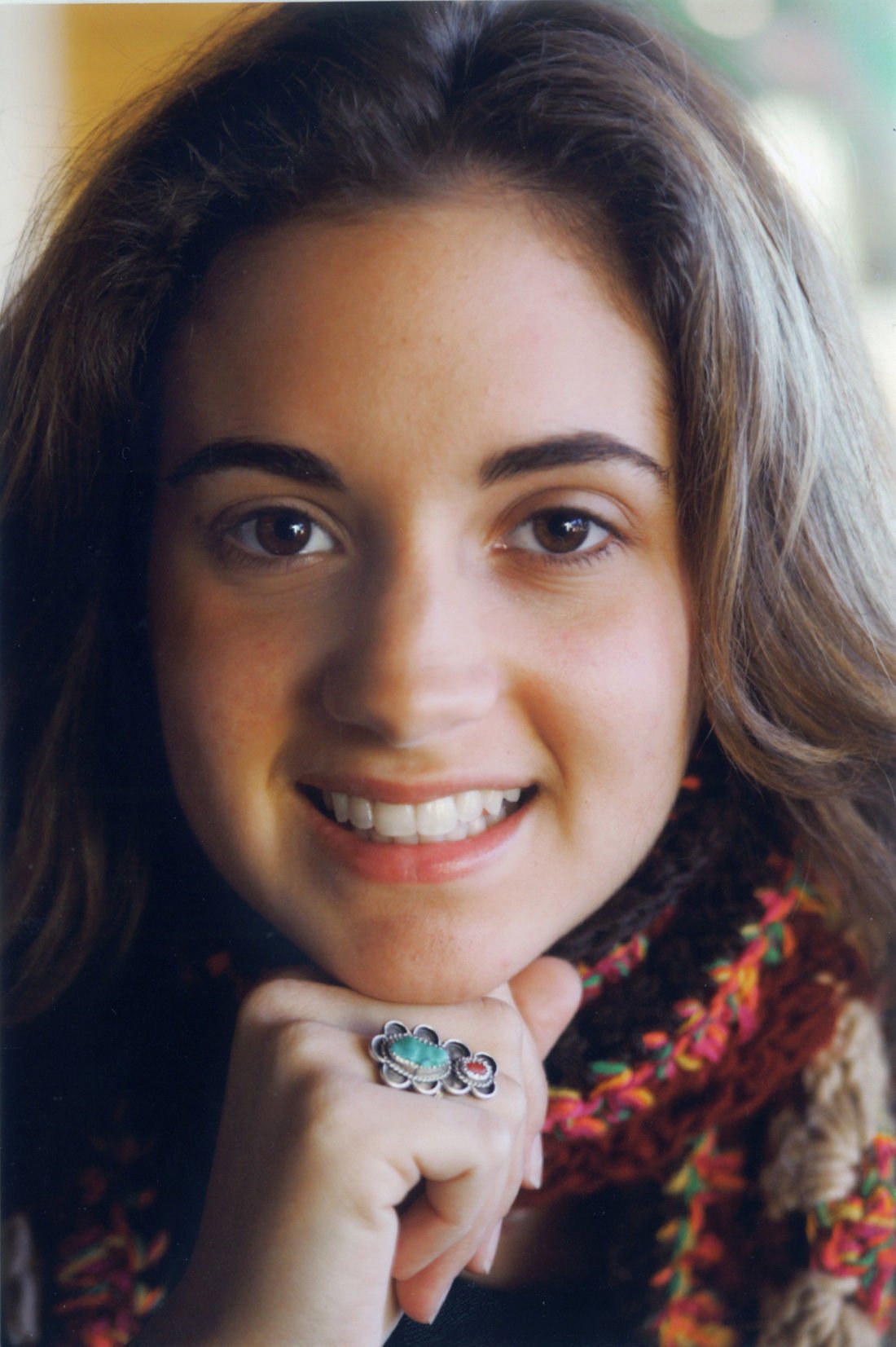 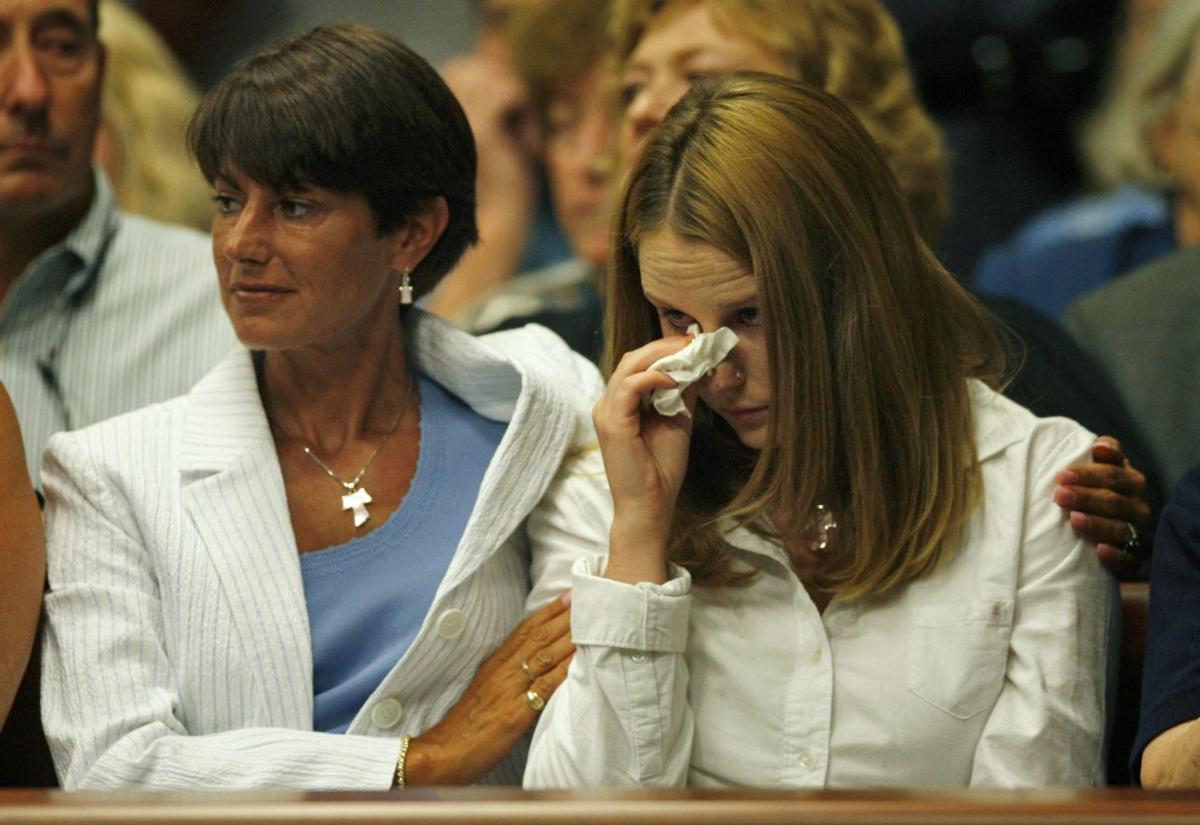 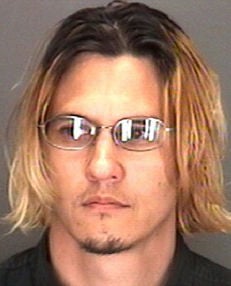 Benjamin Fawley, 38, who was arrested and charged with 16 counts of possession of child pornography in Richmond, VA Friday, Sept. 23, 2005. Fawley has been questioned in the disappearance of VCU freshman Taylor Behl, who was last seen on Labor Day, but has not been charged in her disappearance.

She was a smart and pretty 17-year-old from Vienna, just starting the next phase of her life as an incoming freshman at Virginia Commonwealth University.

He was a 38-year-old amateur photographer with a fixation on Goth culture — a divorced father of two cultivating a Johnny Depp look and living a slacker lifestyle in a rundown apartment in Carver.

He was also a predator.

Ten years ago today, on Sept. 5, 2005, Taylor Behl left her dormitory room at the Gladding Residence Center, got in her car and left town with Benjamin Fawley — whom she had met during a visit to Richmond earlier that year.

She did not return.

What followed was an extensive, nationally publicized search for the freshman involving VCU police, Richmond police, Virginia State Police and the FBI. It ended a month later on Oct. 5 with the discovery of Behl’s partially clothed and decomposed remains in a ditch off a nondescript dirt road 75 miles away in rural Mathews County.

Fawley, a suspect in Behl’s disappearance who had been arrested during the investigation on unrelated child pornography possession charges, told investigators that he had accidentally choked her to death Sept. 5 during a consensual sexual encounter in her car.

He was charged with Behl’s killing and on Aug. 9, 2006, entered an Alford plea to second-degree murder. Mathews County Circuit Court Judge William H. Shaw III sentenced him to 30 years in prison.

The heart-wrenching case summoned the worst fears of parents, who every year send their sons and daughters away to college knowing they have limited ability to protect and help them navigate the exciting — but challenging — journey from childhood to adulthood.

“It’s truly every parent’s nightmare,” said John Venuti, the VCU police chief who was a lieutenant in charge of homicide for the Richmond Police Department when Behl disappeared.

“People hope and pray that something like this is never going to happen to them.”

Before their deadly encounter, Behl and Fawley interacted online through blogs and social media websites like MySpace and LiveJournal, posting pictures and journal entries. Searches of online archives provided clues to investigators that helped identify Fawley as a suspect and ultimately led them to Mathews as a possible location of Behl’s murder.

Despite its assistance to investigators, officials say the advent of social media and its use, especially among younger people, creates greater exposure to those seeking to do harm.

Officials said the investigation also unearthed evidence that Fawley had troubled relationships with students prior to Behl that involved one young woman being choked and another woman being smothered with a pillow. Neither incident had been reported to law enforcement.

Venuti said the case reinforced the need for victims of crimes to report incidents of sexual violence. He said putting potential predators “on the radar” of law enforcement increases the chances that they will not have the opportunity to victimize others.

“Safety is everyone’s responsibility,” he said. “Everybody plays a role.”

The VCU Police Department under Venuti has increased staffing by 10 officers and added a half dozen administrative positions, while deploying additional technology and “opening channels of communication” with groups on and off campus. He said policing is “student-centered and student-focused,” and takes an aggressive approach toward “closing the loop quickly” on every report it receives.

While much has changed, much remains the same. The off-campus murders of University of Virginia student Hannah Graham in 2014 and Virginia Tech student Morgan Harrington in 2009 demonstrate that predators of young women have not gone away.

Jesse Matthew, a former college football prospect who lived in the Charlottesville area, has been charged with capital murder in Graham’s case and has been linked by DNA to Harrington’s case.

This spring he entered an Alford plea on sexual assault and abduction charges in the 2005 attack on a 26-year-old woman in Fairfax.

Venuti, who has been chief at VCU since 2010, makes a point of making eye contact with the parent of every student he meets at one of Virginia’s largest universities, located in the heart of Richmond, one of the state’s largest cities.

While a recent survey on campus safety at VCU found that 96.5 percent of students and faculty feel either safe or very safe on campus, he can’t promise that nothing is going to happen to any one of the more than 31,000 students who show up every fall. It’s a promise no campus police chief can make.

“But I tell them I’m going to do everything within my power every minute of every day to keep their kids safe,” said Venuti, a father of two. “Parents know that and parents appreciate that.’

Fawley remains in prison, though now he is housed across the country. After serving several years of his sentence in Virginia, Fawley was transferred in 2009 to the Lea County Correctional Facility in Hobbs, N.M.

Virginia Department of Corrections spokeswoman Lisa Kinney said offenders are moved for a variety of reasons, but refused to provide details of his transfer. She said it is part of an inmate’s “private record of imprisonment” that cannot be released. According to VDOC, Fawley is not scheduled to be released until Nov. 14, 2031.

Three months after Fawley was convicted, Behl’s mother, Janet Pelasara, published a book, “Love You More: The Taylor Behl Story,” and became an outspoken advocate for victims. She later moved from Northern Virginia to Florida.

Bullard said that for several years after the case was over, he would receive a call from Pelasara around the anniversary of her daughter’s disappearance, but has not heard from her in a number of years. Attempts to reach her were unsuccessful. Behl’s father, Matt, who still lives in Northern Virginia, declined to comment.

About an hour away, Taylor Marie Behl is buried in Union Cemetery in Leesburg. “Our Bright, Beautiful & Precious Child,” reads the inscription on her gravestone.

“It’s hard to believe it’s been 10 years — she would be 27 years old this year, which is still incredibly young,” said Bullard, himself a parent.

“When I think about that case, as a parent, my heart hurts for her mother and her father,” he added.

“We like to say these cliches about ‘time heals all wounds.’ But when it comes to your kids, time does not heal that wound.”

Benjamin Fawley, 38, who was arrested and charged with 16 counts of possession of child pornography in Richmond, VA Friday, Sept. 23, 2005. Fawley has been questioned in the disappearance of VCU freshman Taylor Behl, who was last seen on Labor Day, but has not been charged in her disappearance. 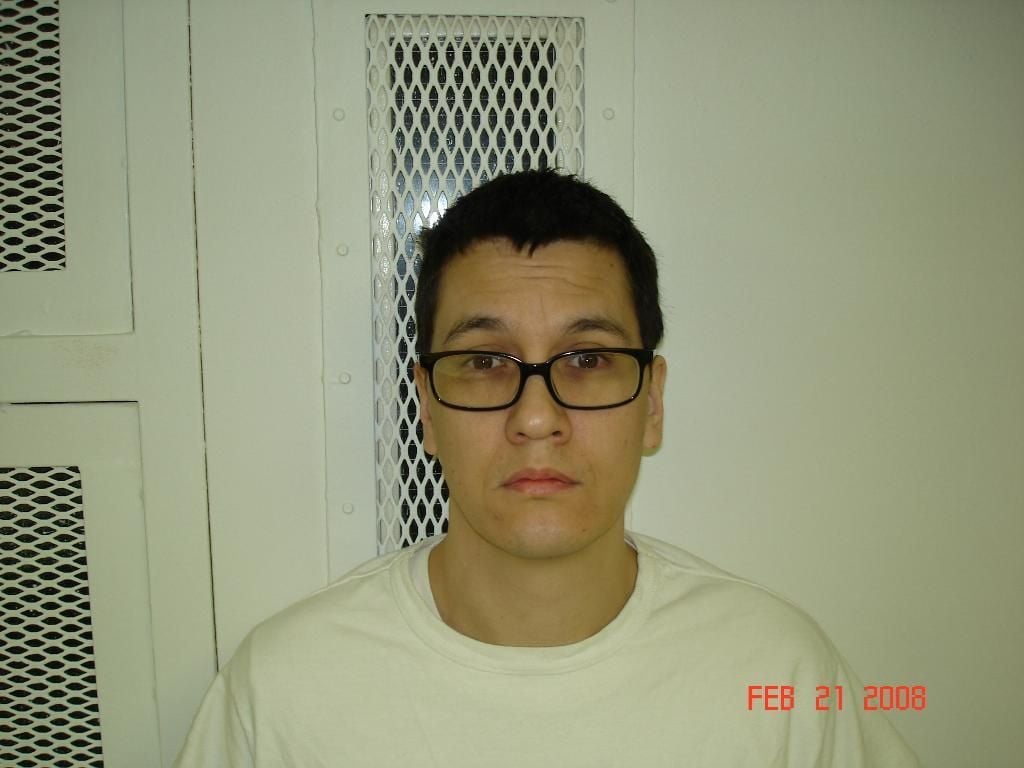