The field of Republicans seeking to challenge Sen. Mark Warner, D-Va., in 2020 is growing.

They join the GOP primary field that already includes former U.S. Rep. Scott Taylor, a Republican who represented the 2nd District for one term before losing in 2018 to Democrat Elaine Luria. Taylor announced in July that he’s running for Senate. Warner is seeking a third term.

In an announcement video, Faulkner said he dreamed of playing basketball at Georgetown as a child and made the dream come true with hard work.

He said he became an envoy for the U.S. State Department and was inspired to serve in the Navy Reserve.

“When we turn on the news, all we see is conflict that divides us, another crisis that discourages us, politicians who fail us,” he said in the video, as footage appears of Gov. Ralph Northam, Attorney General Mark Herring, and Lt. Gov. Justin Fairfax from their February scandals. “My four daughters, and all Virginians, deserve better.”

Gade, in an announcement video, began with his time in combat in Iraq.

“In the back of your mind, you’re always thinking, ‘I could die right now.’”

He described being injured on Jan. 20, 2005, on a mission when he was hit by a roadside bomb, thinking he would die.

One of his legs was amputated at the hip and he had injuries to his abdomen and skull.

“Coming back from that low point of being injured and being disabled into a life of full function meant that I had to work hard,” he said in the video.

“Virginia needs a senator that represents the entire commonwealth and if you look at our political leadership right now, they’re not solving hard problems. They’re serving themselves.” 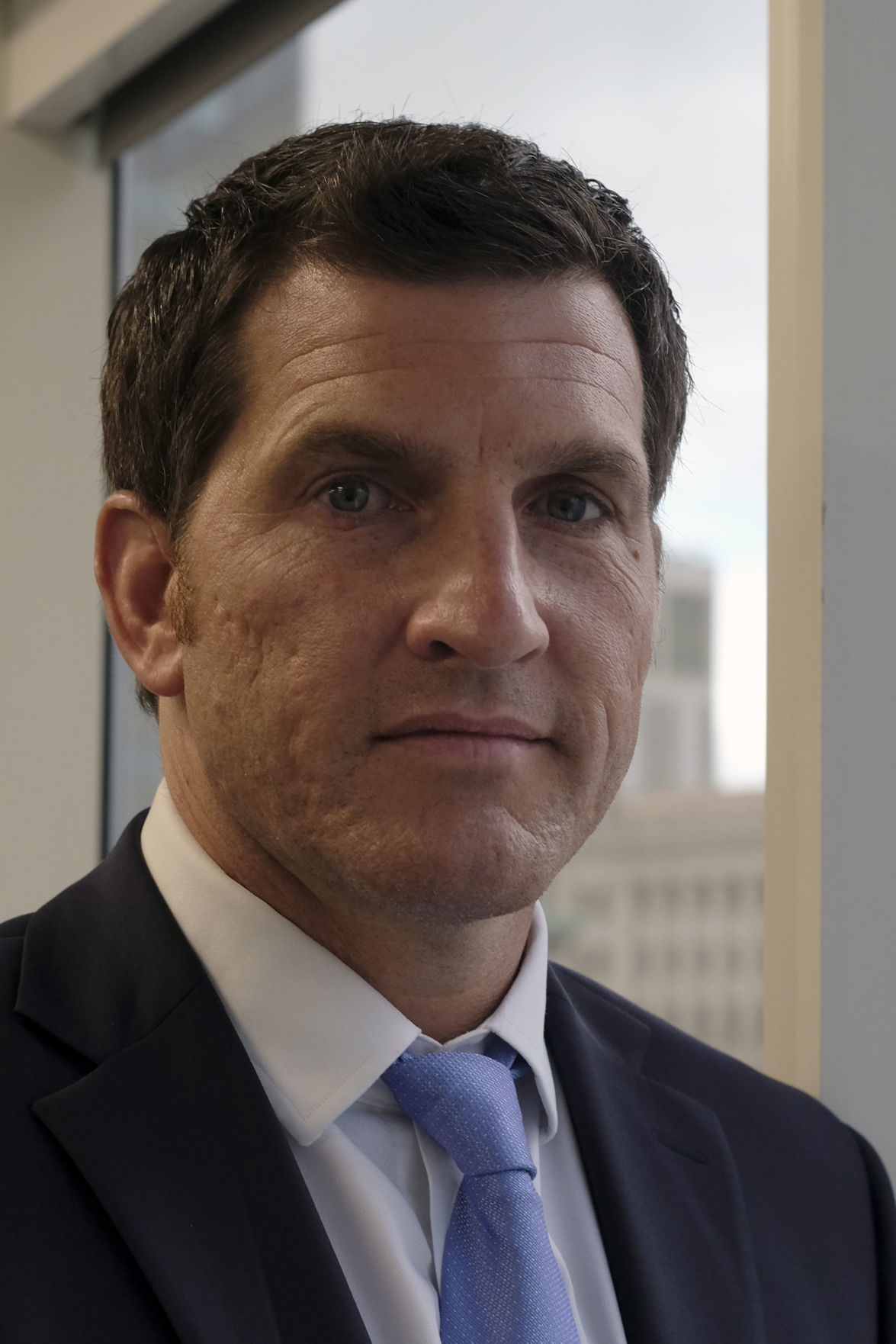 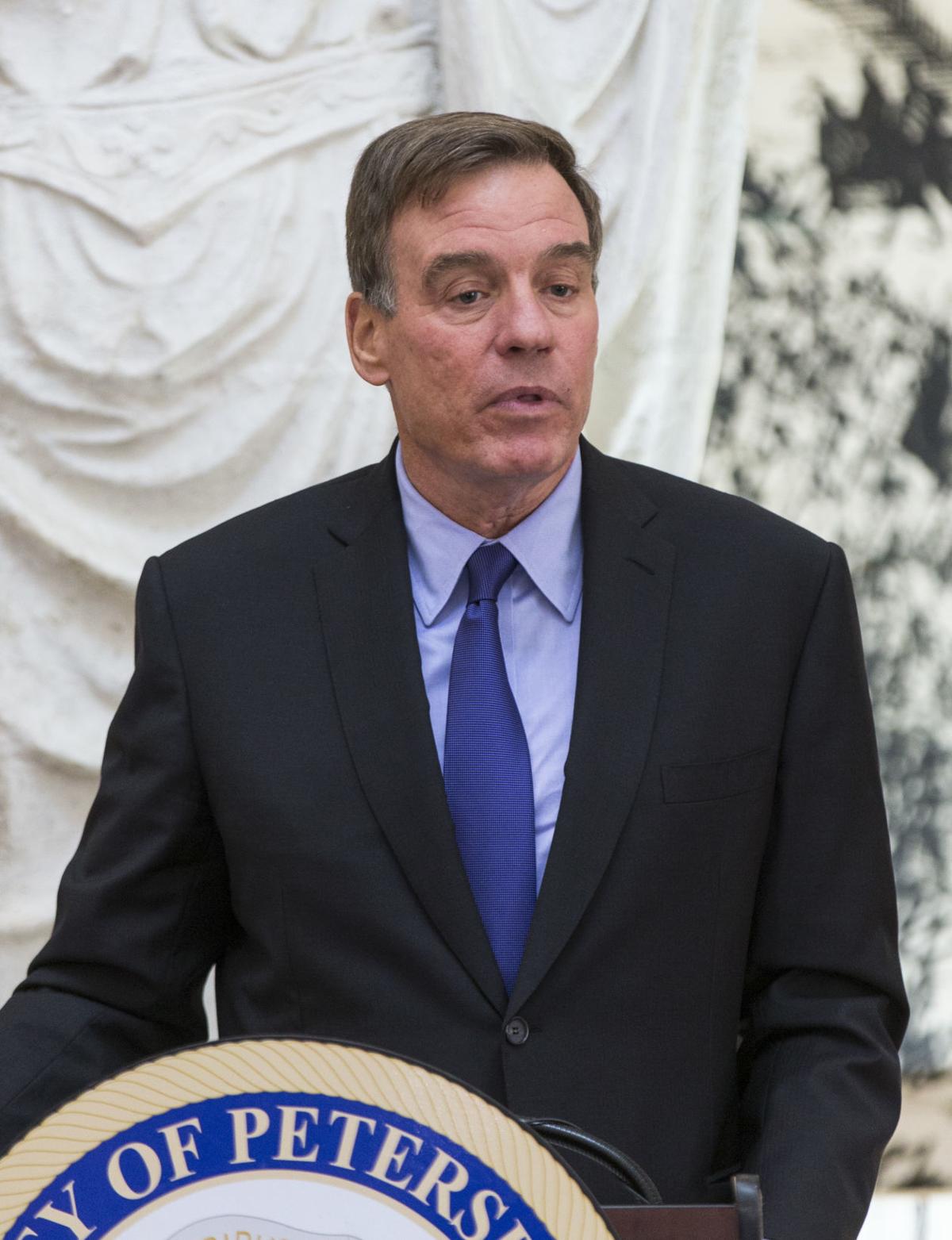