Voting in the all-day convention at a church in Campbell County concluded at 7 p.m., but party officials did not announce the results until after 1 a.m.

On Twitter Riggleman asserted that "voting irregularities and ballot stuffing has been reported in multiple counties" in the district. He added: "We are evaluating all our options at this time."

As for Riggleman's allegations, Good said: "That's what losers say."

Riggleman faced a backlash among some conservative activists in the sprawling district after he officiated in 2019 at a gay wedding for two men who had volunteered for his campaign. Riggleman, who touts a libertarian streak, says Republicans need to expand their base and have a “big tent” philosophy.

The controversy has made the 5th District convention something of a test case for the Virginia GOP, which has not won a statewide race since 2009 and which has lost ground to Democrats in the state’s congressional delegation and the legislature during President Donald Trump’s term. Riggleman is one of four Republicans left in Virginia’s U.S. House delegation. All four serve largely rural districts.

Amid COVID-19, hundreds of Republicans turned out for the unusual drive-thru convention to vote for Riggleman or replace him with Good as their party nominee.

The 5th District convention played out at the Tree of Life Ministries in Campbell County, just outside Lynchburg, where voters drove through the parking lot to vote. Originally the convention was intended to take place indoors, but the coronavirus pandemic forced convention organizers to rethink the process.

The 5th Congressional District is Virginia’s largest, spanning from Fauquier County to the North Carolina border. The district includes Charlottesville and Danville and all or part of 21 counties. More than 3,500 people registered as delegates.

Cars weaved through the spacious parking lot. While some people waited 10 to 15 minutes to vote, others waited more than an hour. Convention organizers set up blocks of time for people to vote based on what locality they lived in, but the line for people voting outside of their assigned time block had bottlenecks throughout the day.

Three men carpooled together, but one of them lived in a different locality than the other two. So they had to drive through twice so the one person could vote in the line for the locality where he resides.

Riggleman had favored using a primary, which would have given him an advantage as an incumbent with a larger war chest than Good.

“This is the most perverse way to choose a candidate,” Riggleman said Saturday.

Good supporters favored the convention because it gave them a better chance at unseating Riggleman, whose libertarian positions have irked them. It especially bothered social conservatives last summer when Riggleman officiated at the same-sex marriage.

Riggleman had sought the GOP nomination for governor in 2017, but suspended his campaign before the primary in which Ed Gillespie edged Corey Stewart.

Good and Del. Nick Freitas, R-Culpeper, who is seeking the GOP nomination to take on Rep. Abigail Spanberger, D-7th, reportedly missed a paperwork filing deadline to qualify for the November ballot. The state GOP is seeking an extension from state election officials.

Last year Freitas was re-elected to the House of Delegates in a write-in campaign after a paperwork problem kept him off the ballot.

Good will face the winner of the June 23 Democratic primary.

The Democratic candidates are Roger Dean Huffstetler, a Charlottesville entrepreneur who lost the Democratic nomination for the same seat two years ago; John Lesinski, a former Rappahannock County supervisor; Claire Russo, a Marine veteran from Albemarle County; and Cameron Webb, director of health policy and equity at the University of Virginia. 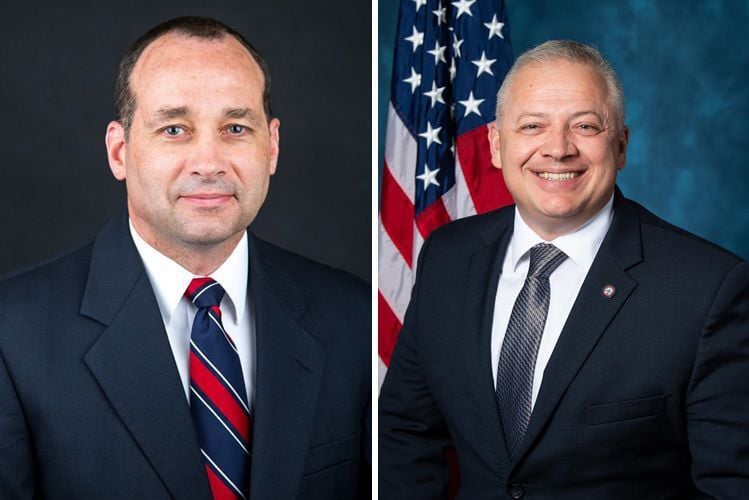 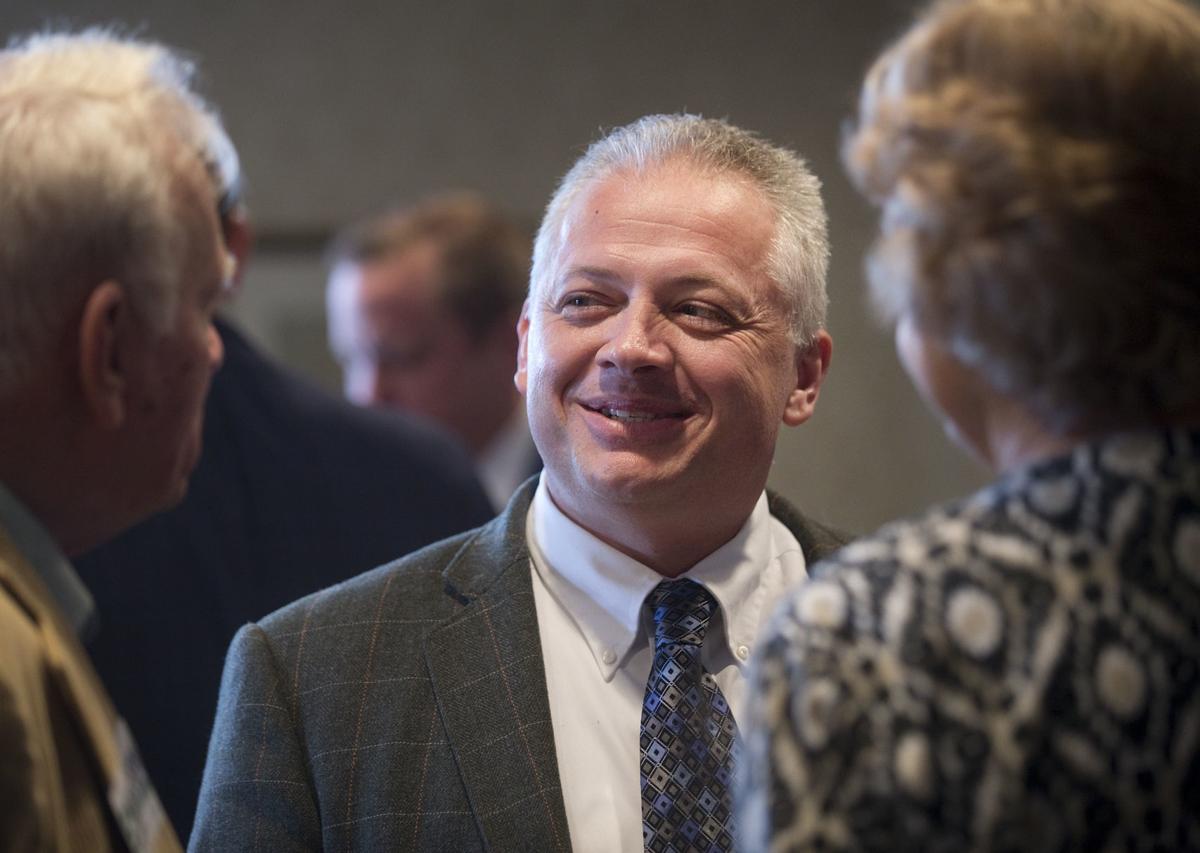