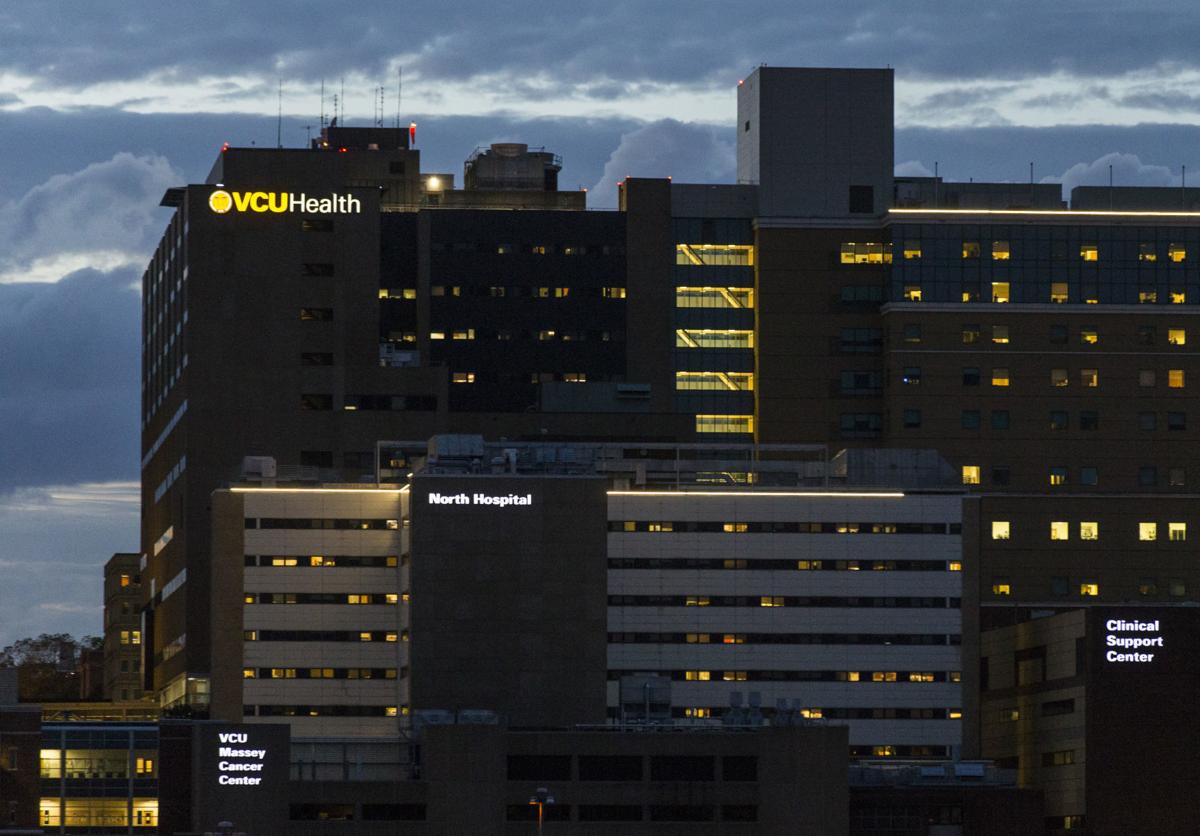 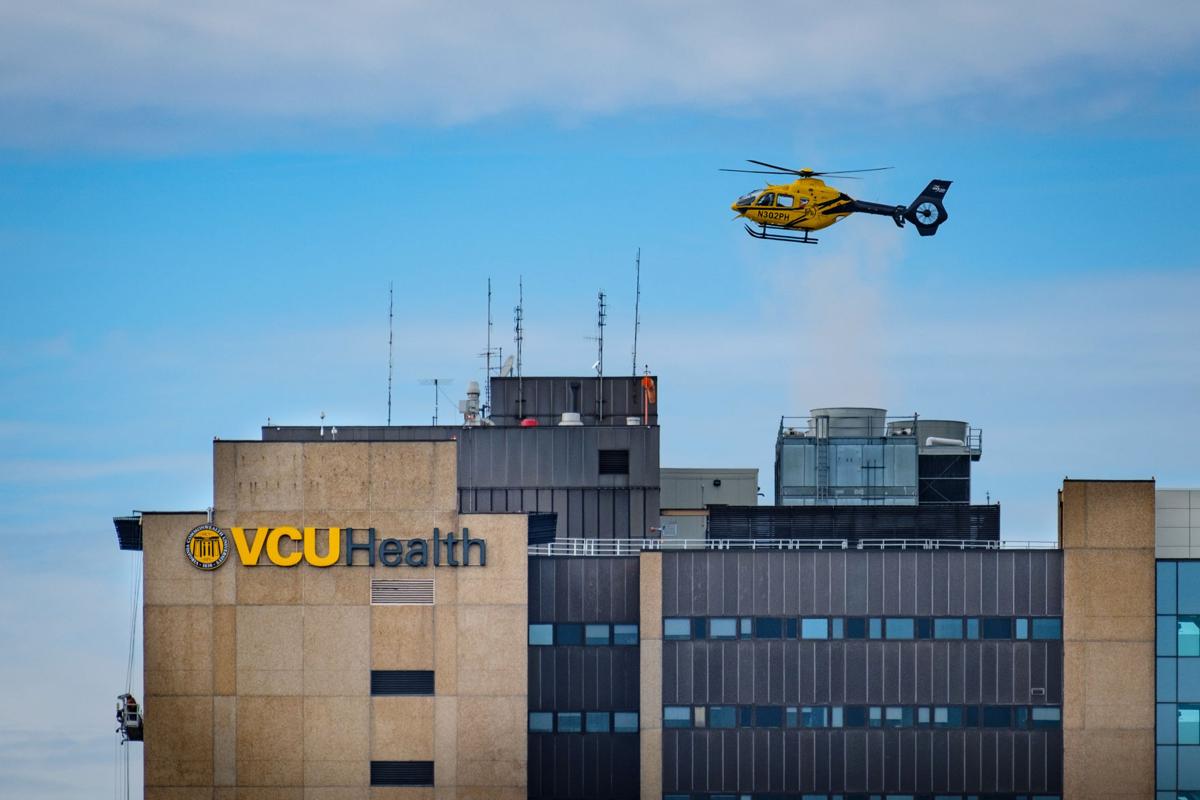 In one of the most sweeping moves yet by a nonprofit hospital system to reduce aggressive bill collection, VCU Health is halting seizure of patients’ wages and removing thousands of liens against patients’ homes, some dating to the 1990s.

“Health care needs to be more affordable for patients, and we want to be part of the solution,” said Melinda Hancock, VCU Health’s chief administrative and financial officer. “We believe that no hospital bill should change the economic status of a family.”

The moves follow an investigation last year by Kaiser Health News that found VCU Health and Virginia’s other major teaching hospital system, UVA Health, pursued tens of thousands of patients over the years for overdue bills, sending many into bankruptcy.

The practices included filing courthouse liens against the value of patients’ homes and garnishing wages, many from workers at lower-pay employers, such as retailers and restaurants.

Canceling liens ends the threat that VCU Health, part of Virginia Commonwealth University, will take big chunks of equity when family homes are sold. Liens can easily reach thousands of dollars per property. Virginia allows creditors to garnish up to 25% of someone’s earnings.

“That is great news for VCU patients,” said Jenifer Bosco, an attorney with the National Consumer Law Center who specializes in medical debt. “I don’t recall hearing about other hospitals taking that step and canceling decades of past liens.”

Because they accrued interest of 6% annually or more, old liens could let VCU and UVA seize amounts far higher than the original hospital and doctor bills.

Undoing decades of property claims will require VCU lawyers to visit every circuit courthouse across the state, “which could take up to a year to complete,” said system spokeswoman Laura Rossacher.

VCU’s moves are “an instant way to create a lot of goodwill and relieve patients of an incredible financial and emotional burden,” said Erin Fuse Brown, a law professor at Georgia State University who studies hospital billing. “UVA should do the same.”

VCU and UVA are the two major teaching hospital systems in Virginia, taking in billions annually and recording tens of millions of dollars in profits. UVA Health is part of the University of Virginia, based in Charlottesville.

Both VCU and UVA, which are state-run, have increased financial assistance and discounts for uninsured patients since KHN published its reports.

VCU pledged earlier to end all routine lawsuits for overdue bills, which are the precursor to garnishments and liens. The latest move cancels such claims resulting from old suits and judgments.

The litigation also included more than 15,000 garnishment cases over that period, some for VCU Medical Center but mostly for the physician group, the data showed.

VCU will not refund money collected in the past.

“They have socked it to a lot of people,” said Joseph Robinson, a Richmond church music director garnished last year for $851 by MCV Physicians for treatment he said happened years ago. “They were just going after anybody they could get.”

VCU joins Yale New Haven Health among the few hospital systems that have forsworn routine patient lawsuits. Such systems still bill for overdue accounts and try to collect the money, but they stop short of seeking the legal right to seize assets.

For its part, UVA has said it will substantially reduce patient lawsuits, seeking court judgments for overdue bills only from families making more than 400% of federal poverty guidelines. That’s income of $86,880 for a family of three.

But its current policy of maintaining old liens and continuing to sue at least some patients makes it more aggressive than VCU.

On the other hand, UVA has made its new, wider financial assistance policy retroactive to July 2017 and in recent months has forgiven $15 million in debt for treatment after that date, said UVA spokesman Eric Swensen.

The system has also stopped wage garnishments “at this time,” he said. UVA has said changes announced so far are a “first step.” A community advisory council meeting monthly since last year will “inform and guide us as we explore changes to our policies,” Swensen said. Recommendations are expected this summer, he added.

UVA Health and affiliates filed 36,000 lawsuits against patients over six years, seeking a total of more than $106 million, KHN found.

Neither VCU nor UVA has responded to repeated queries about exactly how many liens they hold or how much they collect in lien proceeds, garnished wages and bank accounts.

“Compared to the harm it causes for patients, I can’t imagine that the hospitals are getting a significant amount of revenue from these legal actions,” said Fuse Brown, the professor who studies hospital billing.

Hospitals say they see more and more patients who can’t pay, even with insurance, because of stagnating incomes and rising insurance deductibles.

Budget legislation in Virginia’s General Assembly is expected to increase funding for VCU’s and UVA’s indigent care programs as well as update the family-asset test for patients seeking financial assistance, which has not changed since 1985.

As reported last year by KHN, even $3,000 or $4,000 in a 401(k) or other retirement account could bar a patient from financial help. The legislation increases the asset-test threshold to $50,000, not counting a car and a house on less than 4 acres.

Another bill would prohibit the systems from suing or sending bills to collections before they determine whether patients qualify for Medicaid or financial assistance.

“We’re on the right path now,” said Jill Hanken, a health care attorney for the Virginia Poverty Law Center, which was behind the bill. “It was very important to put the brakes on these aggressive collection activities and force these hospitals to look more closely at their indigent care policies.”

Health care finance experts continue to criticize both VCU and UVA for what they charge the uninsured before factoring in any financial assistance.

Last year, UVA increased its discount for the uninsured from 20% off list prices to 40%. VCU increased the discount from 25% to 45%. But at those levels, patients still pay far more than the health systems’ costs and far more than what the systems collect from the Medicare program for seniors.

“Until they reduce the amount they are trying to recover by adjusting their charge to what Medicare would have paid, people who owe debts will still face unreasonable demands,” said Sara Rosenbaum, a health law professor at George Washington University.

Kaiser Health News (KHN) is a nonprofit news service covering health issues. It is an editorially independent program of the Kaiser Family Foundation that is not affiliated with Kaiser Permanente.

US and Japanese astronauts begin spacewalk

US and Japanese astronauts begin spacewalk

RICHMOND, Va. (AP) — Virginia lawmakers gave final approval Saturday to a bill that will legalize marijuana for adult recreational use, but no…

BOSTON (AP) — Six Dr. Seuss books — including “And to Think That I Saw It on Mulberry Street” and “If I Ran the Zoo” — will stop being publish…

RICHMOND, Va. (AP) — The Democrat-led Virginia General Assembly finished much of its work for the year Saturday, passing the state budget, and…