Subscribe
Read Today's E-Edition
Share This
Virginia does not enforce speed on the interstate with planes. The signs remain because it would cost more to remove them and possibly put them back up.
0 Comments
Share this 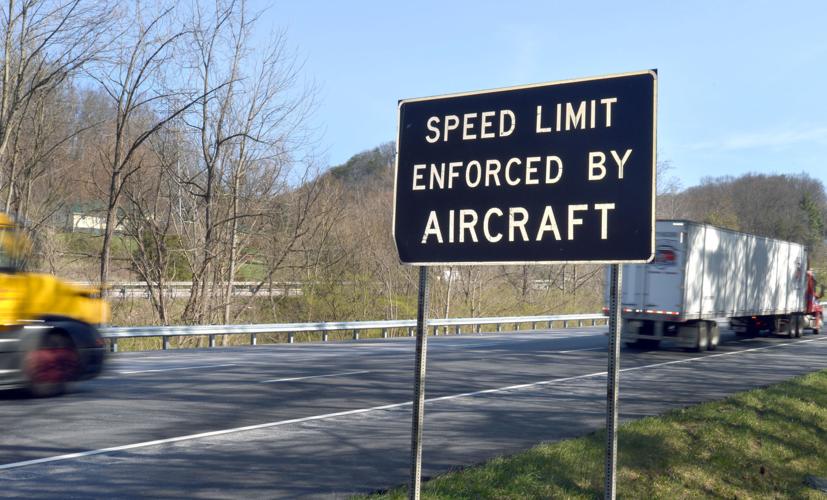 Police have not used aircraft to enforce speed limits in years, but warning signs remain on Interstate 81 in Bristol. 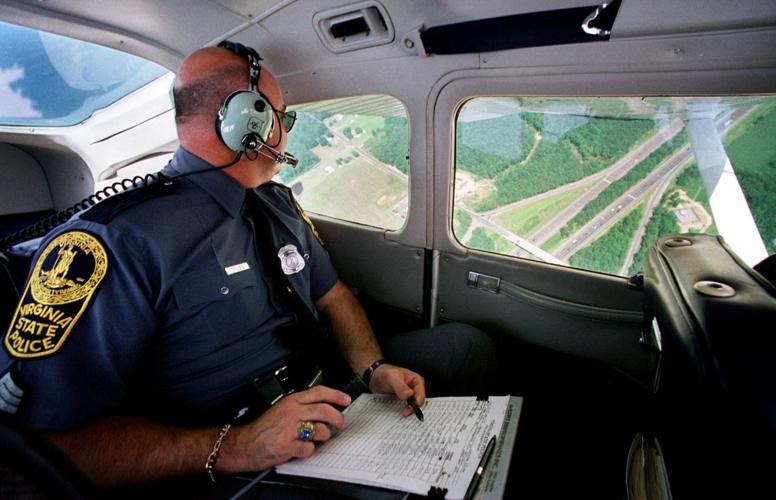 Virginia State Police Sgt. Kerry Stiles operated VASCAR from the back seat of an airplane over Interstate 95 in Caroline County when the program was still in use. 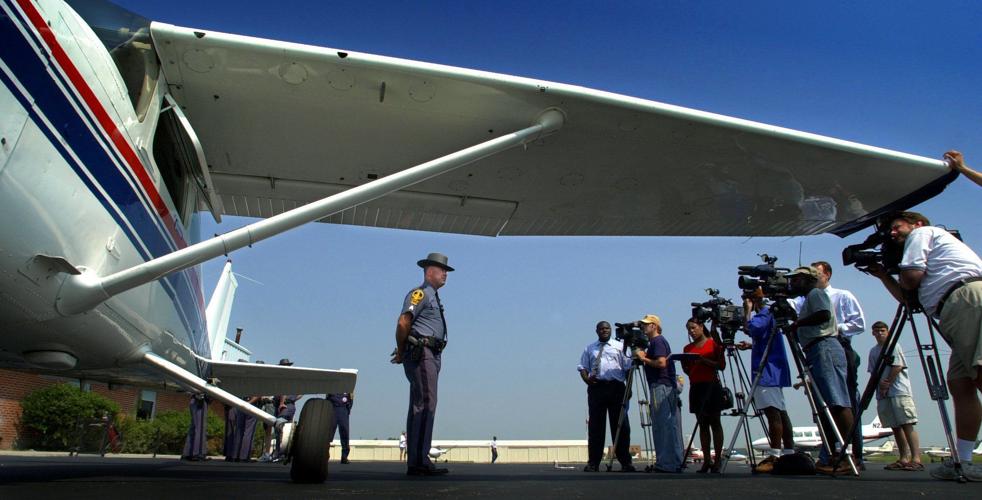 The General Assembly approved aerial speed enforcement in 2000 under then-Gov. Jim Gilmore, but a lack of funding and staffing within the Virginia State Police forced the agency to stop using the program years ago.

The program used Cessna planes, which cost more than $150 an hour to operate, according to Geller. Factor in other costs, including pilots, training, computer software and at least three to four cars and troopers on the ground, and the program became too costly, she said.

The signs are legally required to stay up because the VSP’s aerial enforcement program is still on the books and could possibly be reinstated if funding became available, Geller said.

It would take more money to remove the signs and put them back up, according to the Virginia Department of Transportation. It costs the state agency next to nothing to properly maintain a sign for at least the next 25 years.

Nonetheless, the large signs get the attention of motorists.

Vernon Roswell, 70, of Arlington was taking a break at the welcome center along I-81 in Abingdon last week. He said he never understood how planes catch speeders.

“I’ve seen the signs on the interstate but have never seen a plane, a single plane in the sky,” Roswell said. “It makes you wonder what kind of technology is being used for the program.”

VSP’s aerial speed enforcement planes used VASCAR, which stands for Visual Average Speed Computer and Recorder, according to Geller. The system computes the speed from two fixed variables and the time it takes a vehicle to travel that distance.

Aerial speed enforcement can be conducted only on stretches of highway where painted lines exist. Geller said the white lines have been properly measured and certified for the program.

In Southwest Virginia, those white lines used by the VASCAR software are located on I-81 at the 19 mile marker and the 27 and 28 mile markers in Washington County, according to Geller.

“It’s not a scare tactic to stop speeders,” she said. “As you enter Virginia, you’ll see signs advising you of all speed enforcement measures authorized for use by law enforcement.”

One possibility that has been discussed: Could drones be used to make the aerial operation cheaper?

While Virginia changed its law in 2015 to allow law enforcement to use drones, the Federal Aviation Administration still requires a waiver to use them to monitor traffic conditions, according to the FAA’s website.

But VSP has no plans to use drones, according to Geller.

“Drones would be impossible,” she said. “State police policy on aerial speed enforcement requires the certified VASCAR trooper to be in the aircraft and maintain — from overhead — constant visual contact with the speed vehicle. The trooper maintains that visual in order to make certain the trooper on the ground stops and cites the correct violator.”

Even though air enforcement isn’t being used across the state, VSP said it’s important for drivers to realize that there are just as many troopers in cars who are watching for speeders.

“We recognize that the best deterrence to speeding and other illegal driving actions is having a blue and gray patrol car in every motorist’s rear-view mirror,” said Capt. R.P. Chappell Jr., division commander for the Virginia State Police Wytheville Division. “The public benefits from our troopers having a variety of enforcement methods and equipment available to them to effectively enhance and impact traffic safety on Virginia’s highways.”

Price per hour to maintain planes in the sky.

Number of tickets written by Virginia State Police while using VASCAR software from 2000 to 2008.

From the Archive: Police now above it all the aerial version of VASCAR is set to catch speeding motorists

This article originally ran in the Times-Dispatch on July 4, 2000.

Police have not used aircraft to enforce speed limits in years, but warning signs remain on Interstate 81 in Bristol.

Virginia State Police Sgt. Kerry Stiles operated VASCAR from the back seat of an airplane over Interstate 95 in Caroline County when the program was still in use.