Melton, who led the state Department of Behavioral Health and Developmental Services for the past 15 months, was remembered Friday by colleagues and lawmakers as a hardworking public servant committed to improving services for people with mental and behavioral disorders.

Gov. Ralph Northam appointed Melton to the post in April 2018, “a role he filled ably and with enthusiasm,” Northam said Friday.

Melton succumbed to injuries related to a car crash that also killed Hailey Green, an 18-year-old from Staunton who had recently graduated from high school and hoped to become a nurse.

According to state police, Melton’s 2018 Hyundai Tucson collided with a car in front of him on state Route 254 and then crossed into the oncoming lane, when he crashed head-on into Green’s car. She was pronounced dead at the scene. The driver Melton first collided with, Jean Scheeren, 55, of Waynesboro, was not injured.

Attempts to reach Scheeren and the family of Green were unsuccessful on Friday.

State police have said Melton may have suffered an unspecified medical emergency, which may have played a role in the crash.

He died in the presence of his wife, two daughters and other family members, according to state officials.

Melton assumed the role atop the behavioral health department as Virginia grappled with changes to its troubled mental health system. Melton replaced Dr. Jack Barber, a psychiatrist and longtime state mental health official who had served as acting commissioner for three years.

Melton had previously served as chief deputy commissioner in the Virginia Department of Health after a career as a family practitioner and addiction expert in rural Southwest Virginia.

He was a former Army doctor who won a national award as “family practitioner of the year” in 2011 for his practice in Lebanon, the seat of Russell County.

Health and Human Resources Secretary Daniel Carey on Friday said Melton’s death marks the “loss of a friend of over 20 years.”

He said Melton had spent his tenure as commissioner working to make “meaningful and enduring improvements” to the system that serves people with behavioral and developmental disabilities.

“I am enormously grateful for his efforts,” Carey said. “I am also so appreciative of the dedicated and talented team he built at [the department]. Because of this, I am confident Dr. Melton’s reforms and the quality of the work occurring throughout the department will continue.”

Condolences on Friday were also extended to the family of Green, who had graduated from Fort Defiance High School in Augusta County in May. She was remembered by her school community as an intelligent and driven student who hoped to become a nurse to serve others, according to the Staunton News Leader.

Students are planning to gather at Fort Defiance for a candlelight vigil in memory of Green at 9 p.m. Saturday.

Services for Melton had not been announced Friday evening.

Before the crash, Melton had been in Harrisonburg for the annual meeting of The Arc of Virginia, a state advocacy group for people with intellectual and developmental disabilities, state officials confirmed.

Chip Dodd, the owner of a company that provides services to people with disabilities, said he spoke to Melton at the conference and described him as receptive and invested in the issues affecting those with mental and developmental disorders.

Dodd said Melton was called up to deliver a speech in the middle of their conversation, but returned later to finish speaking with Dodd.

“Many times when I deal with somebody at the level of a commissioner, they shake hands and move on,” Dodd said. “When he was done speaking, he came over to my table and said, ‘Please finish your thought. I want to hear.’ I have never had that type of interaction with someone at that level.”

House Appropriations Chairman Chris Jones, R-Suffolk, on Friday recalled Melton’s “drive and desire ... to find solutions to the most daunting and challenging issues that we face in behavioral health and mental health.”

Jones said he was struck by Melton’s down-to-earth, “unassuming” demeanor.

“He knew he had a lot to learn and was willing to listen, and I think that’s the mark of a true leader,” Jones said. “He was willing to put mission over title.”

Del. Rob Bell, R-Albemarle, vice chairman of a commission focused on reforming mental health care in the state, said that when policy proposals got bogged down in the legislature, Melton became critical to the effort.

“We just had meeting after meeting on the legislative side, but we needed a partner in the governor’s office, and he was that,” Bell said. “[Melton] cared clearly and deeply about all the mentally ill who are in hospitals in Virginia, or cycling in and out, and having to work through community services boards.”

Margaret Nimmo Holland, the executive director of Voices for Virginia’s Children, said Melton was always eager to meet with groups like hers and hear out different viewpoints.

“Certainly he had a fresh approach to VDBHDS and he was very familiar with Virginia, especially rural Virginia and issues of addiction,” Holland said. “But he was very open to learning about the parts of the system he was not as familiar with, such as children’s mental health services.”

Sen. Creigh Deeds, D-Bath, the chairman of the commission on mental health reform, said Friday that although he and Melton had many disagreements in their work together, he knew they always shared the same goals.

Those disagreements are “petty” compared with the magnitude of the loss, Deeds said.

“He worked hard and his opinions were always informed, but he was willing to consider alternative ideas,” he said. “We did not always agree, but that’s the way life works. ... He and I were working in the same direction.”

BRISTOL, Va. — Friends and family recalled Dr. Samuel Hughes Melton as a well-disciplined and loving leader during a celebration of life service Sunday at Fellowship Chapel in Bristol, Virginia. 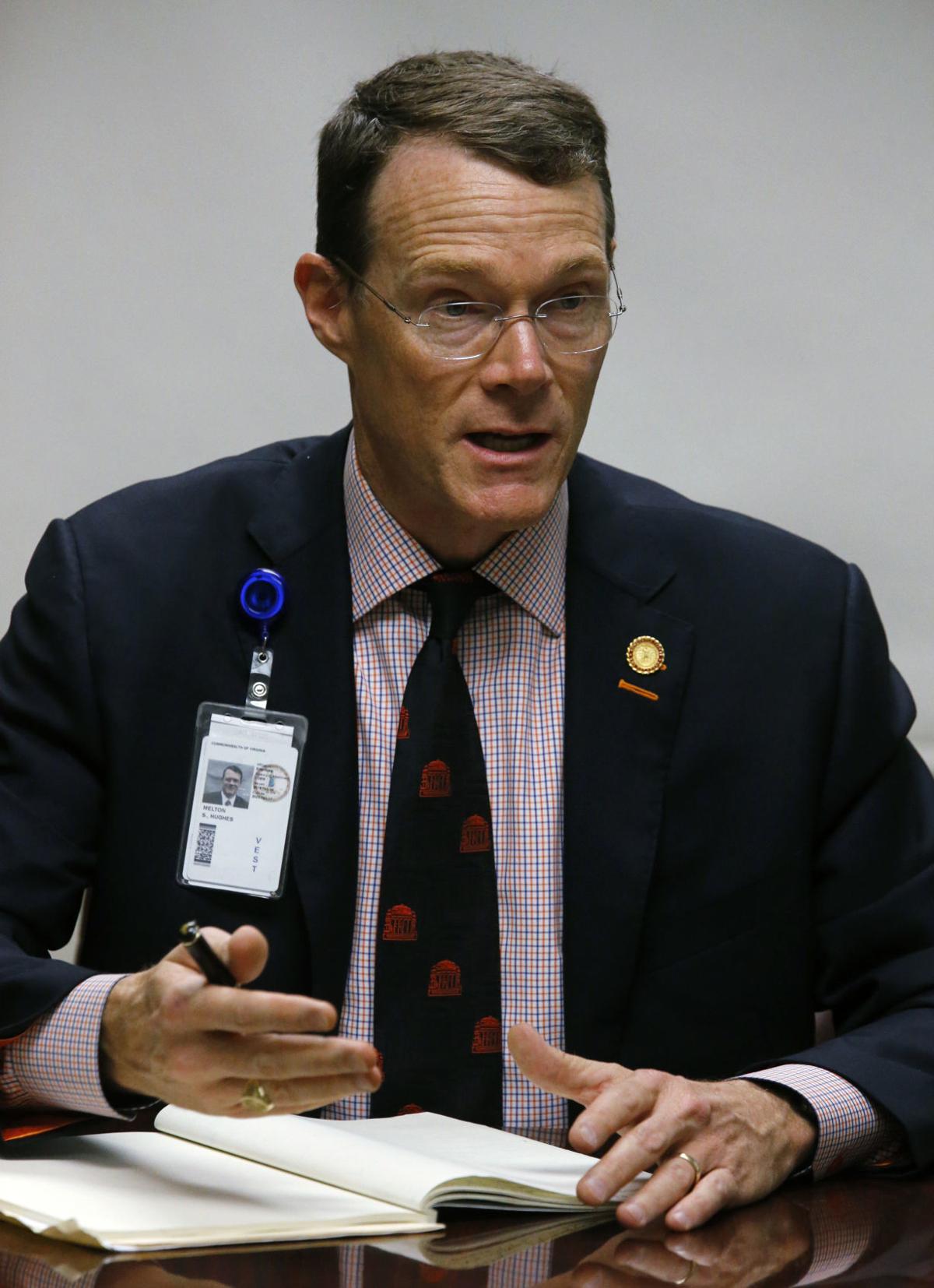 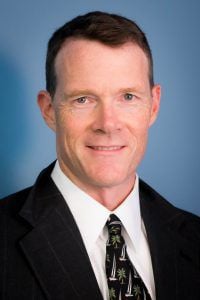