All six men executed by the U.S. government since the federal death penalty was reinstated in 1988 have something in common: None of them was sentenced to death for the murder of a Black person.

Four of the six offenders were white, one was Black and was one Latino. Their sentences were imposed for killing a total of 18 whites and three Latinos, according to figures kept by the Death Penalty Information Center. (The center notes that Timothy McVeigh, the white man behind the Oklahoma City bombing that killed 168 people, was sentenced to die specifically for the deaths of eight members of law enforcement, all of whom were white.)

“One of the systemic criticisms made about capital punishment is that it exhibits a race-of-victim preference — that white lives matter more, and we see that across the country in virtually every jurisdiction that has the death penalty,” said Robert Dunham, executive director of the Death Penalty Information Center, speaking of capital punishment in general, not just in the federal system.

“This is one of the reasons why addressing the death penalty is a critical part of any kind of reforms that come out of the Black Lives Matter movement,” Dunham said.

The complexion of the victims of executed federal inmates could change a bit if the executions continue. A Native American is scheduled to be executed this month for the slaying of two other Native Americans. All three were members of the Navajo Nation in Arizona.

And of the 59 inmates on death row at the U.S. Penitentiary in Terre Haute, Ind., the three longest-serving are three Black men from Richmond, members of a drug gang sentenced to death in 1993 and believed responsible for murdering at least 10 Black victims.

On Friday, the U.S. Justice Department asked a federal judge to lift an injunction blocking their executions.

Dudley Sharp, of Houston, a death penalty expert and a defender of capital punishment, disagrees with Dunham.

He said he has not examined victimization in the federal system, but regarding race as a factor in death penalty cases, “there’s just so few cases, statistically. I don’t think anybody can make a case one way or the other.”

“However, once factors are considered which relate to the size of the locality in which the offense was perpetrated, the circumstances of the capital murder, and the relationship between the defendant and the victim, race appears to play no role in the decision-making process of commonwealth’s attorneys,” the report concluded.

That, say critics such as Dunham, is the issue. Race plays an increasingly disparate role at each stage of the process, in both state and federal cases, they contend.

Twenty-eight states, including Virginia, also have capital punishment, and they have conducted more than 1,500 executions since the U.S. Supreme Court allowed executions to resume in 1976, compared with the six executions of the federal government.

Unlike the Virginia JLARC study, a study published this week in the Harvard Civil Rights-Civil Liberties Law Review focused on who was actually executed — and not just tried — for capital murder. Nationally, relatively few death sentences imposed in the U.S. are ultimately carried out.

But of those that are carried out, the Harvard study says, “the overall execution rate is a staggering 17 times greater for defendants convicted of killing a white victim.”

Samuel Spital, director of litigation at the NAACP Legal Defense and Educational Fund Inc., said, “Race is a significant factor in who gets the death penalty in this country — race of the victim, but also the race of the defendant becomes a big factor.”

“In over two-thirds of the more than 500 cases between 1988 and 2019 where the attorney general authorized federal prosecutors to seek death, the defendant was Black or Latinx and the majority of people on federal death row today are Black or Latinx,” Spital said.

He said the pattern is particularly pronounced in the three federal death penalty “hot spots” of Texas, Virginia and Missouri, which account for nearly half of all federal death sentences.

Figures maintained by the Death Penalty Information Center show that the disproportionate number of people executed for the slaying of white people is not unique to the federal system or a recent anomaly.

Earlier this year, the center found that although roughly half of all murder victims are Black, last year nearly 80% (27 of 34) of new death sentences in states were imposed in cases involving white victims and 73% of executions (16 of 22) conducted by states involved cases with only white victims.

“That has carried with it a clear race effect, and they are race effects that fall within the heart of what we’re seeing now in the Black Lives Matter demonstrations,” he said.

Dunham said that because of the policing practices, a high proportion of cases involving white victims get to prosecutors, but prosecutors across the country are overwhelmingly white.

“Ninety-five percent of the prosecutors who make decisions on whether to seek the death penalty are white, and whether their choices are overtly or implicitly influenced by the race of victims, they pursue the death penalty more frequently in murders that involve victims that they care more about,” he said.

The disparities grow as cases proceed to juries, then to convictions and then to death sentences. “By the time we get to executions, 75% of all the people who are executed in the United States have been convicted of killing white victims,” Dunham said.

Federal courts in Virginia have sent seven people to death row, including the three Richmond men sentenced to death in 1993 who have been on federal death row longer than any other inmates and were all convicted of slaying African Americans.

Richard Tipton, 50; James H. Roane Jr., 54; and Cory Johnson, 51, were members of the notorious Newtowne gang tried in federal court in Richmond in early 1993 for their roles in a brief but bloody campaign in which at least 10 people, all African American, in the Richmond area were slain in about 45 days.

Roane is from Richmond; Johnson and Tipton are from New York. Last Friday, the U.S. Department of Justice asked a federal judge in Washington to lift an injunction that has been blocking their executions, said one of their lawyers, Paul F. Enzinna, of Washington.

FREDERICKSBURG, Va. (AP) — When Ellie Dufilho, 15, starts driving next year, it will be behind the wheel of her own custom-built vehicle.

FALLS CHURCH, Va. (AP) — A battle between parents at an elite northern Virginia high school and education officials who want to dramatically o… 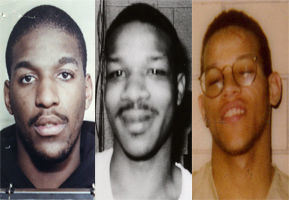 Cory Johnson (from left), James Roane Jr. and Richard Tipton of the Newtowne gang of Richmond are on federal death row. 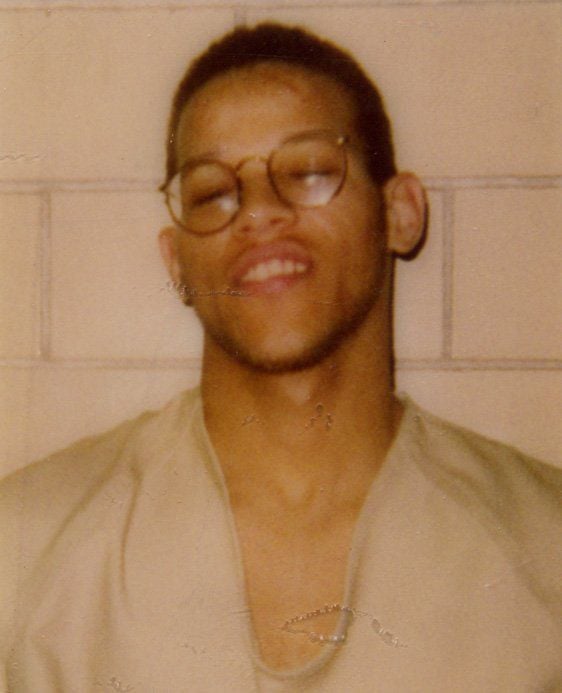 Richard Tipton (from left), Cory Johnson and James Roane of the Newtowne gang in Richmond are on federal death row. 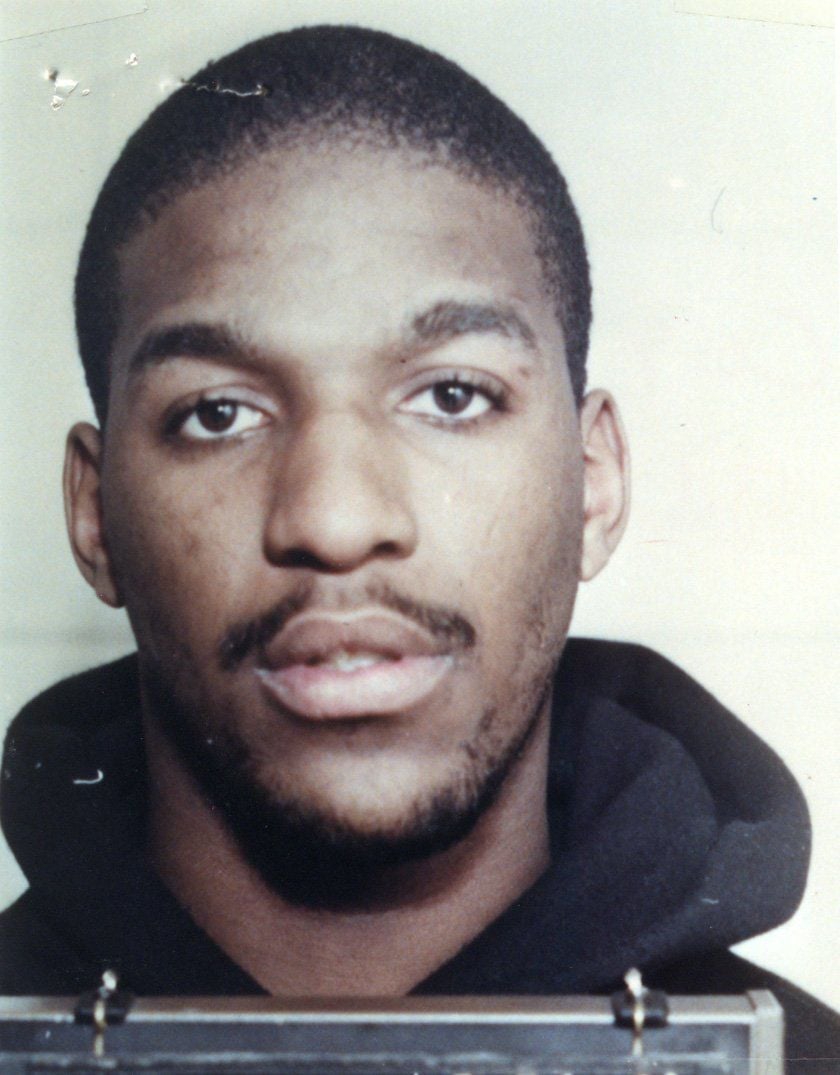 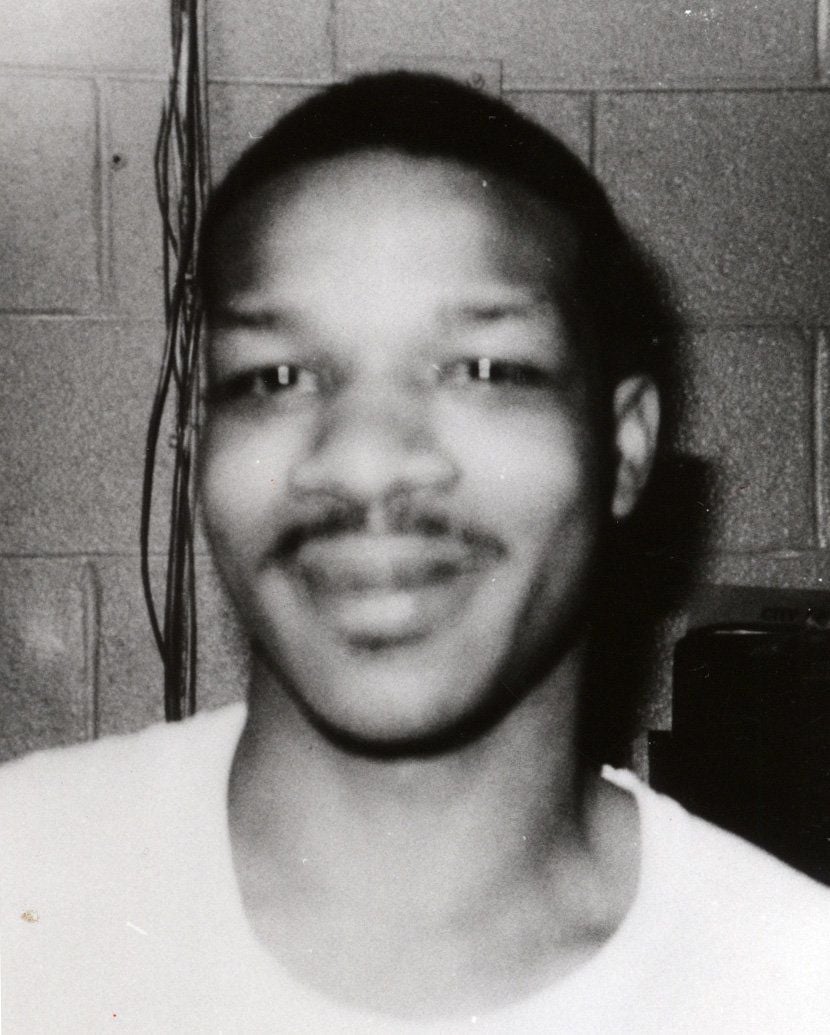