VSU ‘in trouble,’ board member says
0 comments
Share this
1 of 2 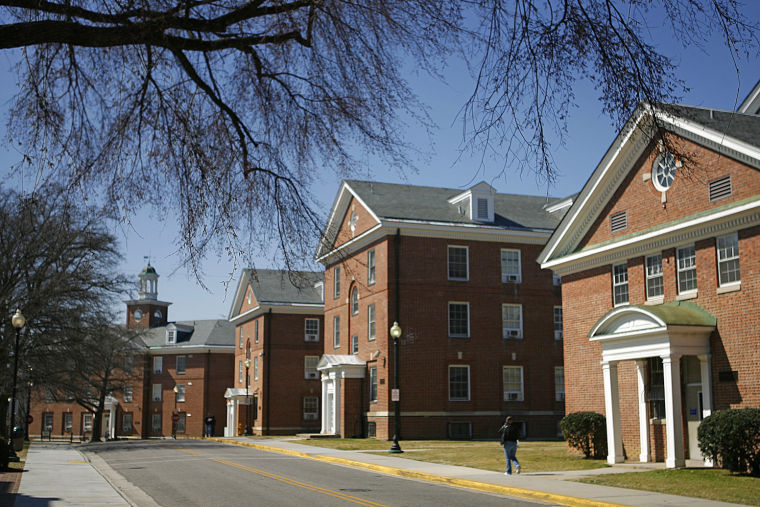 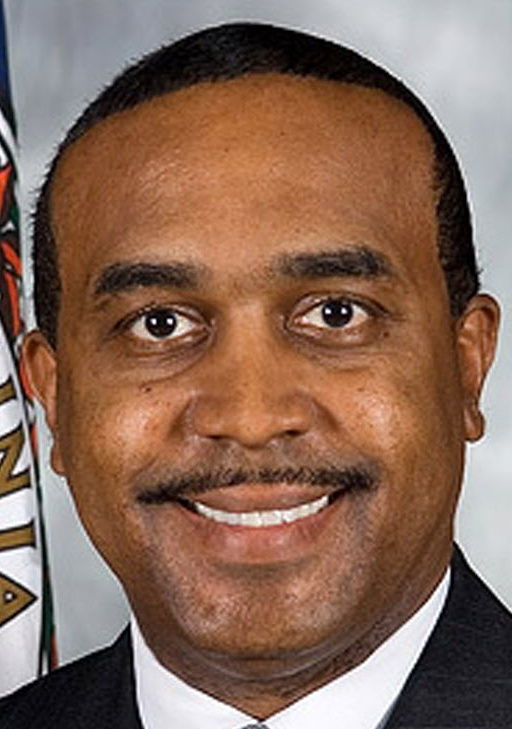 With enrollment down by 550 students, Virginia State University has closed residence halls, cut back its dining operation and curtailed maintenance, raising concerns about the state of the university.

“I think Virginia State is in trouble,” Terone B. Green, who serves on the board of visitors, said Thursday.

Green said he decided to break the “code of silence” — under which board members defer to the rector for comment — because he is tired of the “veil of secrecy” he sees surrounding problems at the university.

He called for state education officials to take a close look at VSU’s operations.

VSU Rector Harry Black took issue with Green’s assessment, saying the administration has been in close contact with the board.

But he added, “Clearly, these are challenging times.”

The university is confronting a shortfall this fiscal year of $5.3 million, including the loss of revenue from enrollment, a $2.4 million reduction from anticipated state appropriations in June, and the 5 percent cut all state agencies were ordered to make last month, Reed said.

The university relies on tuition to cover much of its costs, Green said, and is under financial stress in meeting debt obligations for the residence halls.

He provided a copy of a senior administrator’s letter expressing concern about VSU’s “heavy debt burden” and the potential for cash-flow problems if enrollment does not improve significantly.

Reed said he could not disclose the amount of debt on the residence halls, but said the shuttered dorms were older buildings that were free of debt.

Two residence halls are closed for the entire year: Byrd, with 254 beds, and Williams, with 207.

Two others — Whiting, which has 158 beds, and Branch, with 197 — are alternately closed for renovation, Reed said.

The university has 12 residence halls with about 3,000 beds, he said. This semester, 2,393 students live on campus and an additional 378 reside at University Apartments at Ettrick (UAE), which is operated by the VSU Real Estate Foundation just off-campus.

Due to the “unanticipated loss of students,” reductions have been made in areas such as furniture replacement and non-essential maintenance, he said.

The university also has cut the full-service dining options available at the Gateway Dining and Event Center, which is now “a grab-and-go operation,” Reed said.

The university is in close collaboration with the real estate foundation “to determine the best and most efficient measures to ensure UAE has the capacity to operate,” Reed said.

This year, the university began requiring sophomores as well as freshmen to live on campus, although exceptions are made to the policy, he said.

Willie C. Randall, VSU’s vice rector, said he believes that might have been a factor in the enrollment drop.

“I think tactically that was a mistake,” he said, because it removed flexibility for students to find less-expensive living arrangements.

Randall said the policy was not adopted as a way to fill dorm rooms but was intended to help ensure the safety of students.

Last fall, the university hired a consultant to improve safety after a student was fatally shot at University Apartments.

That shooting and several other incidents, including a stabbing at a homecoming event, have been cited as a possible reason for the enrollment drop.

Reed attributed the decline to several factors, including raising the academic profile of students; the effects of the changes in federal loan policies, especially with regard to Parent PLUS loans; and the slow recovery from the recession.

“We’re aggressively marketing to high-caliber students, especially in STEM disciplines,” he said in an email. “We are reviewing every aspect of our budget to determine the areas that can be reduced without compromising our core mission of providing a top education.”

However, Green said he is frustrated the university has provided no data to back up its stated reasons for why students are leaving VSU. Without that, he said, there is no way to determine if students are dropping out because of financial troubles or transferring because of safety concerns.

“I see us making excuses,” he said, without making a plan to adapt to changing circumstances for financial aid.

VSU has always served low-income students, so the university should have developed a strategy for addressing their financial circumstances, Green said.

“Rather than us attempting to address and deal with it, everybody wants to lay blame on the Obama administration and state government,” he said.

The total cost for an in-state undergraduate living on campus at VSU this year is $18,130, according to the State Council of Higher Education for Virginia.