The March 11, 2011, earthquake caused the country's worst nuclear disaster when three reactors at the Fukushima Daiichi nuclear plant melted down, releasing radioactive materials into the air and forcing more than 100,000 people to be evacuated.

More than 20,000 people died or went missing in the quake and tsunami, while hundreds of thousands more lost their homes.

Japan's Prime Minister Yoshihide Suga reassured the public that following Saturday's quake "no abnormalities" have been reported at any of the nuclear plants in the region.

Speaking to reporters from his office early on Sunday morning, Suga said although the damage is still being assessed, no major casualties have been reported. However, he asked residents in the affected area to stay indoors and be prepared for aftershocks.

The epicenter of Saturday's 7.1-magnitude earthquake, which struck at 11:07 p.m. local time (9.07 a.m. ET), was located 45.9 miles (73.9 kilometers) northeast of Namie, a coastal town 60 miles from Fukushima, according to the United States Geological Survey.

The depth of the earthquake was about 36 miles. At least 12 injuries were reported in Fukushima and Miyagi prefecture, according to state broadcaster NHK. No tsunami warning was issued for Saturday's earthquake.

An earlier version of this story incorrectly stated the time of the earthquake. It happened at 11:07 p.m. local time.

PARIS (AP) — France's foreign minister on Saturday denounced what he called the “duplicity, disdain and lies” surrounding the sudden rupture of France's lucrative contract to make submarines for Australia in favor of a U.S. deal and declared that a crisis is at hand among the Western allies.

CANBERRA, Australia (AP) — France would have known Australia had “deep and grave concerns” that a submarine fleet the French were building would not meet Australian needs, Prime Minister Scott Morrison said Sunday after the contract's cancellation set off a diplomatic crisis.

LONDON (AP) — When Prince Philip died nearly six months ago at 99, the tributes poured in from far and wide, praising him for his supportive role at the side of Queen Elizabeth II over her near 70-year reign.

PARIS (AP) — The city of Paris is unveiling a monumental artwork built around an actual monument: the Arc de Triomphe completely wrapped in silver and blue fabric.

BUCHAREST, Romania (AP) — Two journalists and an environmental activist have been beaten up by suspected illegal loggers in a forest in northeastern Romania while making a documentary about illicit deforestation, authorities said Friday.

BUDAPEST, Hungary (AP) — An imposing bronze statue was unveiled in Hungary’s capital on Thursday which its creators say is the first in the world to pay homage to the anonymous creator of the Bitcoin digital currency.

The Latest: Bombs kill at least 3 in eastern Afghanistan

JALALABAD, Afghanistan — Witnesses say a series of three explosions that targeted Taliban vehicles in the capital of Afghanistan’s eastern Nangarhar province has left at least three dead and 20 wounded,

MANILA, Philippines (AP) — Philippine boxing icon and senator Manny Pacquiao says he will run for president in the 2022 elections. 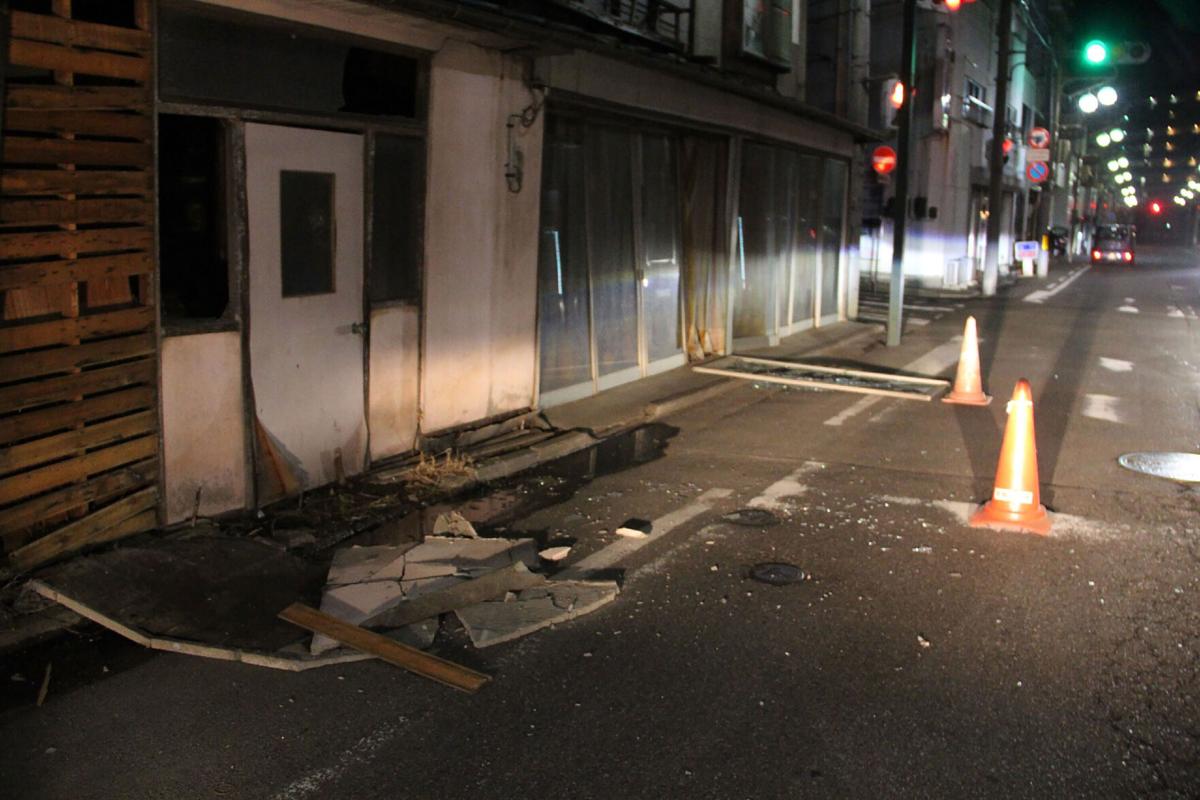 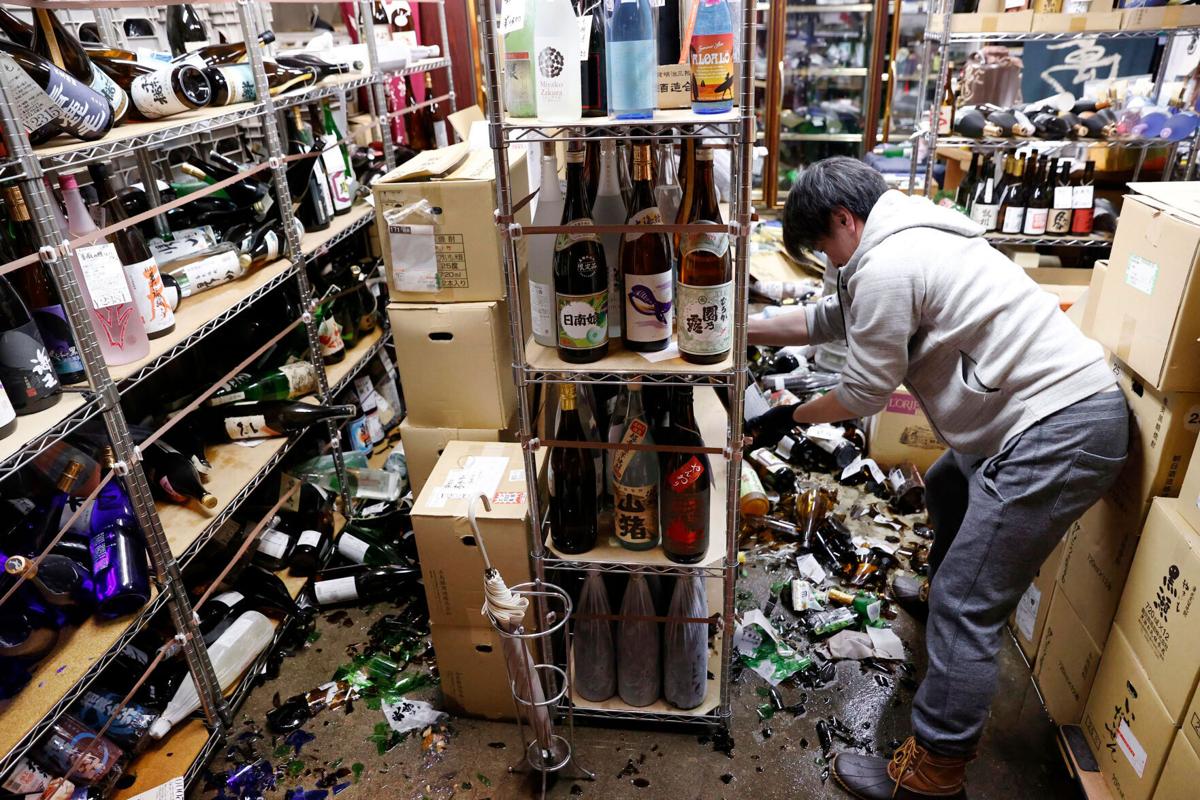