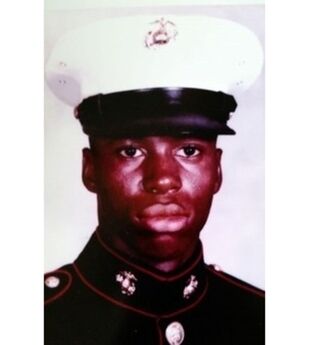 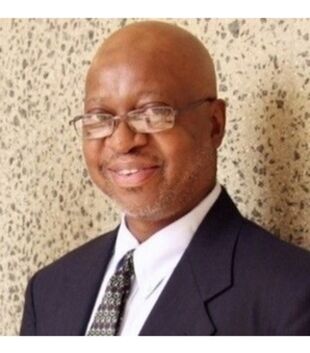 CHANDLER, Mr. Reginald Wendell "Reggie," passed away on July 14, 2020, in Oxon Hill, Maryland, with his wife, Kathy, by his side. Reggie was born on January 11, 1956, in Richmond, Va., to Jean and Charles Chandler. He completed high school at Roosevelt Senior High in Washington, D.C. in June 1974 and he fulfilled his dream of becoming a United States Marine and began his military career at Camp Lejeune, N.C. Semper Fi. Following his military service, he worked in the federal government for over 30 years, retiring from NIH in 2011. Reggie's beloved mother predeceased him. He is survived by his wife, Kathy; his son, Duriel Chandler; bonus son, Lloyd Ellis; sister, Cynthia Patrick; nephew, Maurice Chandler; and his father, Charles Chandler; his devoted aunt, Gladys Goodall; and many other relatives and friends. Due to the COVID-19 pandemic, a Celebration of Life will be held at a later date. Condolences may be sent to his family at: rip.reginald.w.chandler7142020@gmail.com.

View online memorial
To plant a tree in memory of REGINALD CHANDLER as a living tribute, please visit Tribute Store.

Submit an obituary or in memoriam notice

Funeral homes often submit obituaries as a service to families. However, we are happy to accept submissions from family members pending proper verification of death. For pricing and submission instructions, contact us at 804-643-4414 or by email.