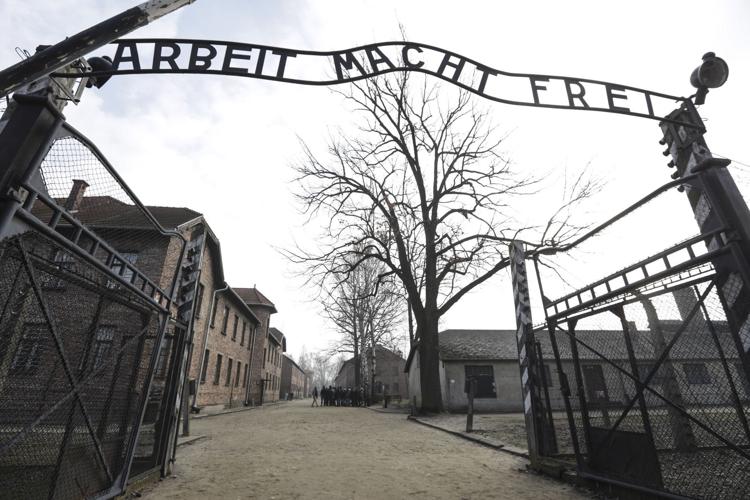 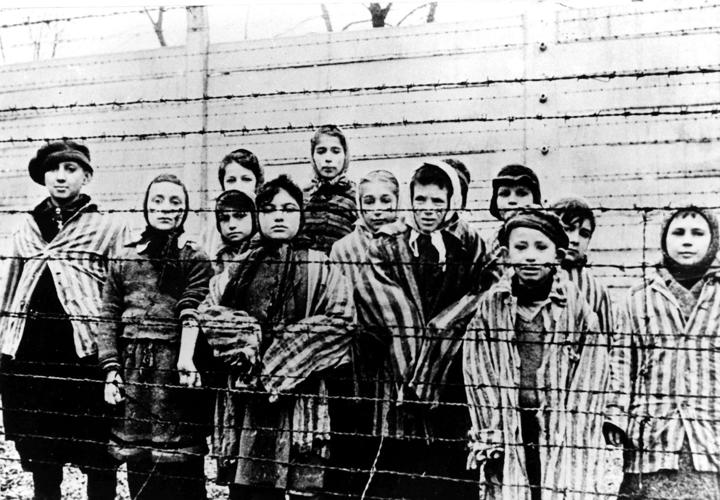 As a dark night in May 1944 unfolded, so did the reality of Alice Ginsburg and her family’s fate. Barking German shepherds and yelling SS officials could be heard as the family and thousands of others were swiftly rushed from cattle cars into the Auschwitz concentration camp.

Only weeks before, Ginsburg had lived an Orthodox Jewish life in Czechoslovakia with her mother, father, three sisters and brother. Now she was moments away from a separation that would break up her family and unravel her world.

Ginsburg recounted her emotional testimony recently to a group of students in hopes that her story will never be forgotten. As survivors age, I recognize how fortunate I am to have heard a first-person account as part of my journalism class at the School of the New York Times.

With antisemitism again on the rise, Ginsburg and fellow Holocaust survivors are pleading for more love and no hate.

Only 13 years old when Germany invaded Czechoslovakia, Ginsburg already had been forced to leave school because of antisemitism and had watched her father sent away to work for Hungarian war efforts.

However, she never saw the Nazi invasion coming. “I don’t know how much they [my parents] knew,” she told us. At this time, the only war news that Ginsburg’s family heard were little snippets picked up at the synagogue. The Nazis forbade Jews from owning or listening to the radio, which made information hard to come by.

After being uprooted from their home, Ginsburg and her family lived in a cramped ghetto with few belongings. This lasted only a few weeks before she and many others were forced on cattle cars with no clue of their destination.

“My father kept saying, ‘They are probably sending us to work and then we will come home,’ ” she said. Whether her father truly believed this or was being hopeful, she still doesn’t know.

When the family arrived at Auschwitz, reality set in. “My father saw what was waiting for us and thought that we were all going to be killed, so he started to say a prayer,” Ginsburg said. “A prayer that you say before you die.”

What was waiting for them was the horrific sight of flaming fire and thick smoke rising out of crematoriums. With fear and shock, Ginsburg and her family followed the masses of people to the scrutinizing Nazi officers who sorted the imprisoned into groups based on age and gender.

“We said our goodbyes and hugged and kissed, and that was the last I saw them,” she said as she tearfully recalled leaving her mother, grandmothers, little sister and close relatives.

After being sent to barracks by Nazi soldiers, she would be forced to undress and attend roll call with other women and girls in the camp. The demeaning treatment worsened by the day, as the sole purpose of the gathering was for the Nazis to decide who would be eliminated.

Despite being at Auschwitz, Langenbielau, other concentration camps, and enduring a long and infamous death march, Ginsburg said her perseverance and fight to stay alive saved her. Hearing her describe monstrosities and then tell of her own hope throughout it all is a memory I will never forget.

Ginsburg now lives in New York City, where she met her husband and had three children. Upon arriving in the States, she was focused on moving forward with her life and not concentrating on the trauma of her past.

In 1983, fellow survivor Yaffa Eliach reached out, requesting an interview with Ginsburg so she could have an opportunity to share her story. “I find it very important to educate people so it shouldn’t happen again,” she said. Even with numerous interviews behind her, each one is as difficult to get through emotionally as the first.

When my classmate asked what advice she would give to young people today, Ginsburg simply said: “Fight against hatred. For evil to flourish it takes good men to do nothing.” She longingly asked that future generations work for justice and to eliminate hate.

I hope Alice Ginsburg’s story will inspire people of all ages to seek opportunities to hear firsthand accounts of survivors. New York’s Museum of Jewish Heritage: A Living Memorial to the Holocaust offers resources such as a recorded public program called “Stories Survive.” In Richmond, we are fortunate to have the Virginia Holocaust Museum, as well as the “Violins of Hope” exhibition until Oct. 24.

“I am upset about the rise of antisemitism,” Ginsburg said, “but I am very hopeful that we are overcoming it. It’s for you to fight hatred.”

Abby Crowe is a junior at Douglas Freeman High School in Henrico County. Contact her at: hcps-croweah@henricostudents.org

Leonard Pitts Jr.: What do the book banners and burners fear?

There are a few things you should be asking yourself right about now.

Column: The truth about clean cars

Virginia’s landmark legislation in 2021 adopting Clean Cars standards is a commonsense measure. It is also the most significant step the Commo…

The essence of education at the kindergarten through high school graduation level is the classroom teacher. Teachers typically spend more qual…

Column: The end of Petersburg's 'granddaddy of blight' and more Tri-Cities progress

This is an opinion column from The Times-Dispatch opinion page. Join the conversation at https://richmond.com/contact-us/forms/letter-to-the-editor/

The best way for the U.S. Supreme Court to preserve its legitimacy is to ignore public opinion.

Thanks for offering your feedback

I want to thank the Richmond Times-Dispatch readers who offered important feedback this week about recent changes in your newspaper. 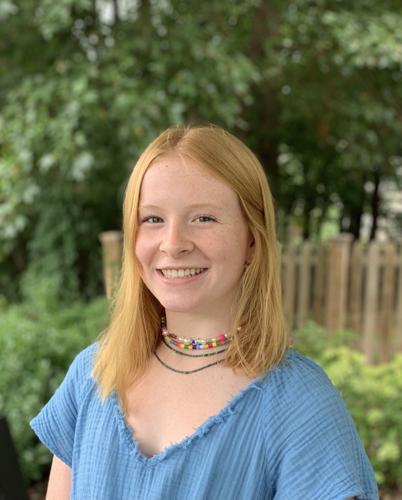