First came the emails and text messages from friends and colleagues (both American and Afghan) in Kabul and other areas controlled by the Taliban, asking me to pray for them. Then came the desperate cries for help, as some of these friends were being left behind. I have prayed and I have cried. Never have I felt such a combination of anger, shame, grief, fear, disgust and frustration.

These feelings were amplified tenfold when I received news that Staff Sgt. Ryan C. Knauss was the only U.S. Army soldier killed in the recent suicide attacks outside of Kabul airport. He hailed from my former unit, now under the 1st Special Forces Command at Fort Bragg in North Carolina.

The outcome of our sacrifices: a U.S. government-designated terrorist organization (The Haqqani Network) now controlling several key positions in the Taliban cabinet, to include the ministry of interior (signifying a silent purge of American allies in Afghanistan) and the ministry of education (which will train the next generation of terrorists ready to attack America). Today, I am enraged at the incompetence of our senior government, military and intelligence officials.

Shedding light on what went wrong in Afghanistan is very important to both Afghanistan veterans and to America. But while most of the media focus on “Biden’s failure,” I see it more as an embarrassing failure of our leadership in the intelligence community, the military and the State Department. More specifically, this was not a failure of our case officers or of our intelligence analysts, nor was it a failure of our soldiers or of the State Department employees on the ground, who shed blood, toil, tears and sweat to succeed where their leaders have failed. This was a failure of the leadership echelons in between these heroes and the president of the United States.

To be clear, as a former special operations officer, I have been trained to support Noncombatant Evacuation Operations (NEOs). I also have worked within several counterterrorism divisions and have previously contributed to the President’s Daily Brief, the brief that was supposed to inform the president of the imminent Taliban takeover.

With this in mind, I cannot but wonder: First, on the intelligence side, why did the reporting chain of our indicators and warnings fail? Second, why were the U.S. and Allied generals in Afghanistan not communicating with their Afghan counterparts? And third, why did the State Department fail to issue timely evacuation alerts or to coordinate timely transportation options for American citizens and our allies through the Washington Liaison Group?

The secretary of state and the secretary of defense had the obligation to continually monitor conditions in Afghanistan and coordinate with each other for the evacuation of U.S. citizens and allies — this happens to be in their job description for NEOs. The Department of Defense also has its own intelligence agencies, such as the DIA, the NSA, the NRO and the NGA. Why do we pay for them?

Several members of both the Cabinet and the National Security Council should be sacked for their failure to properly advise the president on the situation in Afghanistan, and this needs to take place before their respective inspectors general can conduct any unimpeded investigations on what went wrong.

Additionally, there is no excuse for the failure of the directors of the intelligence agencies to ensure the processing and dissemination of timely and accurate intelligence. The intelligence obviously was there, but it was stopped within the leadership echelons of each and every one of these agencies. Their respective inspectors general need to identify at what levels this information stopped.

Afghanistan is too big of a disaster to leave failure unanswered for. All agencies involved need to be investigated and identified failures need to be addressed to ensure that they will not be repeated in the future.

Alexander Thymmons, Ph.D., is a former American infantry, military intelligence and special operations officer who served as adviser to the Special Operations Task Force Commander in Southeast Afghanistan. Since transitioning from the military, he served as an Eisenhower fellow, visiting scholar and visiting lecturer at the NATO Defense College, where he mentored senior military and national security civilian leaders of both U.S. and Allied nations. He lives in Lexington. Follow him on Twitter: @AlexThymmons

Kim McKnight and David T. Marshall column: A decade of a teacher residency in RVA

Garrett Sawyer and Thad Williamson column: City Council should use the ARP to build community health and wealth in Richmond

By Garrett Sawyer and Thad Williamson

Charles F. Bryan Jr. column: A 9/11 remembrance of the waiting, the worry and the twist of fate

Kristen Amundson column: For Virginia's new school year, some ideas to close the learning gaps before they become canyons

Scores of the Virginia Standards of Learning tests recently were released, and the results were, well, dreadful. When nearly every news report…

John Bryan column: On National Grandparents Day, thoughts of Angelina, autism and a chance to chime in

Rick Hood column: The most important ingredient in your food

Kalera AS, a vertical farming company based in Florida, recently acquired the German company &ever, creating one of the largest global com…

Businesses in the Richmond region and throughout the commonwealth strive to create a positive impact on Virginia communities by creating jobs,… 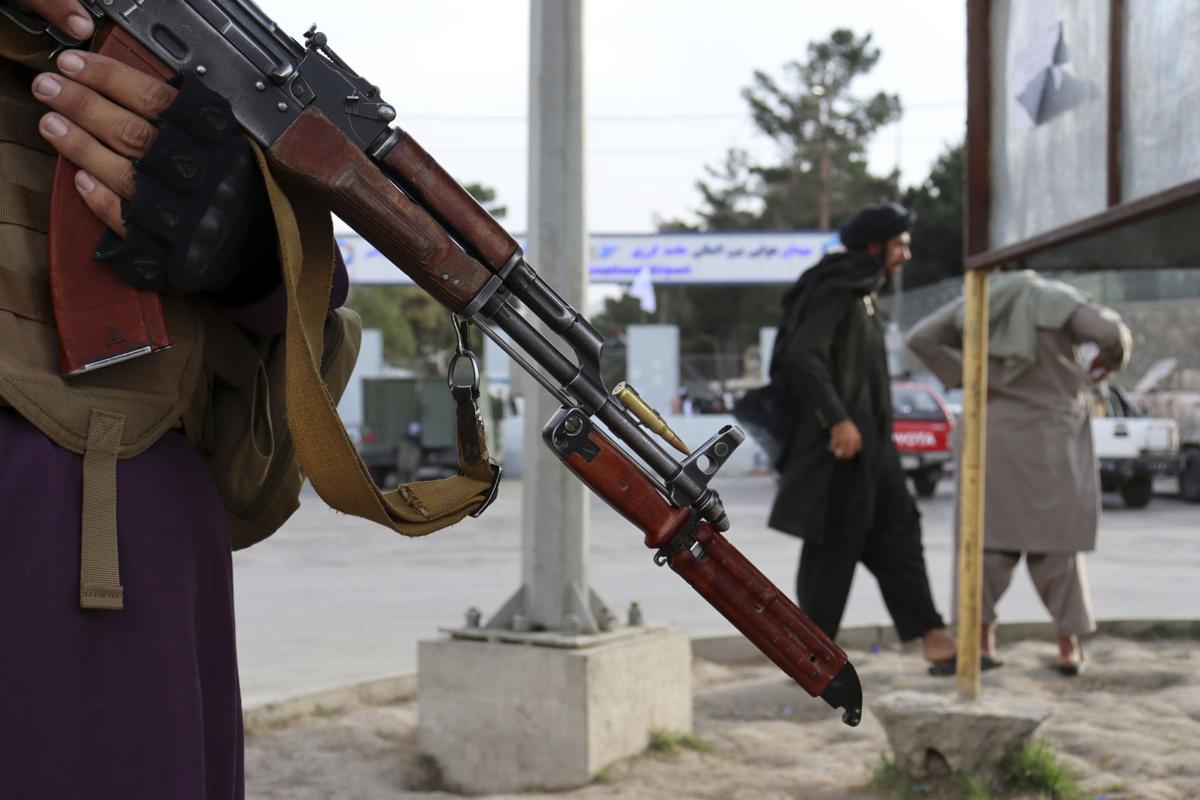 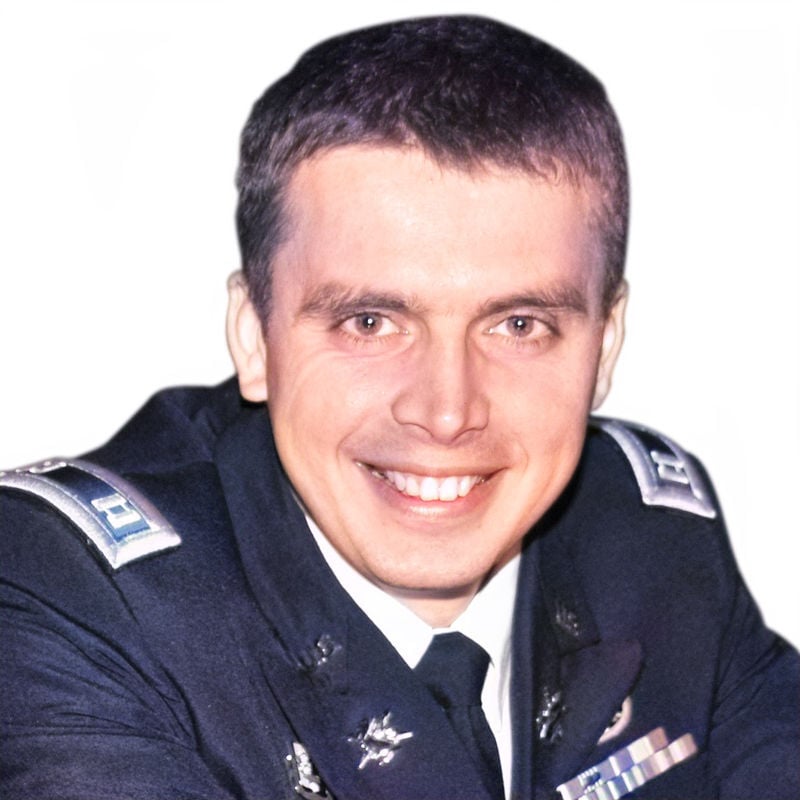