Report: Black and Latino people make up 34% of Va.’s college age population, but 10% of some of the state’s biggest universities 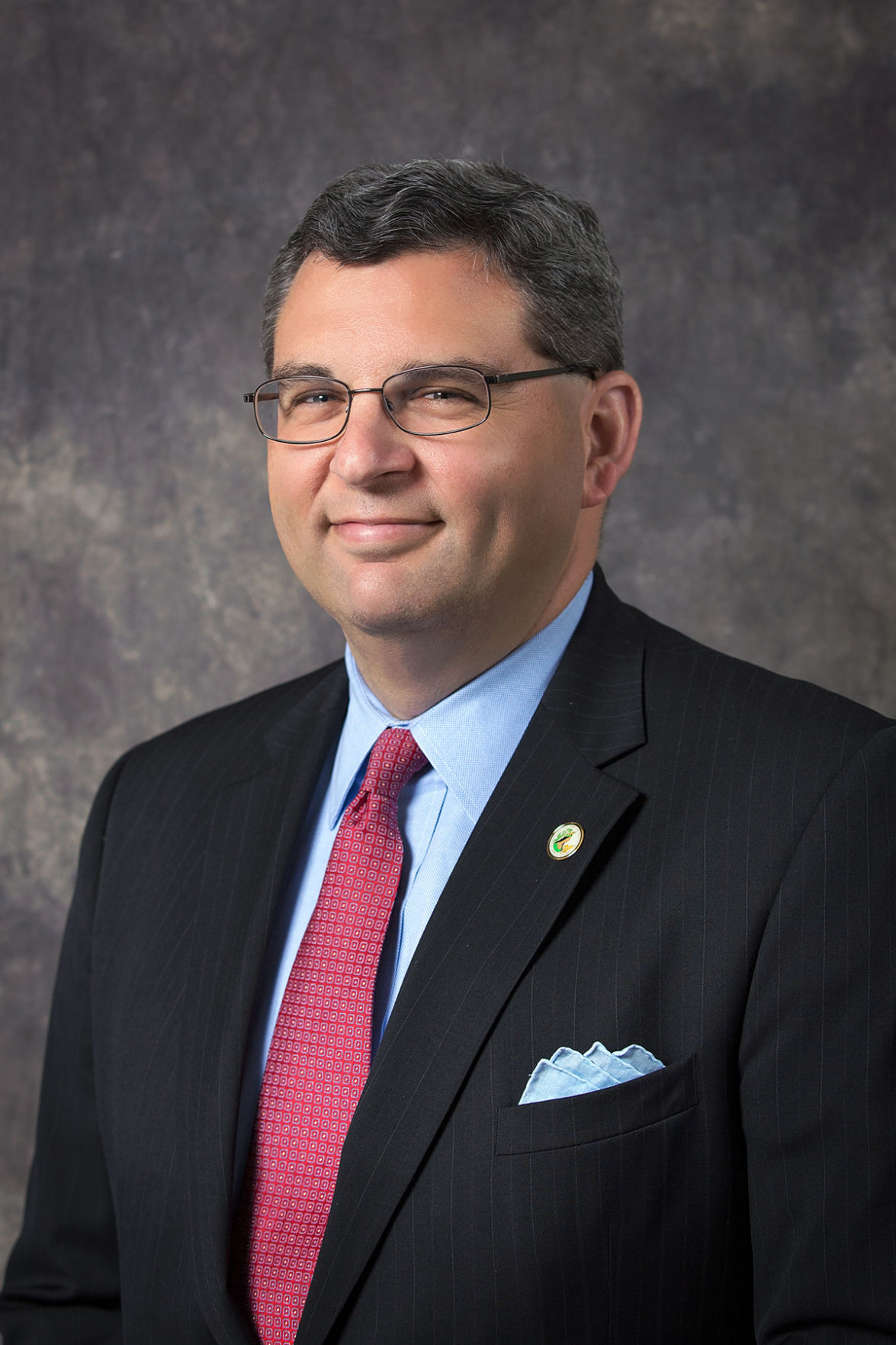 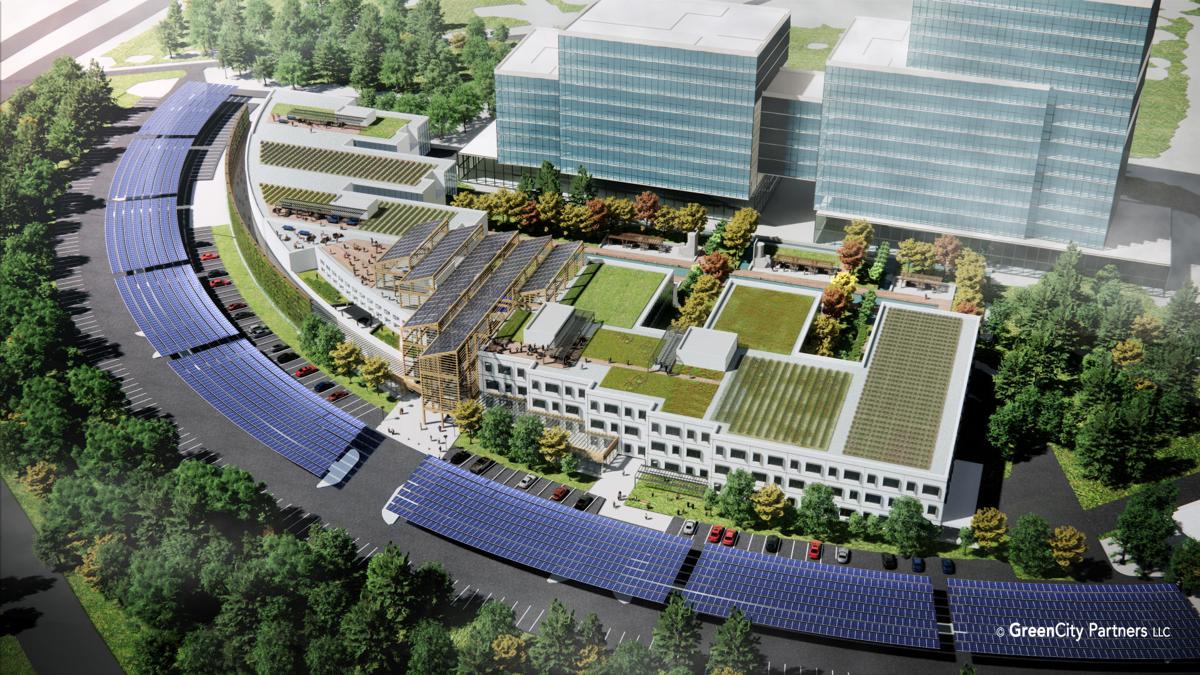 The proposed $2.3 billion GreenCity project in Henrico County will be built on the former Best Plaza site.

Henrico County and the Greater Richmond region are earning their place as a globally respected economic force. Our area is home to some of the most exciting, innovative economic development projects on the East Coast.

The vision behind this growth — bold planning rooted in social equity and environmental sustainability — didn’t suddenly come about. It has been years in the making.

Henrico has the infrastructure needed to support robust renewable energy initiatives. And as global leaders in technology also seek to be global leaders in effecting positive environmental change, they increasingly have been drawn to our strategic location.

This past August, Facebook opened a $1.75 billion data center in Henrico — a decision influenced by our region’s superior access to renewable energy sources. Years prior to the opening, while still in the facility development phase, Facebook partnered with Dominion Energy to power its Henrico data center using renewable energy and made a commitment to reach net zero emissions across their value chain by 2030.

But Facebook, which plans to support more than 200 jobs at its Henrico data center, is just one of the industry leaders that have recognized Henrico as an unbeatable location for innovative companies that want to expand their operations and bolster their business by investing in renewable energy.

Flexential, which has a local facility that provides an industry-leading 100-gigabit network backbone, has announced that its newest data center in Portland, Ore., also will be 100% renewable.

Then there’s Danish metal company Rose Holm, a leading supplier to the wind energy industry. This past fall, it declared plans to open its first U.S. manufacturing facility in Henrico. The firm made the strategic business move in large part to advance its renewable energy initiatives.

The rising demand for renewable energy that is powering Henrico’s economic surge is just in its beginning stages. In order to satisfy mounting consumer expectations and reach sustainability goals for the success of their business and the good of the planet, companies are looking for new ways to reduce greenhouse gas emissions. Fortunately for them, numerous clean energy projects currently are underway in Virginia.

Thanks to historic action by the General Assembly with the passage of the Virginia Clean Economy Act of 2020 and the commonwealth’s continued commitment to renewables, Dominion Energy has begun work on the Coastal Virginia Offshore Wind (CVOW) project in Virginia Beach.

The project, set to be completed in 2026, involves the construction of two wind turbines off the East Coast and will provide clean energy to power hundreds of thousands of homes.

As the largest project of its kind across the U.S., the CVOW project will drive job growth and increase economic investment throughout Virginia. A recent study found that from 2020 to 2026, construction related to the CVOW project will lead to the creation of approximately 900 jobs per year in the commonwealth. Additionally, the project will produce more than $200 million in economic activity.

In December, Henrico announced a proposal for the $2.3 billion GreenCity “eco-district,” a visionary mixed-use community to be built on the former Best Plaza site, which spans 93 acres.

The development will include the world’s highest level of sustainable design and operations while setting new standards for environmental sustainability. Parks, trails and open green space artfully will be integrated with housing units, an arena, office spaces, hotels and more.

Increasingly, renewable energy has played a central role in attracting new investments to our region. These are the kinds of projects that are helping advance Henrico and Virginia’s status as an international leader in clean energy.

We’re proof that a focus on sustainability isn’t just great for the health of our environment, the prosperity of our residents and the vitality of our community — it’s also great for business.

Anthony J. Romanello is executive director of the Henrico Economic Development Authority. Contact him at: anthony@henrico.com

The proposed $2.3 billion GreenCity project in Henrico County will be built on the former Best Plaza site.