Barry DuVal column: The PRO Act has many cons for businesses and workers
0 Comments
Share this
1 of 2 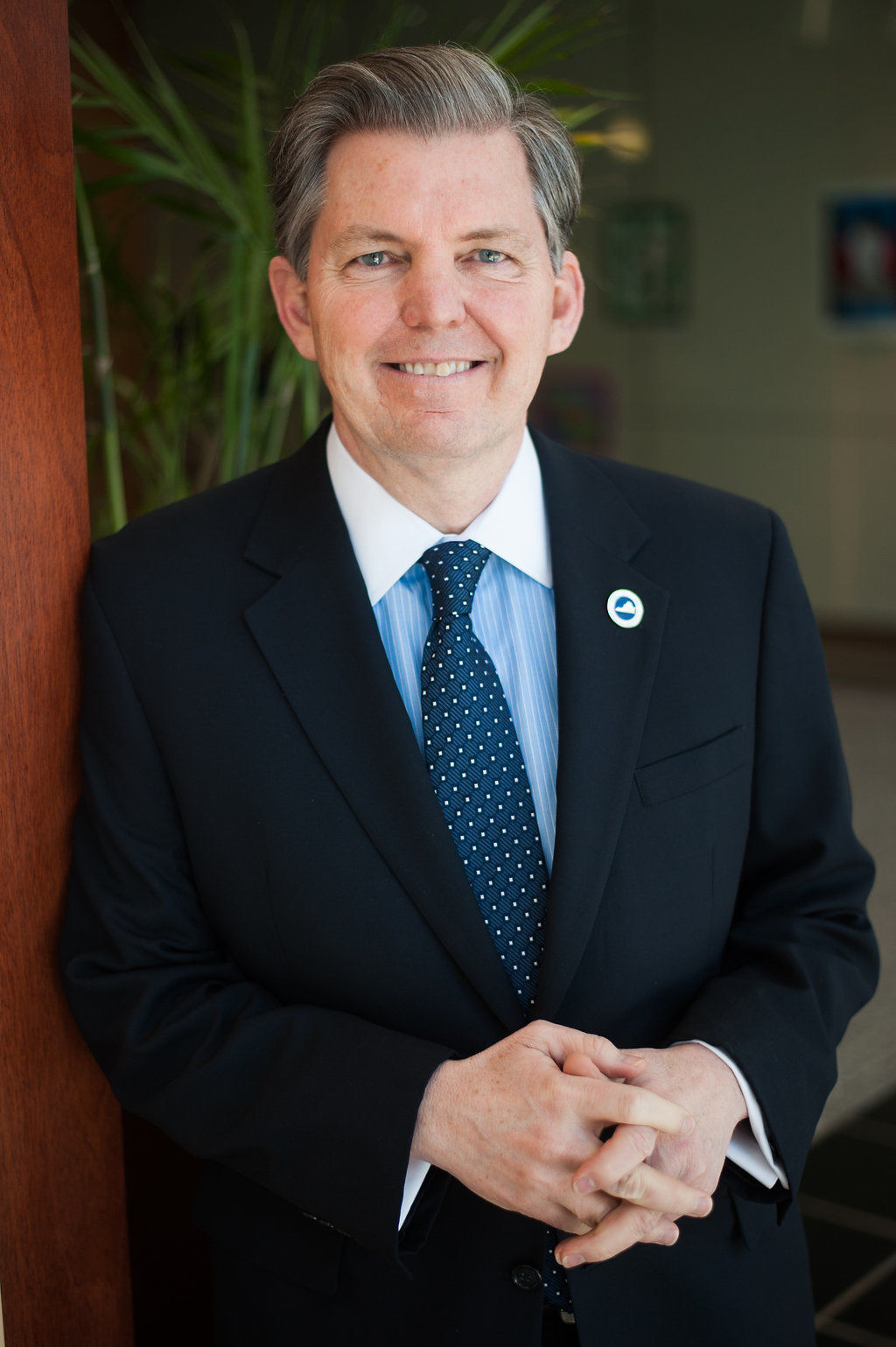 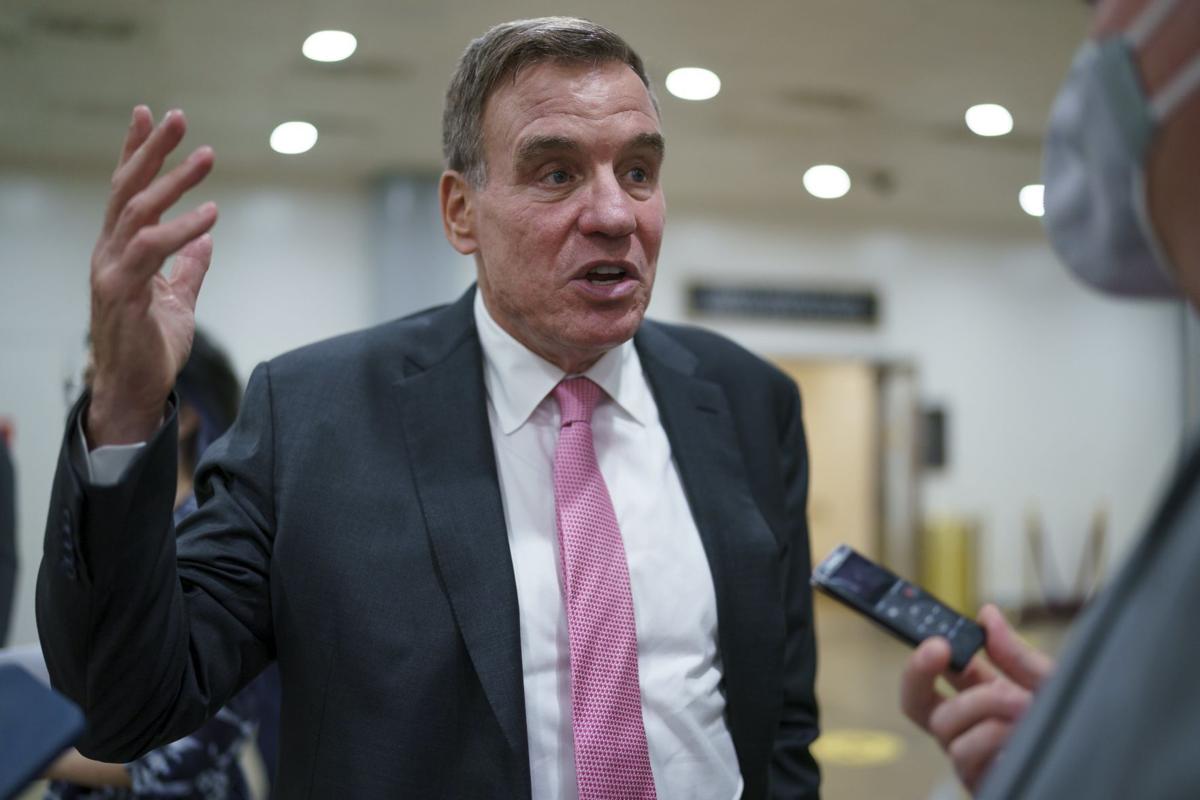 In late May, U.S. Sen. Mark Warner, D-Va., answered a reporter’s question at the Capitol in Washington.

As cases of COVID-19 continue to decrease and the economy begins to recover, Virginians have reason for optimism. I am proud of the way that Virginia businesses have responded to adversity and kept the health and safety of their workers and customers as their top priority.

Unfortunately, legislation you might never have heard of is working its way through the U.S. Congress, and if it passes, it represents a real threat to Virginia’s economy at a vulnerable time.

The bill is called the Protecting the Right to Organize (PRO) Act. But despite its name, it is anything but positive. It is a union wish list of anti-business policies that ultimately harm businesses and workers alike.

The PRO Act has gone relatively unchecked to this point, having already passed the House of Representatives on a partisan vote. A split U.S. Senate is all that stands between the bill and enactment.

Thankfully, U.S. Sen. Mark Warner, D-Va., has refrained from co-sponsoring the PRO Act, helping keep the bill from being heard on the Senate floor. The Virginia business community greatly appreciates Warner’s posture and thoughtfulness on the bill. As the country and Virginia recovers from the pandemic, legislation like the PRO Act is the last thing our businesses and communities need.

Perhaps the most significant policy shift the legislation proposes is the repeal of some states’ right-to-work protections, which would mean that some workers would be forced to pay union dues or other fees as a condition of employment.

Virginia is one of 27 states that currently have right-to-work protections for workers. The PRO Act in effect would repeal the commonwealth’s right-to-work law without any action by the Virginia General Assembly.

Some of the more troubling provisions of the PRO Act involve the forced sharing of employee contact information. It denies employees the right to protect their personal contact information, which the law would compel employers to give to unions. Even worse, the law specifies no limits on what unions can do with that information, or whom they can share it with.

Workers would have no ability to protect their information from being shared and would risk union organizers showing up at employees’ homes unsolicited to sign “authorization cards” that later could be used to circumvent the traditional secret ballot representation election.

In addition to the provisions that undermine employee choice and worker protections, the PRO Act also changes what it means to be an independent contractor under federal labor law. The bill would follow California’s lead by adopting a restrictive standard that significantly limits employer’s ability to engage independent contractors for work.

In fact, more than 550,000 Virginians currently work as independent contractors, but the PRO Act would jeopardize their ability to have flexibility in their schedules and to choose what kind of work they want to do and for whom.

If the PRO Act becomes law, it will harm our economy, undermine employee choice and other worker protections, and severely limit independent contractors. Warner deserves credit for not co-sponsoring the PRO Act — his actions are protecting Virginia businesses and workers at a vulnerable time.

Barry DuVal is president and CEO of the Virginia Chamber of Commerce. Contact him at: bduval@vachamber.com

In late May, U.S. Sen. Mark Warner, D-Va., answered a reporter’s question at the Capitol in Washington.