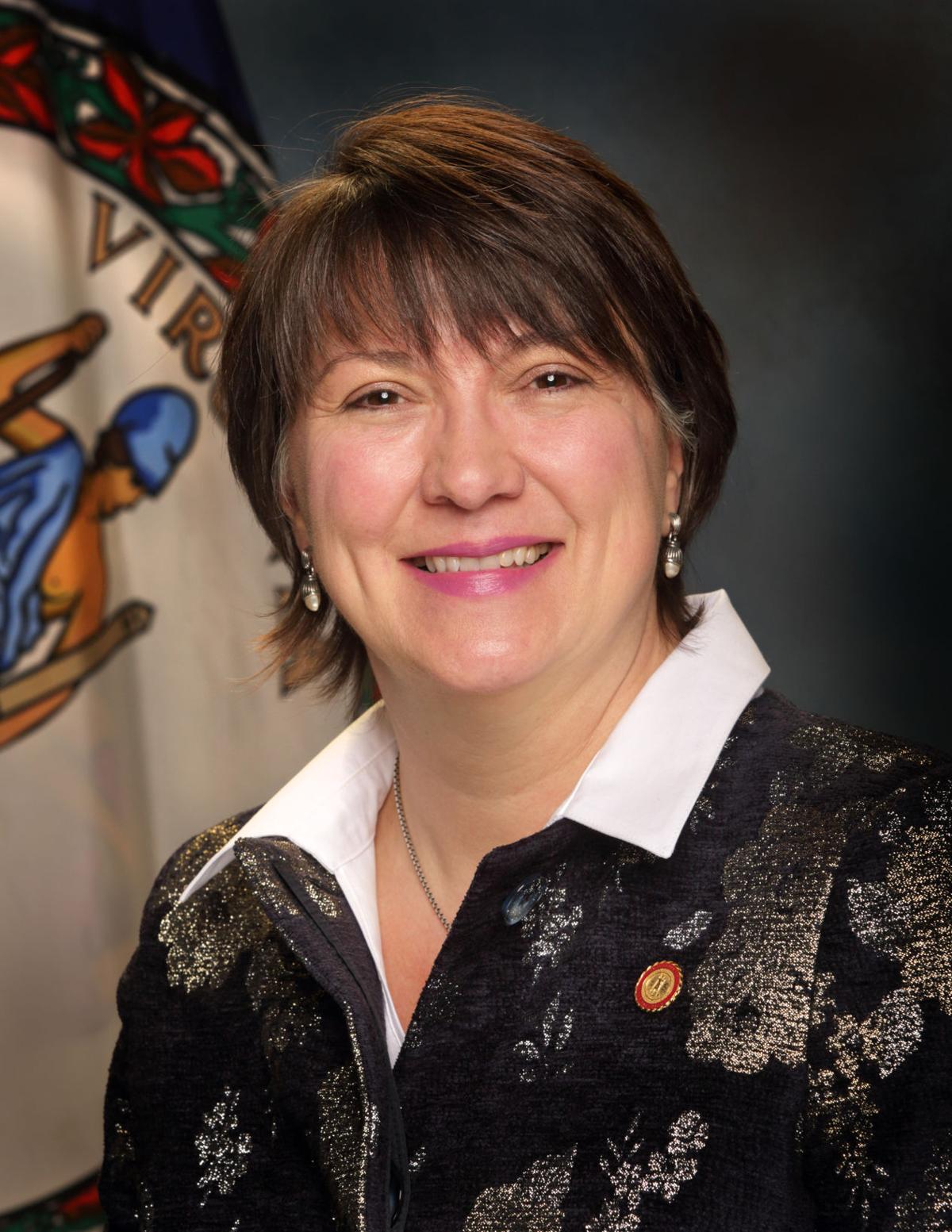 Like many legal terms, the words “heirs property” probably do not mean a lot to most Virginians. However, this concept and the legal structures that surround it have been significant contributors to the loss of family-owned farm and forestland for many decades.

Thanks to more than a year’s worth of work — led by the Black Family Land Trust, Virginia’s United Land Trusts, the Virginia Bar Association and the Uniform Law Commission, among others — this past session, the General Assembly unanimously passed a consensus piece of legislation that aims to solve many of the problems associated with our legal system’s broken way of dealing with heirs property. This is an important first step toward ensuring more Virginia families can stay on the land they have stewarded for generations.

Gov. Ralph Northam was proud to sign this legislation when it came to his desk in March and I was proud to voice my support on his behalf to the General Assembly this past session. And we all are thankful for the leadership of state Sens. Frank Ruff, R-Mecklenburg, and Jennifer McClellan, D-Richmond, and Dels. Patrick Hope, D-Arlington, and Michael Webert, R-Fauquier, in carrying these bills.

Our entire coalition will be proud to join basketball Hall of Famer Ralph Sampson this Monday at Blakey Farm, his own family’s heirs property in Rockingham County, for a ceremonial signing of the legislation.

Heirs property refers to land that informally has been passed down from generation to generation, without a will. This results in the land being owned “in common” by all of the heirs, which could mean there are family members who never have set foot on the land, worked it or even paid taxes on it, who are considered by the commonwealth to have tenancy in common ownership rights to the property.

One example of when this becomes a problem is an outside developer approaching one of these distant family members, acquiring their share and then filing a partition action to force the sale of the entire property, often at a value far below the market.

Imagine if your family has lived on the same piece of property for a century or more, and all of the wealth you have accumulated is tied to the hard work and the sweat you have poured into its soil. Now imagine that in nearly an instant, because of a broken legal construct, that land and those generations worth of hard work vanish out from underneath you.

Land loss is something that might be easy to ignore in the abstract, but when we are confronted with the reality of its impact, we know we must take action. This issue disproportionately affects middle- and low-income families, and other communities that might not have adequate access to the legal tools to protect and preserve their land. Heirs property issues also affect landowners in both urban and rural parts of Virginia. According to research from Auburn and Tuskegee universities, there likely are between 150,000 and 175,000 acres of heirs property in southern Virginia.

Furthermore, heirs property historically has been one of the numerous contributing factors to the loss of land and wealth by African Americans nationwide. In 1920, Black-owned farms numbered more than 900,000, which was 14% of total farms. Over the next 50 years and during the height of Jim Crow, this number dropped by 95%. As of the last U.S. Department of Agriculture (USDA) Census of Agriculture, there now are only approximately 46,000 Black farmers, which make up less than 2% of all farmers.

In 2010, the Uniform Law Commission developed the Uniform Partition of Heirs Property Act and since then, multiple states have adopted its provisions. Virginia became the 16th this past session. The new law preserves the rights of co-tenants to sell their interest in inherited real estate but also ensures that other tenants have the proper due process.

It took years of work to build consensus for the Uniform Partition of Heirs Property Act. But it is an essential tool to prevent the loss of land, especially for African American families. We have more work to do, but I am proud that Virginia has made retaining family-owned farm and forestland a top priority. By working collaboratively, we have been able to find creative solutions to complex issues. We can do even more to keep land intact, in farm and forestland — and in the family — by working together.

Bettina Ring is secretary of agriculture and forestry for the commonwealth of Virginia. Contact her at: agriculture.forestry@governor.virginia.gov