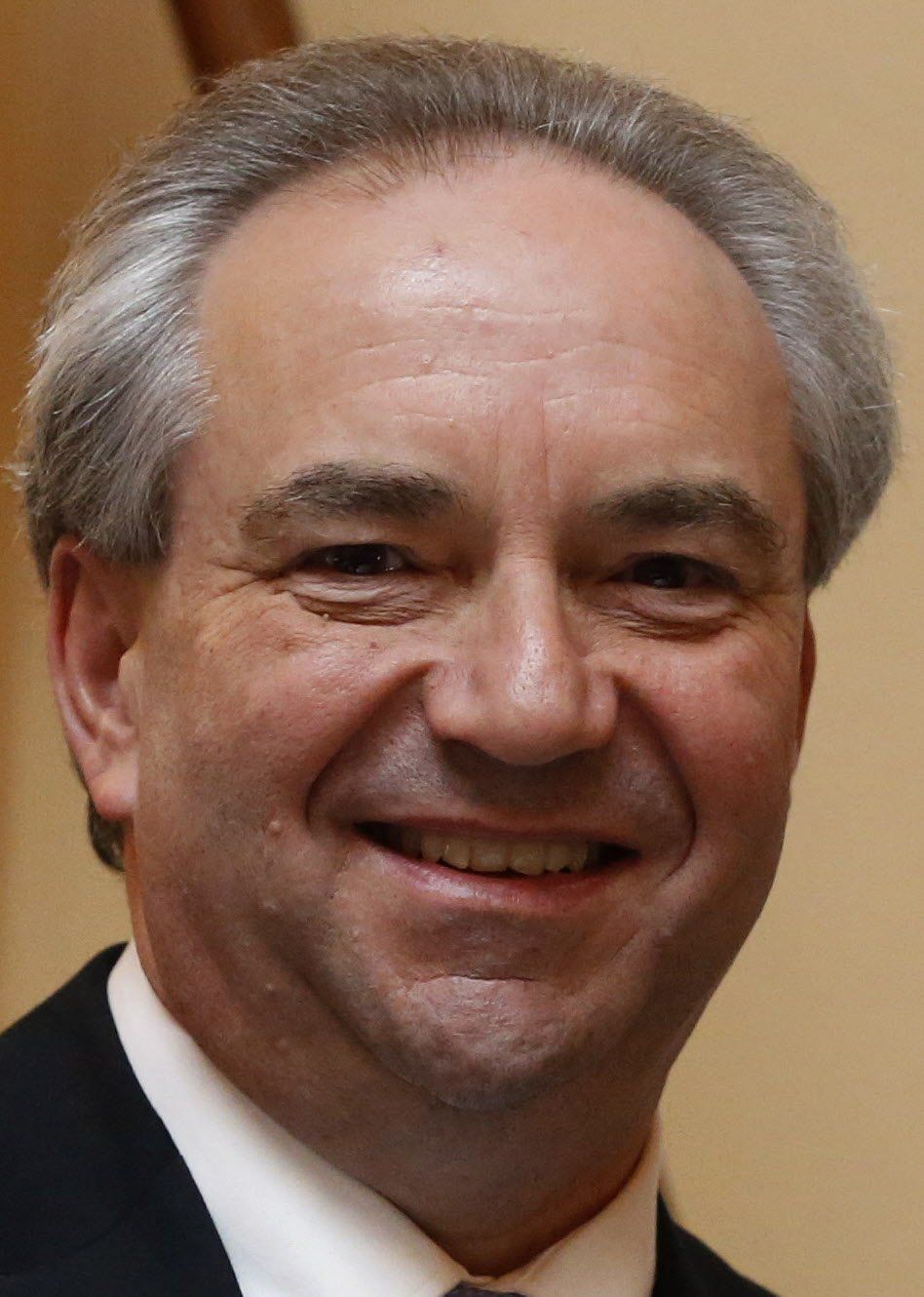 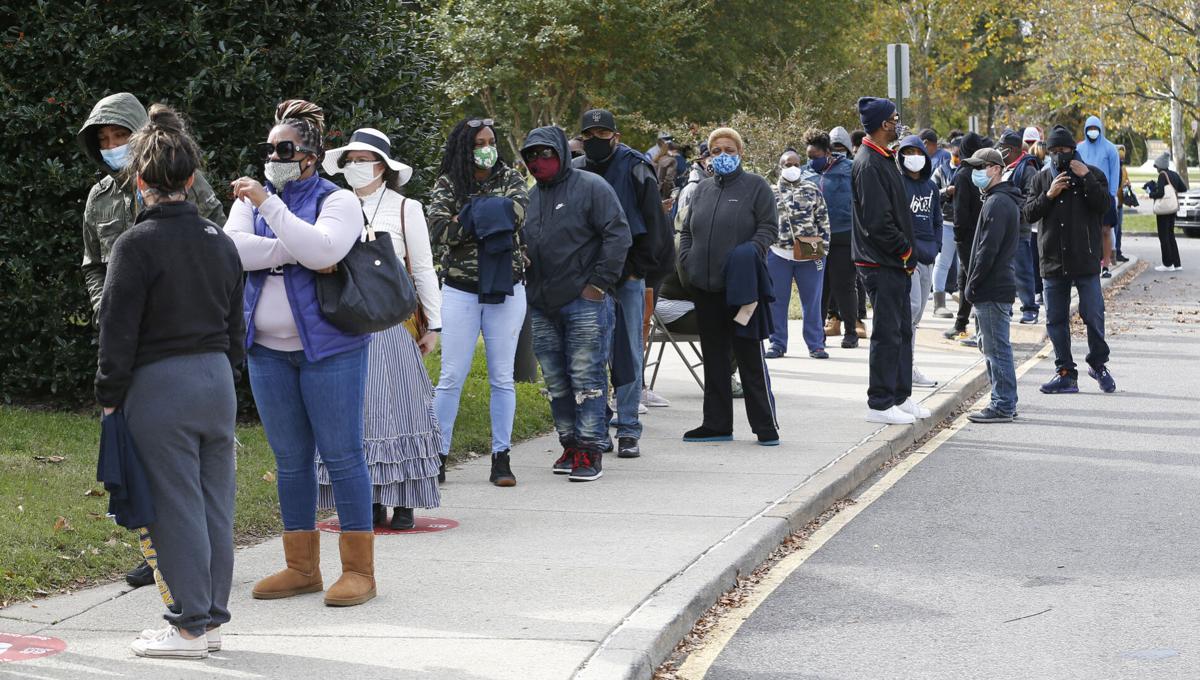 Was the outcome of the 2020 election influenced by widespread voter fraud? I do not think so.

In addition, more than two dozen lawsuits filed by President Donald Trump’s legal team have been dismissed either by federal or state judges, many of whom were appointed by him.

Most states now have certified their election results, and pending some further revelation of provable improprieties, members of the Electoral College are scheduled to cast their votes on Monday.

However, there are certain things about the 2020 election that always will create suspicion about the outcome of the election in the minds of many voters.

Most of these suspicions arose from changes that were made by state legislatures and state election officials due to COVID-19. Many were hastily made and ill-advised. Some might have been made without the legal authority to do so.

These abrupt changes in our historical electoral process led to massive amounts of direct mail voting, early voting and absentee voting that the system was not equipped to handle, and that led to confusion and distrust of the process.

However, there are lessons we can and should learn from the election of 2020, and actions we should take to restore public confidence in our electoral process. These lessons include:

1) Our system is not prepared to handle widespread voting by mail, early voting or absentee voting. While there is a place for these voting methods, they should be limited to critical situations.

2) Widespread absentee voting, like we saw in this election, is of particular concern. It can work, but it is open to fraud and abuse. To limit this, reforms are needed, such as prohibiting anyone other than state and local election officials from distributing absentee ballot applications, and prohibiting ballot harvesting by outside parties.

3) We need to return to the idea of Election Day, as opposed to Election Week or Election Month. Unless there is a compelling reason to do otherwise, most voters should show up at the polls on Election Day and show an acceptable form of identification to cast a vote. That provides the greatest degree of control over the integrity of the voting process. If additional voting precincts are needed to accomplish this, let us prioritize providing them. This alone will eliminate many of the suspicions that surrounded the 2020 election and could surround future elections if the voting methods used in 2020 are repeated.

5) There should be a prohibition against changing election laws or regulations six months prior to any election, and it should be clear that neither governors nor election officials have the unilateral authority to change election laws and regulations. These changes only should be made by state legislatures after adequate public consideration and debate.

There probably are other changes that can and should be made because of the election of 2020, but this is a solid place to start.

There certainly are lessons we can learn from the 2020 election, and if we learn those lessons and correct these deficiencies, we can make the elections process fairer, and begin the process of restoring public confidence in this process. That is essential if we are to preserve our democracy over time.

Bill Bolling is a former two-term lieutenant governor of Virginia. He now teaches government and politics at Virginia Commonwealth University, George Mason University and the University of Richmond. Contact him at: bbolling@mindspring.com