Bill Leighty column: A path forward for funding relief
0 Comments
Share this
1 of 2 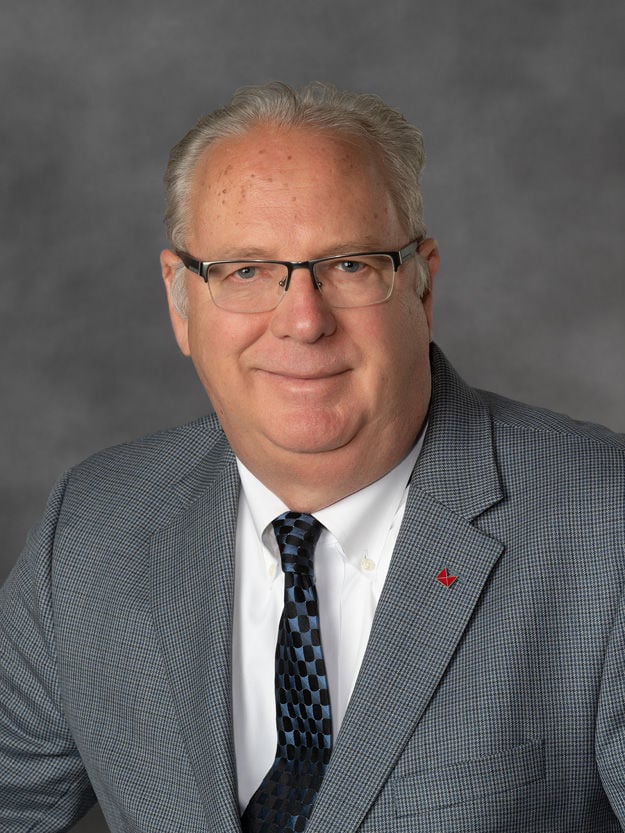 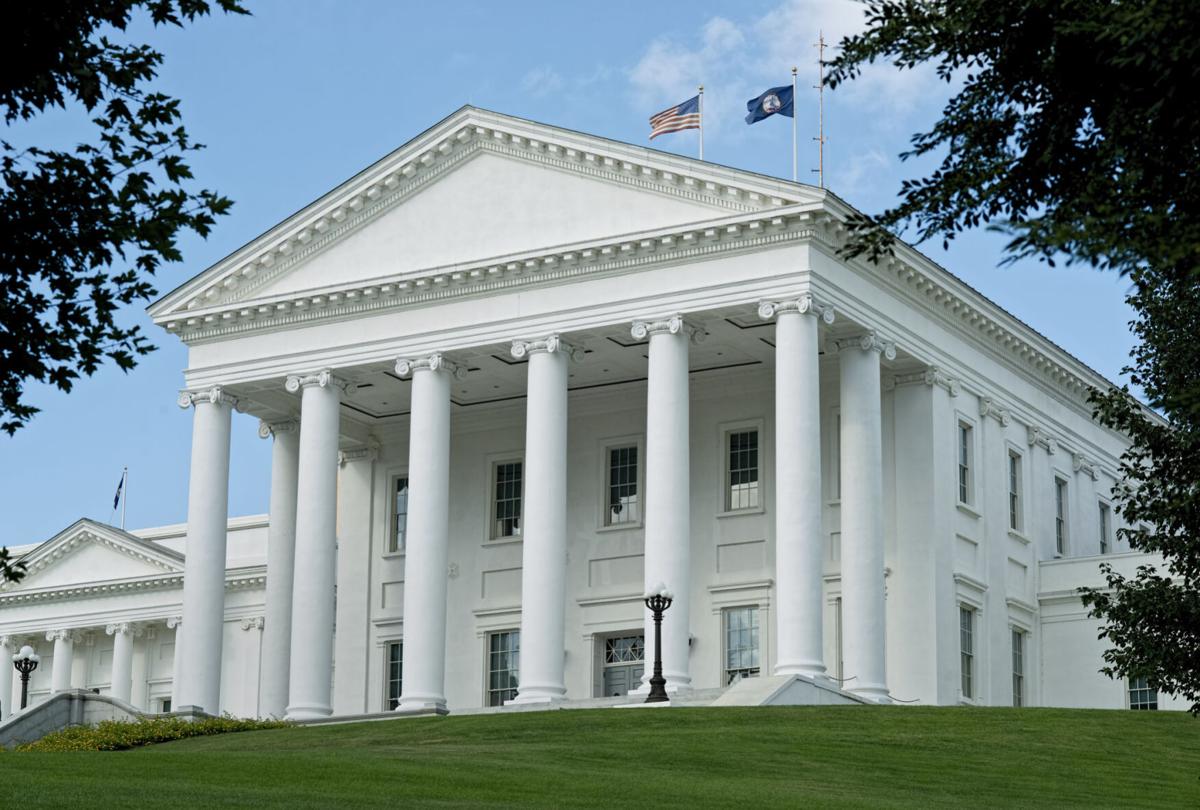 Governments at the state and local levels are faced with an unheard-of set of fiscal circumstances. That is, a financial windfall of unprecedented proportions due to the passage of the American Rescue Plan and previous COVID-19 relief packages.

Governmental entities have just 120 days to allocate these funds and they must spend the money prior to the end of federal fiscal year 2024 (October 2024). The conundrum that governments face is that rarely does government have a plan for a bounty of funding.

In addition to this flow of federal funds to state and local governments, contrary to expectations, governments generally also are facing revenue windfalls. The “big three” revenue sources that governments rely upon — sales, income and property taxes — have not declined.

Sales taxes, aided by the implementation of taxation of internet sales, have captured an increase in spending as people shopped online. Income taxes have remained strong as the pandemic has had little effect on high-income individuals, who pay the largest share of income taxes because of the progressive nature of income taxation.

Property values have not declined, and in many cases are increasing, due to the shortage of housing stock — which is buoying values. New housing prices are increasing as the inflation of wood products reaches new heights. Recordation taxes (fees on filing of deeds) also are strong as consumers refinance during this period of low interest rates and are fueled by a concern of rising rates in the future.

Not all financial measures are rosy, however.

At the state level, unemployment trust funds are depleted. Tourism, hotel, restaurant and admission fees are down precipitously. These taxes traditionally are local government taxes and have created concerns.

State and local governments have been impacted by COVID-19 spending strategies, both in the health and human services field as well as on alternative methods of operations. A simple example is the spending by schools on laptops for students.

While few governments will obtain the 75% allocation level, consider what you might do if you received a one-time check for 75% of what you earned this past year. Would you have a plan? Neither do governments. The city of Richmond, for example, will receive $155 million, or 21% of its current year budget, not including a healthy share of funds going directly to schools.

What wisdom can be bestowed on governments to utilize these funds carefully?

Create a “working group” to reach a consensus of how the funds should be allocated. The group should be diverse enough to capture innovation beyond the normal fiscal personnel.

The group should establish a set of parameters to guide the use of funds in a manner that minimizes conflicts, especially between the executive and legislative functions. Its goal would be to frame the story of how you will tell your citizens how the funds were used.

Ensure your procurement function is fully staffed and “up to snuff” with your expectations of spending. The rapid deployment necessary for these funds will tax their capabilities as they still have the “normal” volume to process. Direct your purchasing staff to seek minority and local venders.

Designate an “accountability officer” vested with the power to track expenditures and ensure accountability and transparency in the use of these funds.

A hypothetical list of parameters from the “working group” could include:

1) Invest the funds in “one-time” expenditures. Do not be tempted using the funds on ongoing operational issues.

2) Invest the money to assess and plan where you stand with your capital and fixed assets. Tackle your deferred maintenance list with innovation such as energy savings (windows, controlled lighting and restricted water usage). Incorporate pathogen filtering into your HVAC systems. Strengthen building security. Create a long-term capital improvement plan.

3) Invest in parks and recreation. The pandemic clearly has proven the desire of citizens for these amenities that all too often are at the bottom of the list when budgets are considered.

4) Establish innovative partnerships that support the recovery of small businesses and restaurants, tourism and related businesses.

5) Invest in re-engineering customer/citizen interfaces. Not everything government does requires an office visit. Re-engineer your processes such as building permits and make life simpler for your citizens.

6) Invest in distressed communities. Any community is only as successful as its least successful neighborhood; now is the time to utilize funds to invest in equity in your communities.

7) Utilize the built-in American Rescue Plan incentive funds to invest in broadband and utility infrastructure. Broadband, water and sewer are the lifeblood of economic development.

There is unprecedented opportunity for governments, but only if the use of these funds is planned wisely. Have a plan.

Bill Leighty served as chief of staff to Govs. Mark Warner and Tim Kaine. He currently serves as strategic adviser to the dean at the L. Douglas Wilder School of Government and Public Affairs at Virginia Commonwealth University. Contact him at: WHLeighty@VCU.edu

Leonard Pitts Jr. column: We can't endanger the lives of the many to humor the misconceptions of the few

We were almost there.

For nearly two decades, Riverside Outfitters has been serving the Richmond region as an outdoor community center and commercial outfitter. Sin…