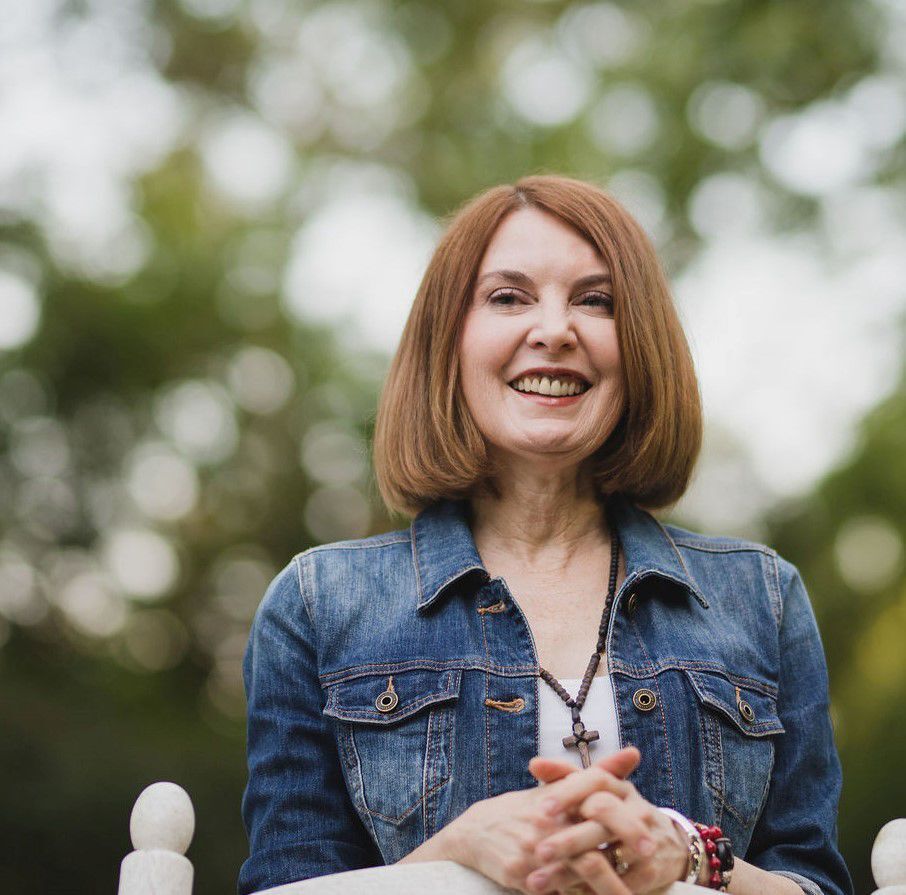 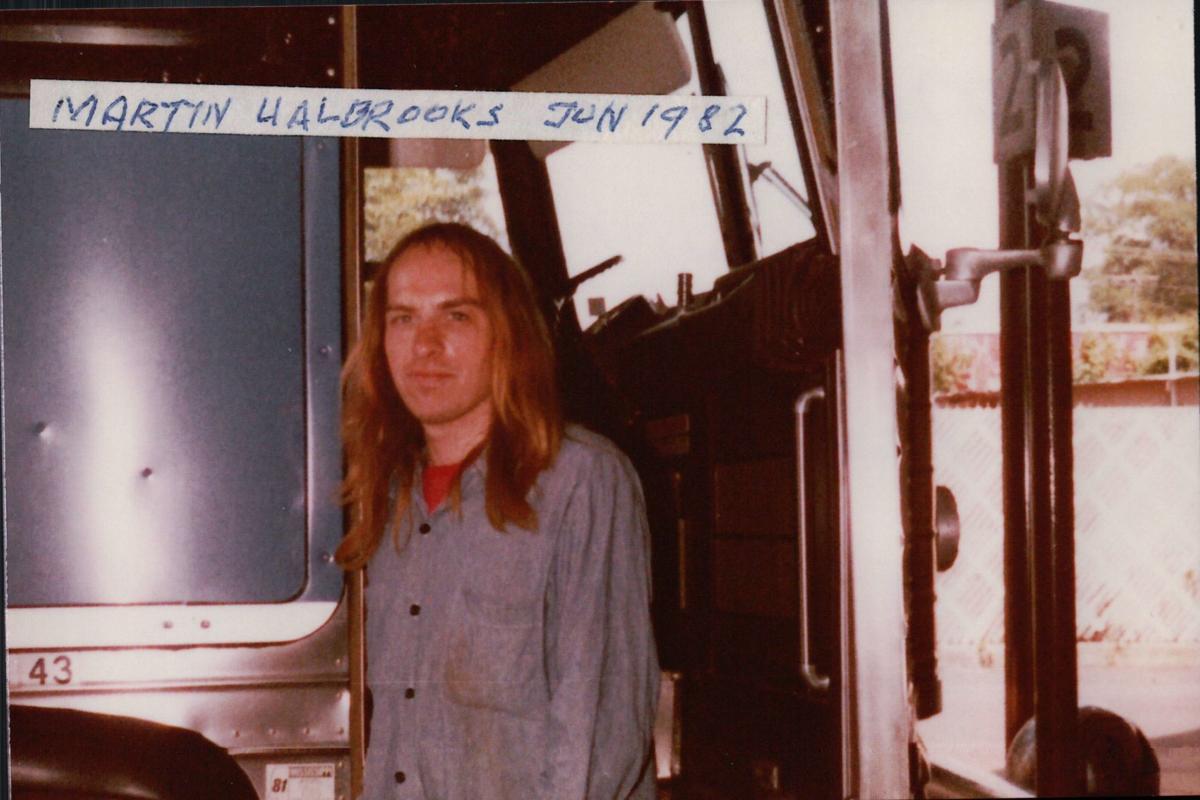 In June 1982, Martin Halbrooks boarded a bus to San Francisco and the family never heard from him again. Martin’s body was discovered in a hotel room that December, and in April 1983, the family learned that Martin legally changed to the name Martine.

During a pandemic of biblical proportions, a movement for social justice that has garnered the attention of every level of society, and an election propelled by historic voter turnout, comes another milestone: a record number of transgender public servants delivered into office in 2020.

Yet it also has been the deadliest year ever recorded for transgender people. We remember them today, Transgender Day of Remembrance, an annual observance to honor those who have lost their lives to transphobic violence.

Despite the progress we have made through the inclusion of transgender individuals in office, transgender people continue to experience shocking amounts of bigotry and aggression.

How do we stop the assault on trans lives?

This question is deeply personal for me. In 2018, I retired from 37 years as a pastor and began to investigate the mysterious death of my oldest sibling.

In June of 1982, my grandmother watched as my oldest sibling boarded a bus in Tuscaloosa, Ala., headed to San Francisco. “There are people there who can help me,” Martin had told her.

We never heard from him again. In December 1982, Martin’s body was discovered in a hotel in San Francisco. There was no investigation into the ransacking of the room and the subsequent identity theft. Our family would not find out any of this until April 1983, when we also learned that Martin legally had changed to the name Martine and was found wearing a dress at the time of death.

It was on Transgender Day of Remembrance two years ago that I began to wonder for the first time: Was Martine transgender? As I traced Martine’s life, tracking down friends, sorting through letters and documents, I discovered that Martine had written multiple letters to our mom expressing the desire to transition and also had been taking female hormones. I came to believe that, yes, Martine was transgender.

Would Martine be alive today if she had had access to resources, along with affirmation and support from her family and faith community? That question set me on a path to become a transgender ally.

I learned transgender individuals are at disproportionate risk of discrimination, violence and suicide, and the majority of transgender people who are murdered are Black and Latinx trans women, putting them at the vulnerable intersection of racism and transphobia.

How do we stop the tragic and untimely loss of trans lives?

This year, the Virginia General Assembly passed historic legislation, making Virginia the first state in the South to protect LGBTQ people from discrimination in their daily lives.

Legal protections are crucial, and we can call on our legislators to increase federal protections for LGBTQ+ people. Recognizing the gifts of transgender people by supporting them and electing them into office is necessary. But these actions are not enough.

First, those of us who are straight (cisgender) must refuse to exclude and erase LGBTQ people from public discourse. Listening, at home and in the community, is a matter of life and death. Through the keeping of secrets and denial, Martine’s expressed truth was silenced in our family.

When we educate ourselves and speak out against transphobia, we save lives. On Nov. 7, Joe Biden became the first president-elect to mention the transgender community in a victory speech. This is in stark contrast to the previous administration, which began by erasing all mentions of LGBTQ people from websites of the White House, U.S. Department of State and U.S. Department of Labor on Inauguration Day. Four years of anti-transgender and anti-LGBTQ actions have followed.

We can support local organizations such as Side by Side, Equality Virginia and Diversity Richmond, which serve and advocate for LGBTQ Virginians, as well as local chapters of national organizations, such as PFLAG, the National Center for Transgender Equality and GLAAD. Members of these groups called on the city of Richmond this year to “reduce barriers for LGBTQ and transgender individuals who seek shelter,” as reported in an Oct. 23 article in the RTD about our local homeless services.

If we have a faith community, we can learn its stance on LGBTQ acceptance and help move toward greater inclusion.

Knowing that the majority of transgender people who were murdered in the past year were Black and Latinx trans women can give us another impetus to support racial justice in our communities.

Together, we not only can save lives, we also can improve the quality of life so that transgender individuals can thrive and fully use their gifts in society.

Rev. Dr. Brenda Walker is a retired pastor with 37 years of experience serving Presbyterian Church (USA) congregations. She lives in Richmond and is the author of the forthcoming “Martine: A Memoir of the Disappearance, Mysterious Death and Discovery of My Transgender Sister.” Contact her at: www.pastorbrendawalker.com

In June 1982, Martin Halbrooks boarded a bus to San Francisco and the family never heard from him again. Martin’s body was discovered in a hotel room that December, and in April 1983, the family learned that Martin legally changed to the name Martine.