Every 10 years, all 50 states redraw their electoral district lines based on population data gathered from the U.S. Census. Here in Virginia, our state constitution mandates that the members of the General Assembly draw their own districts. This inevitably has led to politicians picking their voters, when it should be the other way around.

It’s difficult to believe, but partisan gerrymandering — the practice of manipulating district lines to gain an advantage for one party — is perfectly legal in Virginia. This isn’t one of the “Virginia first” historical points that we brag about, but politicians of both parties have been rigging maps behind closed doors in order to keep themselves in power since Patrick Henry first did it in 1788.

Add sophisticated mapping technology to good old-fashioned political self-interest and this problem becomes a serious threat. Today, there are towns in Virginia that are meticulously broken into multiple districts designed to protect partisan politicians, with one side of the street voting for one unopposed candidate and the other side of the street voting for another.

There’s a better way to draw fair maps, and this year Virginia voters finally have an opportunity to fix this fundamentally broken system: by voting yes to approve Amendment 1 on their ballot.

Amendment 1 provides a solution by creating a bipartisan commission to be responsible for drawing electoral maps in Virginia. Most importantly, this commission will be led by citizens. It will require full transparency of all meetings and would prohibit partisan factions from gerrymandering. At long last, Virginia’s unfair redistricting laws would become relics of the past.

I began working on this issue nearly a decade ago, and the conversations I had back then were often met with polite but confused looks. That’s because redistricting reform isn’t usually at the top of anyone’s lists of priorities. In fact, just six years ago a national Gallup poll showed that only 9% of Americans supported electoral reforms like redistricting reform.

But Virginia’s grassroots movement to improve the outdated and discriminatory way we draw our district lines has grown exponentially over the years, and recent surveys indicate that 70% of voters support Amendment 1.

This massive gain shows how quickly political dynamics can change as voters become more informed. But what hasn’t changed is the fundamental notion of right versus wrong, and the commitment of like-minded citizens to fix a broken system.

That’s why Amendment 1 has been endorsed by anti-gerrymandering groups and advocacy organizations in Virginia and across the country. But do not take my word for it — look to national voting rights advocates and good government groups who have all endorsed Amendment 1.

For example, the Princeton Gerrymandering Project’s director, Sam Wang, has devoted his career to nonpartisan analysis intended to eliminate partisan gerrymandering across America. He said Amendment 1 would “set an example for the nation in how to draw fair districts.”

Kathay Feng is the redistricting director at Common Cause, a nonpartisan watchdog focused on government accountability. She called Amendment 1 an “enormous step toward transparent and inclusive democracy.”

In Virginia, the League of Women Voters has also endorsed Amendment 1, with the organization’s president, Deb Wake, saying that “it is past time to bring citizens into the redistricting process and stop voter suppression.”

The list goes on and on — Amendment 1 has been endorsed by Democrats, Republicans, independents and more.

In fact, it seems that the only people currently opposing it are the very same people that would personally benefit from a system that allows them to control their own electoral destinies — party insiders.

Some like to claim that the amendment should be rejected to make way for a perfect replacement plan sometime down the road. But here’s the problem: This requires a blind trust in politicians who have benefitted from this broken system for too long. Which would you rather trust: a legally-binding constitutional amendment or a pinky promise by politicians in power?

The current constitution gives the power to draw lines solely to the General Assembly. That process is as broken as it is wrong. And if we want to fix this problem before next year’s deadline, voting “yes” on Amendment 1 is the only path forward.

The choice is simple: Virginia can choose to have districts drawn by a bipartisan commission led by citizens, or keep a broken status quo that gives politicians free rein to draw their own district lines.

National experts and grassroots advocates know the best way forward. Voters now have the opportunity to end partisan gerrymandering in Virginia once and for all. Vote “yes” on Amendment 1.

Brian Cannon is executive director of FairMapsVA, a nonprofit dedicated to the passage of Amendment 1. Contact him at: brian.cannon@fairmapsva.org 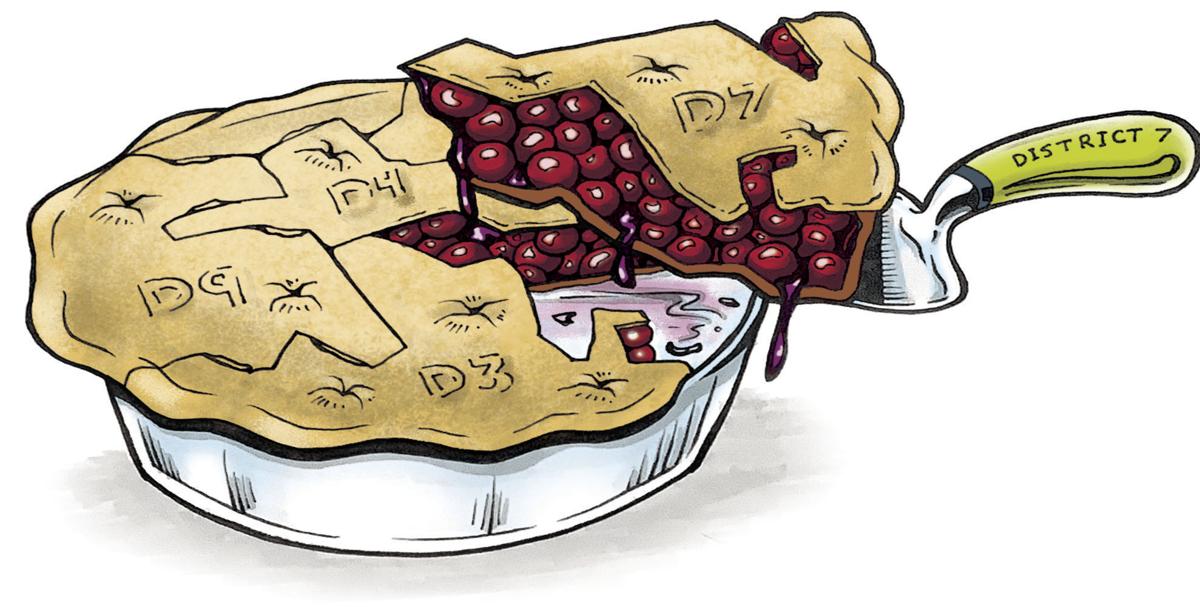 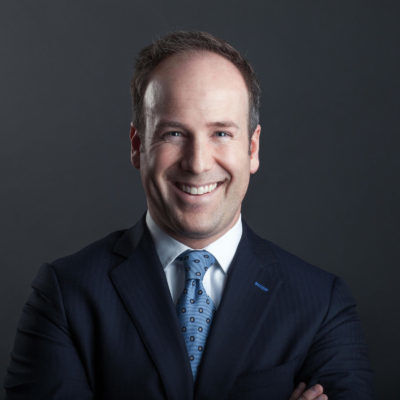