I have practiced and taught pulmonary and critical care medicine for more than 40 years, and I am chagrined when hearing allegations that mortality data are contrived and people are not really dying of COVID-19. My colleagues in critical care medicine, infectious disease and emergency medicine know and tell me otherwise.

How many people do you know who have lost a friend or relative to COVID? (You can ask yourself the same question for influenza.) Intensive care units again are filling to capacity, with unvaccinated patients fighting for their lives.

There continues to be a great deal of reluctance to be vaccinated against COVID, despite availability of effective vaccines for much of this year. About one-third of adults in the U.S. remain unvaccinated or partially vaccinated, even with three COVID vaccines readily available in the U.S from Pfizer, Moderna and Johnson & Johnson. Evidence is strong for the efficacy of vaccination in diminishing the number of patients with severe COVID who will die, and the risk of serious adverse reactions from the vaccines is very low. (Six-month follow-up after the Pfizer vaccine revealed no difference in mortality among participants receiving the vaccine compared with those receiving placebo control.)

What are the reasons for reluctance to be vaccinated? Some have expressed concern about new technology of RNA vaccines, but this strategy is not brand new. Clinical trials have been ongoing for messenger RNA vaccines for other viral infections including influenza, Zika virus and rabies going back to 2017.

Another reason for hesitance in vaccination among some people of faith relates to use of fetal cell lines by vaccine manufacturers. All three manufacturers did use fetal cell cultures — J&J used these cells to design and develop its vaccine, and while not used similarly by Pfizer and Moderna, they used long-established fetal cell cultures to test their vaccines once developed. These fetal cell lines were established in 1973 (HEK293) and 1985 (Per.C6) and, after original culture, were frozen and recultured over and over.

Protestant leaders and Pope Francis have issued statements that this type of use of fetal cells need not prevent people of faith from being vaccinated. Still, this issue continues to be a factor precluding some people from getting vaccinated.

Vaccination is about risk-to-benefit ratio. Vaccines are not without risk — they never have been. They always have been administered to prevent the larger risk of the disease.

Consider George Washington, who survived smallpox as a young adult. Smallpox was rampant during the Revolutionary War, and he could ill afford losing his soldiers to it. Accordingly, Washington mandated a crude smallpox vaccination for the Continental Army in 1777 using a milder form of smallpox. This preceded Edward Jenner’s introduction of the safer cowpox vaccination in 1796.

With COVID, the risk of contracting the disease in our country is high, and once infected, there is real risk of mortality. In contrast, the risk of side effects from the vaccine is very low. Appropriately, our health officials continue to strongly advocate vaccination.

Reluctance to be vaccinated is not at all new — it has existed since the development of vaccines. In the setting of a public health crisis, there is precedent for courts ruling in favor of the government to mandate vaccinations for the common good, over individual rights. This happened in 1905 with the Supreme Court upholding Massachusetts’ mandate for smallpox vaccination. The courts again are confirming COVID vaccination mandates in this health crisis.

People who are unvaccinated and have not had a COVID-19 infection should again examine the data and discuss their concerns with their physicians, spiritual leaders or mentors. It still is your choice, at least for now. But be careful in your decision. The lives of your loved ones, friends and your fellow Americans depend on it.

Dr. C. Edward Rose Jr. is emeritus professor of pulmonary and critical care medicine who retired from the University of Virginia in July. He lives in Charlottesville. The views expressed in this column are his own. Contact him at: cer@virginia.edu 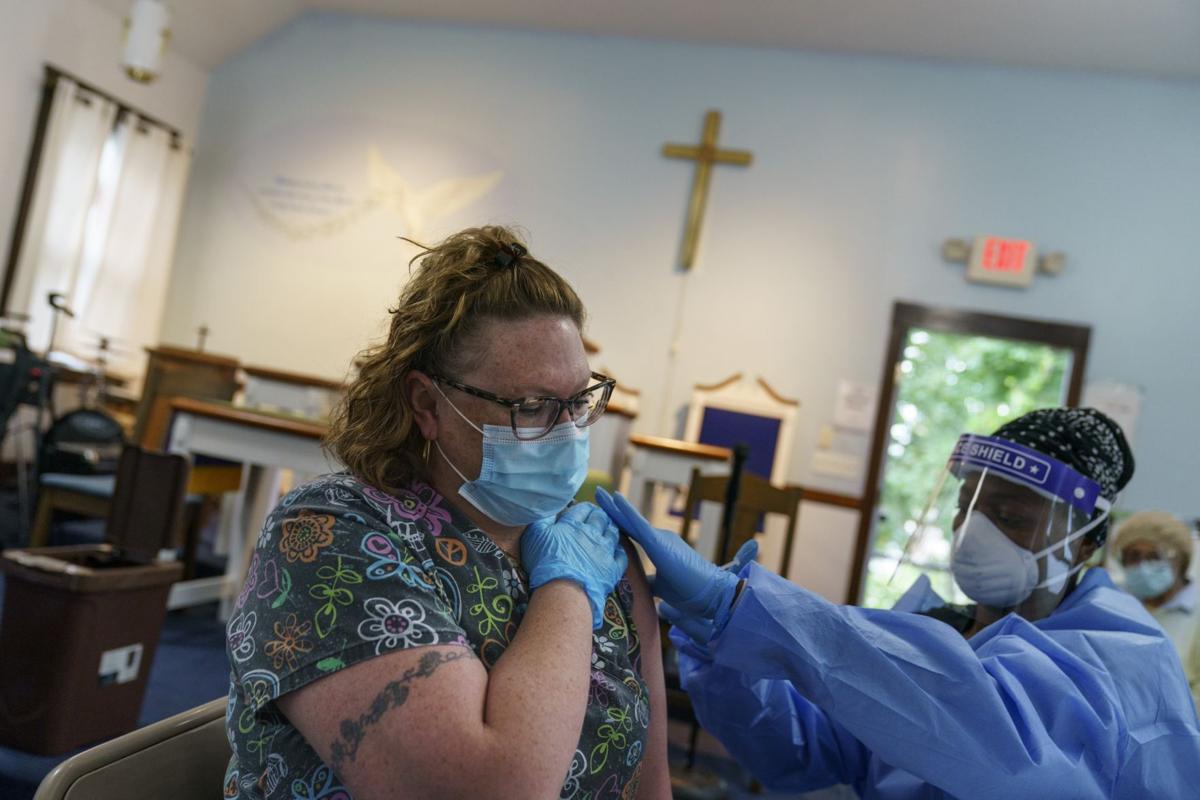 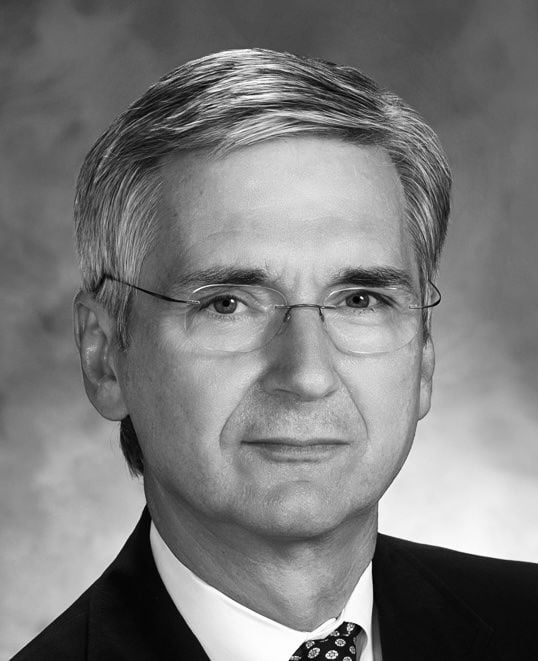